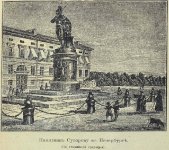 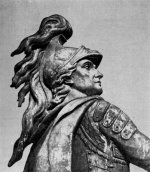 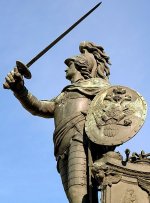 KD: I have two possible explanations.
Please feel free to voice your opinion.
Click to expand...