This here was supposed to be an April Fools Prank published on April 1, 2013 by John Kelly, Washington Post. I'm wondering how much of a joke this April Fools joke contains. For a casual reader the contents of the article have to sound somewhat bananas. 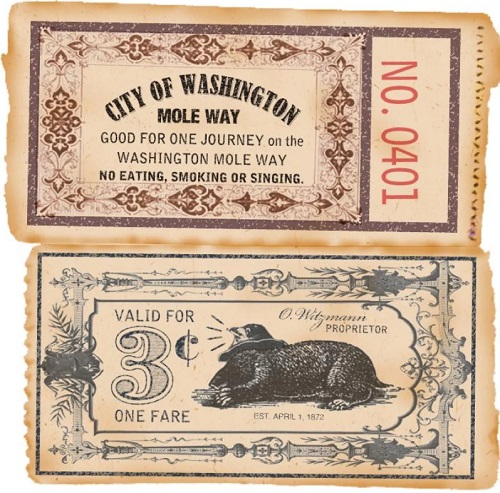 KD: Considering that we did have similar things in existence at the exact same time frame, this April Fools prank is only marginally funny, IMHO. At the same time, just like I said in the beginning of this article, how much of a joke do we really have in this prank?
Related: