Missing photographs of the existing drawings. Where are they?

Very often we have to deal with 19th century drawings similar to the below-linked examples:

Until 03/04/1880, magazines and newspapers were publishing drawings instead of photographs. Apparently, they had no choice, because there was no technology allowing to publish actual photographs. And if we were to believe the U.S. Library of Congress - prior to 1880 - newspapers had an army of sketch artists running around and producing various illustrations.
Well... it sure looks like they were real busy sketching things, that's for sure. It also looks like many of their sketches (if not all) had a real photograph for a twin.

Source​
I see only two possible explanations of this:

KD: Looks like there could be tons of amazing/revealing photographs we have not seen yet. Some definitely did not make it through the wheels of time and censorship, while others are being kept in private collections. From time to time, such previously unknown photographs pop up on our radar through Sotheby's, eBay and other channels. Here is one example.
As far as this small article goes... if you run into a 19th century photograph, represented by a 19th century drawing, please share what you've got. I will put them side by side like I did with the images above. This could serve as a tool to demonstrate that many drawings did represent real things. 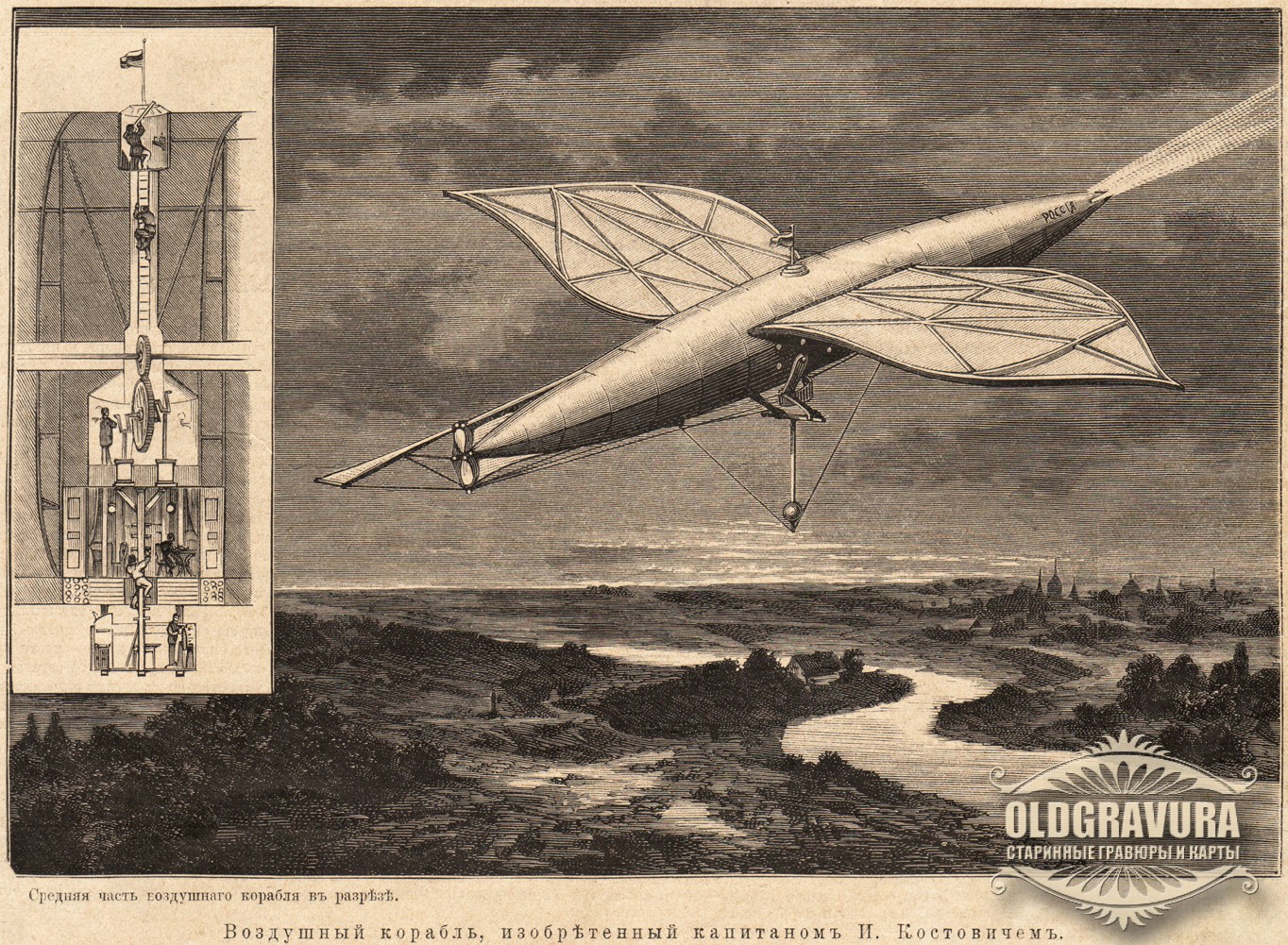 This project was decades ahead of its time and became unique in a number of indicators; we still...
Click to expand...

KD
"I can’t tell you exactly what year it is because we honestly don’t know." - Morpheus
N

Take out the Norman Rockwellian characters and I think this is a contender. The characters appear to be composites, they don't match the contrast of the rest of the image (i.e. the missing photograph). This is Crystal Palace, New York, in 1854. Crystal Palace in New York looked quite amazing. Quite a shame that it caught fire. I wish we could find the actual photographs of these.
S

Maybe presses weren't able till that time frame, though History of photography it doesn't seem so since it was done long before.
Strange how articles claim it was in the 19th century that ability was created, or maybe they just figured out how to more easily/cost efficient to print them.
You must log in or register to reply here.
Similar articles