1649
Nuremberg Carriage​
A few days ago I was reading about bicycles, and ran into this contraption style below. I do not know if this mechanism was actually a motorized vehicle, but there is enough in there to investigate, and this is exactly what I wanted to offer our blog members to do. There appears to be not enough clear information on what exactly it was. The available info sounds somewhat ridiculous to consider it seriously, but then again, our understanding of the past is limited to our today's expectations. 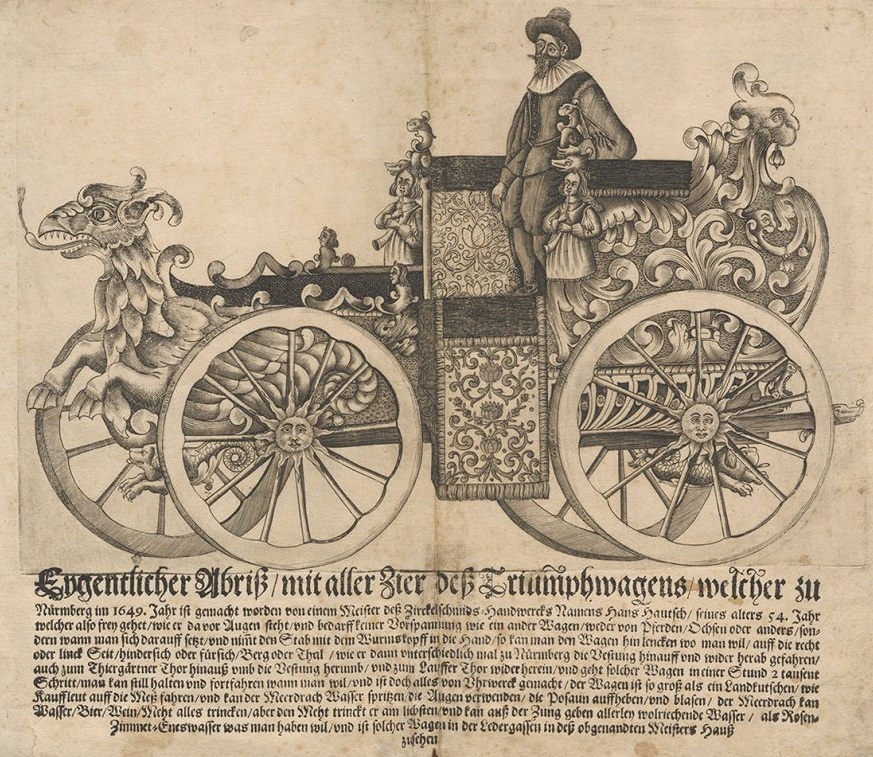 Image Source
Please translate the above, if you can.​
A celebrated mechanician called Johan Hautsch of Nuremburg in Germany built an ornate carriage in 1649. It is thought to have been worked by two men concealed inside, who turned the rear axle by means of handles. It is reported to have gone up and down hills, and steered around corners, and stopped and started as desired, attaining a speed of 2,000 paces an hour (which isn't very fast). It could carry several passengers, and a dragon in front could spout out a stream of water to clear a way through a crowd. This might have been superfluous, because the dragon could turn its eyes to and fro with great rapidity. If this (and the water) didn't frighten people out of the way, the angels, mounted one on each side of the carriage, sounded their trumpets. 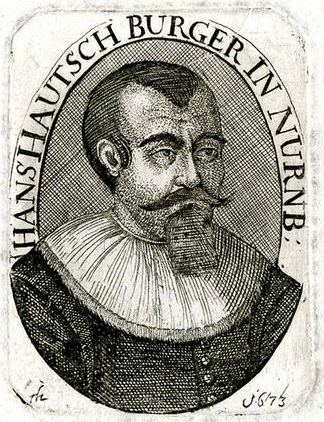 1595 - 1670​
Hautsch sold his first carriage to the Crown Prince of Sweden and later built another for the King of Denmark. The Scandinavian crowds assembling to cheer the carriages as they crawled by must have been at least as hardy and patient as the men inside struggling to propel the great mass, heavy with water for the dragon, as they applied their lips to the angels' trumpets. 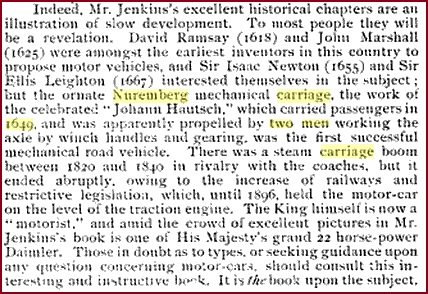 1902 Navy and Army Illustrated, Volume 15​
KD Opinion: I am always suspicious, when I see things similar to "It is thought to have been worked by two men concealed inside." For me there is only one meaning to a statement like that. This means that historians have no clear understanding of what this vehicle was powered by. 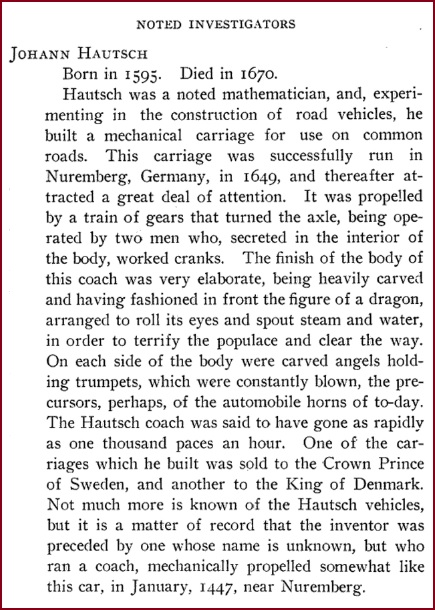 The above cutout is clearly missing "apparently" and "thought to". It also reduces the range from 2,000 paces to 1,000. Either way, both speeds are tremendously slow - between .5 and 1 miles per hour.

By the way, here is what appears to be the second model of the same vehicle.

KD: Here is my modest take on this carriage 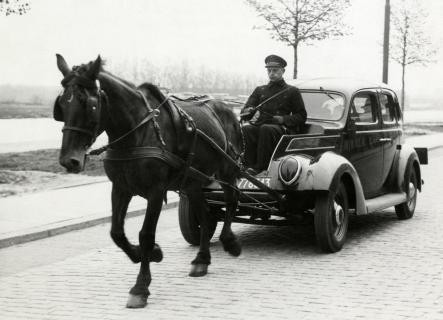 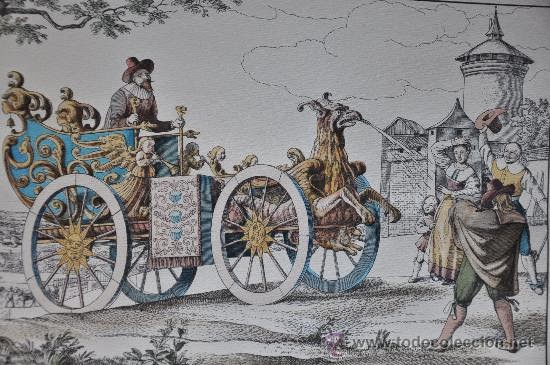 Anyways, I think you see where I'm going with this. Let us hear some opinions. Would be nice if we get the original translation, identify which book it came from, and may be obtain some additional info. I'm not counting too much on finding anything concrete, but who knows...
Click to expand...