I am not sure what section best suits this article, but we are talking about a mining company, so I figured Mines and Tunnels would do. This is a totally unplanned article, but I bumped into a picture I could not ignore. This is the picture.


What kind of mining is that? 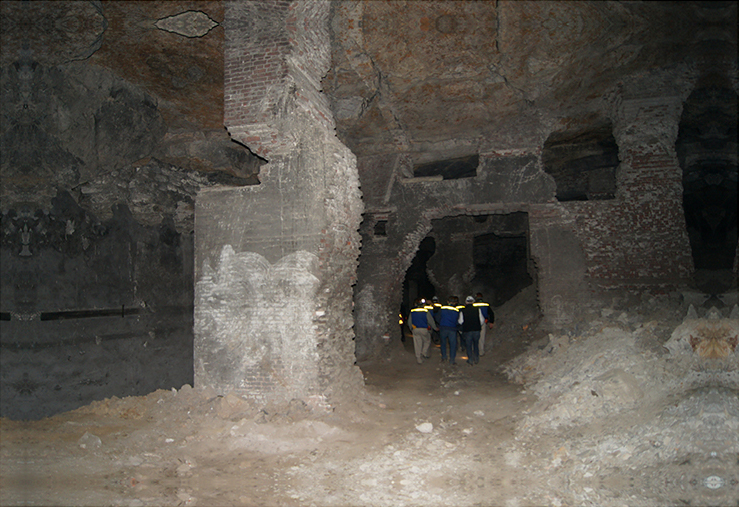 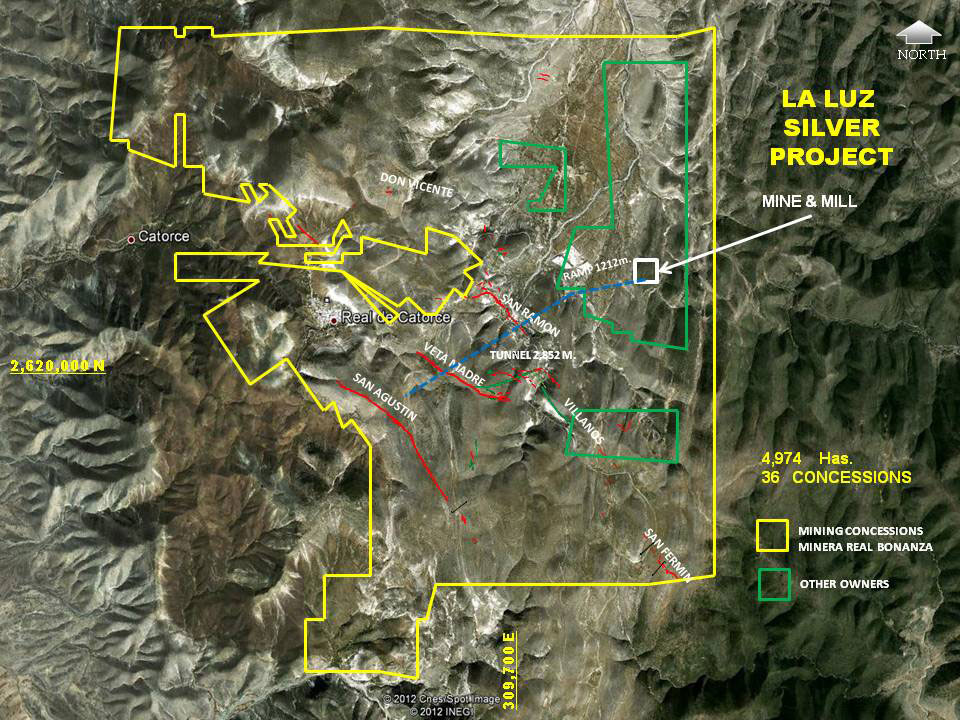 ​
This is the general area here: Google Maps Link 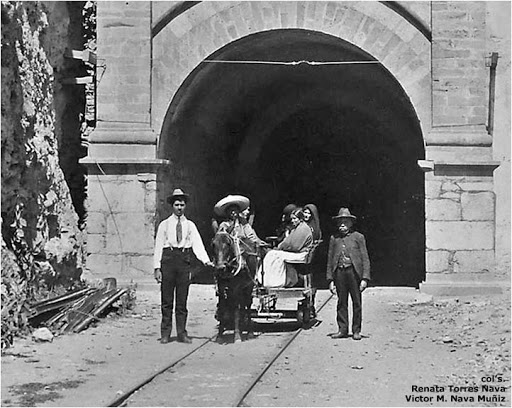 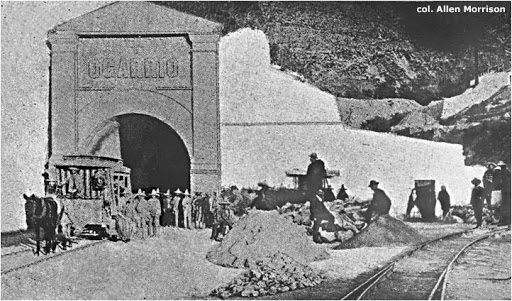 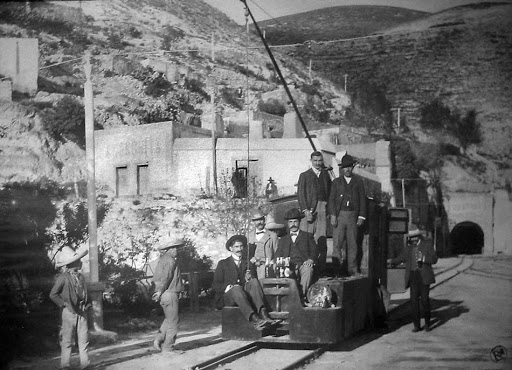 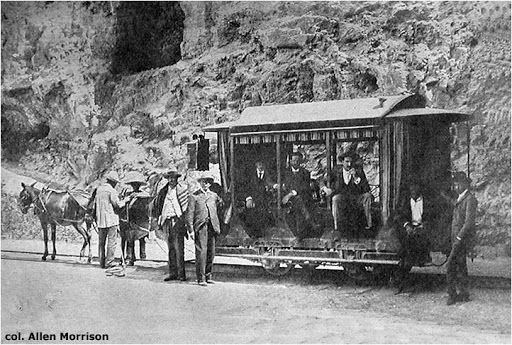 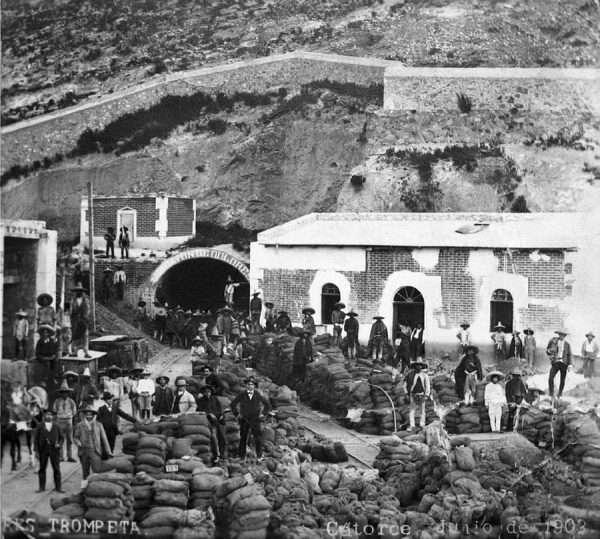 Check out the wall above...​
The above text is Google Translated from Spanish. To me it almost sounds like the workers simply cleared some pre-existing tunnels in the area, but that's just me. One way or the other, here is what this tunnel looks like these days. 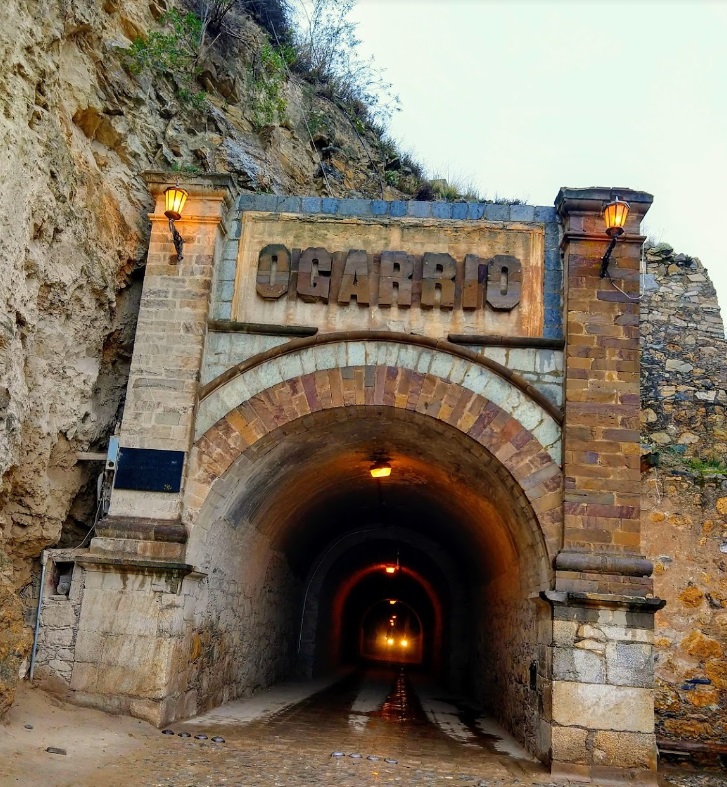 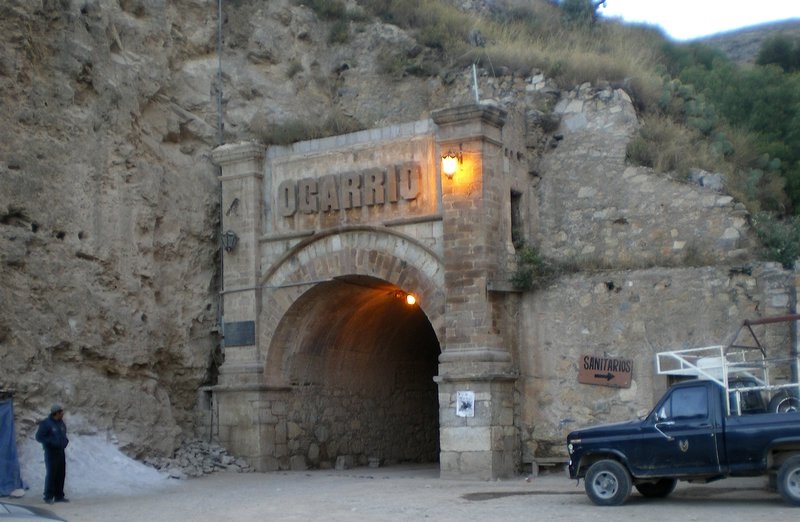 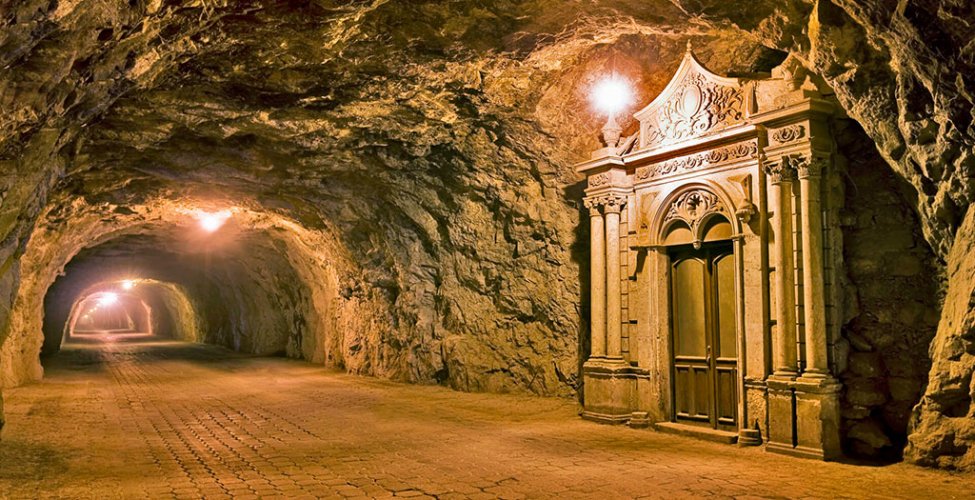 Interesting that this the same First Majestic Silver Corp mining company I mentioned in my Marata article. As a matter of fact this is how I found this mining picture:

​
Anyways, what kind of mining do you think this is, and more specifically...
This is our Real de Catorce in 1893, by the way. Anything interesting you see in there? 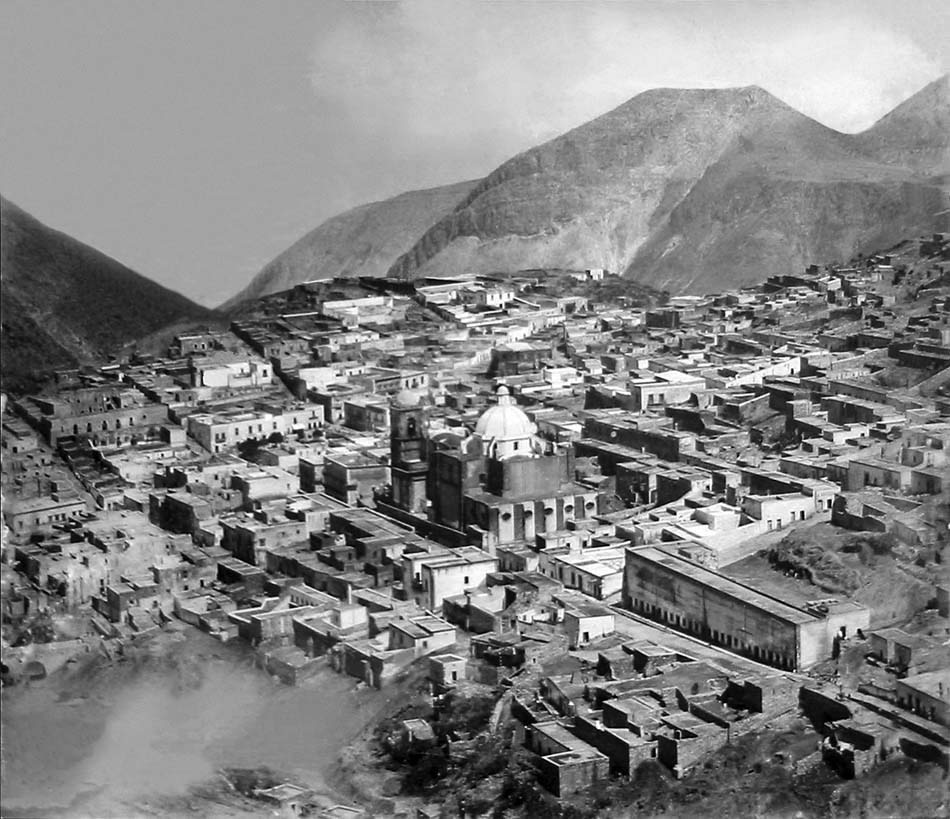 I see a lot of ruined buildings.
K

The city has been dug out.

I don't know when or where but this place has come onto my radar previously, i think it was because of the church on a previous hunt for star forts, but that pic of the mine entrance I have on my old HDD.
These are the two places I was interested in but could not find much about them at the time, must have been a late night because it is in the middle of nowhere, but may have got to the location from an interest in this film. 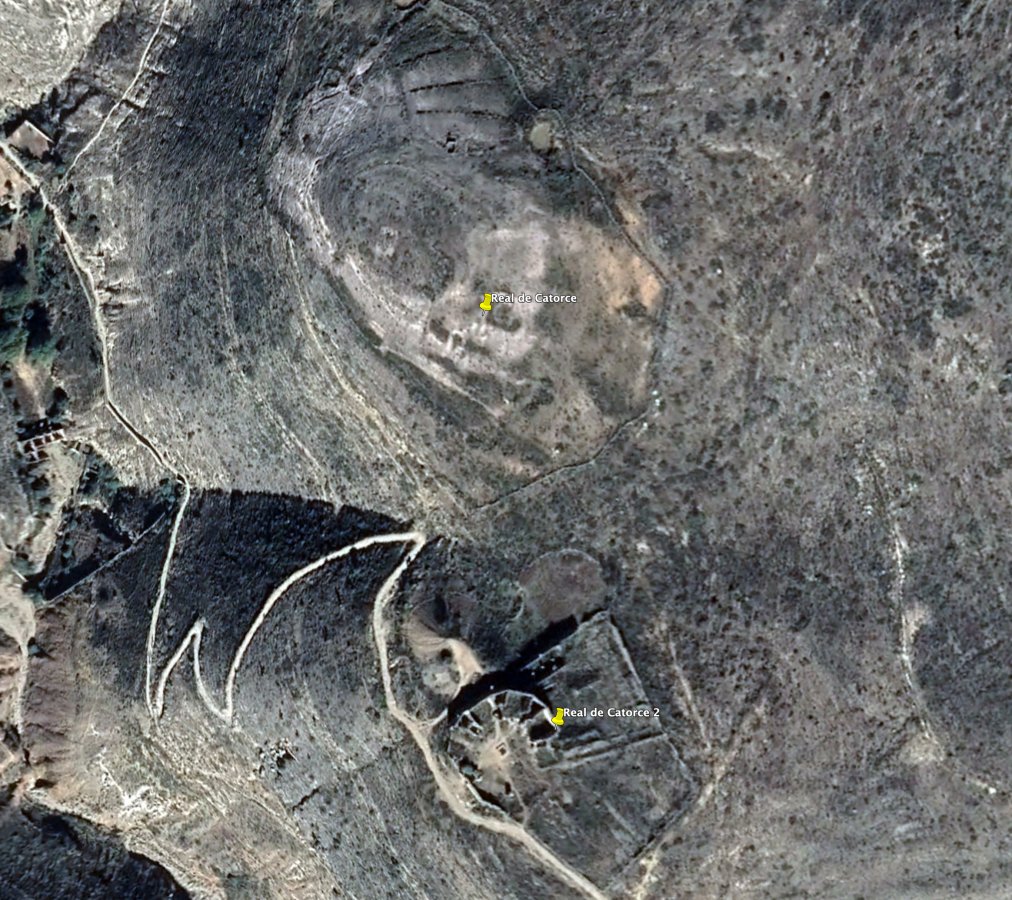 On a certain occasion, I watched some videos to relax...

The man from this channel is well known in Mexico and he decides to make a video of his visit to Real de Catorce with his family. According the video progressed, it became more interesting. The guide who He was accompanying, he knew a lot about the place, he was not limited to the history official but he put many other interesting things that I will summarize.

​
- Minute 4:02 speaks of an old courier by means of pigeons and that it was very efficient.
- 4:23 Socabon of the purest conception, there are Masonic symbols. Is the entrance of the mine, at first it was not to extract ore but to drain another mine that was on the other side of the hill. The sign upon entering says: Minera Real Bonanza, photo from 1916.
- The owners belonged to the Masonic sect, he shows them an obelisk. Later it shows them the Illuminati eye on a local building. Explains how
Masonic owners used the Catholic religion to control the the Indians, for this they used a virgin.

- 8:55 tells them that the construction has neither rod nor cement, it is pure stone well-off. The stone was stuck with lime, in the corners of the buildings they used huge stones as cement chains like today.

- Door since 1850, of pure Mezquite (a typical tree) then he shows you how they were the hinges of the doors back then. Rods that stick
Red Hot. The door was not nailed with nails, they were studs. About 170 years of life and counting.

- A secret that only the boss knew, they were those ducts at the top and going down to the ground, is connected to a mud from highest to lowest to the boss's office. With that tube he learned what was being said in the different rooms of the house.

- Mine with 15 kilometers, the wind that pulls indicates that there is a way out. The women were forbidden to stand at the door of a mine, because they believed that the mine would be salted and would not give production.

-There were no bathrooms inside offices or inside homes. According to the comment, Spaniards always lived in the upper part of the houses from where the urine was thrown out and the word "waters" was celebrated, as if say "take off." If it showed some bathrooms but on the outskirts of the building and just to urinate.

- 12:32 He shows them a Mason symbol: LABOR OMNIA VINCIT "Work conquers all" contains the Mason compass. People wonder why this symbol is not at the entrance? He replies that in every Hacienda that belonged to Freemasonry, placed this symbol in the East, where the first rays of the sun and in that way they were charged with energy throughout the area. Nevertheless no one knew the name of the owner of the place.


REAL DE MINAS DE LOS ALAMOS DE LA PURISIMA CONCEPCION DE GUADALUPE DE CATORCE
1680 DATA THE TOWN
REAL DE FOURTEEN IS FROM 1772 CARTORCE​
It's for 14 bandits who hid in the abandoned place 100 years before 1772. They were those who inhibited those lands before the construction of the hacienda.

-They enter the Church and he points out the herbal painting and snail mucus and other techniques since 1896.

This is the "Ruins of Karnak" at the world's longest cave Mammoth Cave in Kentucky, US. Makes me wonder how many caves in the world are actually ancient sunken cities. 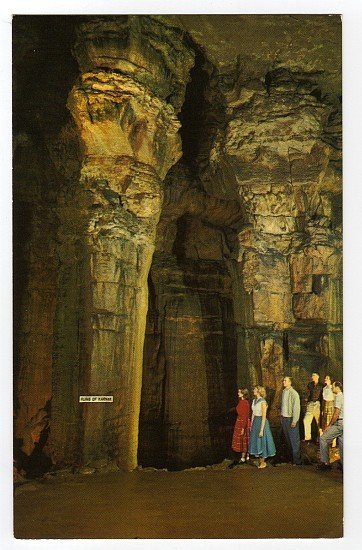 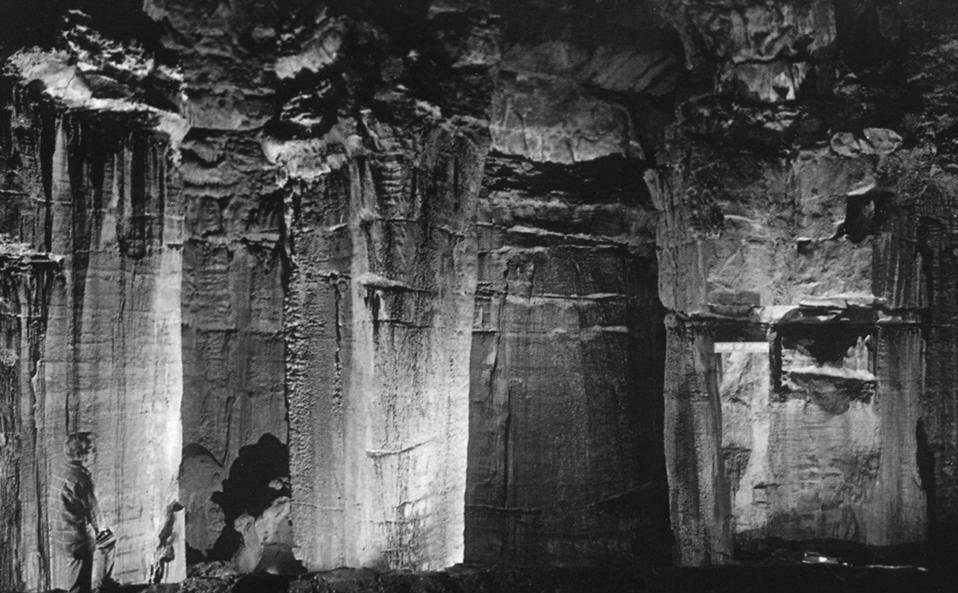 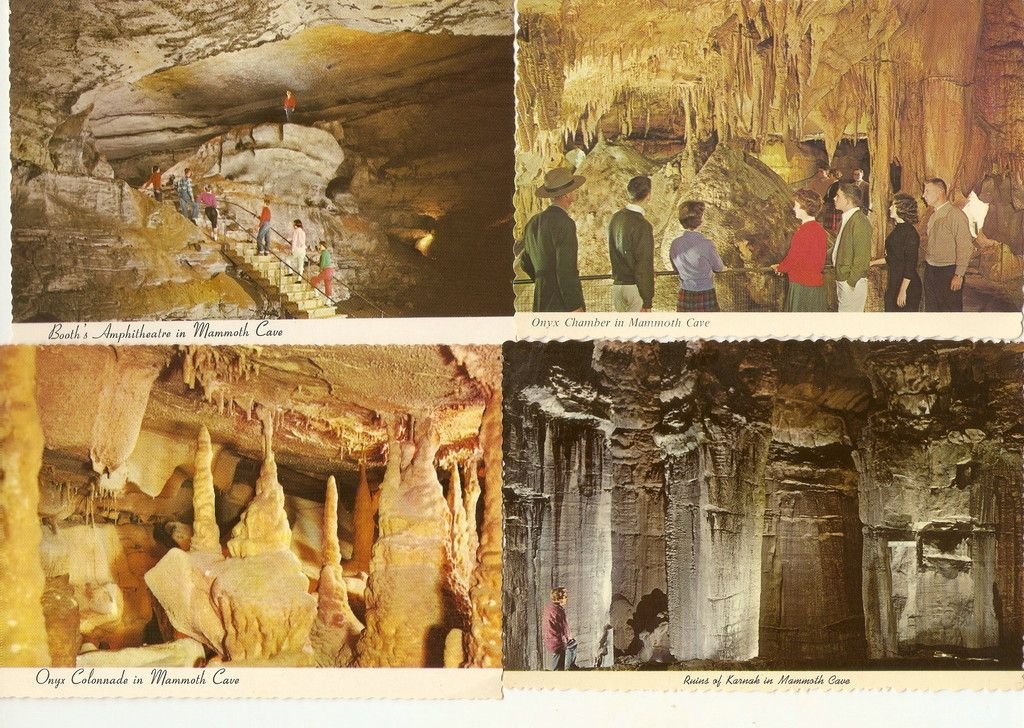