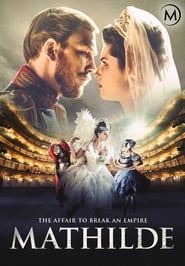 
Tagline: Love That Changed An Empire

Matilda (Russian: Матильда) is а 2017 Russian historical romantic drama film directed by Alexey Uchitel. It was released in cinemas on October 26, 2017. The picture tells the story about the relationship between ballerina Matilda Kshesinskaya and Nicholas II.

Criticised by monarchist groups as a "distortion of historical events" and an "anti-Russian and anti-religious provocation", the film became the subject of fierce controversy, which included attempts to ban the film, threats to film distributors and arson.

In September 2017, Cinema Park and Formula Kino group, Russia's biggest cinema chain, cancelled screenings of the film due to "extreme actions by opponents of the film" and threats made against cinemas. They later reversed the decision. Two cars were torched outside the Moscow office of a lawyer acting for Alexey Uchitel, the director of the film.

On 4 September, an ultra-Orthodox participant in a monarchist rally against the film rammed the entrance to the Cosmos cinema, the largest in Yekaterinburg, with his car. In the car there was a barrel of gasoline and gas cylinders. The criminal set fire to the car with a Molotov cocktail and tried to escape but was soon detained. The court released him from criminal liability because it deemed him insane. For the same reason, the owners of the cinema did not receive compensation for the damage caused (19.3 million rubles in their estimation).


​
R: I recently learned about this movie, when watching the recap above. What jumped out at me, (at time stamp 5:44 to 6:10), was that the fiancé of Nicholas II goes to a scientist, who requests a vial of blood which he uses to operate a magic mirror that tells the future. I immediately thought of KD's excellent thread on magic mirrors. Magic Mirrors: Ancient Television & Computers? The scientist suggests that the fiancé obtain Mathilde's blood to change this future. 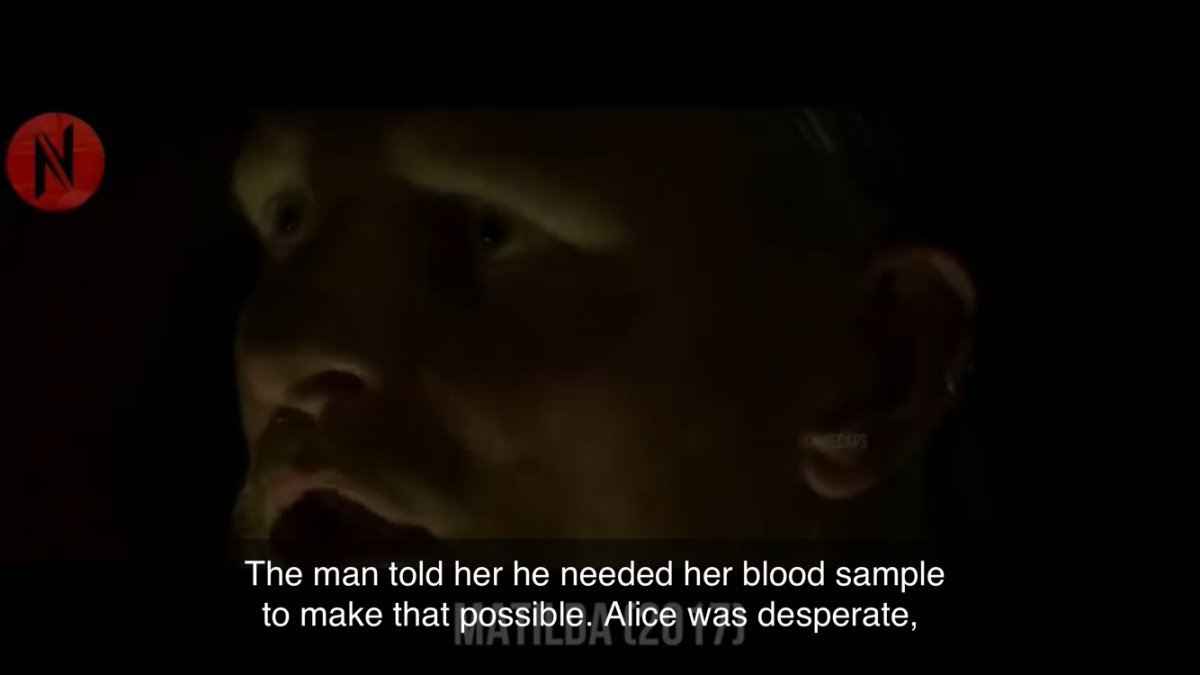 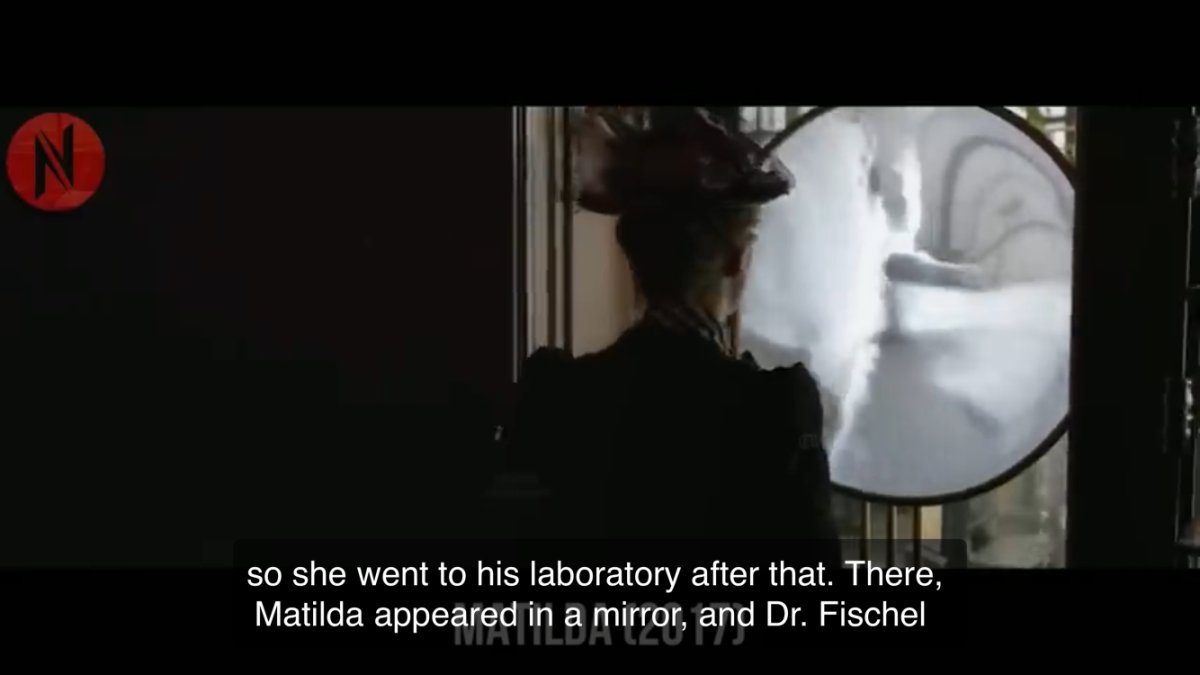 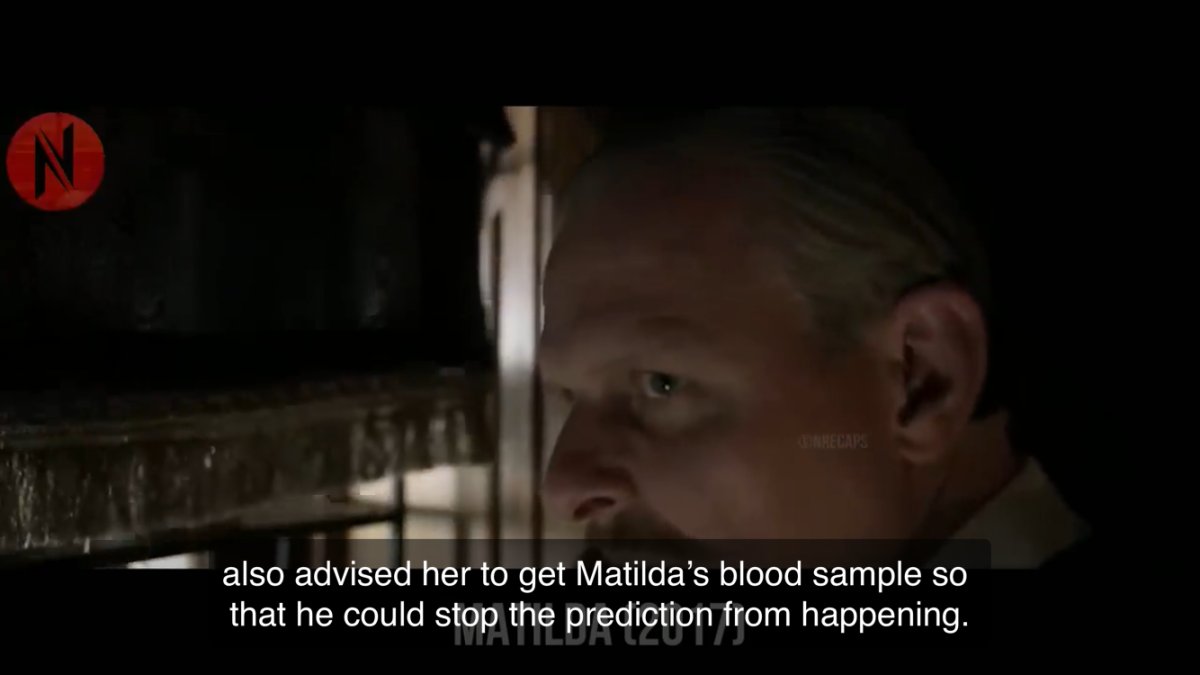 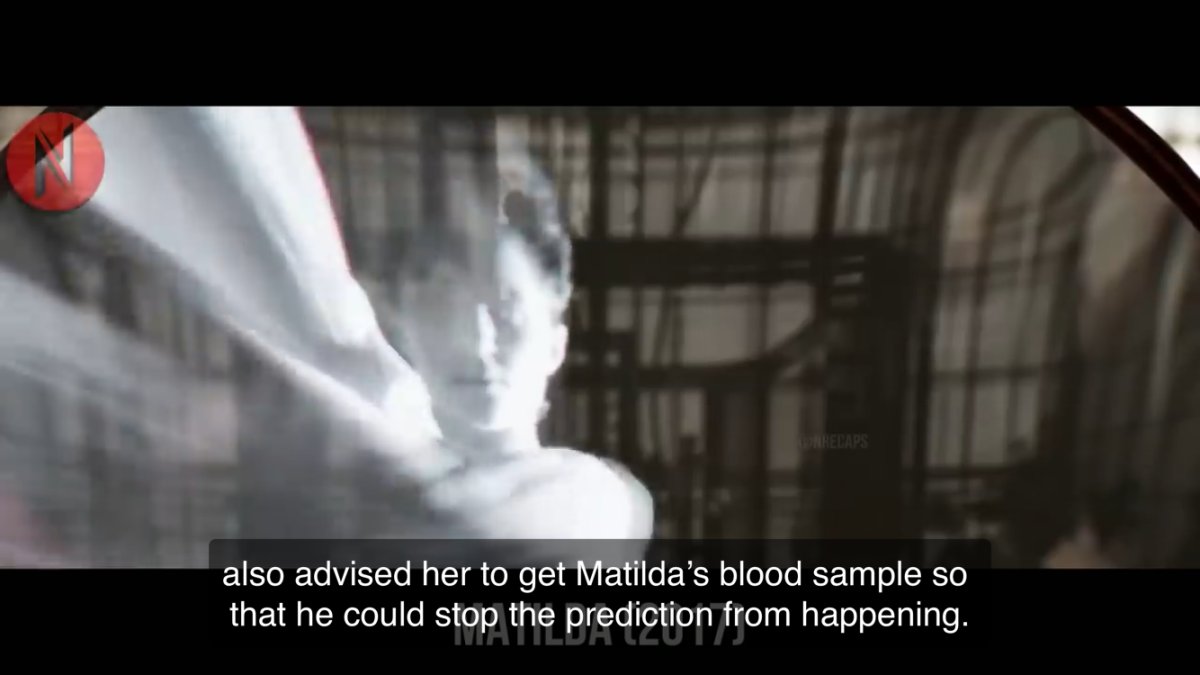 R: I didn't include pics of the blood extraction device, in case people were sensitive to that, but the device he uses to obtain the blood looks pretty high tech. 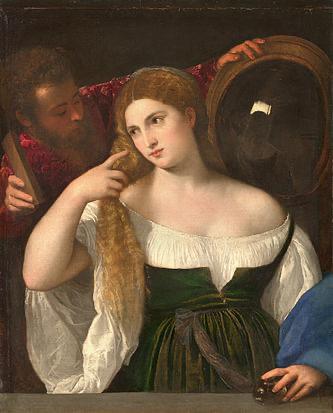 R: (If indeed this is the way these mirrors operated, what is this world in which we live? Does our blood have an ID connecting to our destiny? Really interesting to consider the import of this idea.)

Also, less importantly, but still interesting, the ballet dancers, (this is set in 1890's, I believe) look like they are wearing fairy lights built into their dresses. I've not heard of that technology existing at that time? 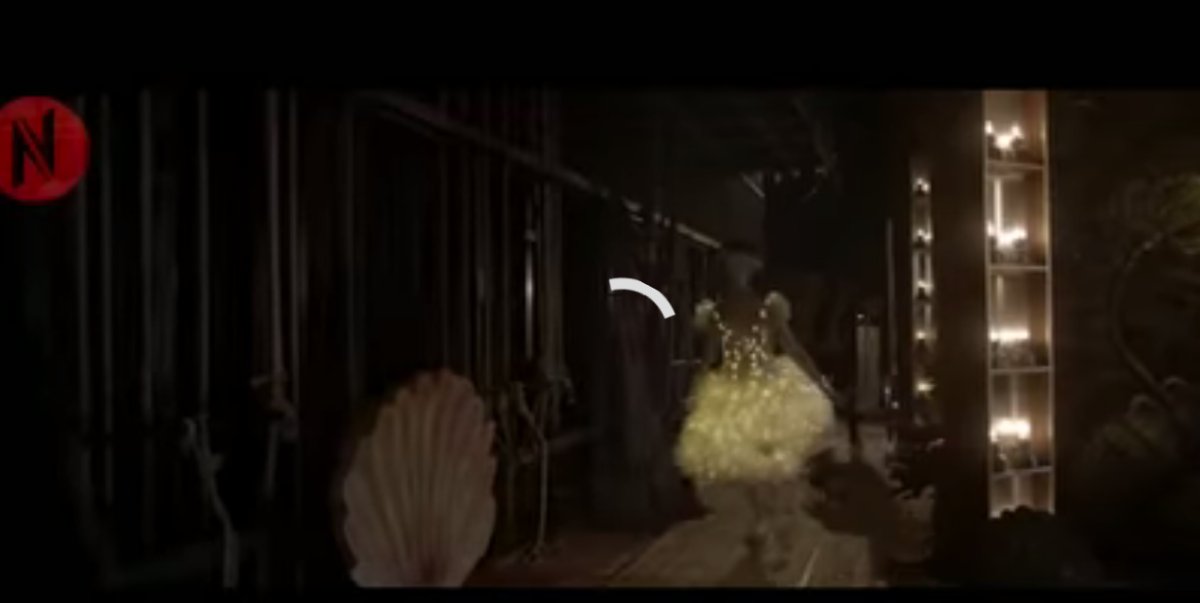 R: I would love to know what historical resources were drawn upon to make this film, and can't help but wonder if the extreme backlash might be staged events to shut down the movie due to its images of technology that wasn't supposed to exist.


R: Check out this picture of the fiancé. Her eyes are the stuff of nightmares! 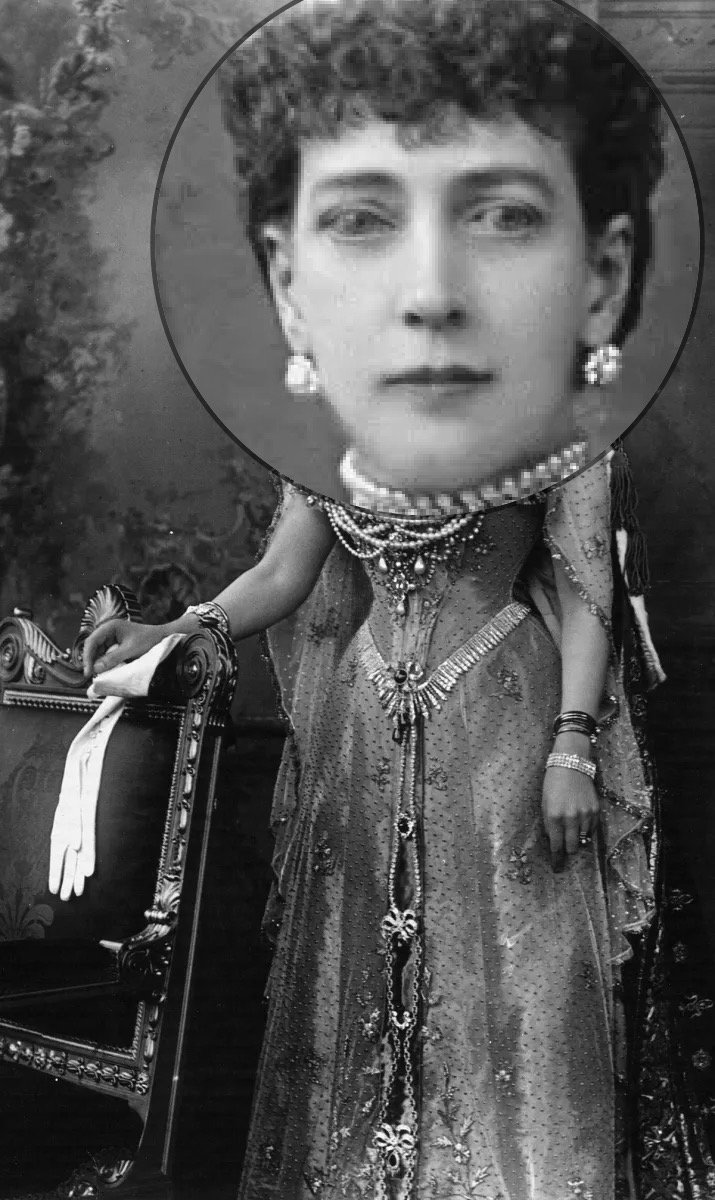 "Alexandra Feodorovna (6 June 1872 – 17 July 1918) was Empress of Russia as the spouse of Nicholas II—the last ruler of the Russian Empire—from their marriage on 26 November 1894 until his forced abdication on 15 March 1917. Originally Princess Alix of Hesse and by Rhine at birth."

"The granddaughter of Queen Victoria of the United Kingdom, Alexandra was, like her grandmother, one of the most famous royal carriers of the haemophilia disease."

R: Her son, Alexei, inherited the disease and, given the medications available at the time, almost bled to death many times. If these magic mirrors used blood to function, did that have something to do with the hemophilia? Where they attempting to view/change the future over and over with his blood? 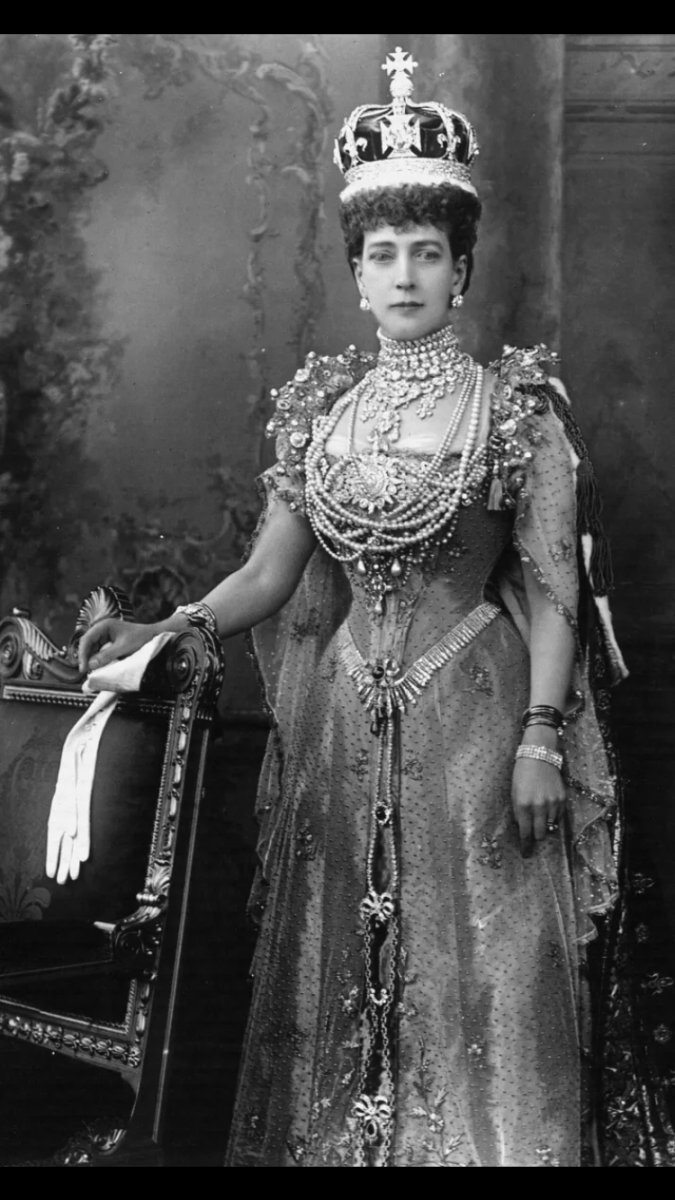