The Americas are not included, as Columbus returned to Spain no sooner than March 1493. The globe shows an enlarged Eurasian continent and an empty ocean between Europe and Asia. 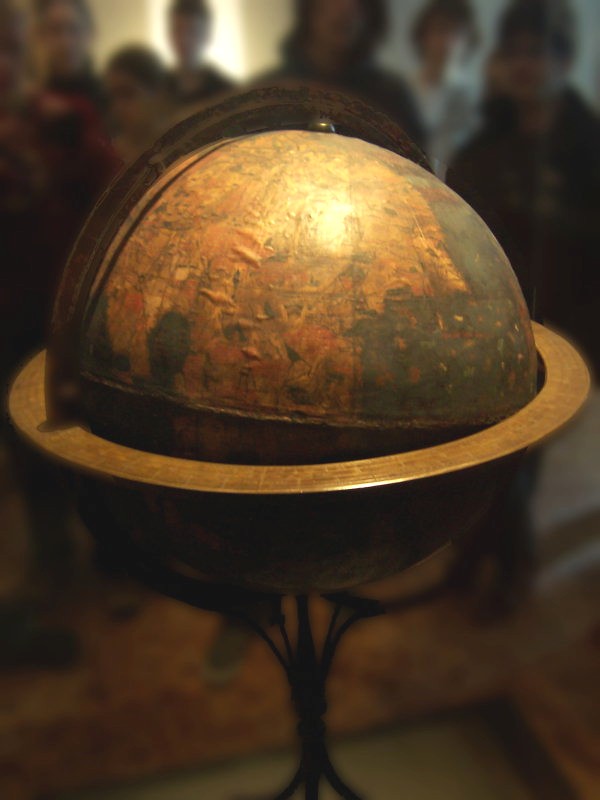 ​
Here is a little problem I have with this globe.

KD: this globe, allegedly made in 1492 (conveniently leaving room for the Americas) resurfaces in 1907; 500 years after it’s creation.
My question is a fairly simple one - how do we know that this Erdapfel was not made in 1906?
Click to expand...

By comparisson with the next globe in time,but would be circumstancial... if the oldest is more perfect in construction it can be true, but the glue is inflating the paper attached to the sphere, lol, no Michelangelo at hand....
You must log in or register to reply here.
Similar articles