1580: Château de Lesdiguières. Now and Then.

To be honest, I am not even sure that this is the same structure. It appears to be the same. Both are located in the vicinity of Grenoble, France, and both are called "Château de Lesdiguières."


Now + TPTB History​
The Château de Lesdiguières is located on the territory of the French commune of Le Glaizil , in the Hautes-Alpes department and the Provence Alpes Cote d'Azur region.

Summary: the castle was destroyed by fire. Go figure.


Then​
I am not sure what time period this alleged drawing of Château de Lesdiguières is supposed to pertain to. The source of the below image is this page. The date of publication is 1840-1843. 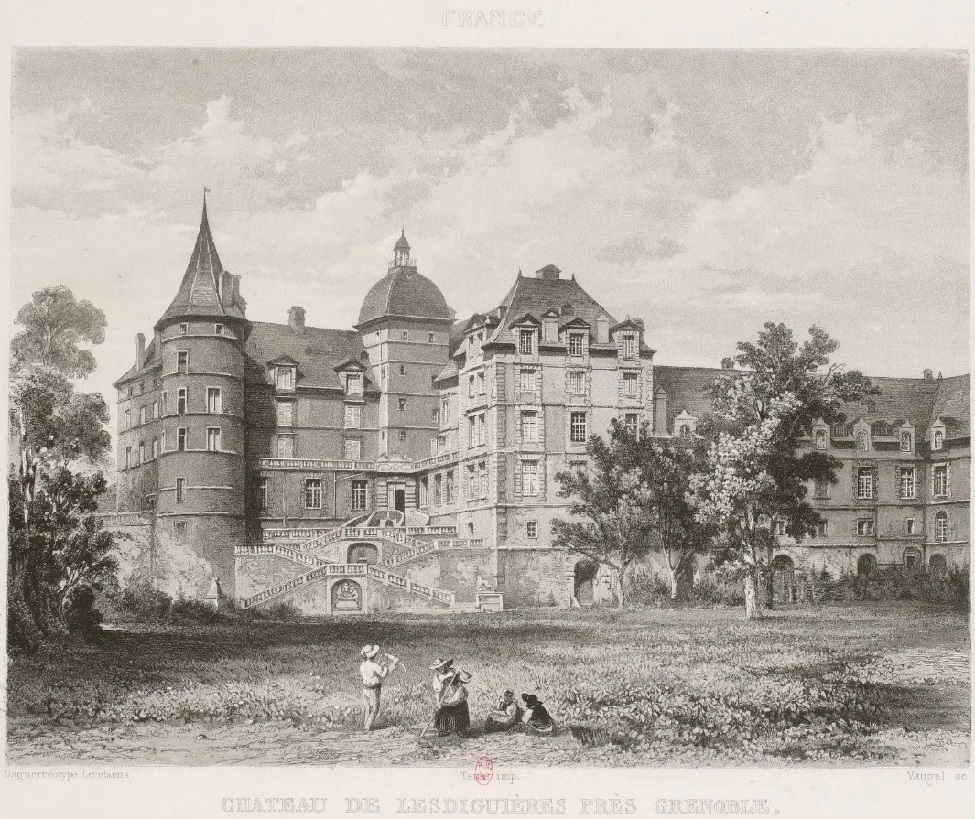 Zoomable Source
​
What's interesting (but not surprising) is that our "burnt to death" Château de Lesdiguières looks very similar to Château de Vizille located in the vicinity. What do we spell a "twin"?

KD: Anyways, simply wanted to share something I stumbled into. They clearly had some powerful fires back in the day.

And... may be we are being played for a fool. Today's ruins of the Château de Lesdiguières have a huge hill behind them. The sketch above does not appear to have any hills on the background. But why would they lie to us about some unknown chateau and its name, right? 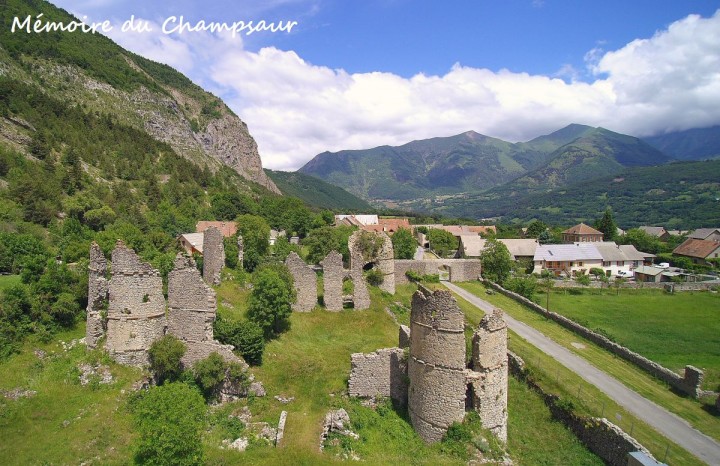 KorbenDallas said:
But why would they lie to us about some unknown chateau and its name, right?
Click to expand...

I think that often what we perceive as lies are confusion and unintentional misinformation. I mean, there may be a lie too, but that lie could have originally occurred so far in the past that it unwittingly becomes the paradigm that everyone operates under. If there were some major cataclysms that basically "reset" the world or large sections of it, would anyone know what is what after the smoke cleared? Regardless, in this case, it's not hard for me to believe that the picture was simply mislabeled, especially given the proximity between the two locations.

Your point about it looking like a photo is apt though. However, it does sort of remind me of how current CGI works too, in so much as the buildings and other non-human features look very realistic but getting the people right is a bit harder. I still suspect that many of these photo-realistic drawings were some sort of advanced camera obscura, and the artist is essentially tracing shadows.

The Temple of Nineveh thread made me notice this though: 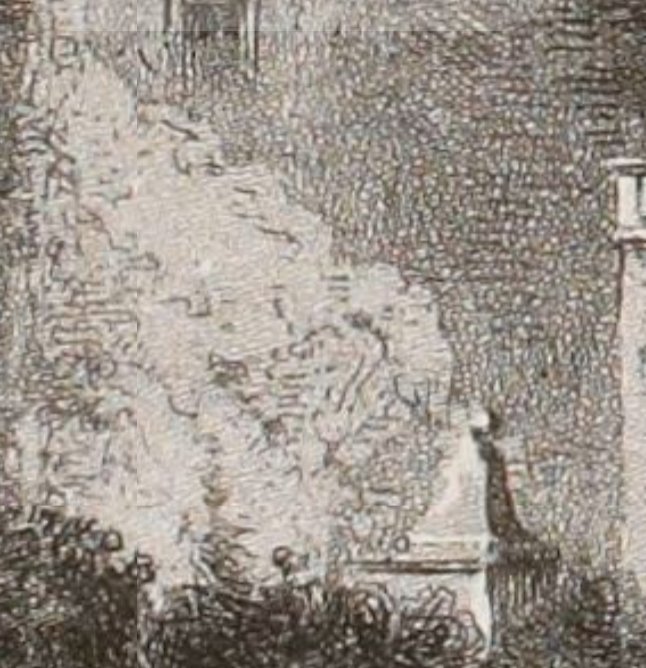