This Terra Incognita Americana is what I called it. Obviously, we do not really see from the below 1730 map compilation what this chunk of land was attached to. But... what else could it be. 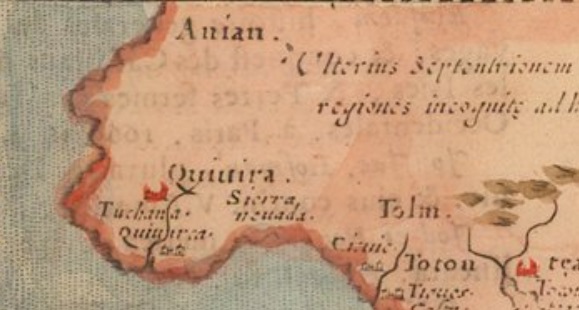 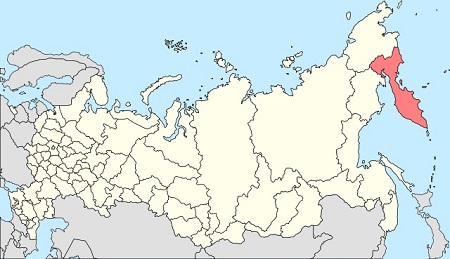 The Kamchatka Peninsula is a 1,250-kilometre-long (780 mi) peninsula in the Russian Far East, with an area of about 270,000 km2 (100,000 sq mi). The Pacific Ocean and the Sea of Okhotsk make up the peninsula's eastern and western coastlines, respectively. Immediately offshore along the Pacific coast of the peninsula runs the 10,500-metre (34,400-ft) deep Kuril–Kamchatka Trench. 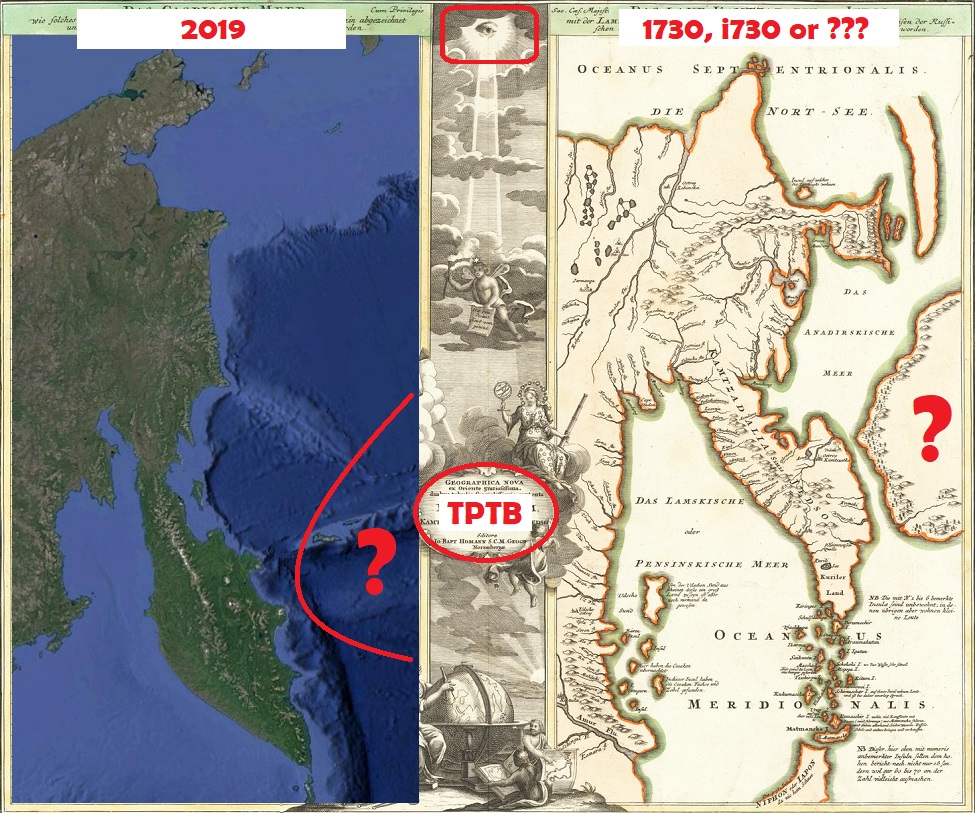 ​
I do not know how much trust can be put into those ocean scans, but we have what we have, and it does look like there was something in the area of what I called Terra Incognita Americana. But... some huge and hungry monster came and "bit it off". 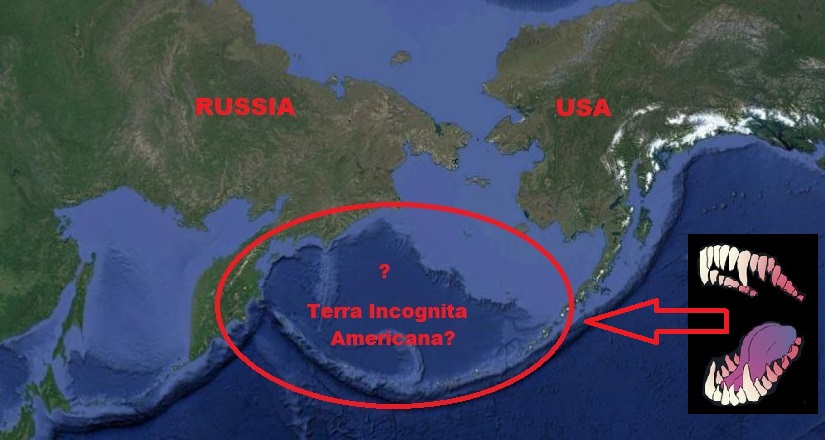 The Land Bridge​
Who knows, may be that land bridge theory is not a theory after all. Heck, may be it was a lot more than just a "bridge." Of course, TPTB and historians push its existence to some ridiculous 20,000 years ago, but that's what they do. The farther you tuck stuff away, the less people care, right?
Some phantom lands just keep on popping up on the maps which are not even that old. This one was allegedly composed circa 1730. That's less than 300 years old.


More Than a Land Bridge​
Little findings like this one are consistent with some other research previously done by our blog members. What if this Terra Incognita Americana was a remnant of something bigger than just a "bridge"? 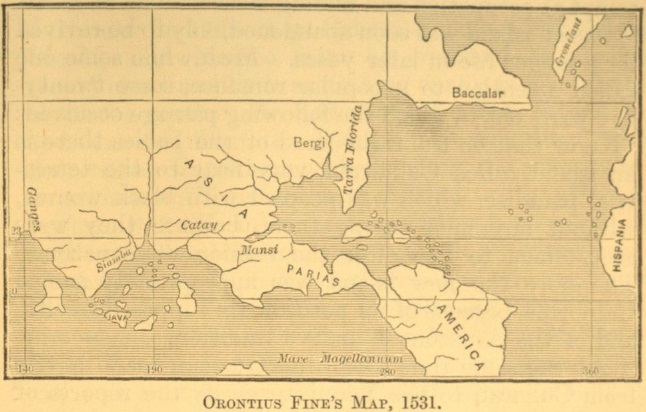 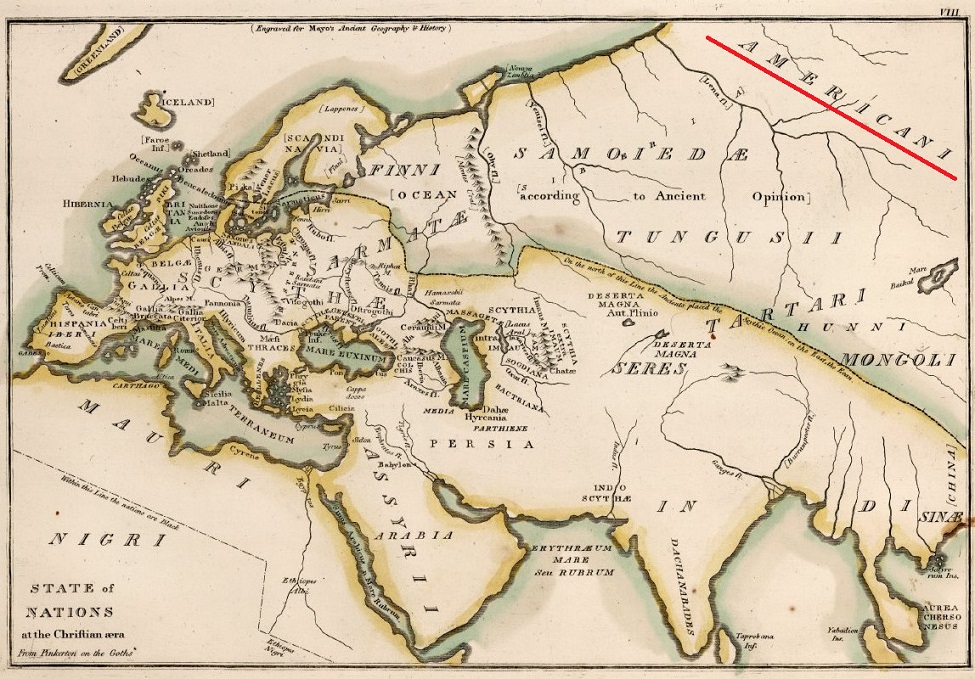 
What happened?
... when and how?...​
KD: What kind of events could alter our Earth to the point where we blame cartographers of the past of making stuff up, and being poorly educated.
I will gladly participate in any additional research pertaining to this Terra Americana Incognita, and its disappearance.
Click to expand...