Quote: Indian Mutiny, also called Sepoy Mutiny, widespread but unsuccessful rebellion against British rule in India in 1857. Begun in Meerut by Indian troops (sepoys) in the service of the British East India Company, it spread to Delhi, Agra, Kanpur, and Lucknow. The rebellion posed a considerable threat to Company power in that region, and was contained only with the fall of Gwalior on 20 June 1858. The rebellion is also known as India's First War of Independence, the Great Rebellion, the Revolt of 1857, the Uprising of 1857 and the Sepoy Rebellion.
There are quite a few images at the above link, but my questions will pertain to the image below only. 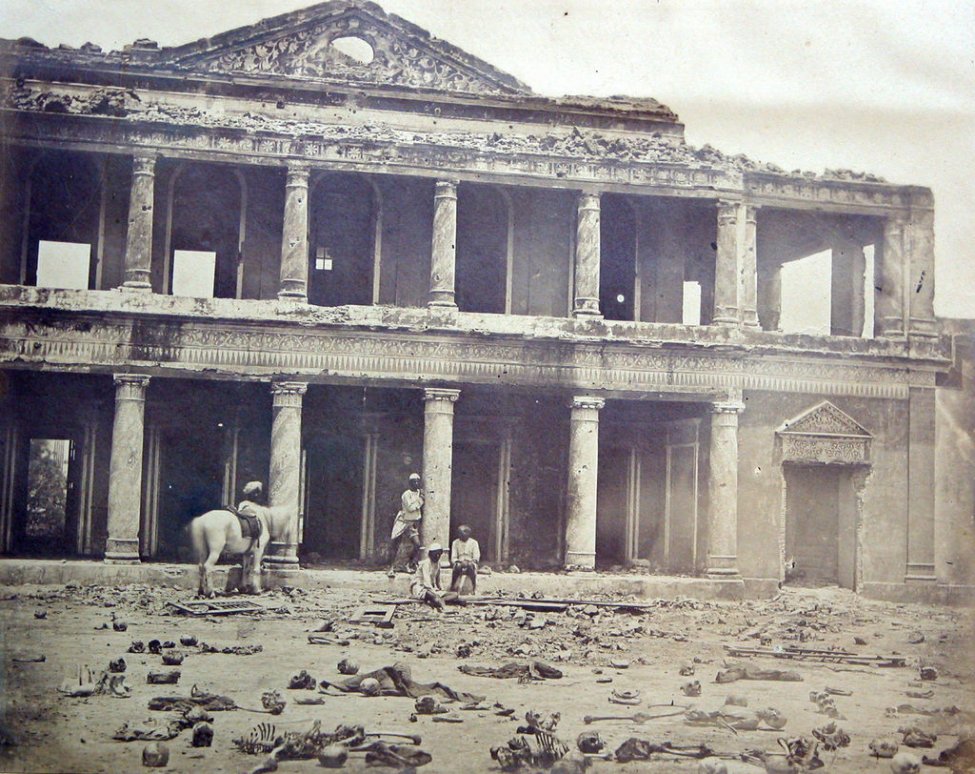 ​
KD: I doubt these skeletal remains would have stayed in the streets for years. Officially there were people living in the areas of the revolt of 1857-59. There is no way to date the photograph, but we do have an official date of this so-called mutiny.

So, what do you think happened to the bodies? Did they get eaten by animals, or could some flesh stripping Mahabharata type weapon be the root cause of this? This is the timeframe of those abandoned cities we talked about so much.
Click to expand...

This "mutiny" annihilated Ayodhya, Faizabad, and probably the Oudh State as well. 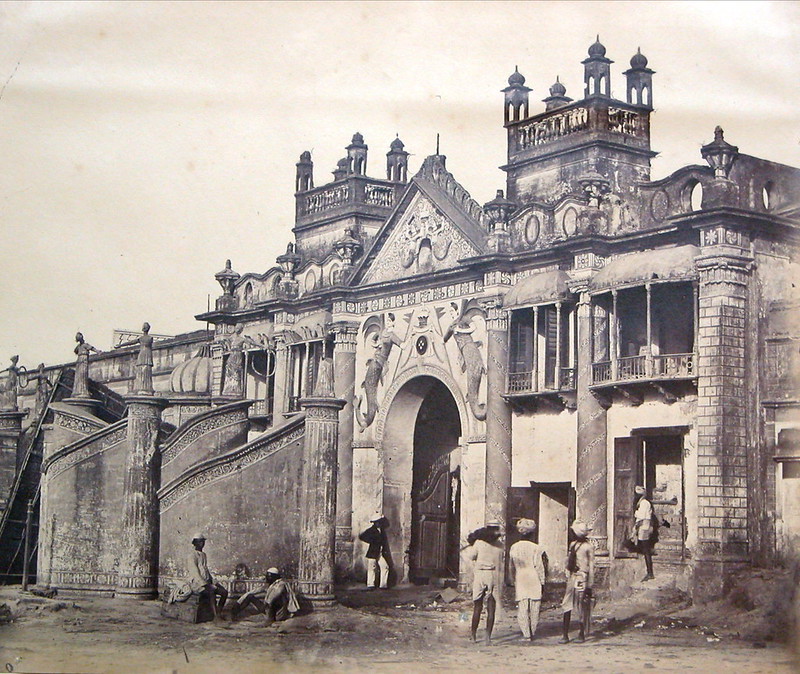 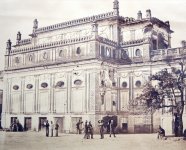 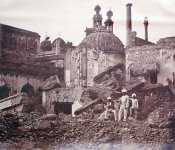 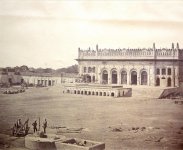 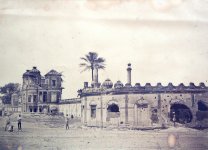 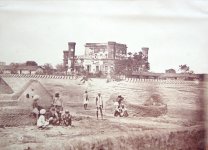 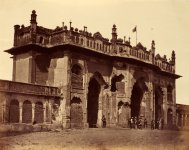 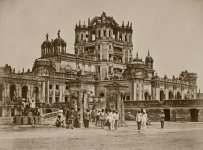 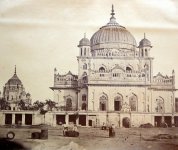 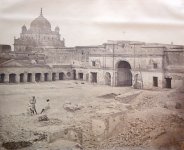 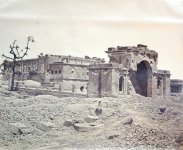 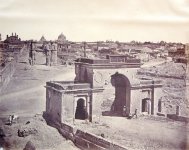 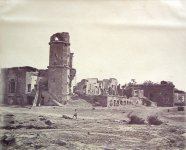 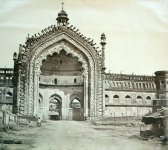 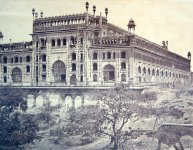 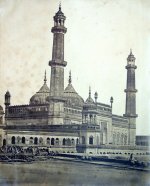 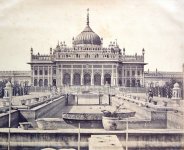 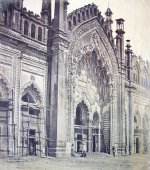 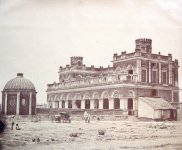 ​
Gold carving depiction of the legendary Ayodhya at the Ajmer Jain temple. 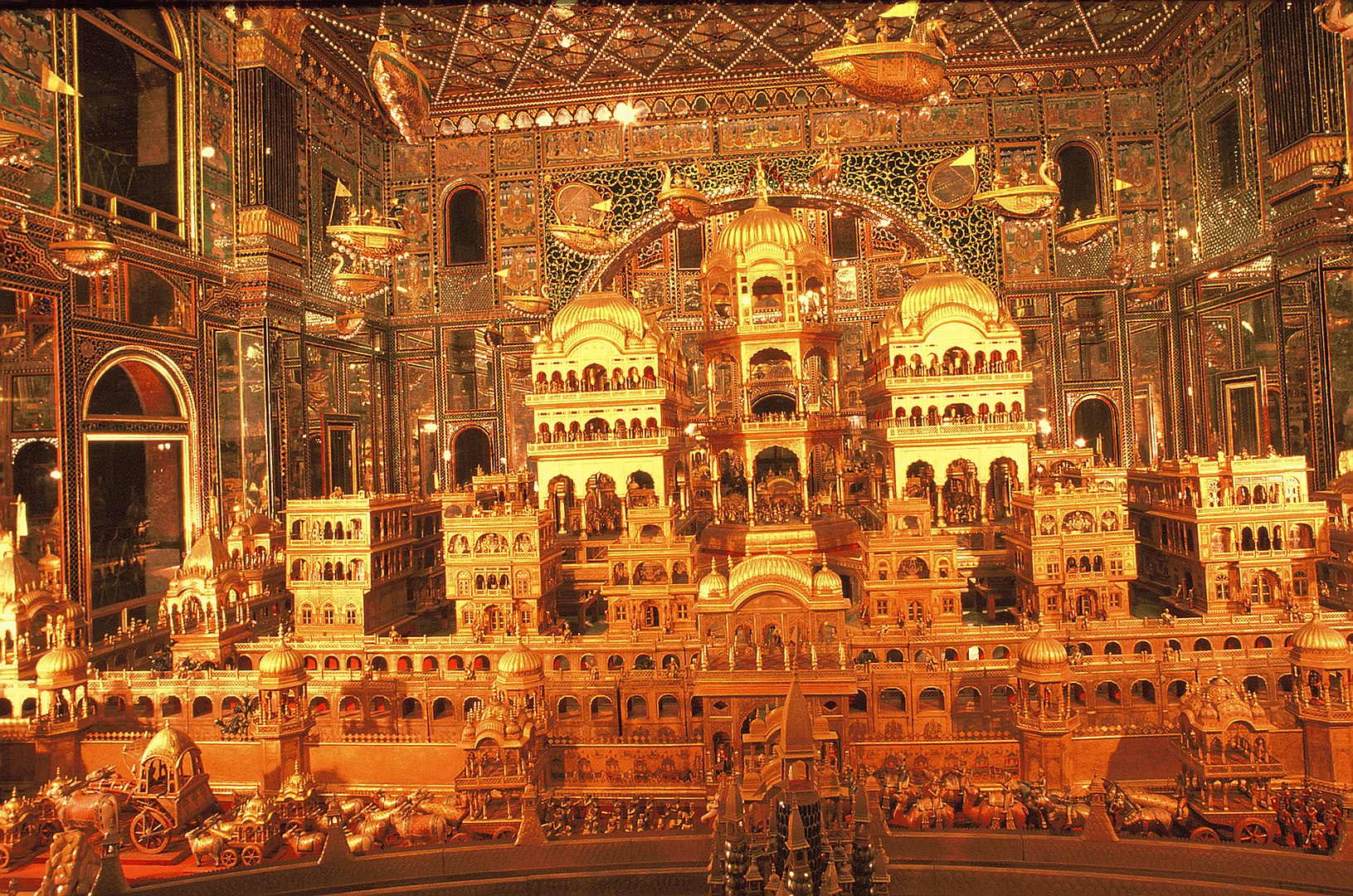 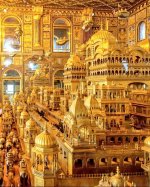 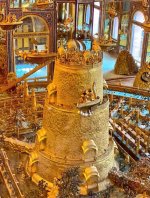 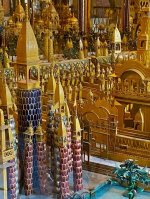 I think you hit the nail on the head with the possible use of a Mahabharata type weapon. I can not tell exactly, but it appears that some of the bones have been burned, specifically the skull in the foreground just to the right of the image center. There is also a suspicious lack of clothing and equipment, but that could have been scavenged by survivors, especially if supplies were short. Aside from the obvious with the skeletons, one thing that sticks out to me regarding the photo in the OP is the lack of bullet holes vs. the amount of bodies shown. While there are some present, one would expect to see several more bullet holes if a gun battle had occurred(a good example is the second photo in Korben's reply). Another thing to note is the bones appear picked clean without significant damage, specifically on the rib cages. One would expect to see more broken bones if animals had decided to make a meal from the fresh spoils of war. The photo in the OP is one of the better examples of the use of a more advanced weapons technology than we are told existed at the time.
You must log in or register to reply here.
Similar articles