Lewisohn Stadium was an amphitheater and athletic facility built on the campus of the City College of New York. It opened in 1915 and was demolished in 1973.


The production of The Trojan Women, the great Greek Tragedy, at the
dedication ceremony for the Adolph Lewisohn Stadium on May 29, 1915 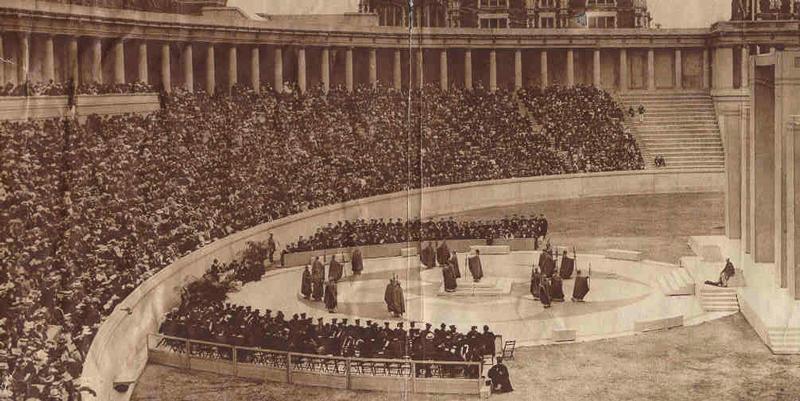 Source​
The Stadium was allegedly designed by Arnold W. Brunner. The gentleman is credited with many other architectural wonders. Brunner was also known as a city planner, and made significant contributions to the city plans of Cleveland, Rochester, Baltimore, Denver, Trenton, and Albany. 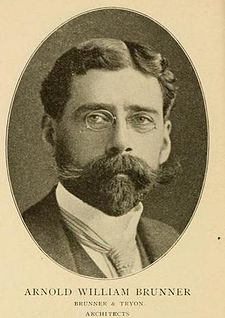 1857-1925​
The Doric-colonnaded amphitheater was built between Amsterdam and Convent Avenues, from 136th to 138th Streets. Financier and philanthropist Adolph Lewisohn donated the money for construction. It opened in 1915, with a seating capacity of 8,000. 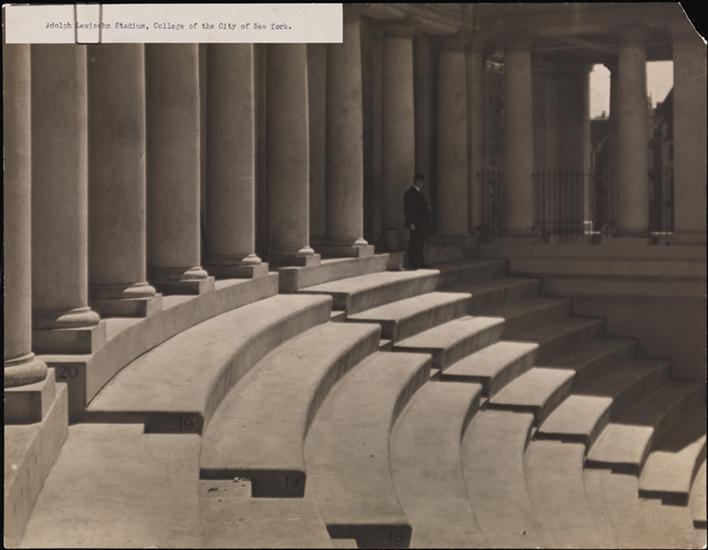 The stadium hosted many athletic, musical, and theatrical events. It was one of New York's public landmarks. 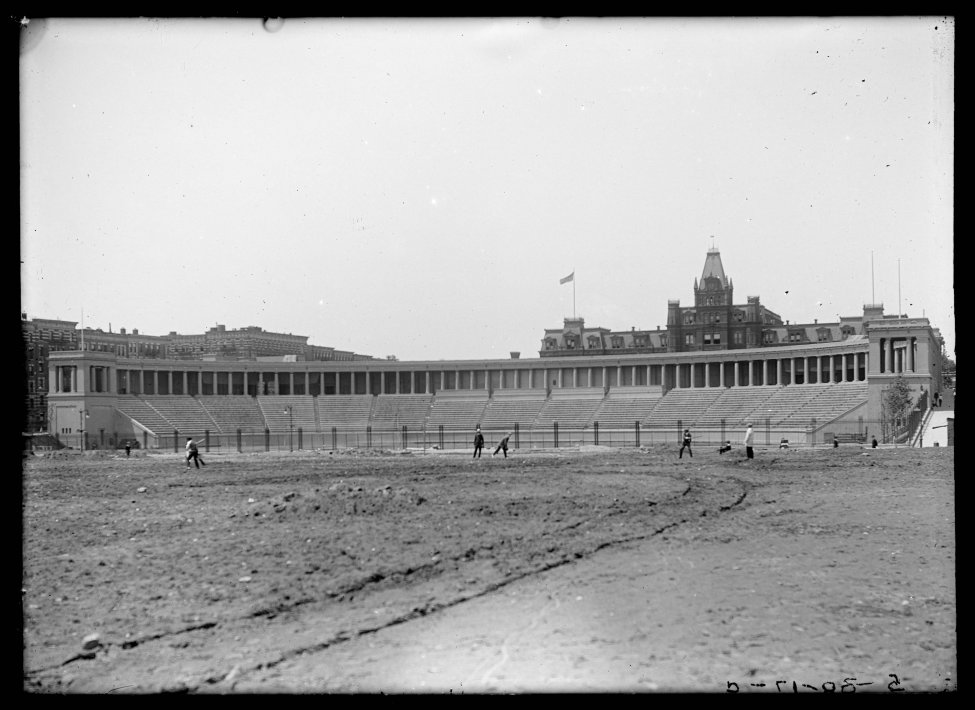 We probably did build the stage... 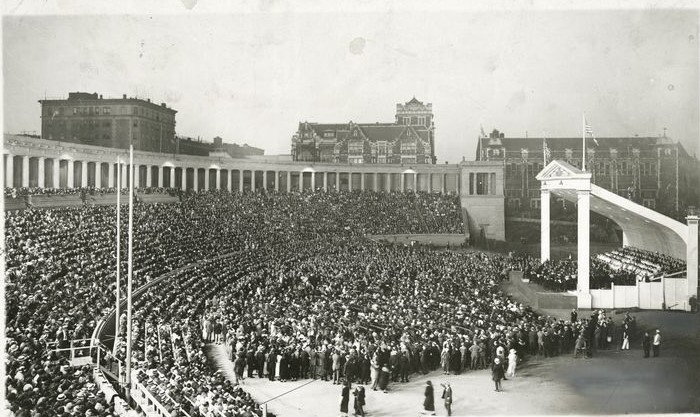 Lewisohn Stadium was demolished in 1973 to make way for the $125 million North Academic Center. In 1985, a plaza outside the Center was rededicated as the Lewisohn Plaza, in memory of the stadium and its philanthropist.

KD: I'm not sure why they would spend money and build something like this in 1915. The seats appear to have been made of concrete. Had to be real comfortable to sit on. Then again, may be those were steps rather than seats, but who knows, right?

And just in general, this structure gives out a weird vibe. Not sure where I'm going with this. At the very least, this could be an interesting "accomplishment" for the interested ones to take a look at. I did not find any construction photographs, or any meaningful construction info. If found, please share.
Click to expand...

Here's the oldest photo of Philly's JFK Stadium that I could find. Should be new here, looks old to me. Also looks buried. 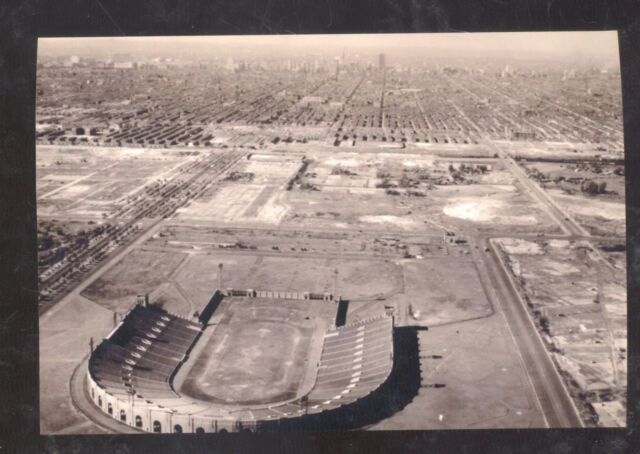