1876-1972​
The Legion of Honor Museum was the gift of Alma de Bretteville Spreckels, wife of the sugar magnate Adolph B. Spreckels. The building is a full-scale replica, by George Applegarth and H. Guillaume, of the French Pavilion at the 1915 Panama–Pacific International Exposition, which in turn was a three-quarter-scale version of the Palais de la Légion d'Honneur also known as the Hôtel de Salm in Paris, by Pierre Rousseau (1782).
So, here is its 1921 construction, I guess. May be a possible reassembly. To be honest, it does not look like a new building to me, then again, what do I know?

Not sure which one of the below two images should come first. By the way, which one do you think should be above the other? 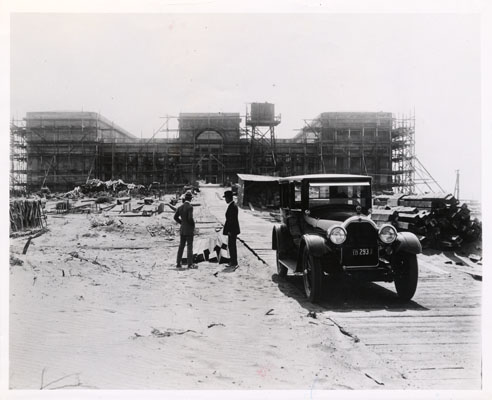 ​
An official explanation for the images below is as follows: 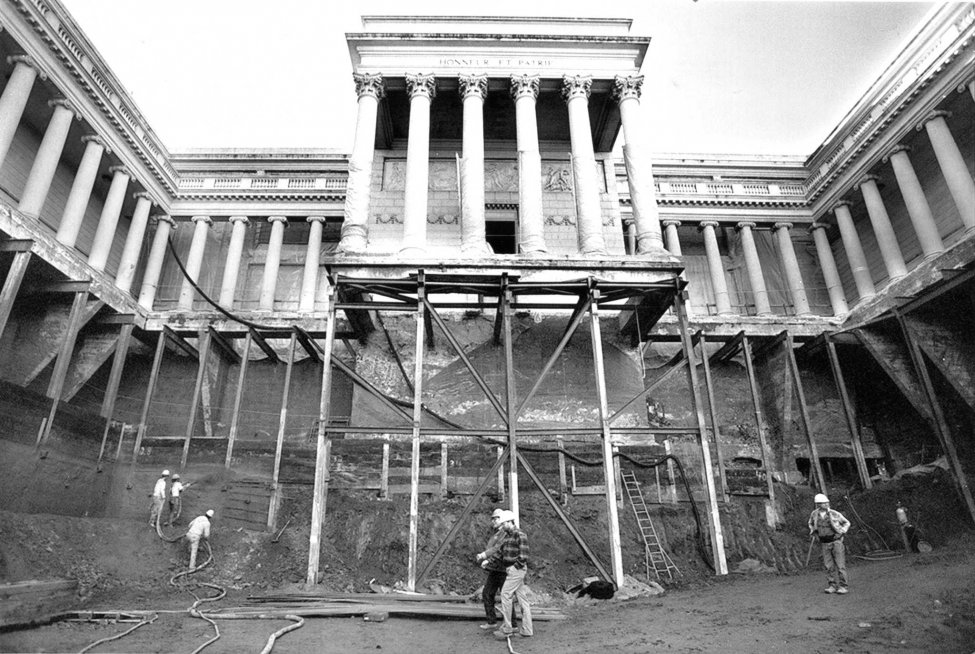 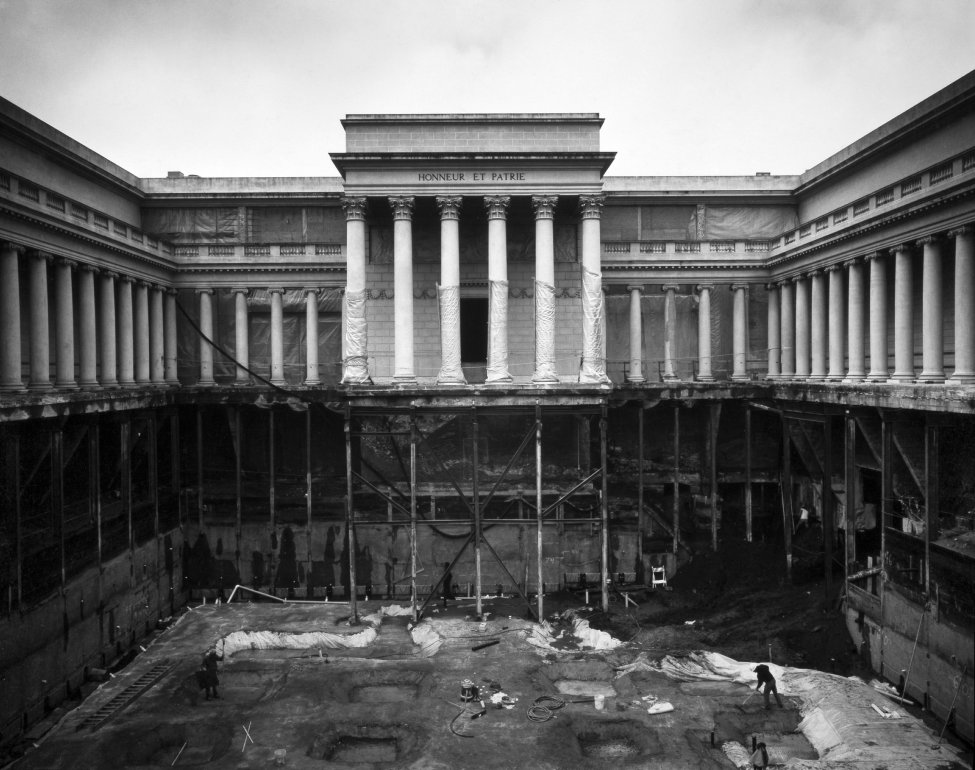 ​
Some sources and links:

KD: While I find it rather interesting that "replicas" of those Expo buildings resurface here and there, this is not why I started this article. I was wondering if everything looks and sounds legit in reference to this little "renovation".

Specifically wanted to know what the below openings could be. 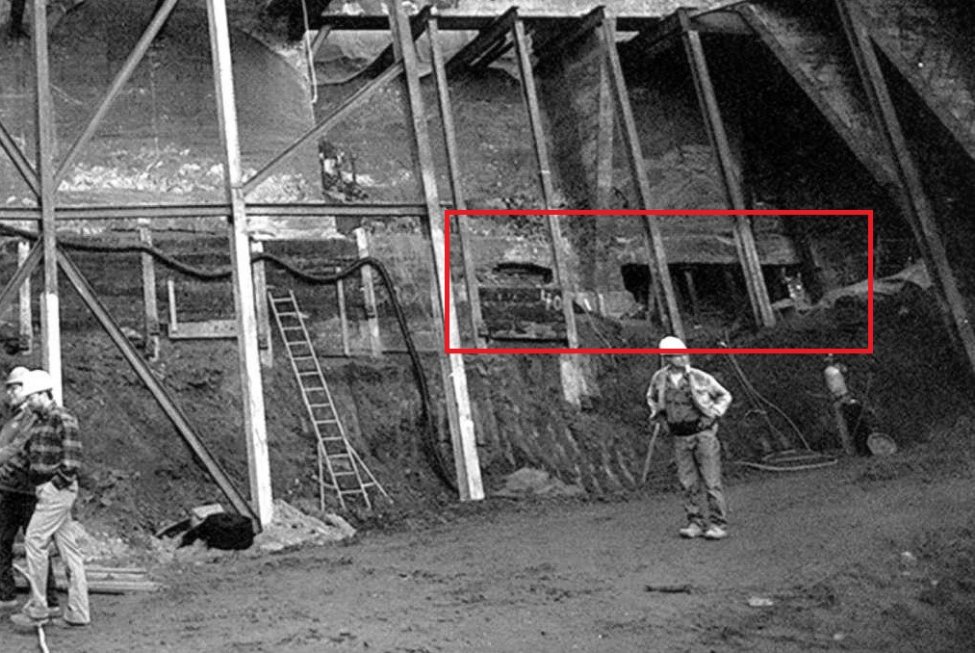 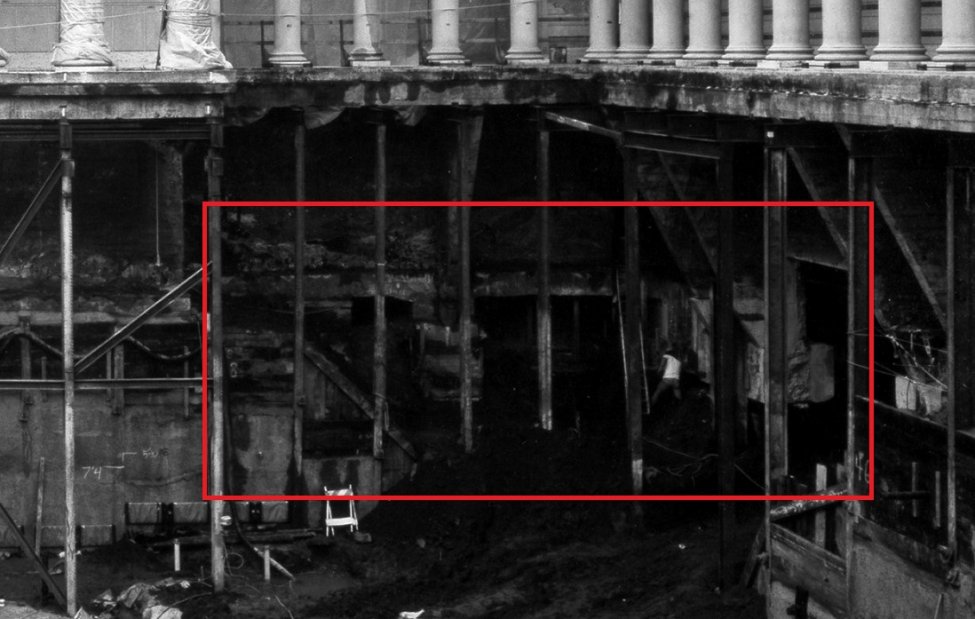