Well, this is a fun one. It looks like every year between 1887 and 1891, the citizens of the Sioux City, Iowa were building a new "Corn Palace". Every time the "Palace" was built at a different city location. 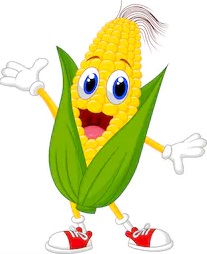 Sioux City​
The period from about 1880 to 1890 marked the most rapid and significant progress made thus far in Sioux City's development. In 1880 Sioux City had a population of 7,500.; in 1884, 15,514; in 1886, 22,358; in 1887, 30,842; and in 1890, 38,700.
From 1887 to 1891, Sioux Cityans celebrated the autumn harvest with a festival featuring the construction of a large building in downtown called a Corn Palace covered in corn and other grains. Besides having the distinction of constructing the “World’s First Corn Palace,” the festivals hosted well-known entertainers and even the sitting president of the United States. Although the festivals were short lived, they are still remembered because of the excellent print and photographic collections at the Sioux City Public Museum.


1887 Corn Palace​
The Corn Place committee hired architect W.E. Loft to create the plans for the first corn palace structure. His original plan called for a building 58 feet by 58 feet to be built at the northwest corner of Fifth and Jackson Streets. However, planners soon decided to enlarge the building to 100 feet by 100 feet. It was again enlarged to include the Goldie Roller Rink. The final size of the corn palace encompassed more than 18,000 square feet of floor space. 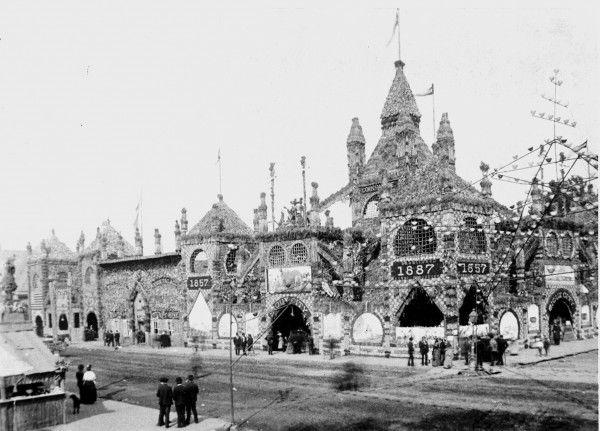 Read more: 1887 Corn Palace​
The budget increased, too. Originally, the budget was just $5,000. However, it was soon clear that this would not be enough, and a finance committee was appointed to raise a total of $25,000. The work on the palace could then begin. 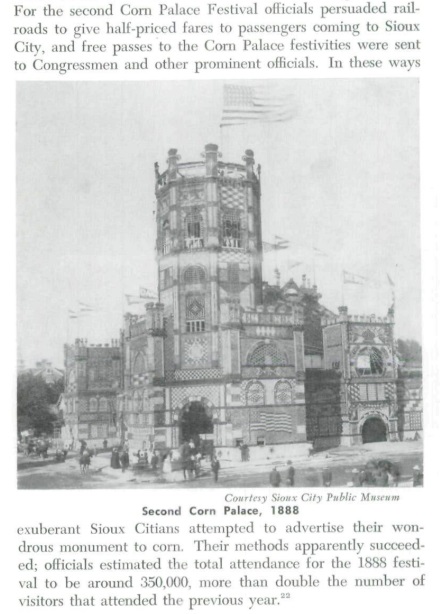 1889 Corn Palace​
In order to further advertise Sioux City as the Corn Palace City, officials sponsored a special train "the Corn Palace Train" to make a tour of the eastern seaboard. The train was decorated much like the palaces themselves. It left Sioux City in the spring of 1889 with 135 good-will passengers. A band was on board to play rousing tunes along the way and help attract attention. The cost of the trip, including fares, decorations and everything else was about $20,000, paid for by businessmen of Sioux City. They all considered it a good investment. 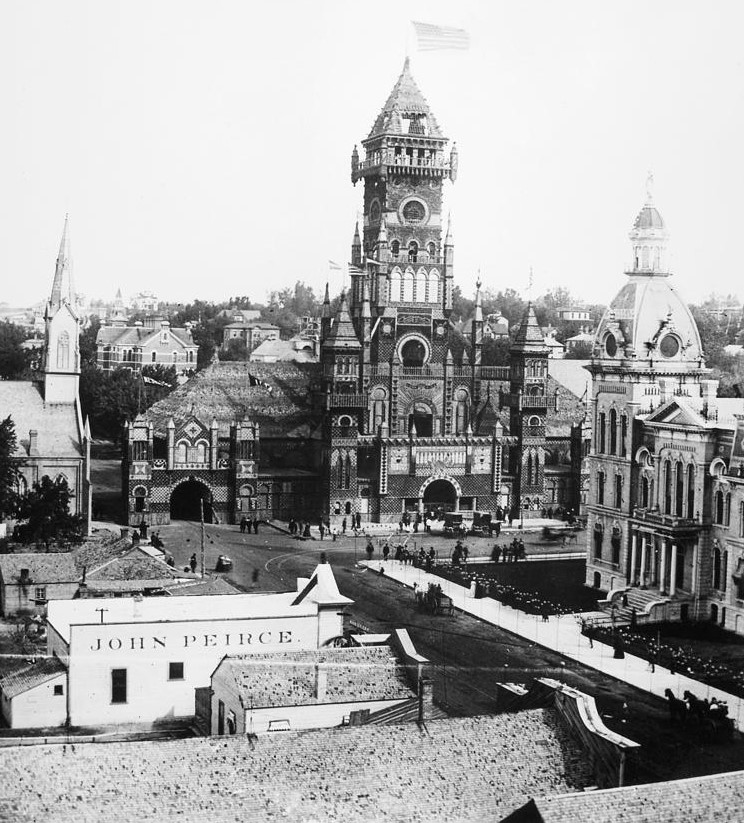 1890 Corn Palace​
The biggest palace yet, the 1890 Corn Palace featured a 200-foot main tower and six 100-foot towers. A huge dome, built as part of the largest tower, formed a giant globe with various countries mapped with grains of corn. Of course, Iowa faced front and center with Sioux City most prominently displayed. 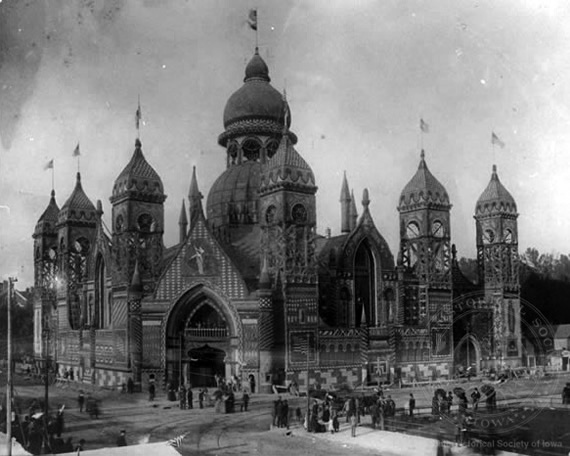 Read more: 1890 Corn Palace
​
One of the inside highlights, according to the Sioux City Journal, was a miniature valley, "and from far distant mountains clothed in pines came a stream of water, leaping over rocks, winding across a meadow, and falling into a lake below where palmettos were growing." The palace also had an auditorium that seated 1,200 people.


1891 Corn Palace​
The 1891 Palace was so large that it spread across Pierce Street and featured a large archway that allowed traffic to pass though. The palace featured a balcony atop the main 200-foot tower. There, visitors could take in a magnificent view of the city and the surrounding three states. 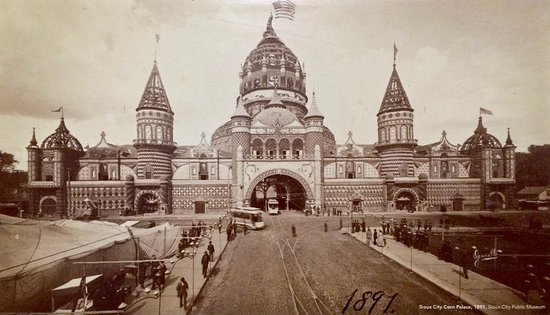 They had corn, coal, flax, blue grass, spring (you name it, they had it) palaces in the 19th century. I am not talking about the State of Iowa only. Many different states had those. This is on top of everything else. None of this information is hidden. I admit that I was ignorant to the fact, and for me it was something new.

These are not some marble and granite structures, but they still take time, materials and people to build. They require coordination to run. If we put all the achievements together, do we have enough people to accomplish all that? The sheer volumeof everything is just mind boggling. Yet, the overall population numbers remain the same. 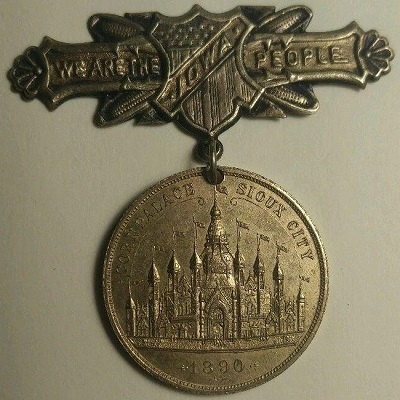 Anyways, I just wanted to bring up one additional instance of info, which could be interesting for some.
Click to expand...