200 years of Hell: America and the World

This is probably one of the best short summaries you can get today. In my opinion, the guy nailed it. Whether this blog has contributed, we do not know, but either way, the summary is brilliant. I especially enjoyed the second video. Watch #2 if you do not have time for them all. They are short though.
If our contemporary scientific community was forced to answer up to something like that, their arguments in defense of the narrative would most likely be laughed at.

Needless to say, I strongly recommend you dedicate some of your time to watching, or at the very least, listening to the guy. Hopefully the videos can generate a related discussion.

KD: By the way, if you recognize the Ten Plagues of Egypt, don’t be lazy, and let us know.

I have a big question pertaining to this phenomenon all of us know as a "comet". Why do we think that those are natural celestial bodies?


"In 1401 A.D., a big comet with a tail... appeared in the sky in Germany.
That was followed by a great, terrible plague in Swabia." - The Book of Miracles 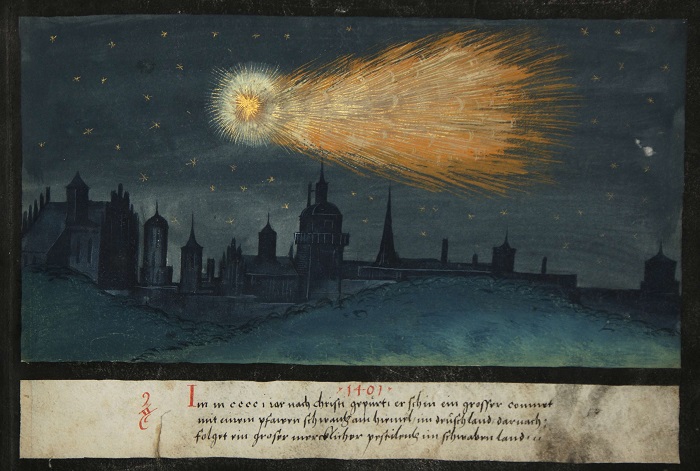 The comet of 1456 as it was seen in Germany, from The Book of Miracles. 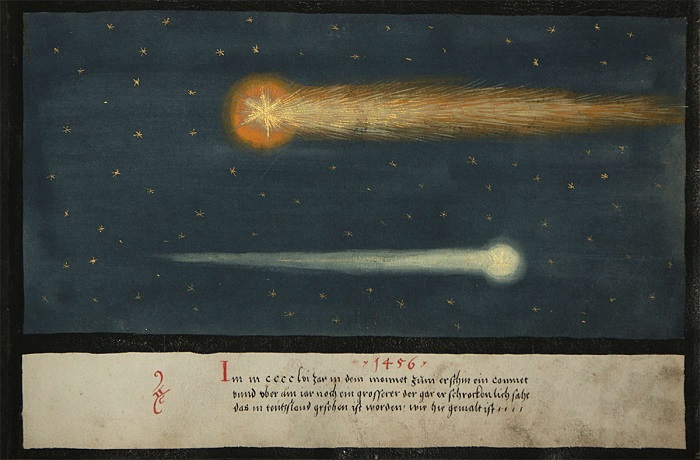 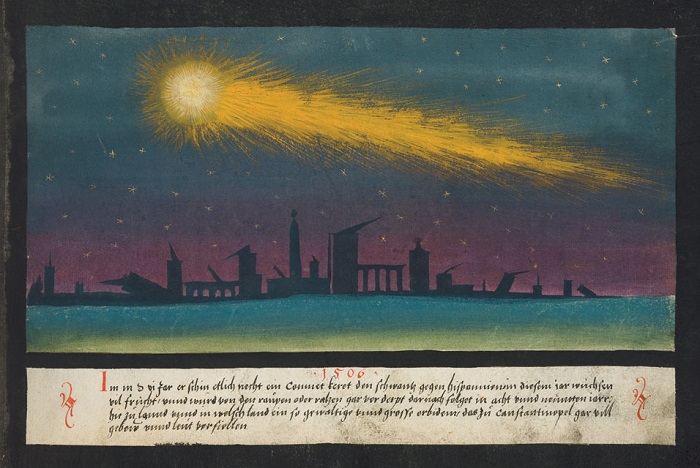 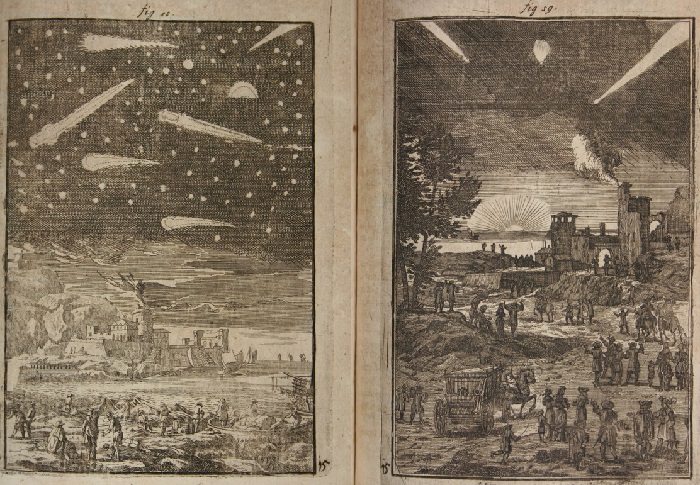 The six-tailed comet of 1744, in Richard Anthony Proctor's book Flowers of the Sky. 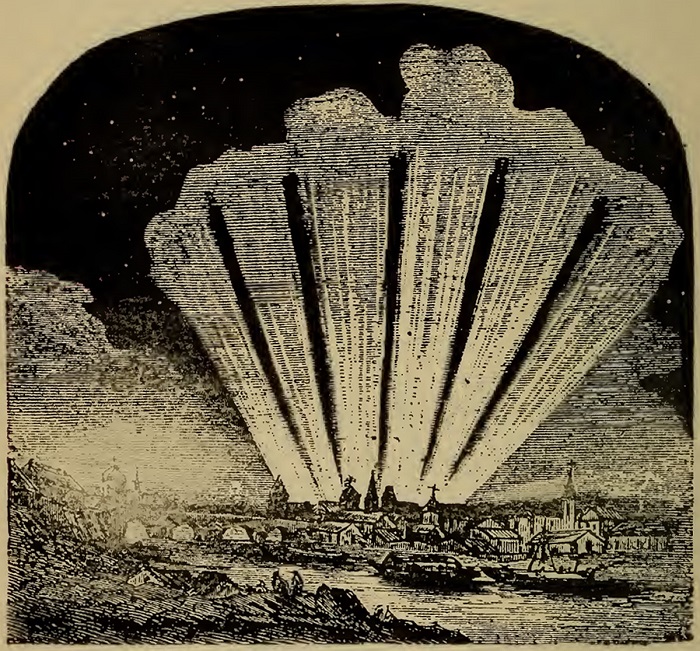 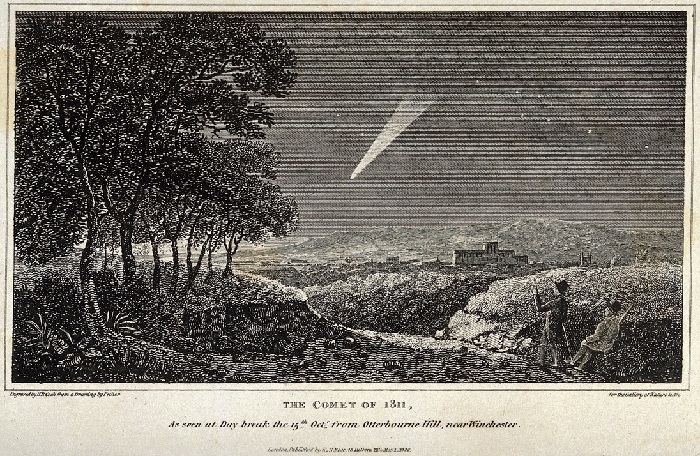 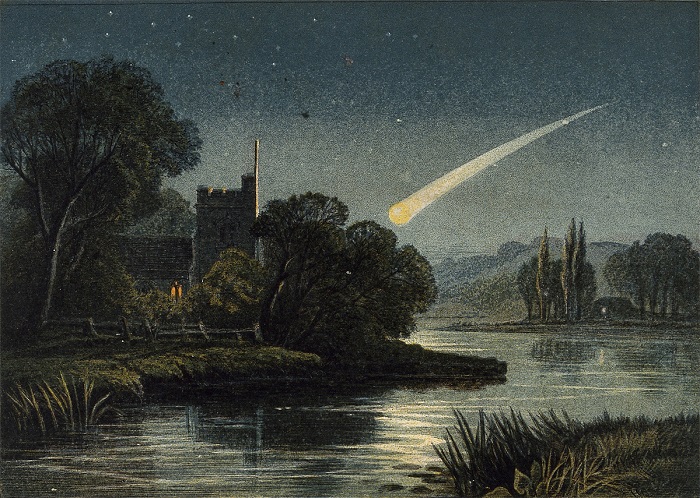 A bolide over Athens, from Jean Pierre Rambosson's book Astronomy, 1875. 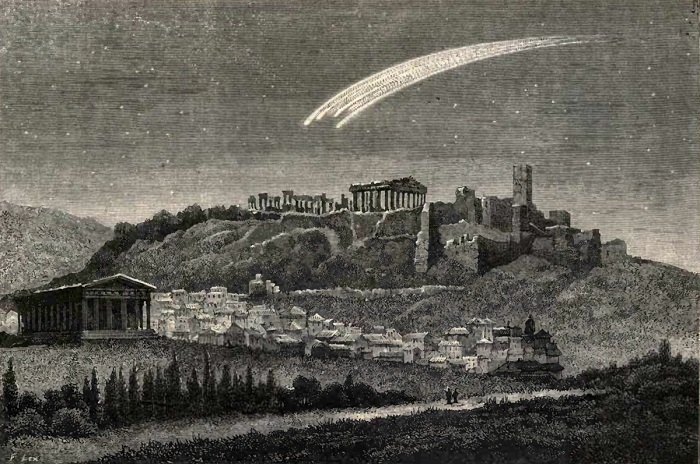 More "comets"...
​
What is a comet, and why are we so positive that those were not some sort of an intercontinental ballistic missile? If anything, the destruction directly points to these celestial bodies being weapons of mass destruction. I do not mean that those were specifically nuclear weapons. Other things can exist as well... 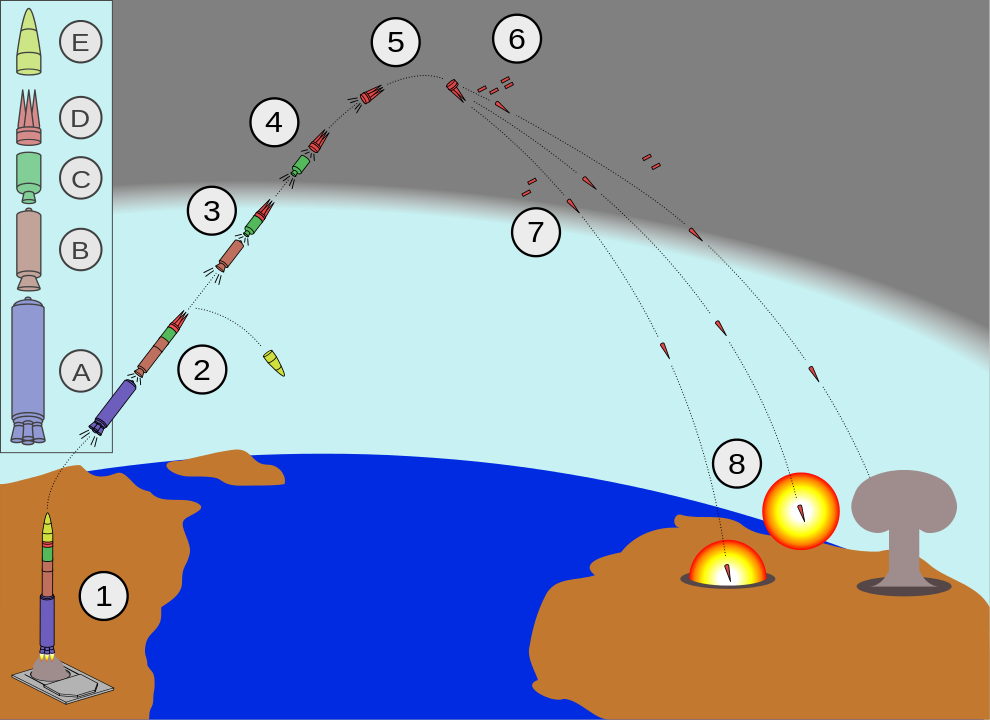 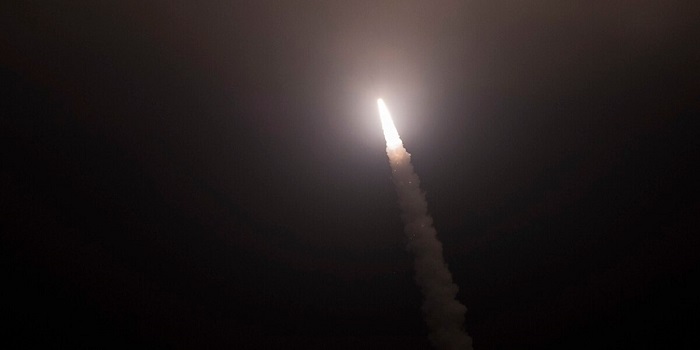 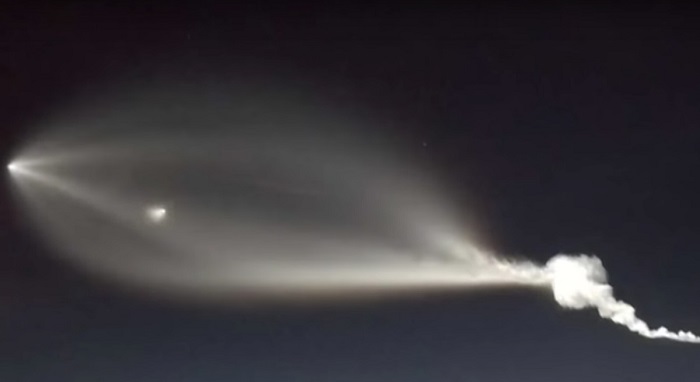