I have been listening to one of Martin Liedtke's videos today, and he showed one of the most famous post-calamity photographs of San Francisco. His image had the below airship depicted on it. 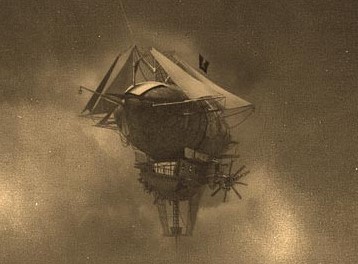 ​
Here is a screenshot of the photograph.

As far as I understand, these here are the alleged original scans of this photograph. Needless to say, there is no airship on these.
I did some searching around, and found this page, but the image cannot be enlarged. I also found this photograph. Right next to the airship we have "Think Atheist". Additionally, we have the airship "equipped" photograph here (7000px by 2748px), but there is no "Think Atheist" next to the aircraft.

KD: Considering that most of the sources of this particular photograph are various desktop wallpaper websites, I doubt that the "airshipped" photograph is legit. At the same time... stranger things happen.

Copied an 1896 San Francisco Newspaper Sketch from the The Awakening/ discussion board. This sketch depiction is from eyewitnesses that stated they saw the airship over Sacramento. It looks similar to the picture above - wonder if the airship was vacationing over the skies for a decade or so?? 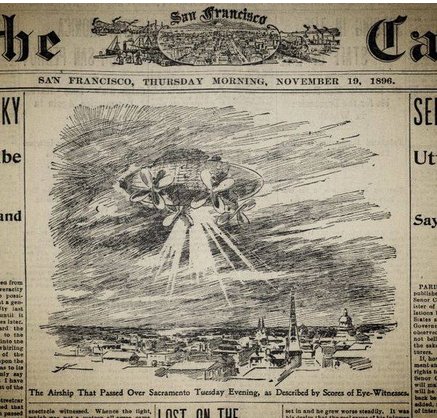 This airship depiction reminds me of the "Inconvenience".

The "Inconvenience" is the airship operated by five main characters, called "Chums of Chance", of the 2006 Thomas Pynchon novel "Against the Day".

This airship is so central to this book and the rest of the work of Pynchon it is depicted on the main page of "Pynchon Wiki", one of, if not the most comprehensive resource about Pynchon's work on the Internet. This illustration is also on the cover sleeve of my printed version of the book (coming back to this at the bottom of post). 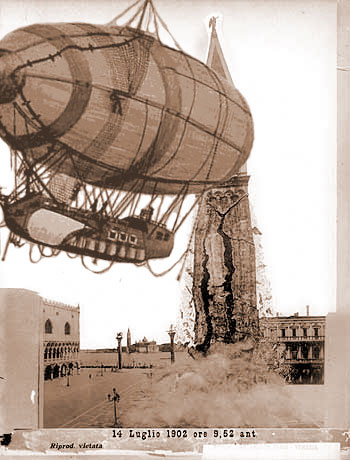 The narrative of "Against the Day" begins at the Chicago World's Columbian Exposition 1893, which has been the subject of other posts on this page.

At this point, I would like to emphasize my post references both literature and official historic records the literature is referencing. To illustrate why I still decided to post it in this way, I would like to give the following quote to show the spotlight other people put on Pynchon's work.

The "essay argues that Thomas Pynchon’s three novels 'Gravity’s Rainbow', 'Mason & Dixon' and 'Against the Day' can profitably be read together as an ambitiously conceived world-historical trilogy which tells the story of the gestation and emergence of our contemporary global reality."

There are some Wikipedia resources on "Against the Day" and Thomas Pynchon, to get an idea of the book's plot quickly and who the author is, an enigma in himself from the start of his career. To give a hint what you're dealing with: Pynchon sent an actor to accept the national book awards in 1973, supposedly to hide his identity, instead of appearing himself. I should warn the reader however: it might result in more questions than it answered for me.
Coming back to the airship illustration, the tower shown is the "St Mark's Campanile, the bell tower of St Mark's Basilica in Venice, Italy."
The real campanile collapsed into a pile of rubble in July 1902. You will like the official story about the collapse.
The following photo is from the Wikipedia article on the campanile made on July 14 1902, according to the source, the day of the collapse. 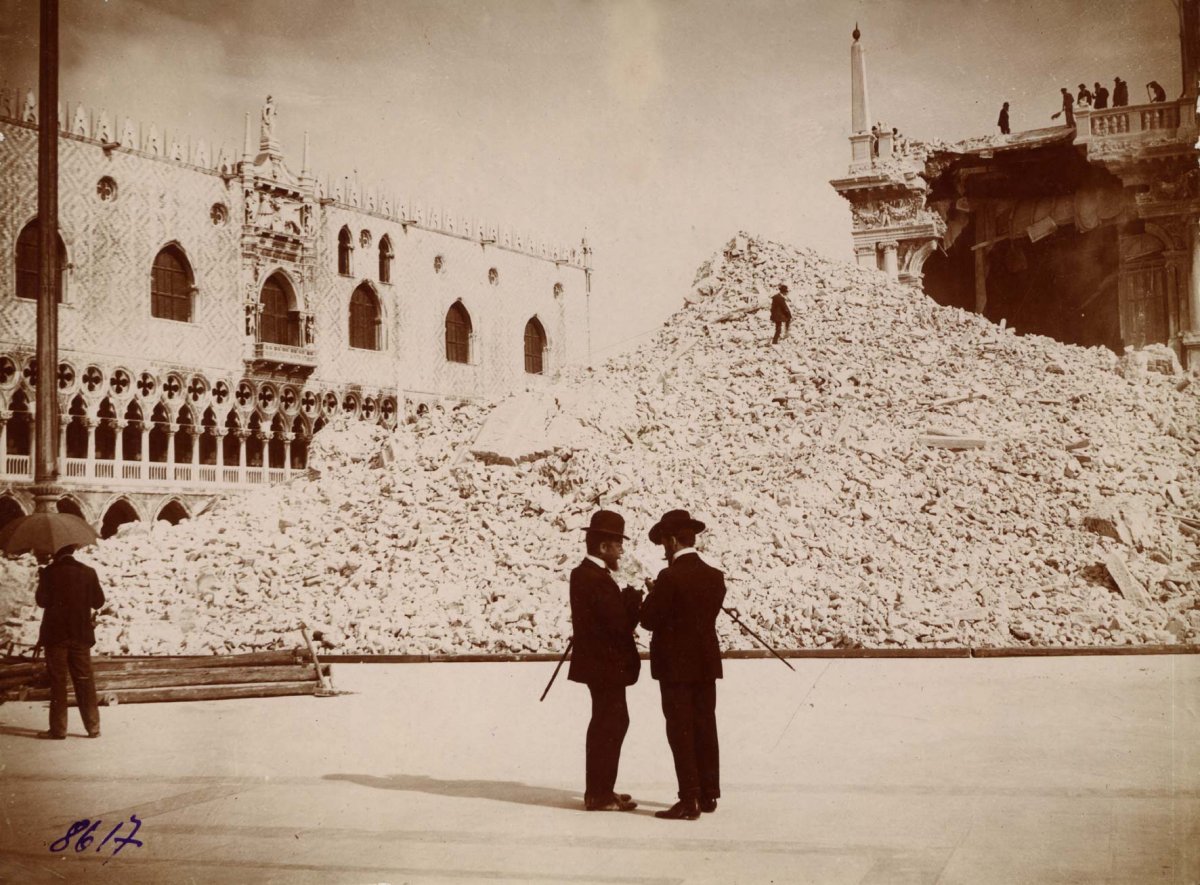 Thank you very much for the great content on this website and the form in which it is presented. Wishing strength and all the best in the most informal way possible.

Edit: typos, errors in URLs and text.
Last edited: Aug 13, 2021
You must log in or register to reply here.
Similar articles