c. 1750: Agostino Fasolato and The Fall of the Rebel Angels

Some people do not "deserve" their own Wikipedia page, and some Works of Art are better to be left unnoticed. One of these people is Agostino Fasolato, and one of these Works of Art is "The Fall of the Rebel Angels". The lack of info on the guy and his statue could have a plausible explanation, but as you know, I am not a big supporter of those. At some point, the critical mass of plausible explanations starts to outweigh the allotted amount of common sense.


Agostino Fasolato​
Did this artist even exist? There is some circumstantial evidence that he did. My web search did not produce much. Apparently, we could have two artists with the same name. According to the Italian Wikipage:
It appears that the bio info for Agostino(s) Fasolato simply does not exist. I turned to Google Ngram to see what this wonderful tool had to offer. It substantiated the name, and the sculpture. It also provided some information on how long it took Agostino Fasolato to complete the statue. What Google Ngram did not help out with, would be the sources of the available information.

1839 Book
​
Essentially, we do have enough confirmations of the below statue existing in the first half of the 19th century. Some people either did not know how to count, or we had two various statues at some point. I have hard time understanding how 60 could be counted as 66. Anyways, here is the statue itself.


The Fall of the Rebel Angels​
The Fall of the Rebel Angels by Agostino Fasolato is a sculpture from the eighteenth-century. It consists of a pyramid of sixty human figures obtained from a unique marble block of Carrara. On the top there is the Archangel Gabriel that, according to the religious tradition, was one of the advocate of the expulsion of the rebel angels from paradise and their fall down to hell. 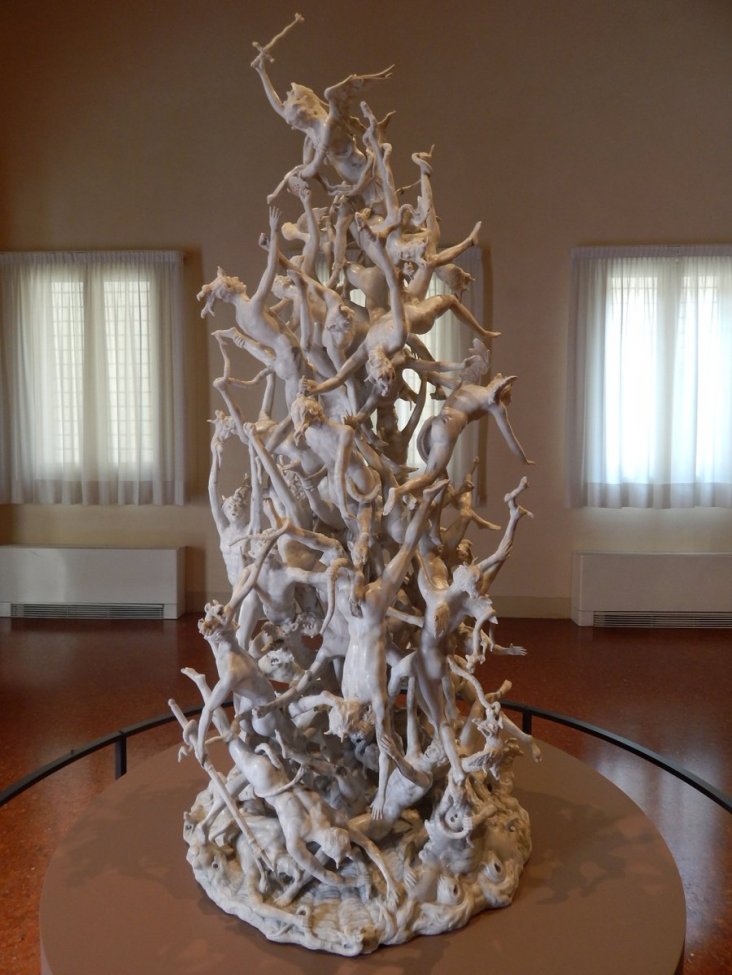 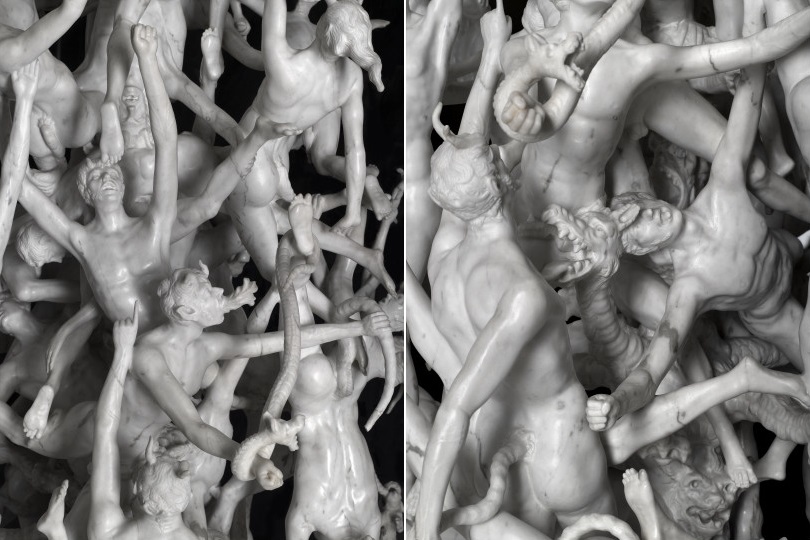 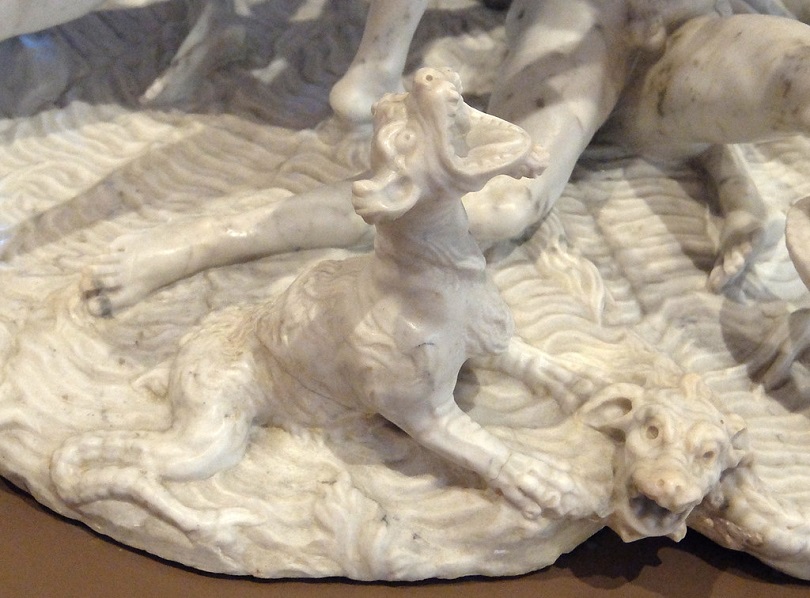 KD: I think we have another example where some unknown ancient technology is being presented as some outstanding skill and/or talent of the artist. I do not believe a statue like the one above could, or can be chisel-hammered.
Click to expand...