Country that the Spaniards Found in 1521, Called Yucatan

"The first encounter with the Yucatec Maya may have occurred in 1502, when the fourth voyage of Christopher Columbus came across a large trading canoe off Honduras. In 1511, Spanish survivors of the shipwrecked caravel called Santa María de la Barca sought refuge among native groups along the eastern coast of the peninsula. Hernán Cortés made contact with two survivors, Gerónimo de Aguilar and Gonzalo Guerrero, six years later. In 1517, Francisco Hernández de Córdoba made landfall on the tip of the peninsula...." - official bla, bla, bla continues here - Spanish conquest of Yucatán.

This tiny 1521 book has about 11 pages and is titled, "Newspaper About the Country that the Spaniards Found in 1521, Called Yucatan". I am unable to read it, so hopefully someone else can.

Which ones are Aztecs here? 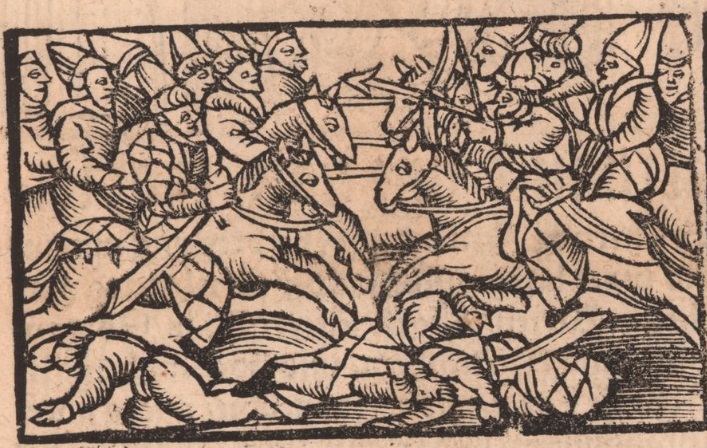 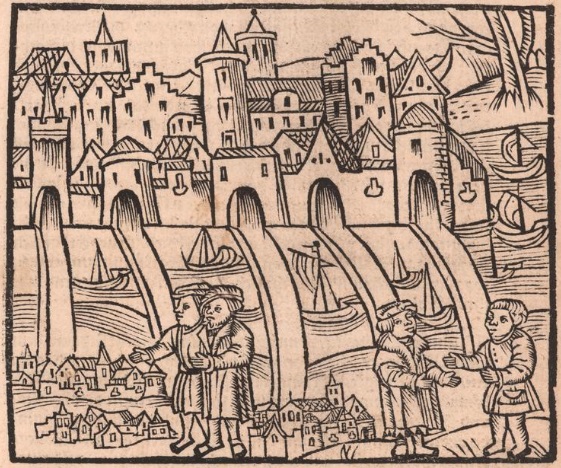 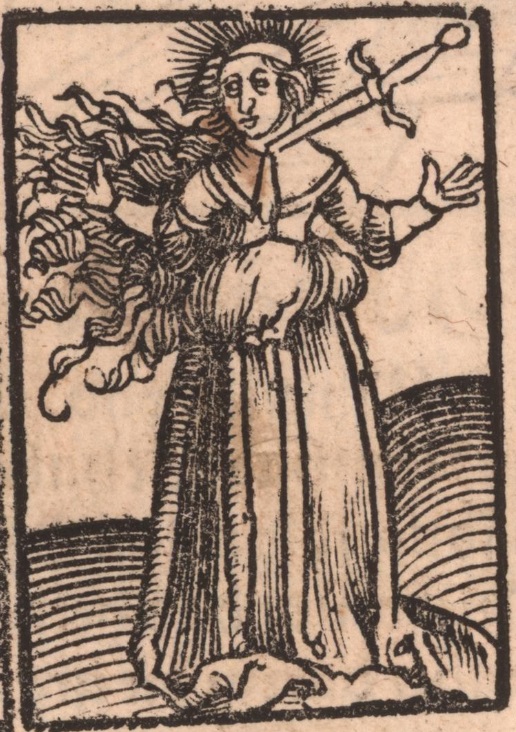 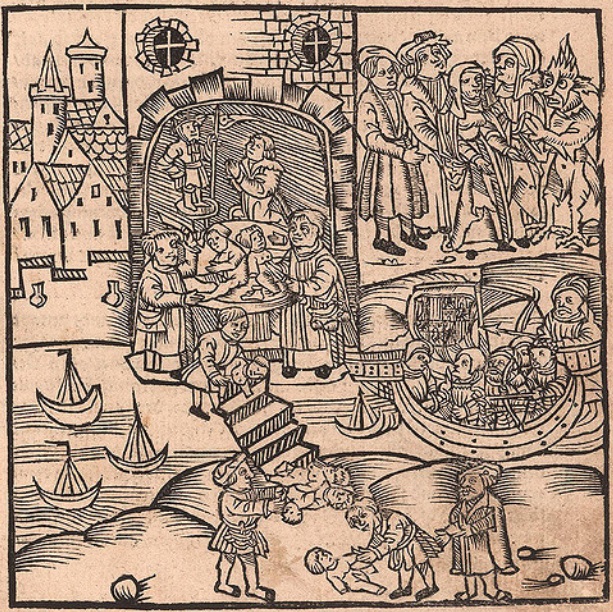 Translation for the image was found here.​

Question #1: Wasn’t Yucatan inhabited by Mayas?
Question #2: Where are the Aztecs in the image above?
Question #3: What's up with all the 1521 Yucatan architecture?
Question #4: What does Tenochtitlan has to do with Yucatan?
Question #5: Did somebody forget to tell us about this country the Spaniards found in 1521?
Click to expand...