Official position: During the 1850s there were thousands of children living on the streets of several major cities. The children were in search of food, shelter, and money and sold rags, matches, and newspapers just to survive. The children formed gangs for protection because life on the street was dangerous and they were regularly victimized. The police often arrested the children, some as young as five years old, and put them in lock up facilities with adult criminals. Determined to remedy the situation, the Children’s Aid Society and the New York Foundling Hospital devised a program to take children off of the streets of New York and Boston and place them in homes in the American West rather than allow them to continue to be arrested and taken advantage of on the streets. Because the children were transported by train to their new homes, the term “orphan trains” began being used.
While the official narrative is talking about 200,000 for the US, it is highly probable that there were millions. Similar orphan related operations were getting executed all over the world. Some children were allegedly moved to a different country. Makes you wonder why, right?

​
I know the issue of orphaned children has been brought up on this blog before. Therefore, I wanted to encourage you to watch the below YouTube video created by CONSPIRACY-R-US. Inspired by a Flat Earth British video, CONSPIRACY-R-US ties a few things together. The presented analysis could explain why our current civilization has no recollection of any of the catastrophic events which might have happened between 1850s and 1930.


Foundlings and the Orphan Train
by CONSPIRACY-R-US
​ 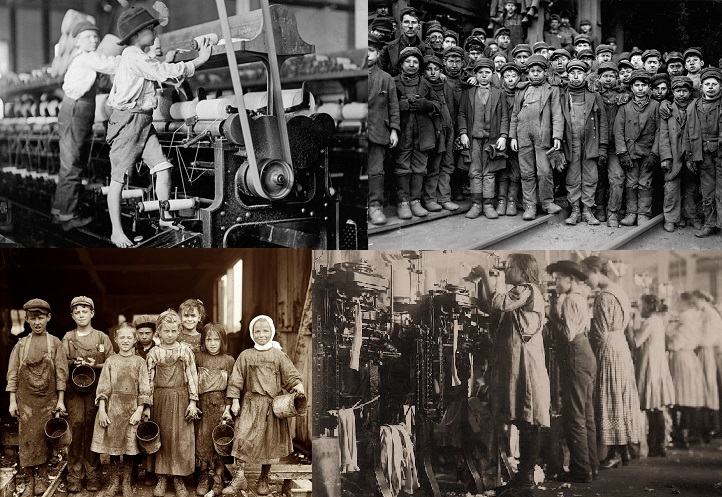 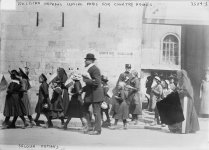 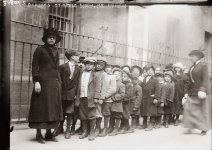 KD: Well, when you put everything together, the picture appears to be rather grim. Without any possibility of asking one of those poor children what really happened to their parents, with the help of the above video, I will suggest the following:
Main Question: how much do you think the above could have contributed to the informational void we experience today?

P.S. From what it sounds like, any one of us could be a descendant of one of those poor kids. German, Irish, Italian, Austrian, Russian, American, French... who knows?
Click to expand...

Interesting how the foundlings in Russia in 1882 were sent to all the same places the Circassians lived only about 20 years ago. In 1864, the Circassian peoples (including the Tartars) were exiled to the Ottoman empire. Coincidentally, the same year as our own U.S. civil war was going on. It was like the whole world was being reorganized during that century and we're only told about isolated events so as not to put the pieces together. Very interesting.

Source: The Circassian exile: 9 facts about the tragedy
You must log in or register to reply here.
Similar articles