Hubble Telescope and the Olber's paradox: where is the space dust?

What do you do when there is something contradicting your theory to the point of invalidating it? I don't know about you, but our science declares it a "PARADOX". A very simple solution to a very complicated problem. Now, everything in this story is official, and that makes it just that more ridiculous. That's my personal opinion only, but feel free to voice yours.

In a nutshell ~ Olber's paradox. The night sky is supposed to be lit up like a flood light due to the amount of stars up there. This is clearly not the case. And the reason we do not see this overwhelming sky size spot light shining down our own backyard is... cosmic dust blocking the view. 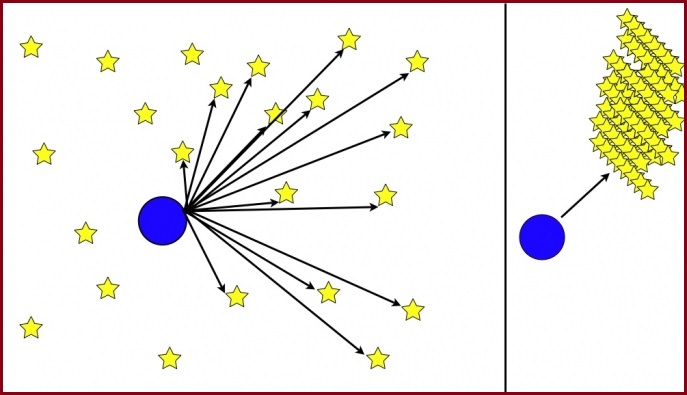 Schematic of the distribution of stars in an infinite universe and Olber's Paradox
Credit: Penn State Astronomy & Astrophysics

​
Hubble orbits the Earth at an altitude of about 353 miles (569 kilometers). It takes about 97 minutes to complete one orbit around the Earth. Hubble passes into the shadow of the Earth for 28 to 36 minutes in each orbit.

Here are some of the pictures allegedly made by this awesome piece of equipment. More HUBBLE pictures at this NASA link. 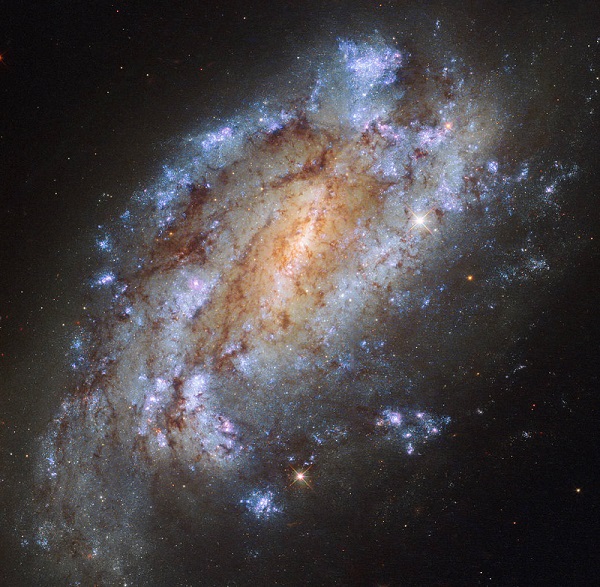 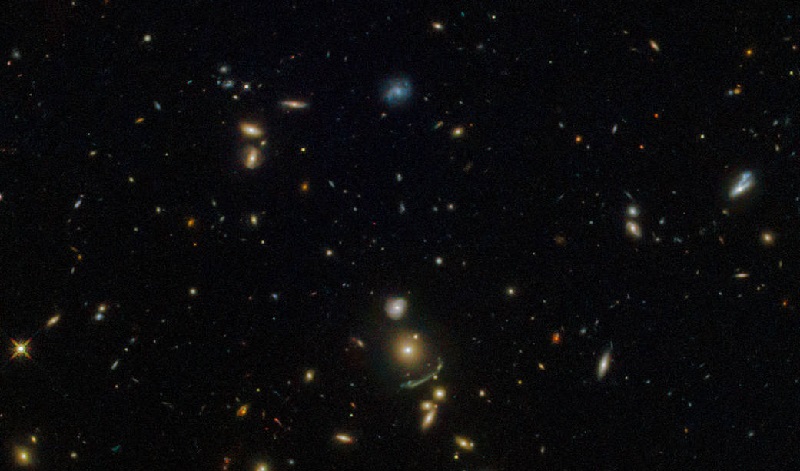 ​
My question: Where is this interstellar cosmic dust? How come this Hubble thing allegedly orbiting our planet at 353 mile altitude can take a photo of galaxies located 7.5 billion light years away? NASA taught it to see through the dust?

This is your paradox, ladies and gentlemen: The night sky is supposed to be lit up like a gigantic floodlight. Obviously it is not because we have this interstellar cosmic dust blocking our view. Yet the Hubble telescope orbiting 353 miles above Earth is able to penetrate at least 4.35^22 miles of dust saturated space and snap a photo of some Galaxies far far away.