Stumbled into a couple of older maps showing "hydrophilaciums". I am not sure what the exact meaning of the word is. Probably something like an underground water basin. Web translators were not really helpful. The African map had the below description.

Africa. Kircher’s Mundus subterraneus, dealing with geophysics, earthquakes, and volcanoes, was one of his most popular and spectacular works, full of exotic engravings and strange theories. (Fascinated with underground rumblings, Kircher had himself lowered into Vesuvius shortly after a nearby earthquake in 1638.) In it, he published an account from the journal of Pedro Páez, a contemporary Jesuit colleague, who had visited Ethiopia in the early 1600s and described seeing the “fountains of the Nile.” James Bruce, the English Nile explorer, translated Kircher’s version in his own work, Travels to Discover the Source of the Nile (1790):

Another Portuguese Jesuit, Jerónimo Lobo, claimed to have passed through the area in 1629. He offered a different (and fairly accurate) description (compare with the photographs in Scturro):​
Kircher’s map visualizes Páez’s description of the source of the Nile, showing the river flowing out from under the Mountains of the Moon, through Ethiopian lakes that are also linked subterraneously. It is an imaginative exercise, for none of the geography is accurate.
​
1665 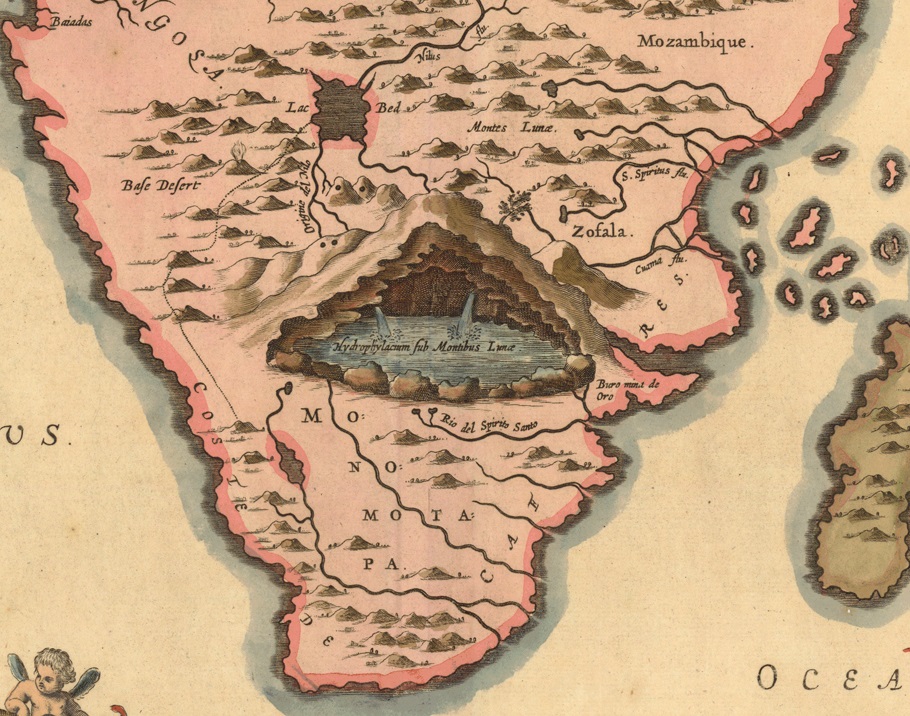 Source
​
The above map lead me to a similar map of South America. Sounds like it was also done by Kircher. 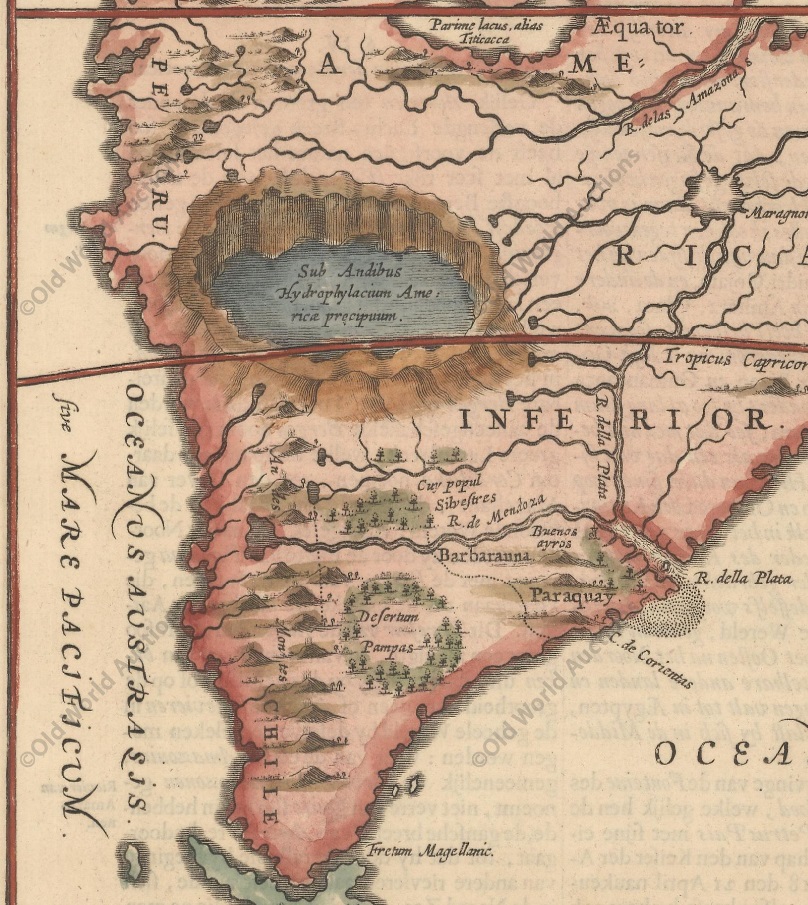 KD: Are we seeing some ancient Aquifers? What do you think these bodies of water could be?
Click to expand...

What do you think of the writing inside the 1664 aquifer (or whatever it is). 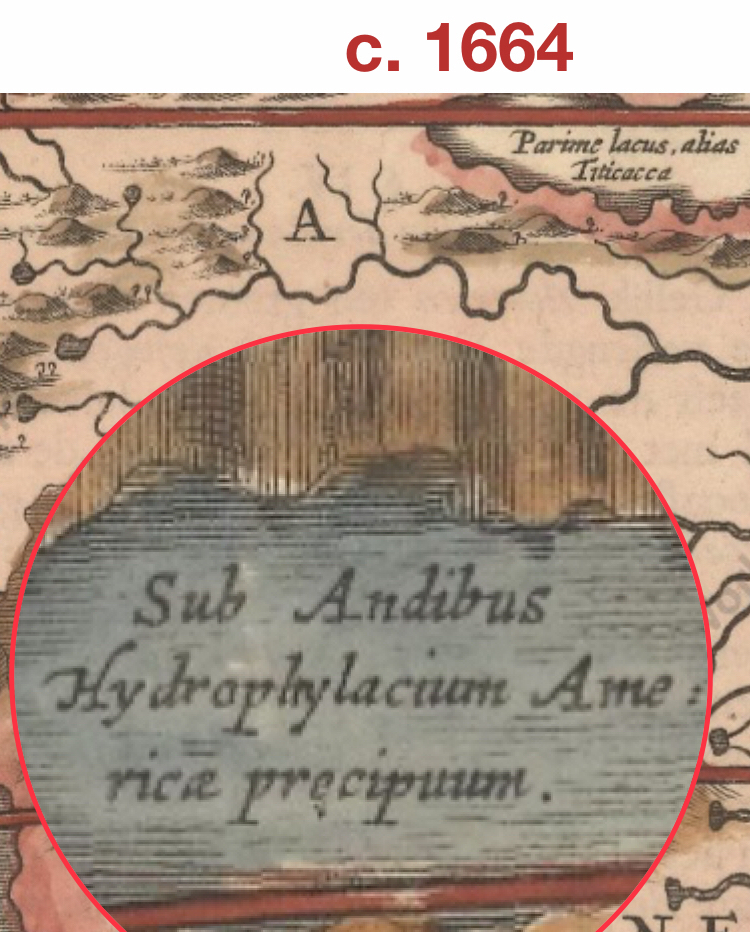 I’m wondering if it’s built into the algorithm to change a translation depending on what words surround a phrase or group of words? I’m especially interested in the meaning of Ame: rica. Here are some results: 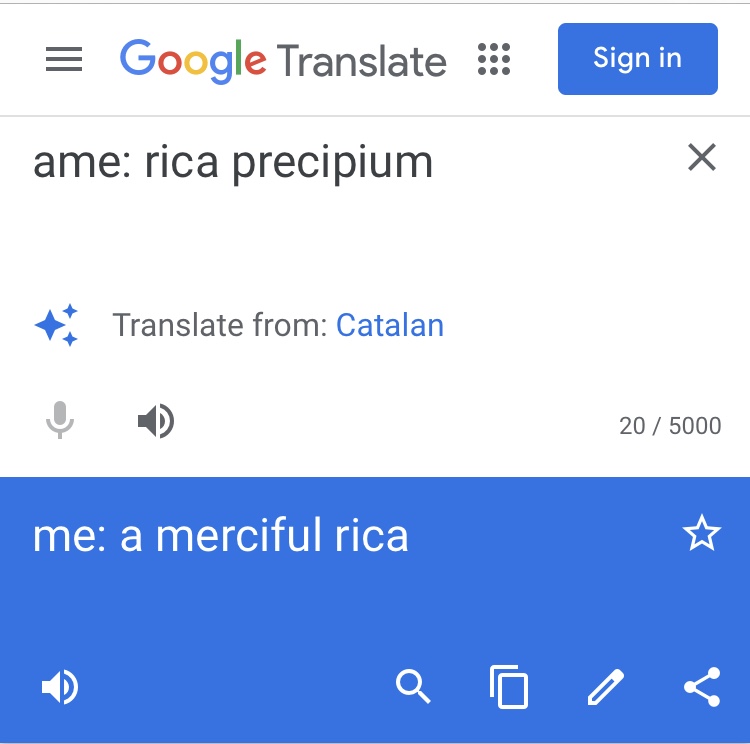 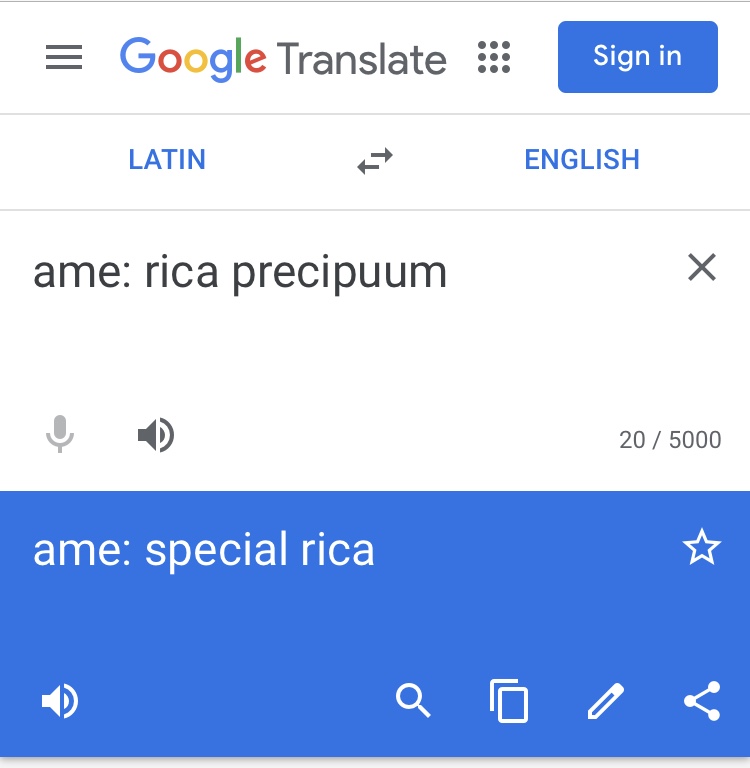 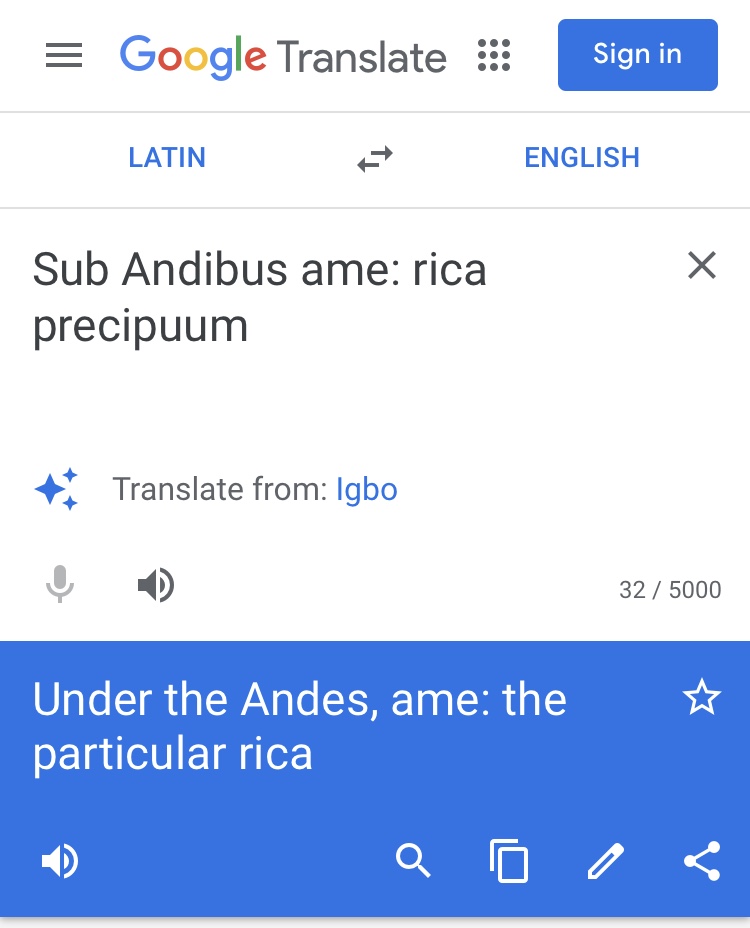 KorbenDallas said:
Stumbled into a couple of older maps showing "hydrophilaciums". I am not sure what the exact meaning of the word is. Probably something like an underground water basin. Web translators were not really helpful. The African map had the below description.
Click to expand...

Ok big stretch here, but this is my guess about the translation of the words in that picture.

“Under the Andes, water of the races of magnitude loving merciful peaceful ruler?“

Could the races of magnitude refer to giants? Curious about giant legends in the Andes! 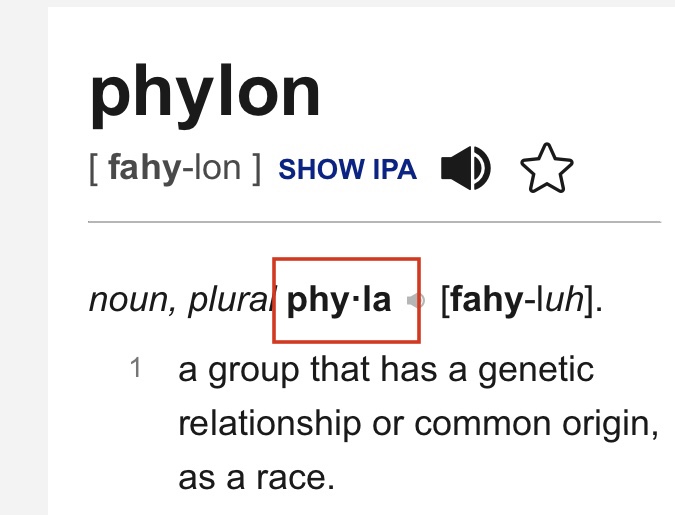 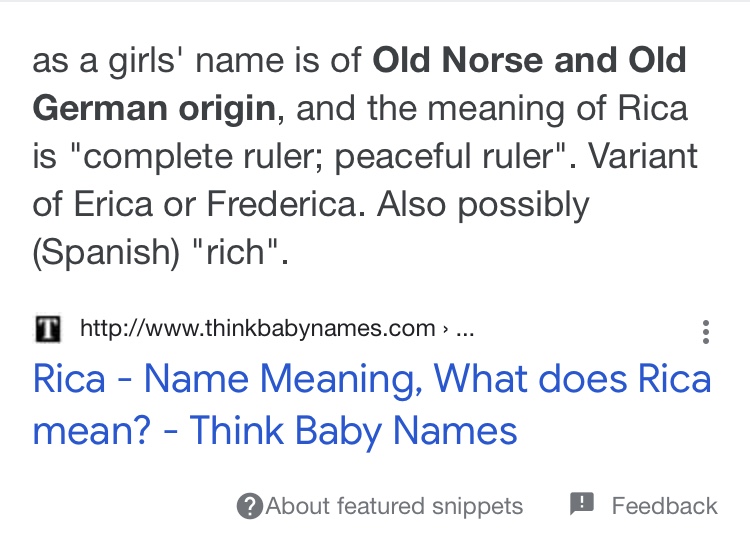 The Patagones or Patagonian giants were a race of giant humans rumoured to be living in Patagonia and described in early European accounts and indigenous myths. They were said to have exceeded at least double normal human height, with some accounts giving heights of 12 to 15 feet (3.7 to 4.6 m) or more. Tales of these people would maintain a hold upon European conceptions of the region for some 250 years.
Last edited: Aug 9, 2021
H

The first map , seems to be where to kalahari desert is now. And there used to be body of water there so called as big as south carolina called Lake Makgadikgadi. It says 10,000 years ago but most likely much recently . The 2nd is one is right next to Lago O'higgins in the andes.
Last edited: Aug 10, 2021

Recognition said:
“Under the Andes, water of the races of magnitude loving merciful peaceful ruler?“
Click to expand...

"Water guardian under the moon mountains"»

As for "montibus Luna".
and

According to my vague translation these are fresh watersaving bassins: Book in latin
I have no Idea what they talk about.

According to my translation it means "in order of/ assingned by Ame-rica"
but it does shine a new light on America
Costa Rica (rich coast)
Ame Rica? (Beloved rich?)
A mer (at sea) Rica?
Last edited: Aug 10, 2021

Expanding earth theory is interesting, but warning it is heliocentric. How could this idea of water mixing with iron and causing the earth to expand from waterworld to present be explained in the geocentric model?
Last edited: Aug 10, 2021

"An unknown and imagined 'Terra Austrasis Incognita' lies at the bottom of the map. Decorative title cartouche at the lower section of the map. However, the map stands out for the craterous lake depicted at the centre of the map, between the Equator and the Tropic of Capricorn. It is captioned as 'Sub Andibus Hydrophylacium America precipuum'. This is one of several maps prepared by Kircher to illustrate his unique hydro-geographic theory. Kircher hypothesized that tides and currents are caused by water moving to and from a massive subterranean ocean. Kircher further postulated that water entered and exited the subterranean ocean via a number of great abysses situated around the globe. In addition, he believed that massive underground lakes lay beneath most of the world's great mountain ranges."

The approximate translation of the text " Sub Andibus Hydrophylacium America precipuumis" is "Under the Andes the main hydrographic pillar of America".