There is this Volga-Don canal in Russia. It connects the Volga river (discharges into the Caspian Sea) with the Don river (discharges into Sea of Azov). It was officially built between 1948 and 1952. Technically the construction started before 1941, but it was interrupted by the Second World War. The length of the waterway is 101 km (63 mi), 45 km (28 mi) through rivers and reservoirs. 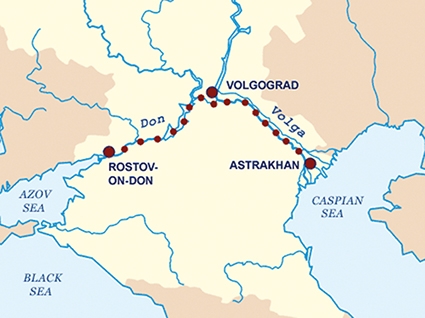 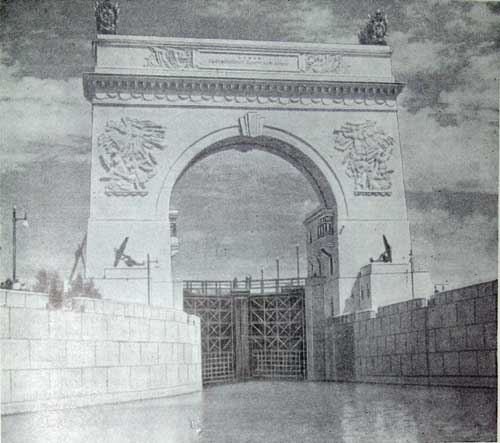 17-18th Century Canal​
If in the 1940s/1950s it took our current civilization at least 4 years and 1,100,000 workers to complete this 63 mile long canal. Technically, if you zoom in at the today's Volga-Don canal, you will see that it incorporates quite a few pre-existing bodies of water. The actual portion of the Volga-Don passage canal they had to dig (by 1952) was 35 miles long.

I'm wondering how many workers they had to employ some time around 1649 to connect Volga and Don. 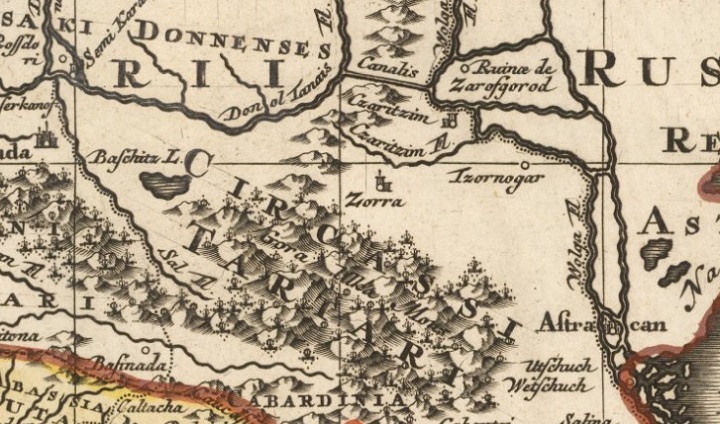 KD: It does appear that those 18th century builders incorporated a river into this canal. May be it was done way before the 17th century by more ancient workers, I do not know. I also do not know what happened to this canal. (mud flood, deliberate destruction?)