Svalbard is a Norwegian archipelago in the Arctic Ocean. Spitsbergen is its largest and only permanently populated island. Constituting the westernmost bulk of the archipelago, it borders the Arctic Ocean, the Norwegian Sea, and the Greenland Sea. Spitsbergen covers an area of 37,673 km2 (14,546 sq mi), making it the largest island in Norway and the 36th-largest in the world.
The other day I was looking at the map of Spitsbergen, and noticed these green areas you can see in the image below. Yup, I'm talking about the National Parks of the island of Spitsbergen. I hope we all know that the words "National Park" mean no digging, and no research is allowed. This obviously does not pertain to the PTB sponsored pseudo scientists. 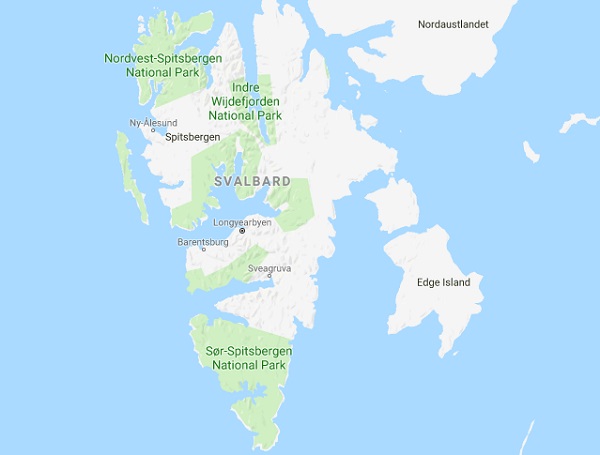 A part of Hyperborea?​
The historical info of interest appears to be pretty limited. May be older maps could shed some light into the true "contents" of this island. I found this 1570 map done by Abraham Ortelius and titled: 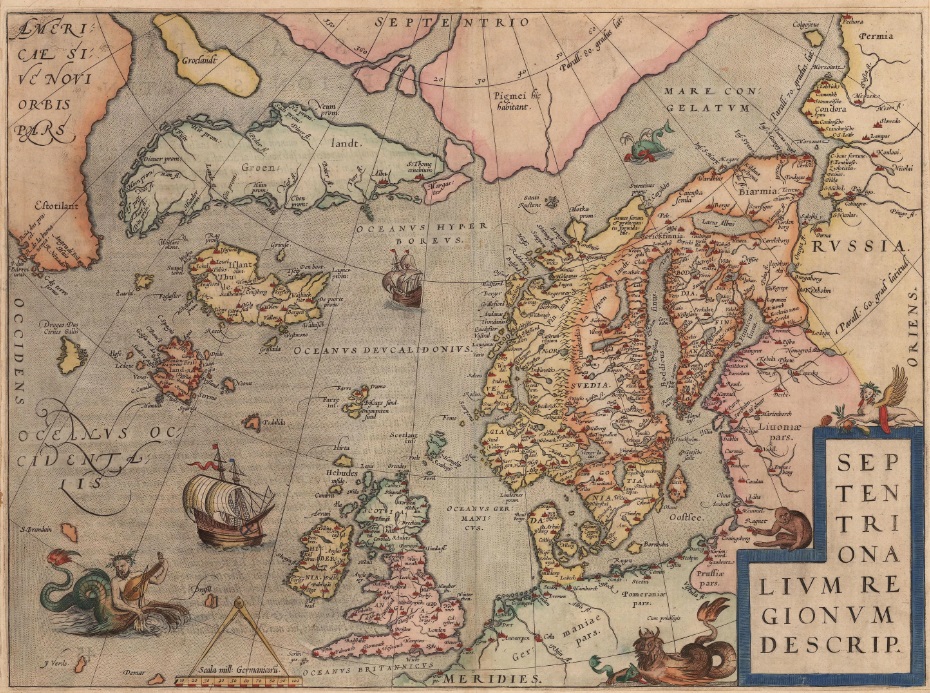 ​
It appears that the Svalbard archipelago could be a part of Hyperborea up North. Unless it is that little tiny Santi Rustene group of islands. This way it would still be close enough to Hyperborea to have some possible by TPTB areas.

We also have this 1595 Mercator map. It provides for a few additional possibilities. 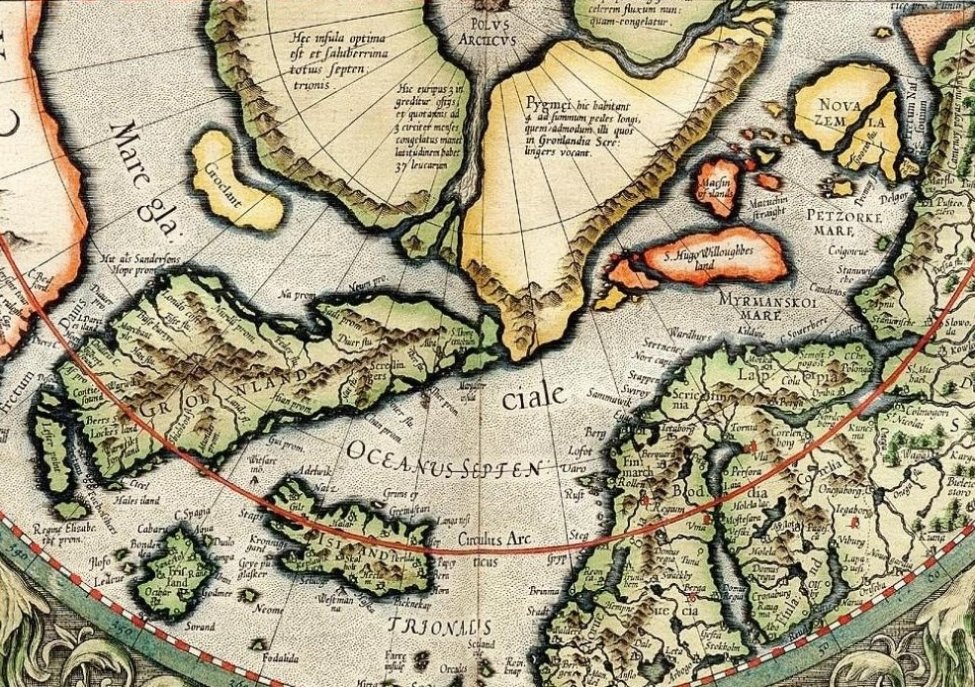 KD: Anyways, just wanted to offer this for discussion and research. If they are hiding something in those National Parks, what could it be?
Click to expand...