The legendary tomb of the Etruscan king Lars Porsena

Lars Porsena was an Etruscan king known for his war against the city of Rome. He ruled over the city of Clusium. There are no established dates for his rule, but Roman sources often place the war at around 508 BC. 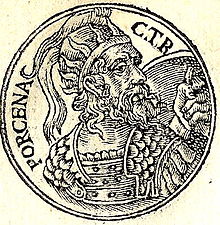 The Tomb​
The tomb of the Etruscan king Lars Porsena is a legendary ancient building in what is now central Italy. Allegedly built around 500 BCE at Clusium (modern Chiusi, and was described as follows by the Roman writer Marcus Varro (116–27 BCE):
This structure, standing some 200 meters high, was supposedly destroyed along with Clusium itself in 89 BCE by the Roman general Cornelius Sulla.
Intrigued by subterranean labyrinths, Jean-Jacques Lequeu here envisaged the legendary tomb of the Etruscan king Lars Porsena said to have been built around 500 BCE in Chiusi, Italy. Erected above an inescapable labyrinth, the massive structure boasted tiers of pyramids surmounted by a globe and adorned with bells that sounded in the wind. The scale of the monument is evident from the miniscule figures beneath the trees. At upper left is a rendering of a Roman coin struck in Spain; Lequeu interpreted its design as the mythical labyrinth of the Cretan king Minos. At right, Lequeu provided a compendium of ancient labyrinths based on descriptions from Herodotus and Pliny as well as contemporary travel literature. 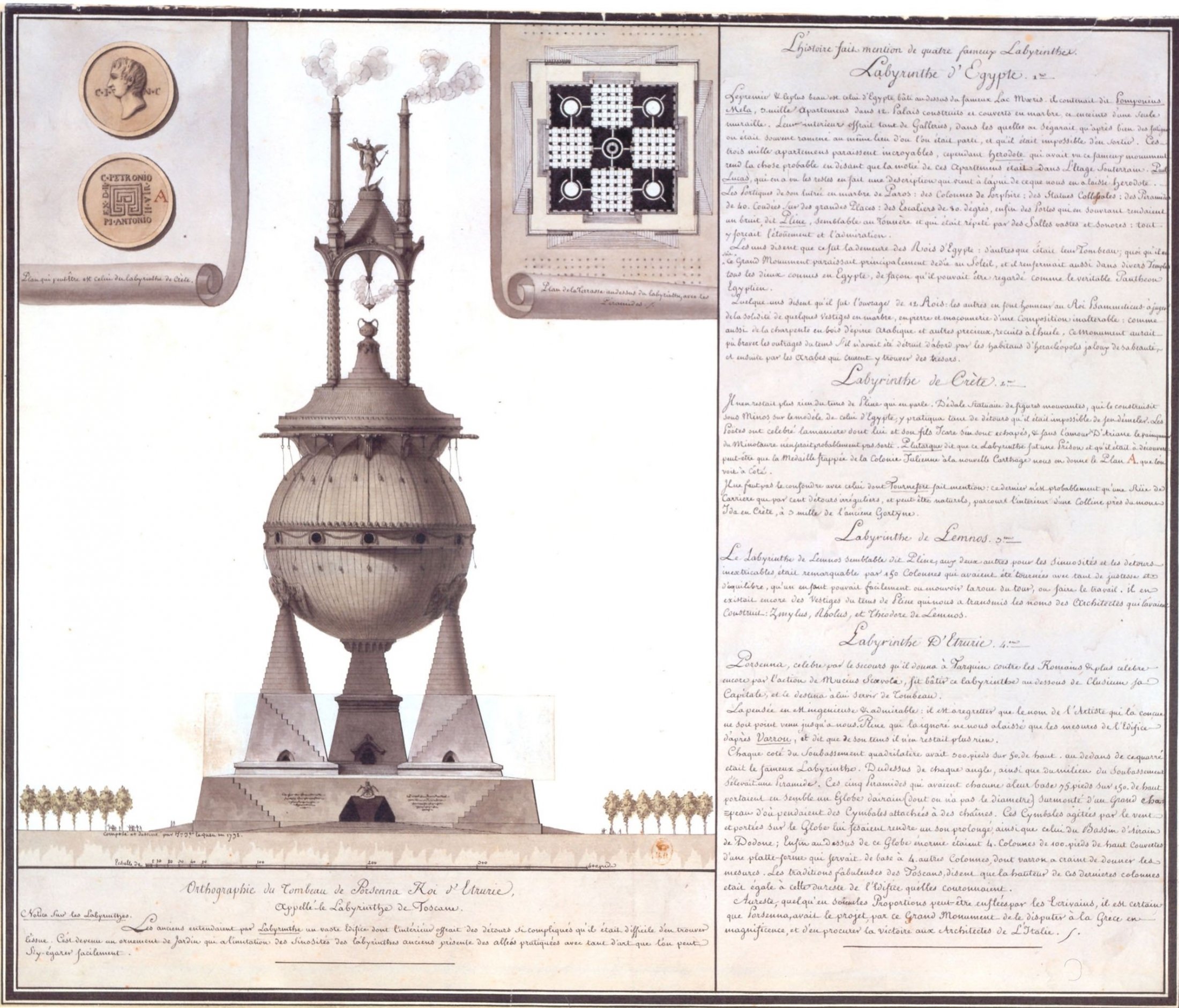 The tomb of Etruscan king Lars Porsena does not exist, though imaginations of it do. That is to say, the final resting place of Pars Porsena is not known; though many have written about what it looked like, or might have looked like. to say that they have done this without a shred of evidence is an understatement. 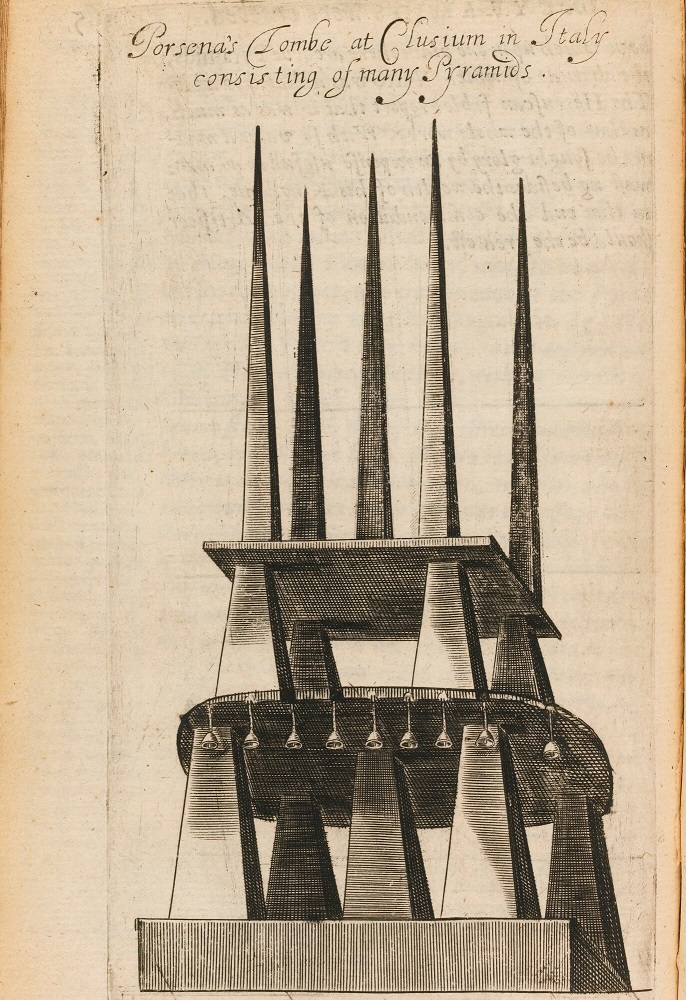 KD: Figured it was a cool no longer existing structure to share. Its depictions suggest that "the tomb" might have been loaded with tech.

Definitely an interesting structure. Check out the source material for Cortenovis suggestion on uses:

You can find the complete document here: Cosmos

Very interesting that it's also suggested this tomb was used for collecting atmospherically electricity. Why suggest that was it's use unless you would suspect the same use for various other structures they have observed?

KorbenDallas said:
and upon that again a petasus from which bells are suspended by chains.
Click to expand...

This reminds me of the "Circle Swing" rides at the old amusement parks, which are covered in this Conspiracy-R-Us video. It seems very possible these "rides" were repurposed machines. Here are some photos. 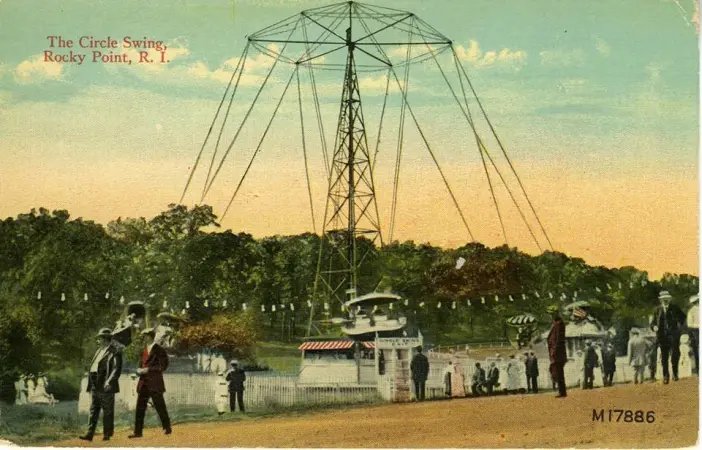