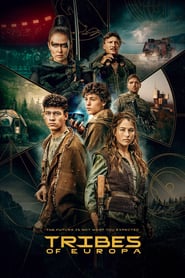 Overview: 2074. In the wake of a mysterious global disaster, war rages between the Tribes that have emerged from the wreckage of Europe. Three siblings from the peaceful Origine tribe are separated and forced to forge their own paths in an action-packed fight for the future of this new Europa. 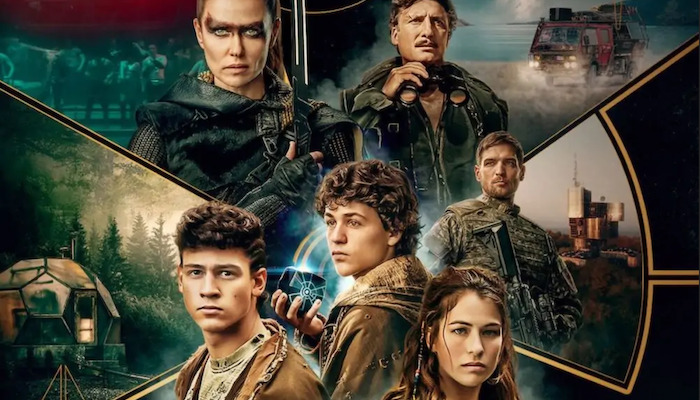 I'm on episode two, and here is what I've seen so far: 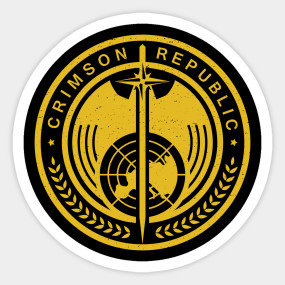