If these musical chairs with various city names in Turkey are of any indication, we will never be able figure out what was where, and when. At first, I came across a 13th century buried chapel, which was recently excavated in Turkey. While trying to establish what older city its location could be attributed to, it became obvious, that TPTB had their way with city/town names. Same names jump all over the place. Eventually, we ended up with what we have today, but what we have does not necessarily match with what we used to have.
But first things first... In 2009 archaeologists used a ground-penetrating radar to detect some underground anomalies. The shape and size of those anomalies suggested that those were walls and buildings.


Buried Chapel​
Archaeologists first detected the ancient city in 2009 using ground-penetrating radar that revealed anomalies whose shape and size suggested walls and buildings. Over the next two years they excavated a small, stunning 13th-century chapel sealed in an uncanny state of preservation. Carved out of one wall is a cross that, when sunlit, beams its shape onto the altar. Inside is a vibrant fresco that is highly unusual for Turkey. 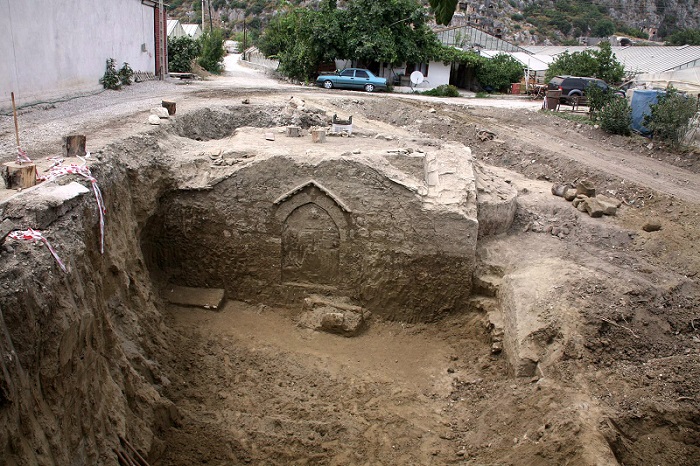 ​
The chapel’s structural integrity suggests that Myra may be largely intact underground. “This means we can find the original city, like Pompeii,” said Nevzat Cevik, an archaeologist at Akdeniz University who is director of the excavations at Myra, beneath the modern town of Demre. 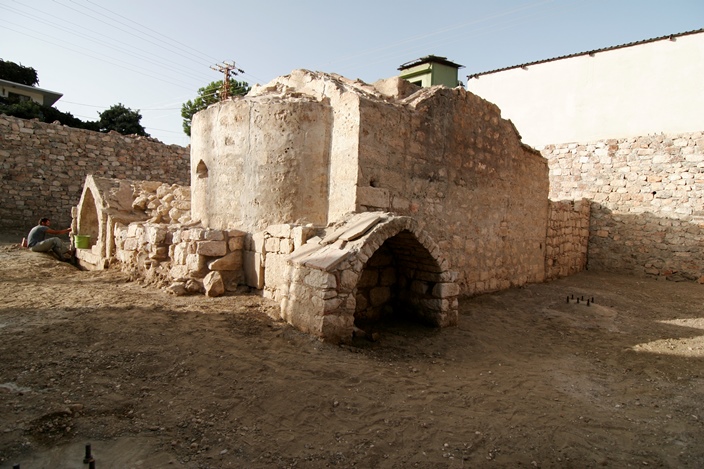 But Myra attracted invaders, too. Arabs attacked in the 7th and 9th centuries. In the 11th, Seljuk Turks seized the city, and the bones thought to be those of Nicholas were stolen away to Bari, in southern Italy, by merchants who claimed to have been sent by the pope. 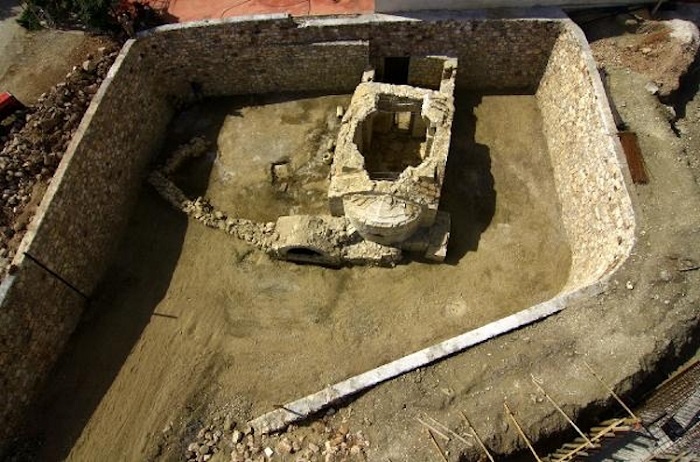 KD: This article was sitting in this semi-started condition for about a week already. I guess I'm just lazy to do all the map related stuff. Here is in a nutshell on this city of Myra:
As you can see, its pretty confusing, but luckily we have some KISS info:

Here are most of the maps of Turkey. It appears that we have a contradiction between texts and maps. I do not see this Myra mentioned on any maps prior to about 1650s. I also see that Myra/Myrra jumps from place to place,and somehow in 1707 ends up in Ruins. These dates are still a far cry from the 12th century when it was supposed to get buried by all the official mud.

At the same time our Myra appears to be present in the Bible:
Funny, that the city of Patara is present on the maps prior to 1650s, and then Myra pops up. Kind of like the Bible says, but much much later. 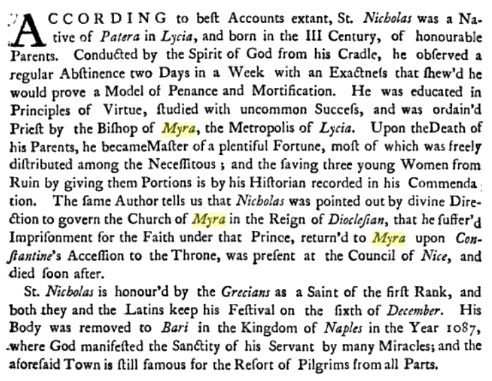 Source
​
Eventually everything comes down to some real probability of the Church of Myra actually being the same old factory of Artemis.

Source
​
And for those interested in the musical chair cities, you might want to investigate how far TPTB moved Didyma. Every honest historian should be ashamed with the Didyma thing alone.
Click to expand...