As a testament to the levels of quality equipment which was mass produced in the past, I wanted to present to you this Russian submarine salvage ship Kommuna. Christened Volkhov in 1912, it was renamed in 1922 and ever since has been known as Kommuna. On November 17th, 2013 this ship celebrated 100 full years serving the needs of the Russian, Soviet Union, and, once again, Russian Navy. 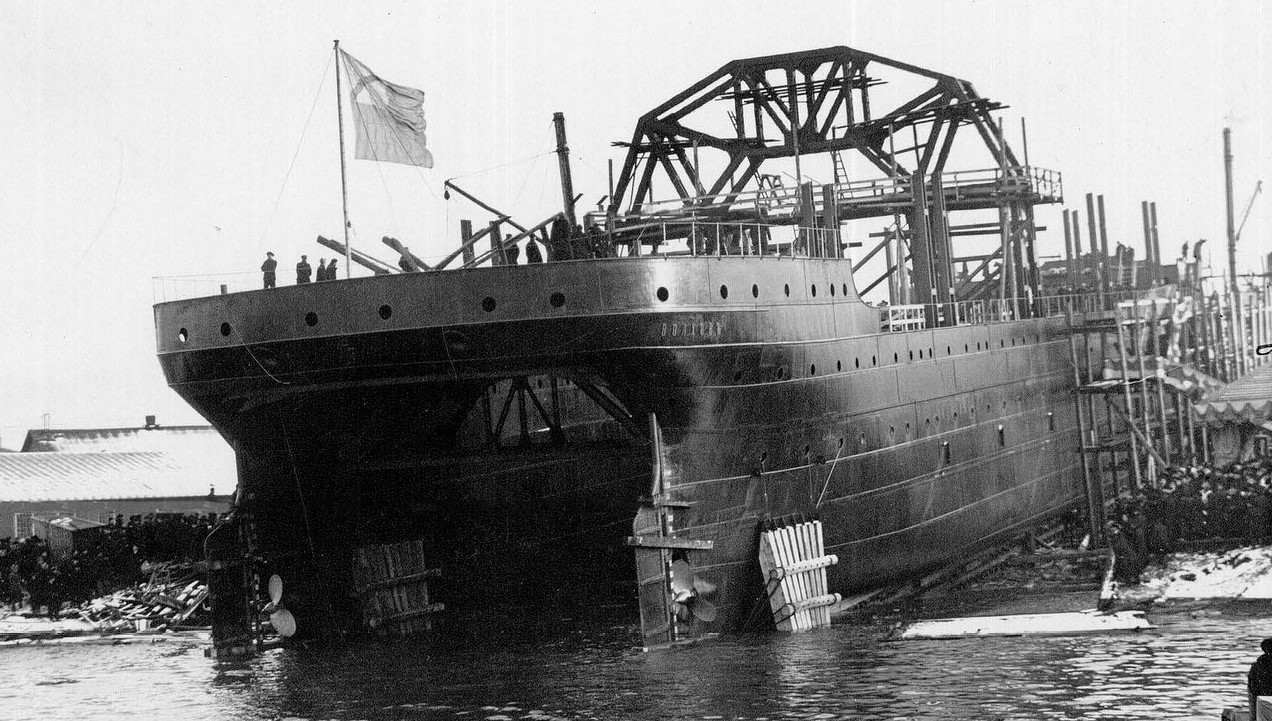 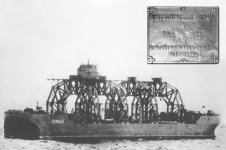 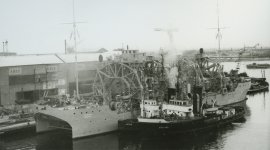 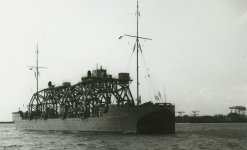 Kommuna aka Volkhov​
Kommuna is a submarine salvage ship in service with the Russian Navy's Black Sea Fleet. A double-hulled catamaran, she was laid down at the Putilov Factory in St. Petersburg in November 1912 as Volkhov. The ship was launched the following year, and commissioned on 14 July 1915. She was renamed Kommuna on 31 December 1922. Having served in the Russian Imperial, Soviet, and Russian Federation navies through the Russian Revolution and two World Wars, she is the oldest ship still in service with any navy (excluding such honorary commissioned ships as USS Constitution and HMS Victory). 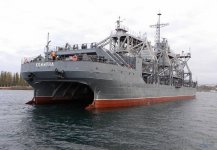 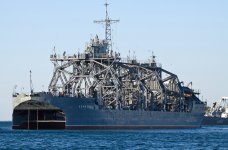 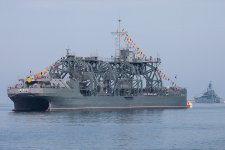 ​
The mystery of this ship's longevity is hidden within the steel used to produce its hull. The hull simply refuses to rust, and after over 100 years of service displays exactly ZERO signs of corrosion. The steel was developed at the iron works factories which used to belong to Nikolay Putilov.

Nikolay Ivanovich Putilov was a Russian engineer, Industrialist and founder of the Putilov Company (now the Kirov Plant). He was one of Russia's greatest metallurgists and one of the greatest figures of early Russian Industry. 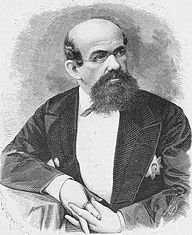 1820-1880
​
The desire of the Russian scientists, and authorities to solve the puzzle presented by this Putilov's steel appears to be high enough. To unravel the mystery of the ship's hull, they hired one of the top Russian labs called "Composite". 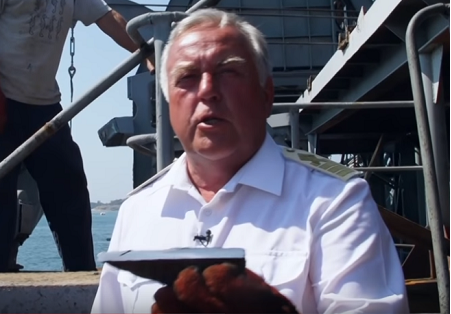 Allegedly, after 100+ years of service with regular maintenance conducted, a piece of the original rudder which was tested for corrosion came back with no signs of it. The same steel was used for the entire hull of the ship. There were multiple additional pieces of equipment installed on the ship during its years of service. Most of them had to be eventually replaced because of the natural instances of corrosion caused by the marine conditions. As you probably guessed by now, the original parts have never required any replacements blamed on the corrosion of the Putilov's steel.

KD: Today, in 2018, with all the sophisticated computerized equipment, we are unable to figure out a 100 year old cooking recipe used to produce steel in 1912. How is it possible? Probably because we lost the technology again. But how can you loose something you've never had? Looks like once again, it was somebody else's technology and we just scored some pre-made sheets of metal. Judging by the multitude of the rivets peppering the hull of the ship, it was indeed built by the reported individuals. But then again... may be it was not. Go figure now.

Titanic, Olympic, Britannic, Great Eastern, Ironclads... they are all gone. Kommuna is here for us to marvel. It appears there is nothing tremendously special in this 100 year old ship besides her age, and her steel. Yet, this age, and this steel speak volumes of the technical abilities of the recent past.
Click to expand...

As usual no construction pictures.
At least they melted some steel to make rivets.
How difficult would be to tell the components of the steel?
J

But there are construction pictures.
And you get close up pictures of her insides, rivets and all.

I am not sure this image could qualify as a construction photograph. There could be other photographs out there, but this is not the one.

Cazador said:
At least they melted some steel to make rivets.
How difficult would be to tell the components of the steel?
Click to expand...

There is a recommended video about solving the steel puzzle. They made chemical analysis and some assumptions on the forge process. But not a word whether they checked themselves and recreated the steel. Looks like a try to simplify a mystery. If they recreated it, that would a big story))
A

This ship not rusting is a stainless steel variant or some new combination of metals and trace elements. Stainless steel is for the most part non magnetic and inhibits oxidation. Nickel is the key ingredient. The largest mine in the world for nickel is located in eastern northern Canada. If nickel is not in the steel then we are looking at a totally novel steel alloy.
You must log in or register to reply here.
Similar articles