In our today's world Manila leads the way in population density with 107,561 people per square mile. I was looking for something unrelated and came up on the population of the city of Paris in the 16th century. Wikipedia states: Paris was the largest city in Europe, with a population of about 350,000 in 1550. That same very article stated that the size of Paris in the 16th century was 439 hectares within the city walls. You can look at the map below, there was not much on the outside of the walls in 1572. 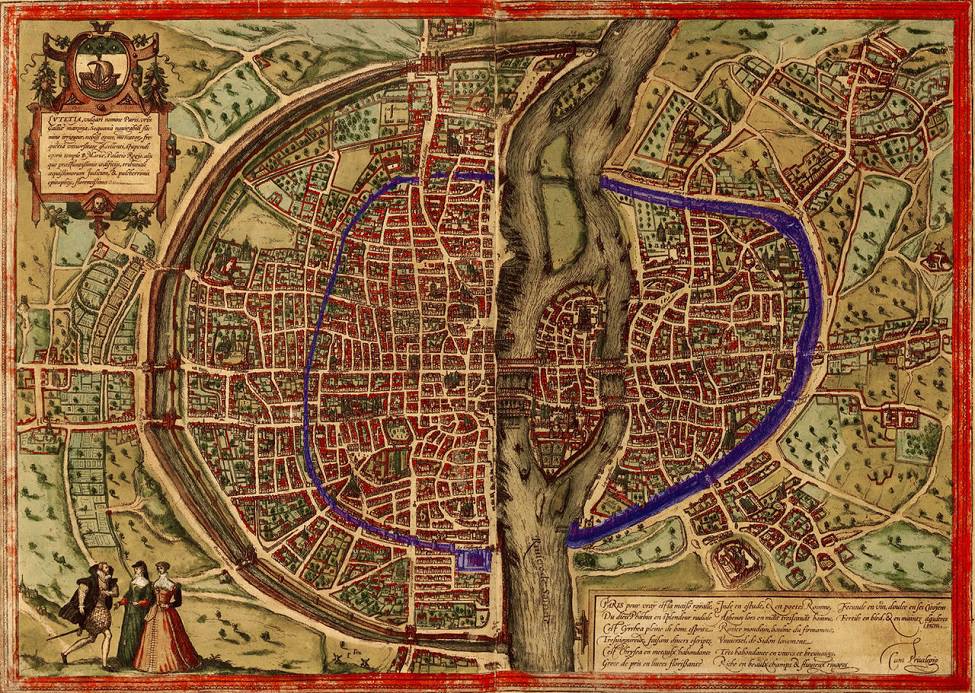 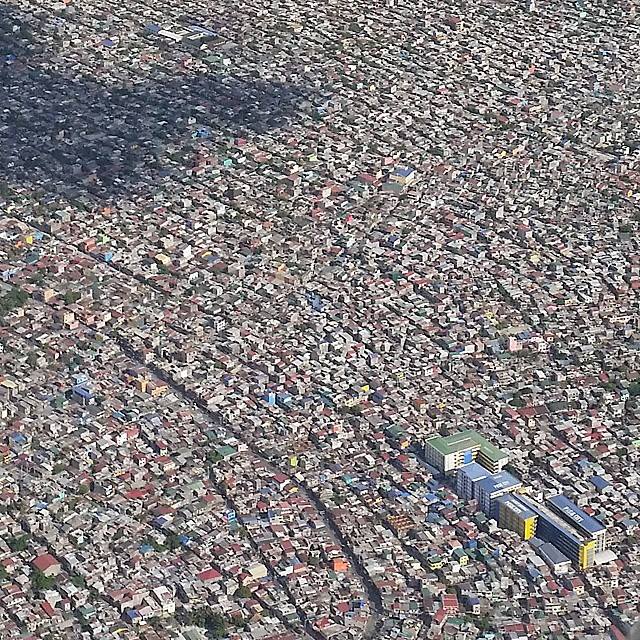 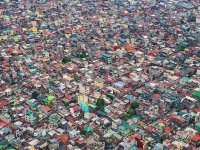 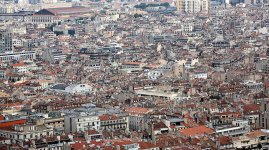 Question: Is there anything wrong with the information provided to us by the official sources?
Click to expand...