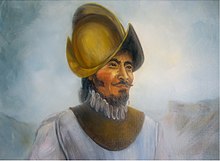 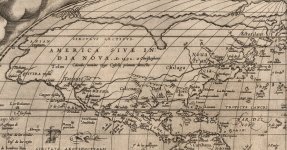 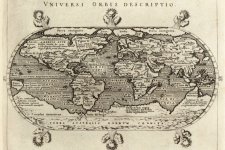 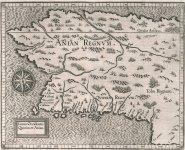 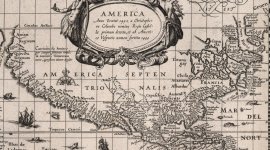 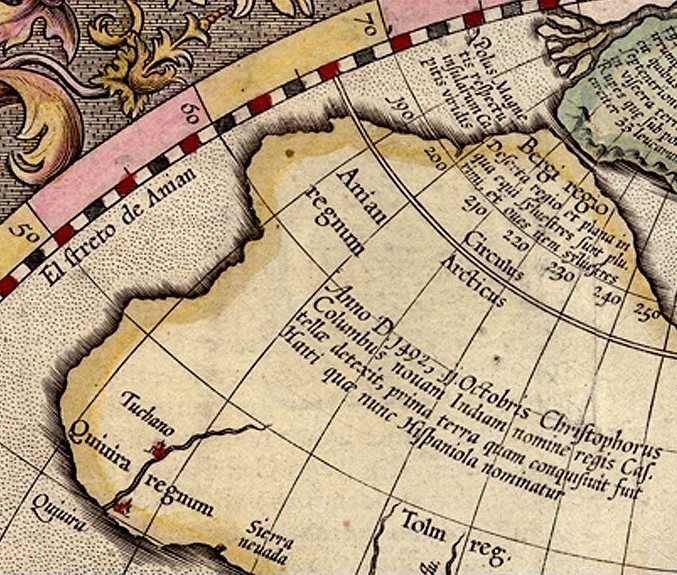 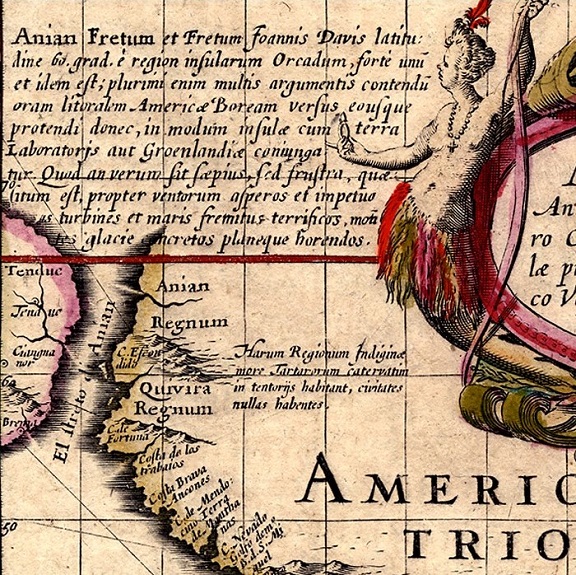 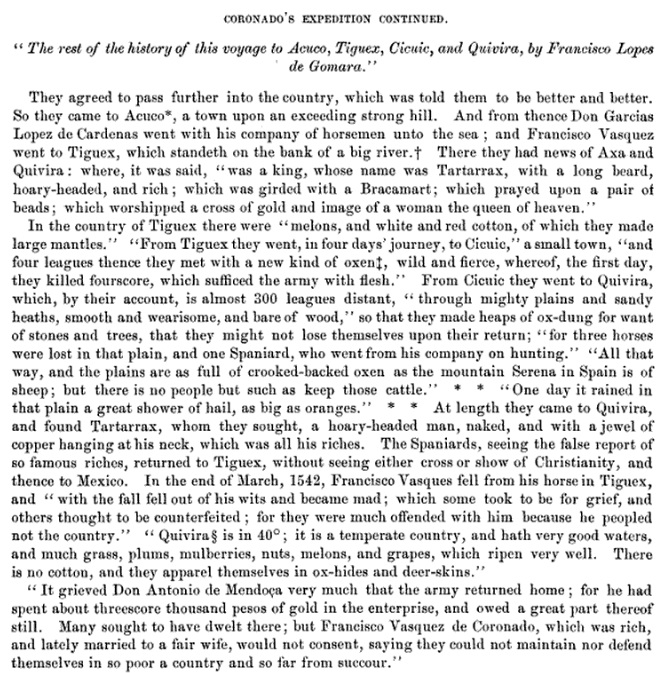 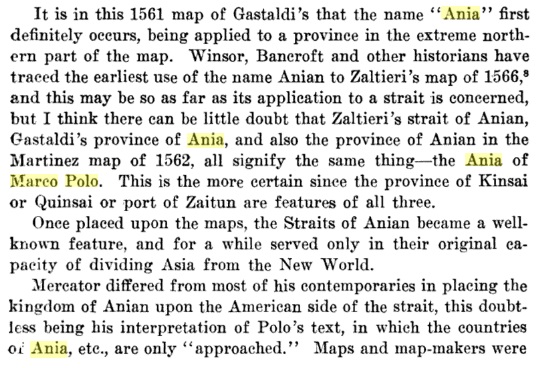 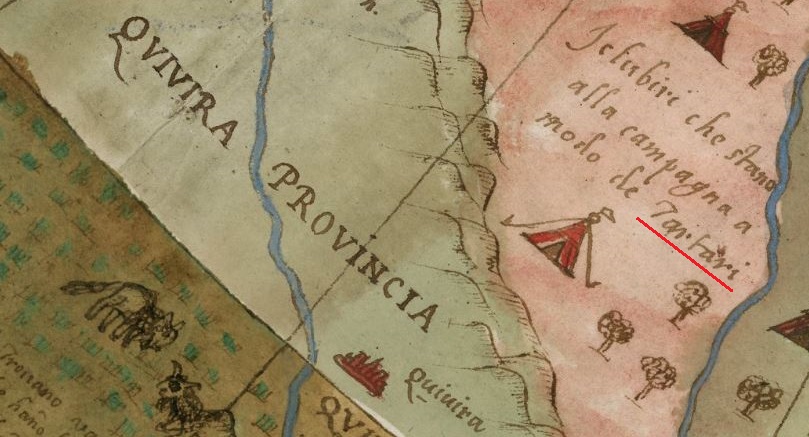 1587 Urbano Monte's World Map​
I have serious doubts about this "Coronado expedition". It sounds legit, but Kansas... something is not right there... like the presence of Tartars in North America.

It seems, there is something we were not told... 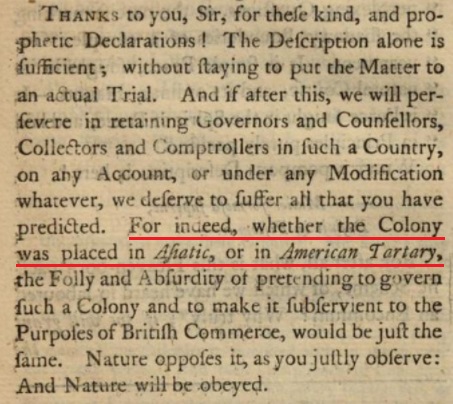 Hello all, I find it odd that the map of that expedition of 1540 has states and borders that I didnt think existed yet. Even if you look up the states Indiana or Tennessee it says these names were established well after 1540.

I absolutely LOVE this website. You guys are in a league above my writing and comprehension. But I am eager to explore and learn as much as I can. I appreciate the detail you guys put in your threads.
You must log in or register to reply here.
Similar articles