1700 Indoctrination Map of the World by Edward Wells

In my opinion, this - New (1700) map of the Terraqueous Globe according to the Ancient Discoveries - is exactly how "they" were able to succeed in making everyone to get along with the "fake history"program. Maps like these accompanied by the proper teachings to the youth, and a few generations later nobody remembers that America and other continents were well known just a little while ago.

Interesting that in 1700 Russia changed its calendar, after which year 7208 turned into year 1700. There went 5,508 years of history. The exact same thing probably happened to every other region in the World. 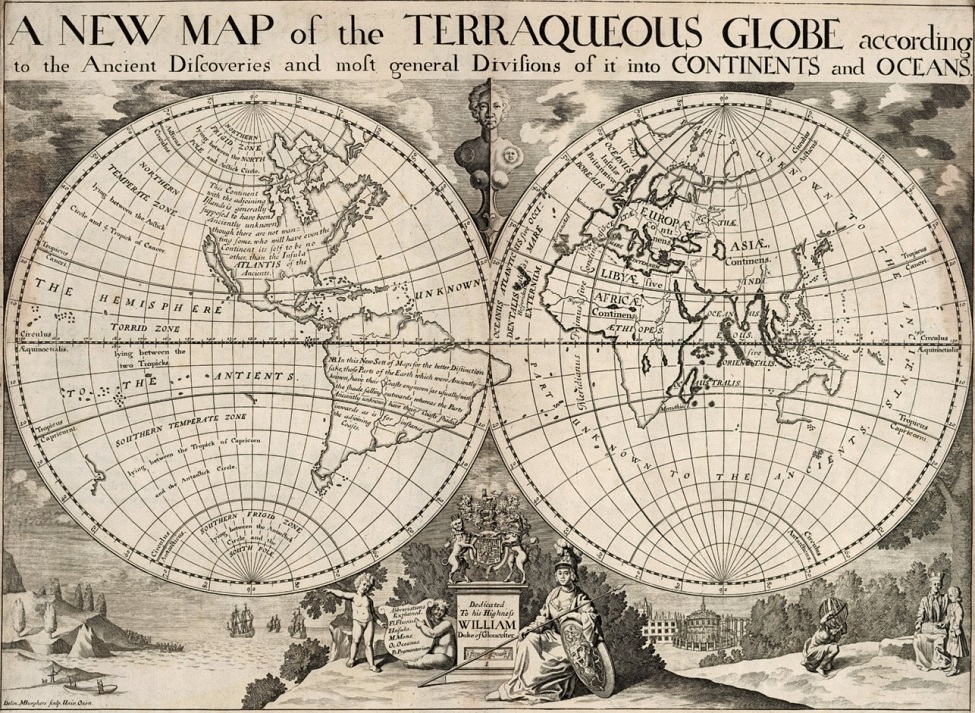