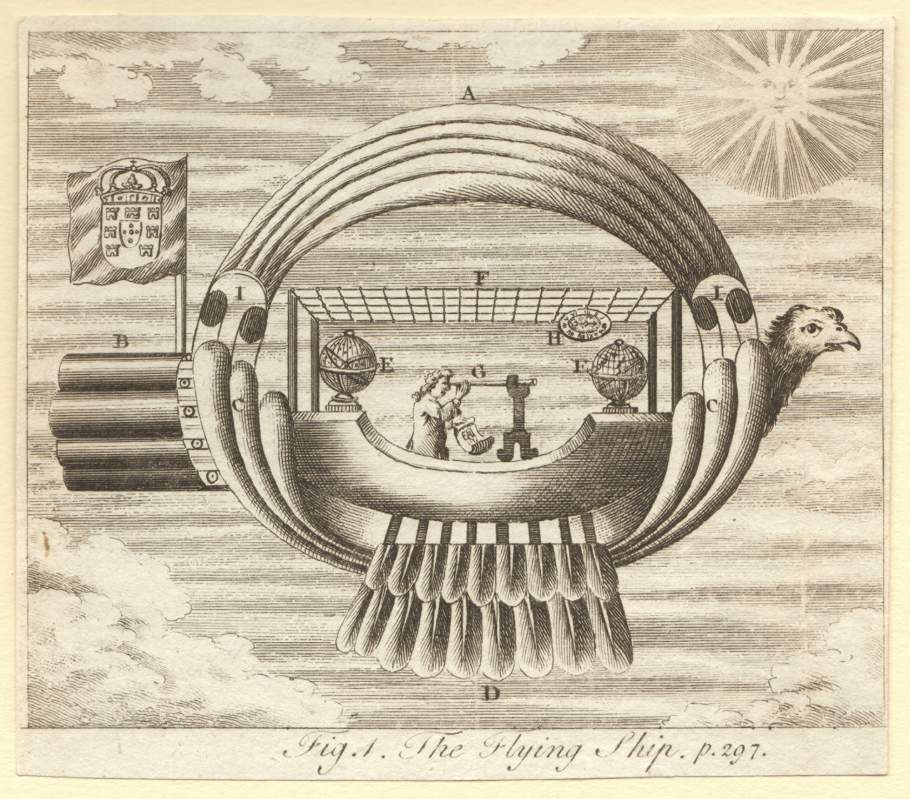 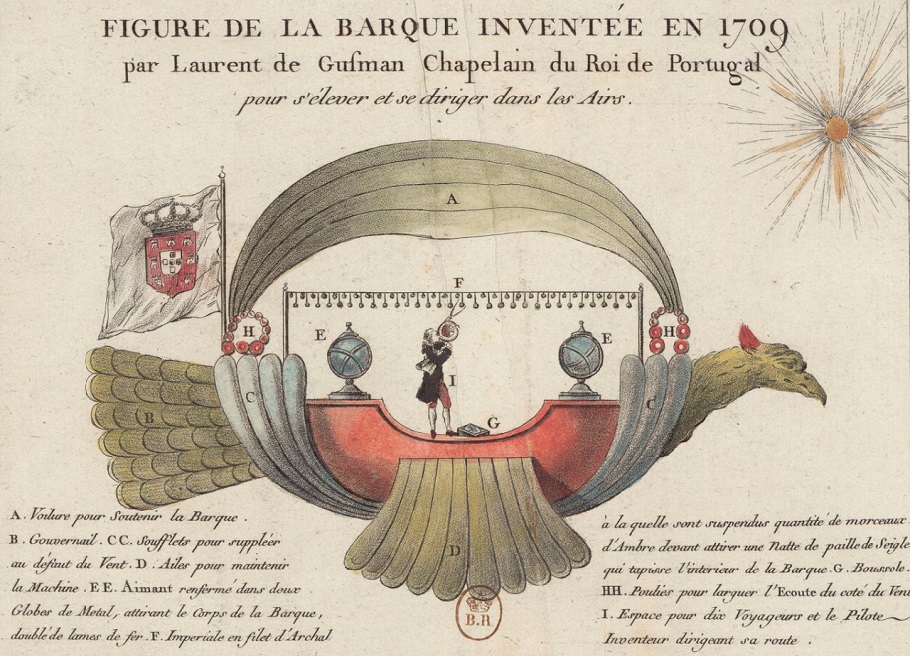 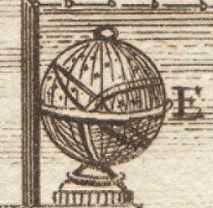 ​
Here is some additional info: source. 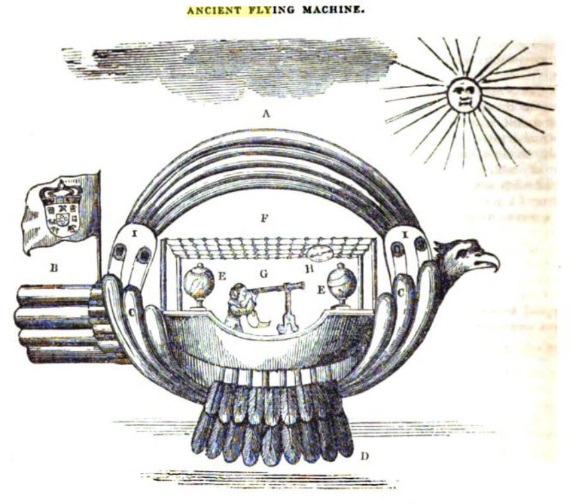 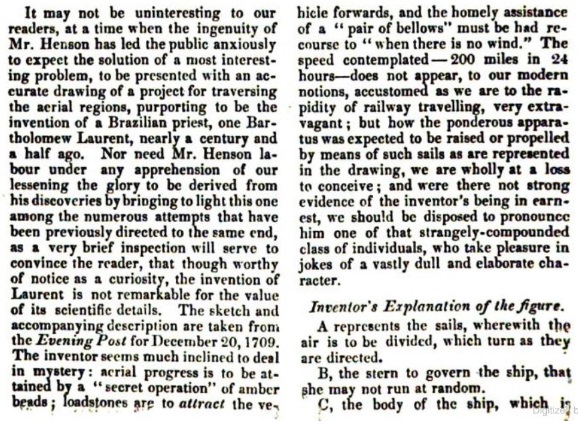 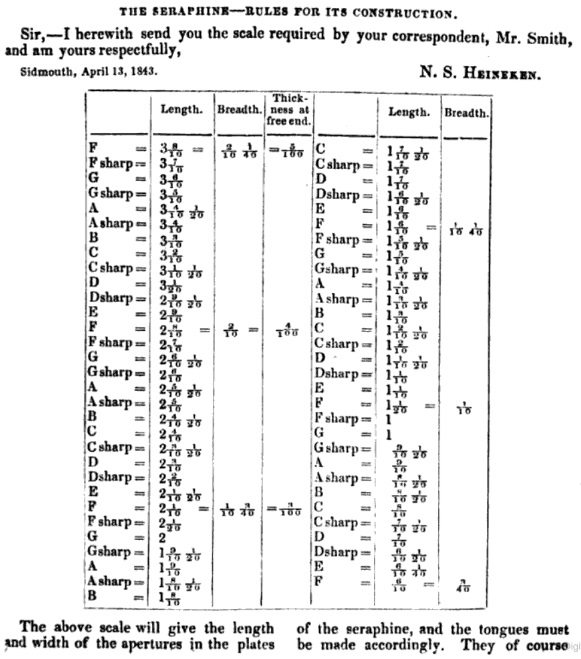 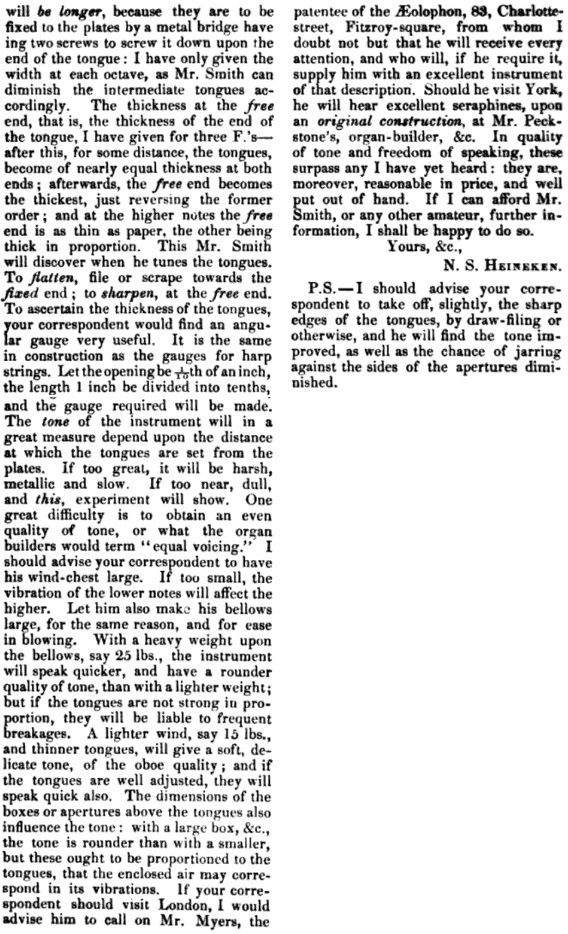