I wanted to start by saying that if you know an Officer serving in the Military Corps of Engineers, ask that Officer to design a machine similar to the one above. If that Officer says that he cannot, let him know that Officer Beaumont, who died in 1899 could, and apparently did. 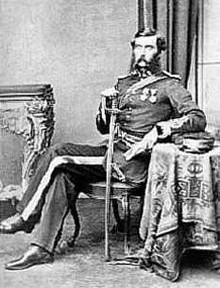 Roman Empire?​
Beaumont's Education​
Nothing in the above information suggested that Beaumont could design, and build the below. Unless in the mid-nineteenth century the British Royal Military was producing mechanical engineers of this caliber, there had to be an alternate explanation for such ingenuity. Where is the precursor to this invention? Of course we have this 1868 mining equipment, but it is essentially in the same boat with the machine below. But speaking of Beaumont, where did he gain the knowledge to design the machine of such complexity? 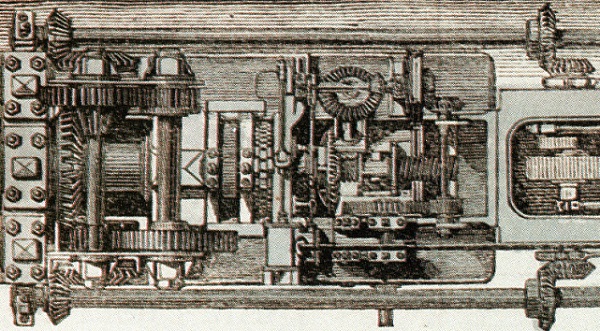 Up till this very moment I failed to google out any education related bio information, other than the above Wikipedia bullets. But what I did find, suggests that there is much more than just Beaumont's education, the official history chose to omit. 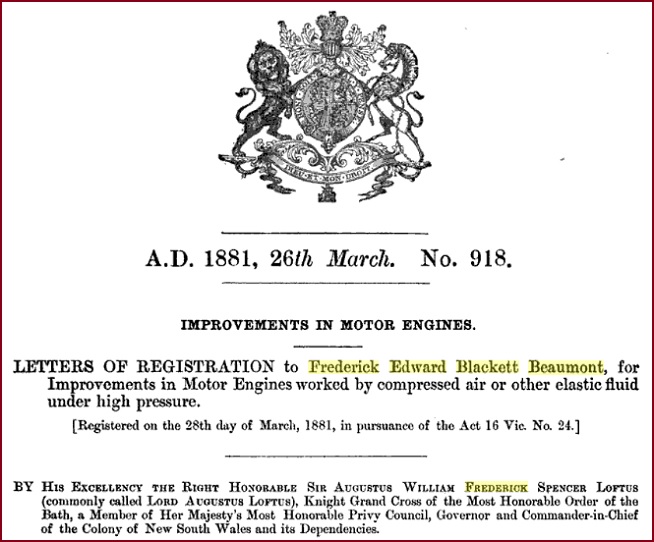 ​
You have to love names like Augustus Loftus. It's almost like they had to insert "William Frederick" into this name to make it sound somewhat normal. Anyways, it's the contents of this document, which are remarkable enough to start asking totally different questions. 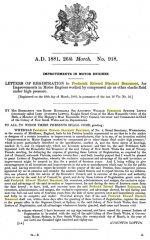 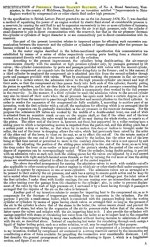 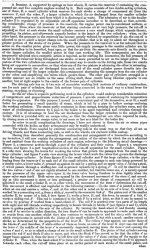 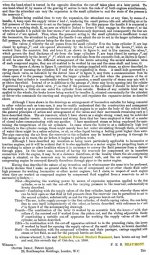 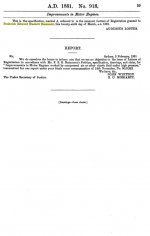 1882 Votes & Proceedings By New South Wales. Parliament.​
Unless this Mr. Beaumont was attending some evening mechanical engineer classes in between the 19th century Crimean War battles, I have a theory on the above educational non-sense.
Was the so-called Industrial Revolution merely a process of indoctrination of the pre-existing technology? From one of the previous posts, it appears that they were indoctrinating the pre-existing tech from probably late 1850s, or early 1860s. Just look at the below inventions being registered one after another in the 1880s. This is only one book, and only New South Wales registered "inventions". 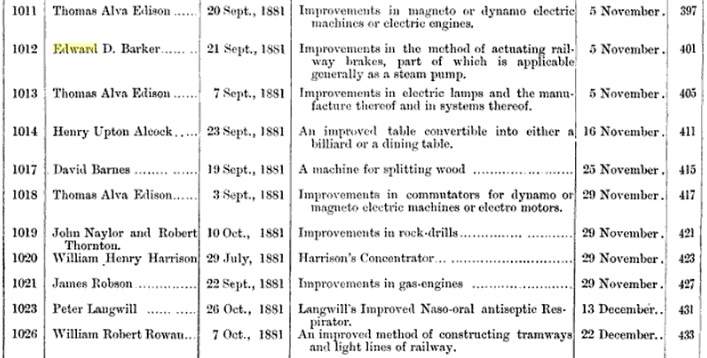 More Invention Registrations Here​
I honestly start thinking that the entire length of the Second Industrial Revolution (1850-1914) was the process of legitimizing the pre-existing technological achievements. I am opened for ideas on what the 1750-1850 period was used for.

​
Could the above theory be the reason why no information was ever located pertaining to the below 1908 Gary W. Va. mine machine? Or could it be that they were good to the point where they could go from a pickaxe to this "1908 machine" in one stride without any developmental evidence? We still don't have any info on this mining equipment, by the way. 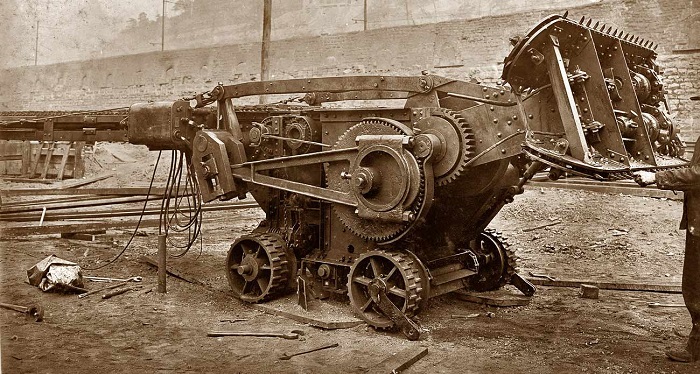 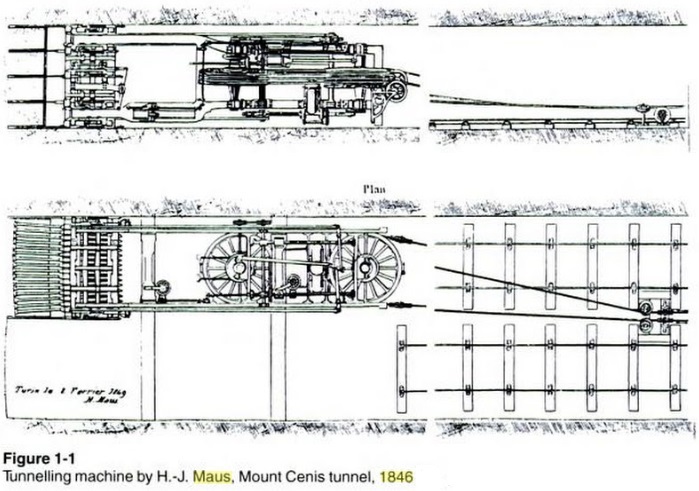 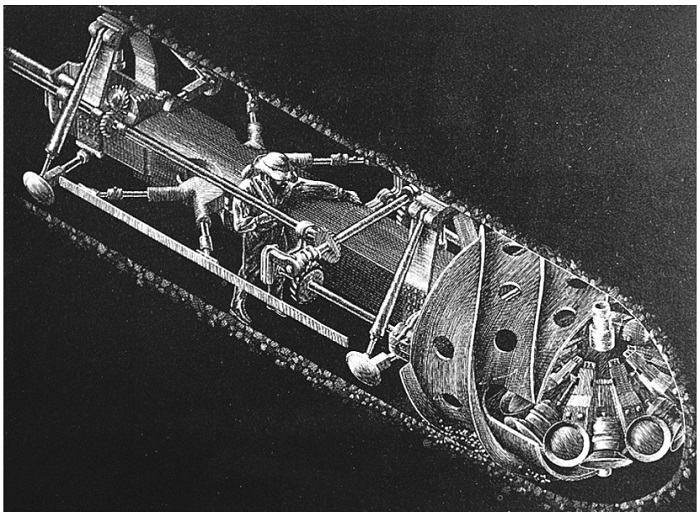 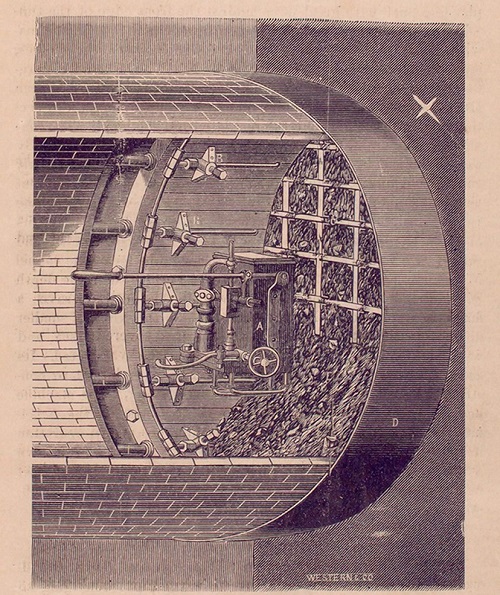 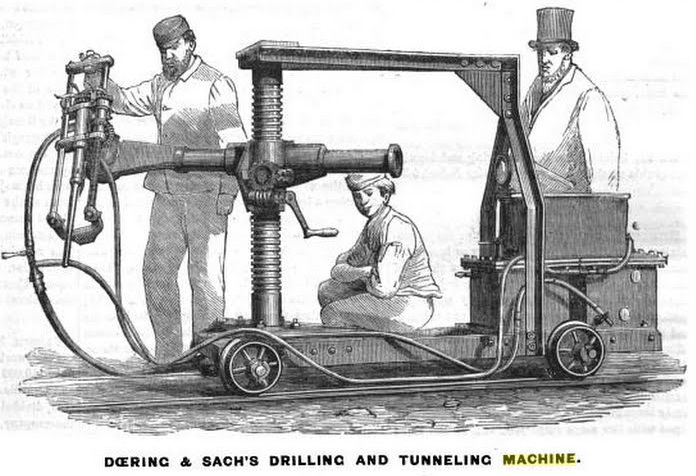 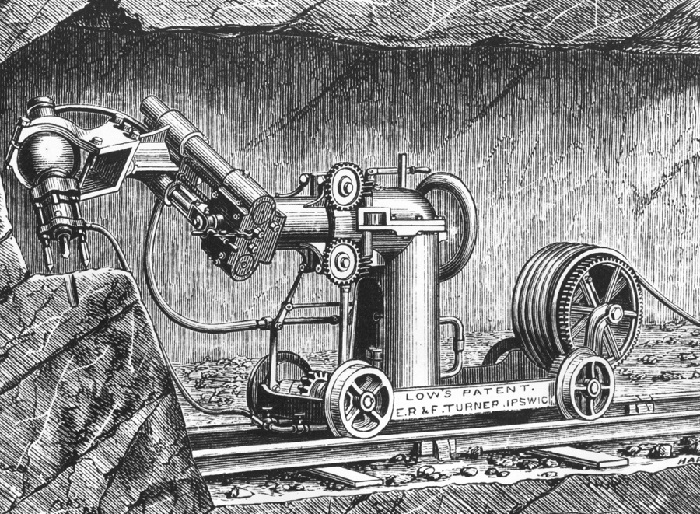 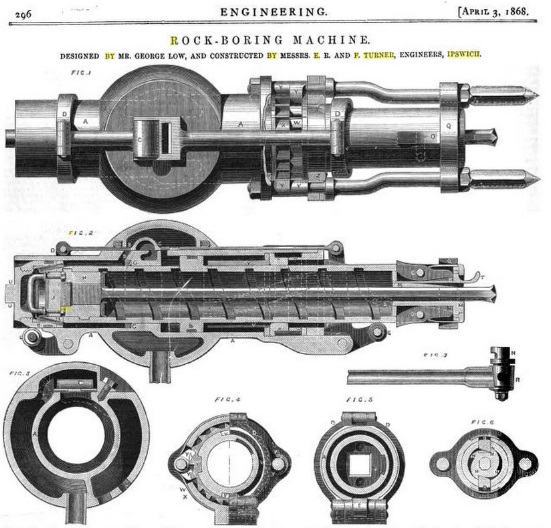 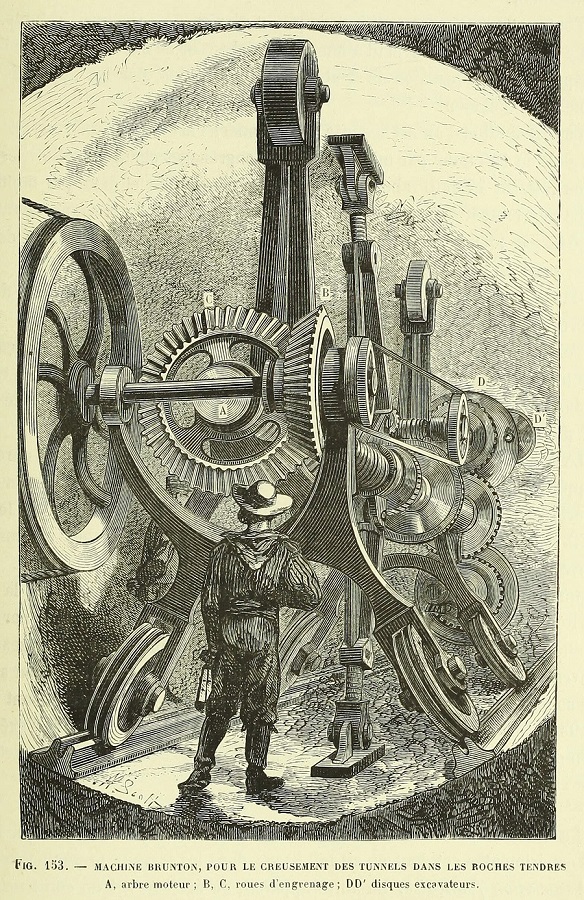 Source​
The above machines are the ones I found fairly quickly. Pretty sure some extra digging could produce several additional ones. At the same time, I have a strong suspicion that many of those did not make it through time. Interestingly enough, but I have not seen a single photograph of any of the presented machines. What's new, right?

Obviously being able to google this stuff out suggests that none of this is some sort of secret information. Yet, this is definitely not something taught at school. I have hard time imagining that many people comprehend the level of the mid-19th century tech.

I think this technology was re-introduced into the world, which could suggest that we have no idea how old it truly is.

Below is one of the photographs, which I suspect, ended up slipping through the censorship cracks. 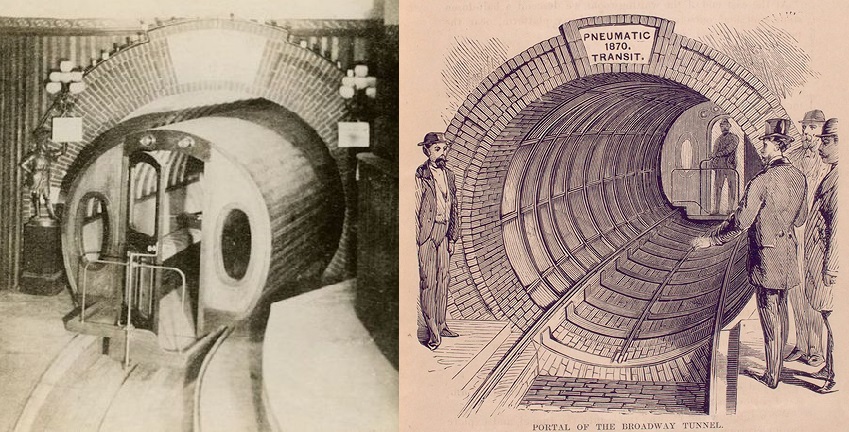 KD: May be the existence of such machines in the past could explain those thousands of miles of underground tunnels located all over the world. Some of them are being called sewers, and some are being used as subways. The hidden meaning behind the existence of these machines in the past, reflected in the current existence of the old tunnels is within the entire infrastructure which had to surround this level of technology. I doubt this technology could materialize out of nothing, and existed by itself, detached from all the other segments of life. Yet, we appear to know nothing about the true state of things back in the day. Hopefully we will get there one day.
Click to expand...