We do not have tremendously much information on this ship. There is some, but compared to other ships it appears to be lacking info. It sure does appear to be lacking photographs. USS Alarm - an experimental torpedo boat constructed at the New York Navy Yard - was launched on 13 November 1873 and commissioned in 1874. 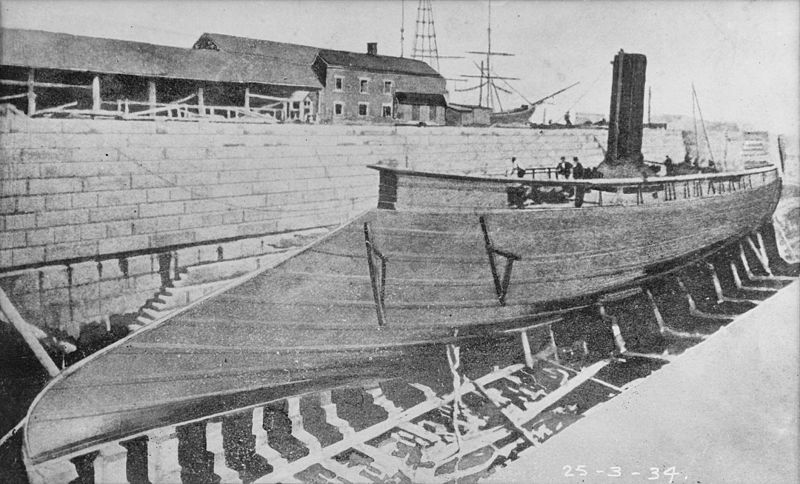 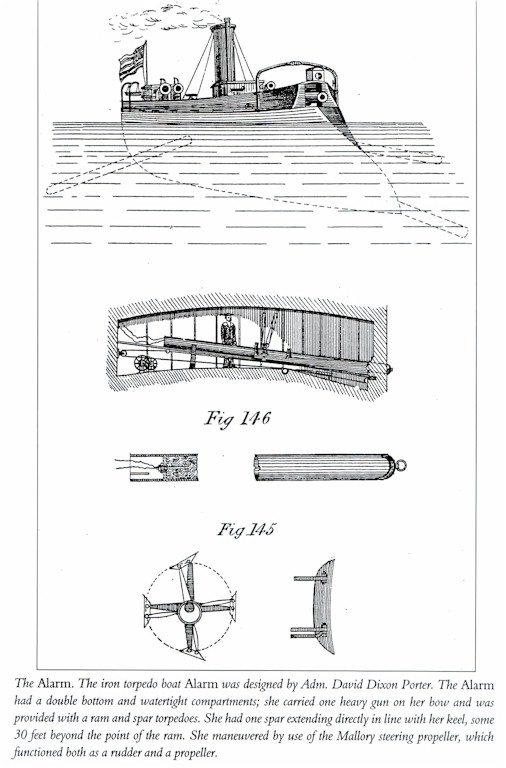 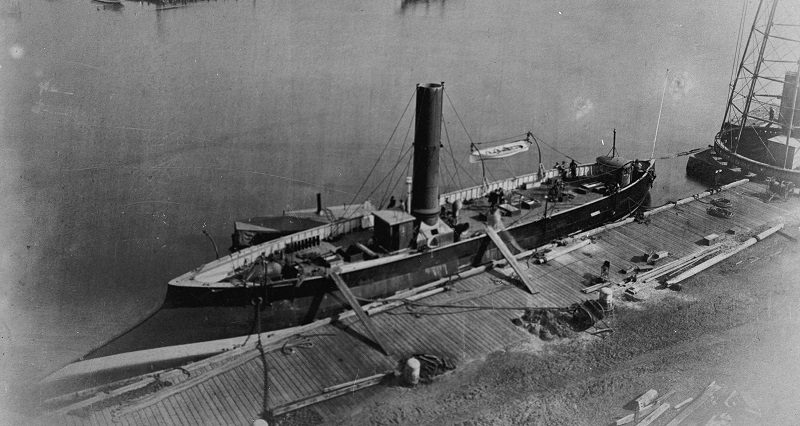 The Hull​
Luckily, we have this image of its hull. It was taken when USS Alarm was in a drydock at the New York Navy Yard. Apart from the steering screw design, which does have some documentation, I will have my regular question: 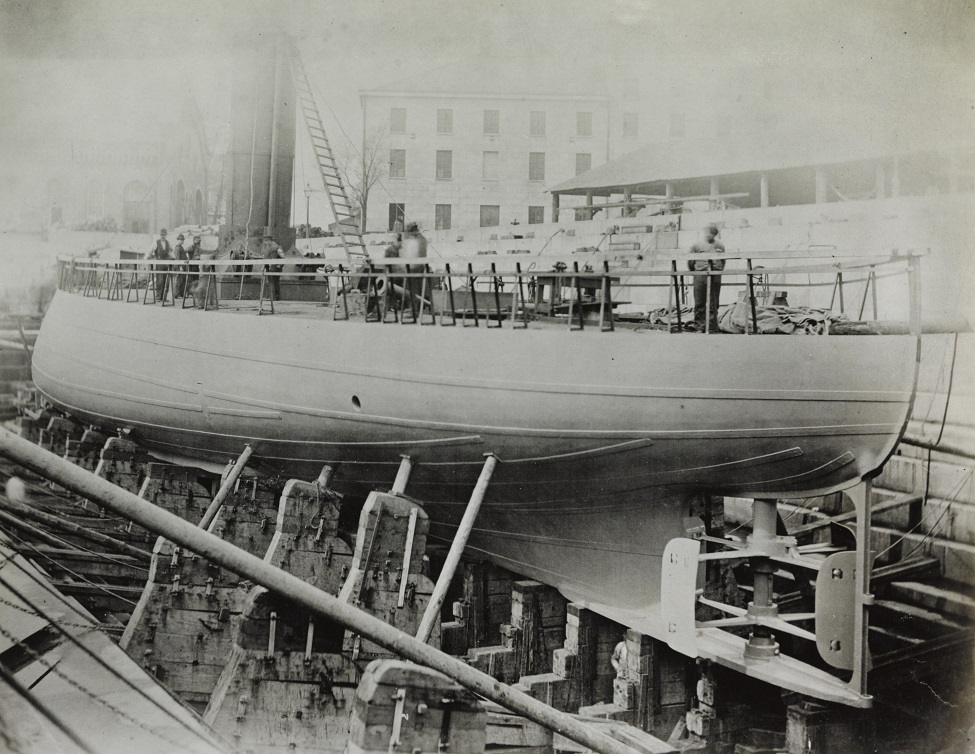 Old vs New​
I assume the photo above was taken when the boat was relatively new. The one below appears to be showing the same boat but in the twilight of its career. It looks like it is either falling apart, or was serviced using some inferior technology. On the other hand may be this image shows us the hull construction tech. I have no idea, so please speak up. 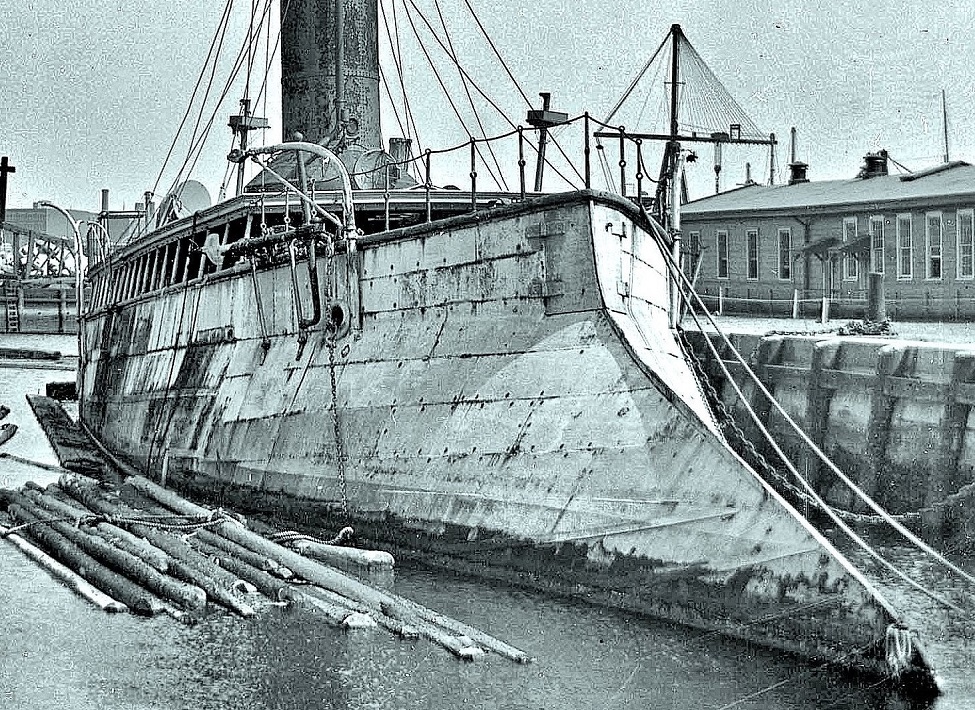 The Steering Screw​
Which propeller was used on this boat? Counting the "Mallory screw" mentioned in one of the above images, I have three names to choose from: 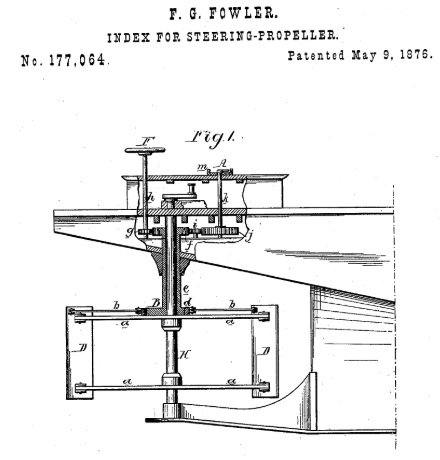 KD: I only have questions: