This is just these little funny things which could be plausibly explained, I guess. At the same time, when the totality of all the weirdness is taken into account, it becomes harder and harder to justify bloopers like this.

First of all, we have two distinctive iterations of the DC Capitol building, and those you can observe below. Please attract your attention to those "domy" thingies I circled. I caught this weirdness during my Norumbega times. 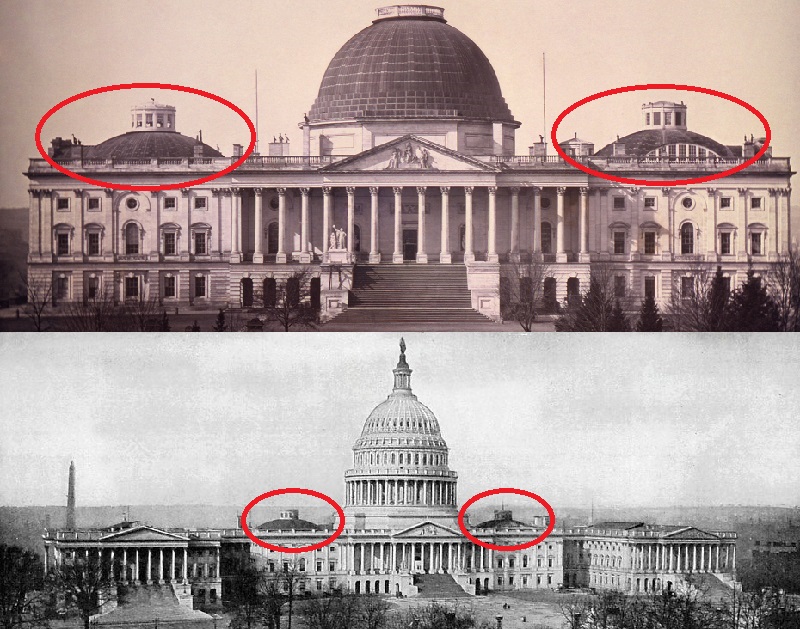 ​
Now, in reference to the main dome upgrade we have the following information:
Anyways, in 1861 the main dome, allegedly looked like this. 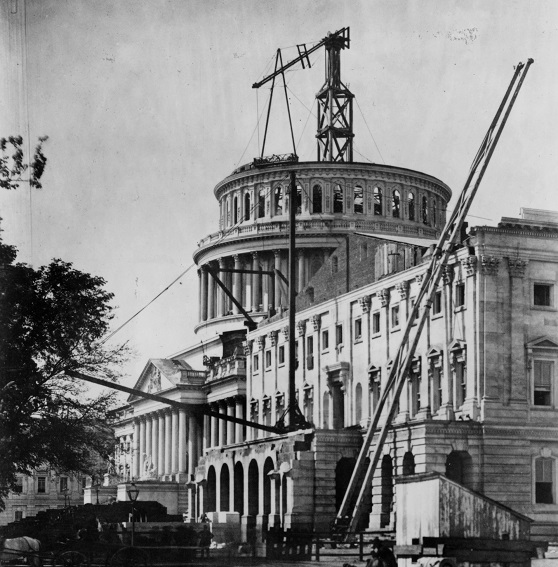 Oddities
Did the Capitol Building exist prior to 1856?​
Now, unless we can find something dated with 1852, 1856, and 1857 stating that the below three images "drawn from nature" are some sort of a project design, we could have a little issue with the official timing, and design. 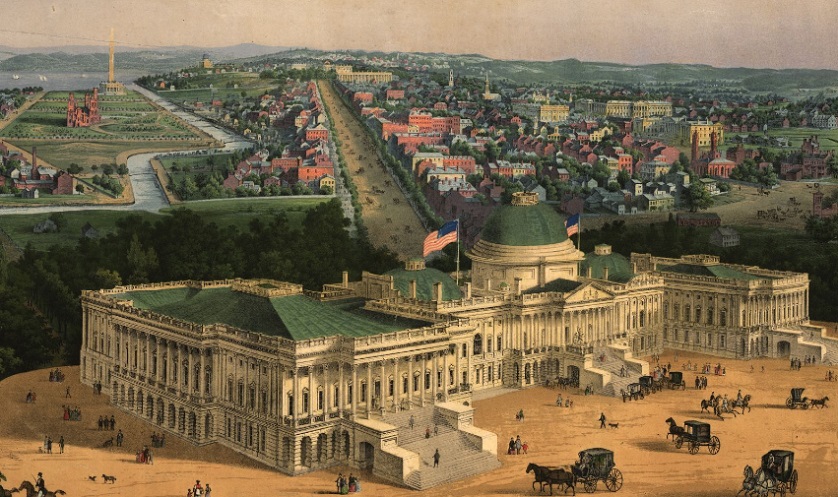 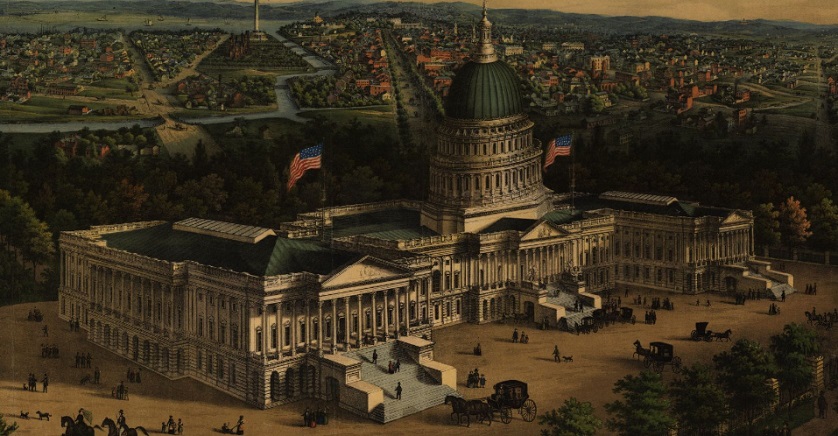 Statue of Freedom​
The Statue of Freedom, also known as Armed Freedom, is a bronze statue designed by Thomas Crawford (1814–1857) that, since 1863, has crowned the dome of the U.S. Capitol building in Washington, D.C. Originally named Freedom Triumphant in War and Peace (why?), a U.S. government publication now states that the statue "is officially known as the Statue of Freedom". The statue depicts a female figure bearing a military helmet and holding a sheathed sword in her right hand and a laurel wreath and shield in her left.

Apart from the obvious dates mismatch, we have those little "domy" things I circled in first photograph of this post. Where are they on the "drawn from nature" images from 1856 and 1857.

1857 drawing has the resemblance of that white "peacetime" flag, which allegedly never existed. Well, at least it looks like one. Well, in this case two.

Additionally, in the 1852 and 1856 images of the Capitol Building, we ended up with the "never built" winning design of the Washington Monument. You can find more info on the Washington monument by following the link below: 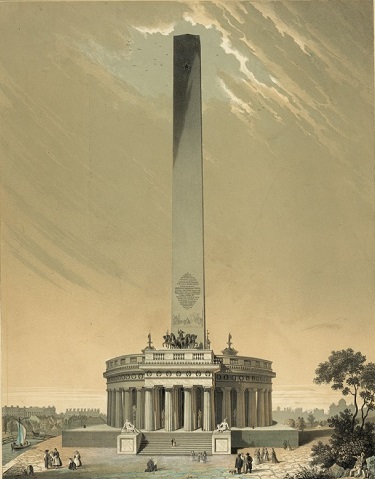 ​
This "never built" design was suspiciously present on just about every drawing pertaining to the area, no matter who the author of such a drawing was. Ain't that weird?

KD: Any ideas as far as what's going on here? Why the same building "drawn from nature" does not look the same every time, and when was the Capitol Building actually built?