Hohokam Indians and their Water Canals

The reason Phoenix can exist in the middle of the desert is because in 1868 Jack Swilling discovered the ruins of a 27,000 sq mi canal system built by the Hohokam. He restarted the canals and today that infrastructure, with modern expansions, waters the city of over a million in the hot desert. 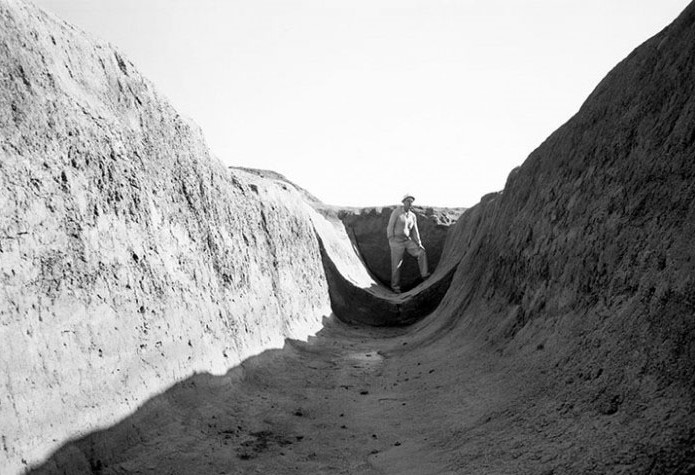 I am not sure that there were 27,000 sq mi of canals, for canals probably do not get measured in square miles. The Norther Arizona University provided the following info: 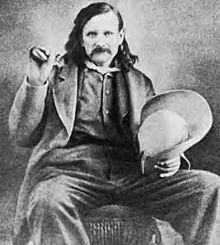 Jack Swilling in his only known
photograph, date unknown. 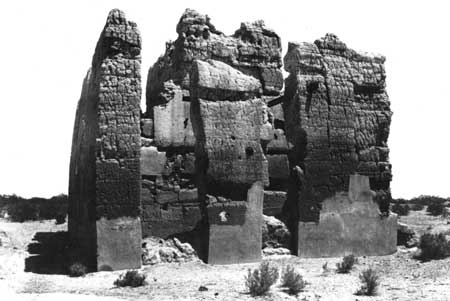 Casa Grande, AZ​
Hohokam culture, prehistoric North American Indians who lived approximately from 200 to 1400 ce in the semiarid region of present-day central and southern Arizona, largely along the Gila and Salt rivers. The term Hohokam is said to be Pima for “those who have vanished.”

KD: I knew nothing about these canals. I've heard about the Casa Grande in Arizona, but not about the canals. Those "ancients" were truly amazing, and I figured this would be an interesting info to share. Not sure what it gives us though.
Click to expand...