Lost Cause: United Daughters of Confederacy

There could be something to this “Lost Cause” movement. The narrative labeled it as a “distorted” interpretation of the Civil War. May be within this movement some truth about the Civil War could be found. What do you think? 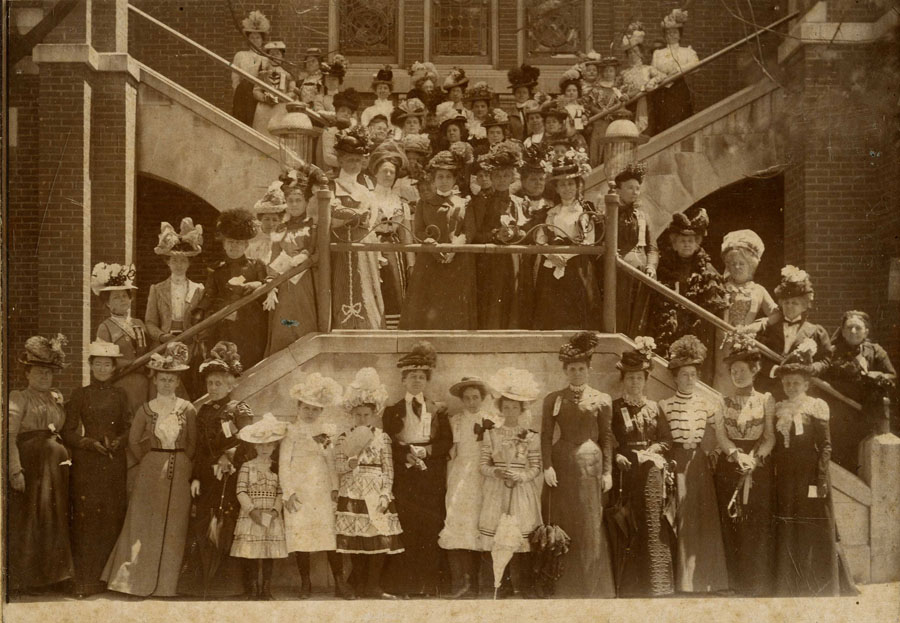 The United Daughters of the Confederacy (UDC) is an American hereditary association of Southern women established in 1894 in Nashville, Tennessee. The stated purposes of the organization includes the commemoration of Confederate soldiers and the funding of the erection of memorials to these men.

KD: I have never heard about this UDC group. Have you?