Insane Asylums of the United States, Canada, UK and the rest of the World

As our so-called Messina Earthquake of 1908 demonstrated, there is a high probability that the event did cause some people to go completely insane. Very similar instances were noted during the New Madrid Earthquake events of 1811-1812.

In this thread I wanted to bring up some of the most elaborate Insane Asylum Buildings constructed in the United States, and other countries. Most of these buildings were allegedly produced between 1850 and 1900, with a few built somewhat earlier. Some of them either do not exist any longer, or were remodeled.

Let us see what this discussion can lead us to. Will move the thread to a better fitting sub-forum, once the discussion direction gets established.

My three questions are:
I will start off with 5 hospitals. Add some of yours if you want. May be we could establish a pattern, and uncover something new.


1. Columbus, Ohio​
The original hospital building, known as the Lunatic Asylum of Ohio, was completed in 1838. In 1868, a fire destroyed the asylum, and it was rebuilt in the Kirkbride style in 1877.

2. Napa, California​
Originally named Napa Insane Asylum, the facility opened on November 15, 1875. It sat on 192 acres (0.8 km2) of property stretching from the Napa River to what is now Skyline Park. The facility was originally built to relieve overcrowding at Stockton Asylum. By the early 1890s the facility had over 1,300 patients which was over double the original capacity it was designed to house. The original main building known as "The Castle" was an ornate and imposing building constructed with bricks. Facilities on the property included a large farm that included dairy and poultry ranches, vegetable garden and fruit orchards that provided a large part of the food supply consumed by the residents. 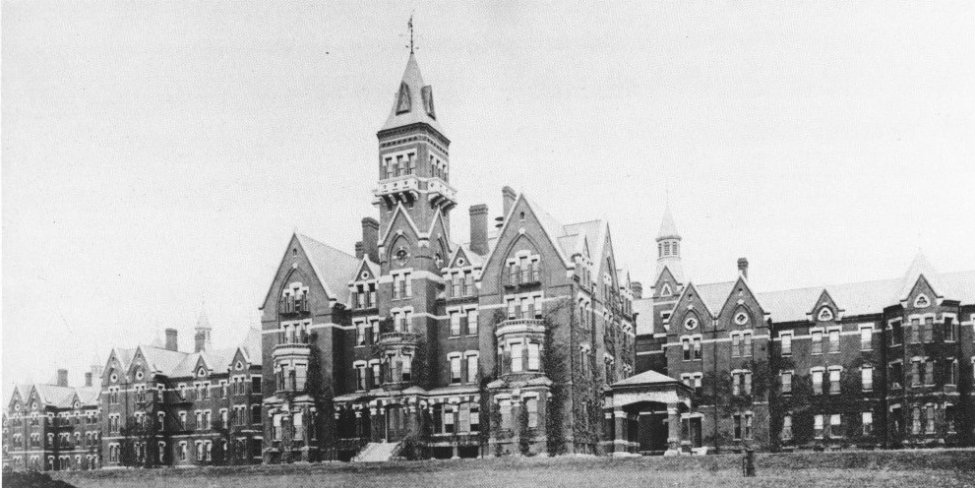 4. Utica, New York​
The Utica Psychiatric Center, also known as Utica State Hospital, opened in Utica on January 16, 1843. The Greek Revival structure was designed by Captain William Clarke and its construction was funded by the state and by contributions from Utica residents. 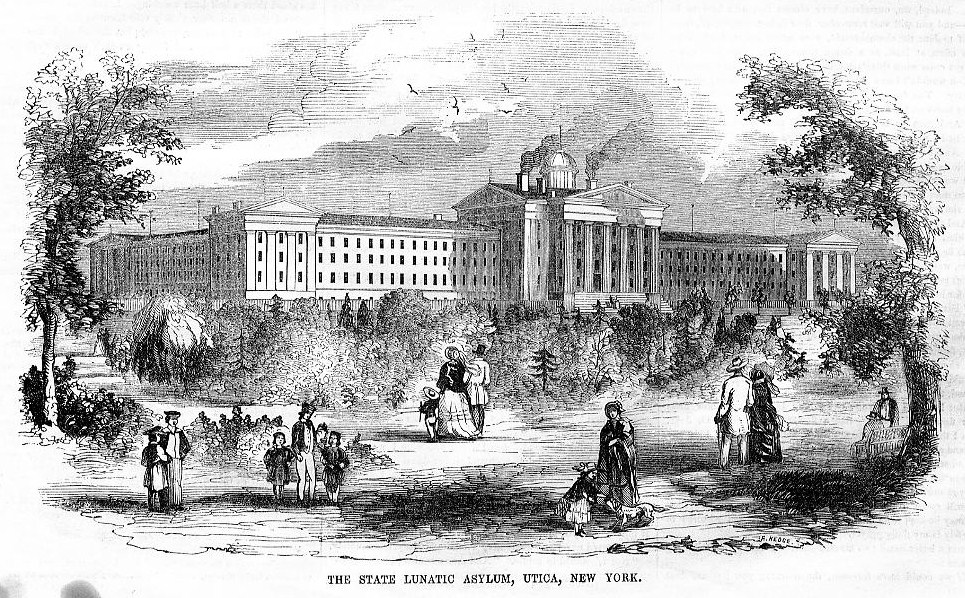 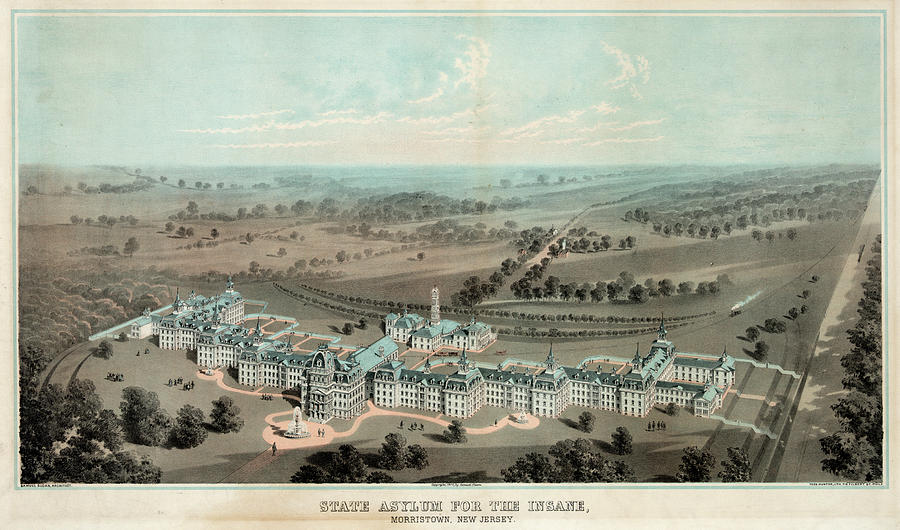 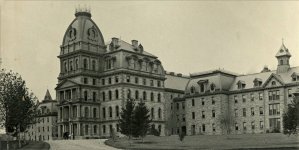 ​
KD: I think somewhere else some of these buildings would have been designated as palaces. In the US of A these things are/were called hospitals.
Click to expand...

I think these structures were old world Tartarian. The buildings are huge with lots of antiqua-tech. Too many arches to count which act like giant horseshoe magnets. Many cupolas are used to encase many energy vortices of red mercury. The large cupolas would house even larger vortex generators. All of the antennas have been removed from the tops of the cupolas and associated gold spheres that were important for the functioning of the extraction of free energy from the electromagnetic spectrum. The palaces are surrounded by vast gardens. These structures may have been healing centers which are easy for the controllers to repurpose to asylums after they ripped off the antennas and mercurial torus. Cymatic gardens that incorporate the vibrational healing energy that this technological wonder generated could only be imagined. Food grown under the influence of positive amplified vibrations would be like eating from the tree of life directly. A giant vibrational healing center for the Tartarian masses. If the Tartarians were the 10 lost tribes of Israel then they would be hated by the rest of fallen creation and this would cause stress and illness. The people that could not heal themselves with prayer would need physical healing, thus a need for large healing centers. Either natural disasters killed the Tartarians or the controllers or both, then the controlling world dark order transformed healing centers into asylums.
You must log in or register to reply here.
Similar articles