Older maps, if researched by caring historians, could produce tons of valuable information pertaining to our real history. Instead, this type of research has to be done by amateurs like ourselves. Was looking through some new maps published on RareMaps.COM, and accidentally bumped into a name I've seen before. The name is Marata. It is a city/kingdom located to the east of the Baja California Peninsula. 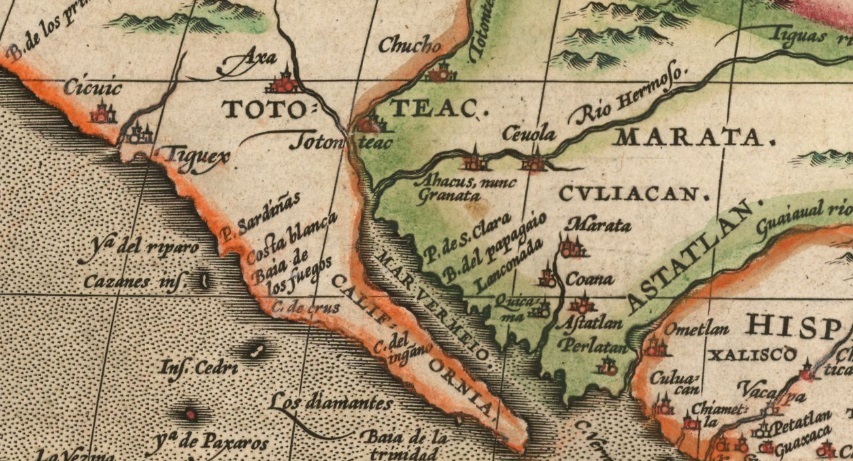 Source
​
As you can see, it is located not that far from Totonteac - a place we covered before. This general area has a few dedicated threads on this SH blog: 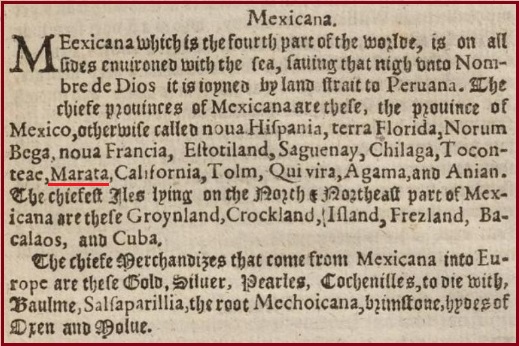 1636 Source​
It appears that Marata was more of a kingdom-like country, or something like that. It sure looks to be larger than a single city. There are plenty of maps showing the area and mentioning Marata. In some cases it is called Marata Regnum. 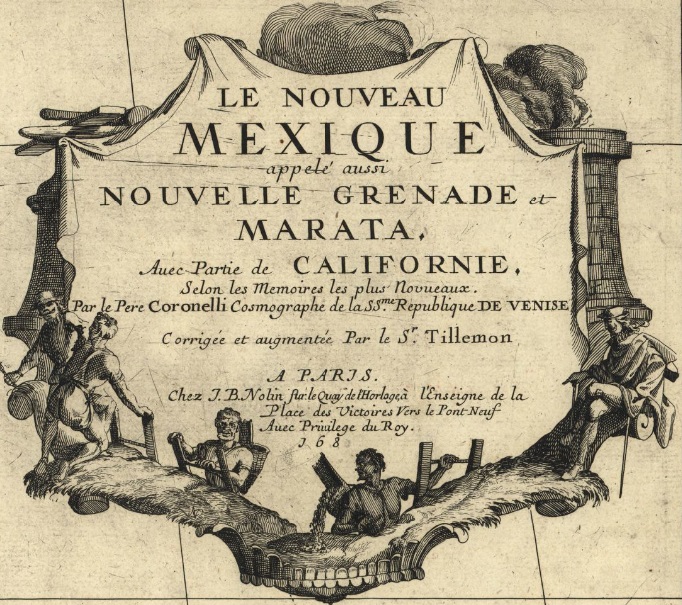 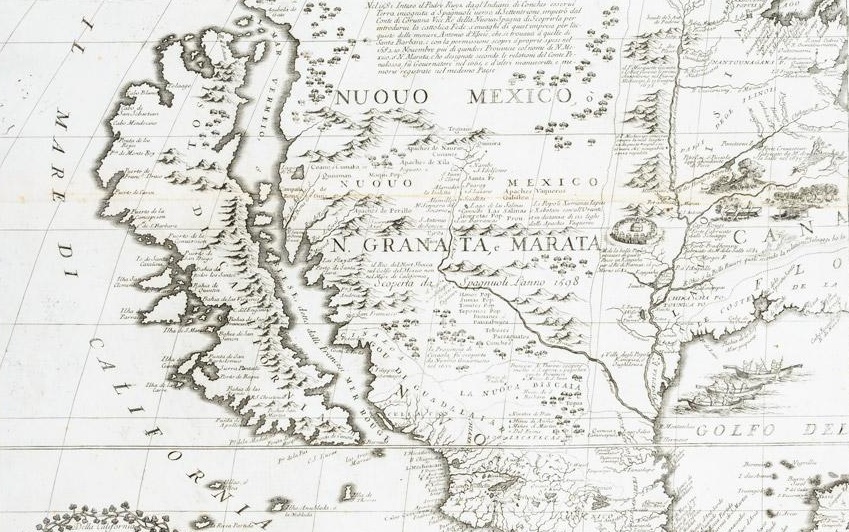 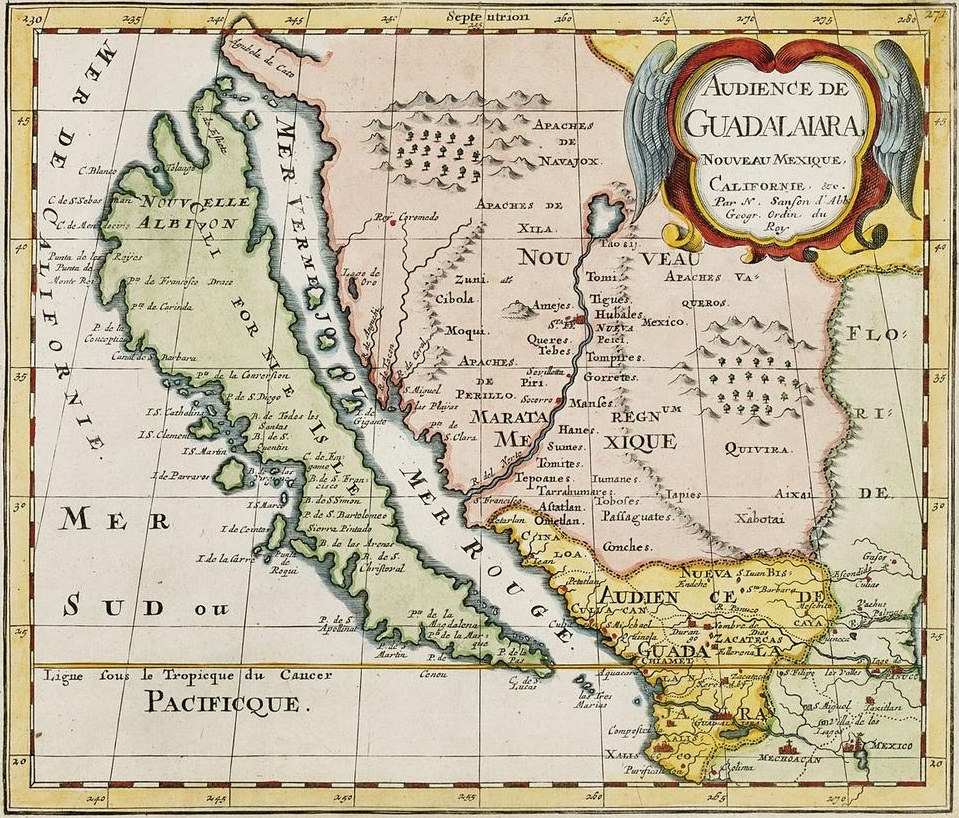 My Understanding​
As far as California islands and peninsulas go, here is what I see in the maps. At first we had a peninsula. Then, at some point close to 1650s, something happened and the peninsula became detached. It probably stayed detached for 50-100 years. The durations we can attribute to island-peninsula-island transformations are obscured due to the regular chronological issues we have. That is my personal opinion of course. 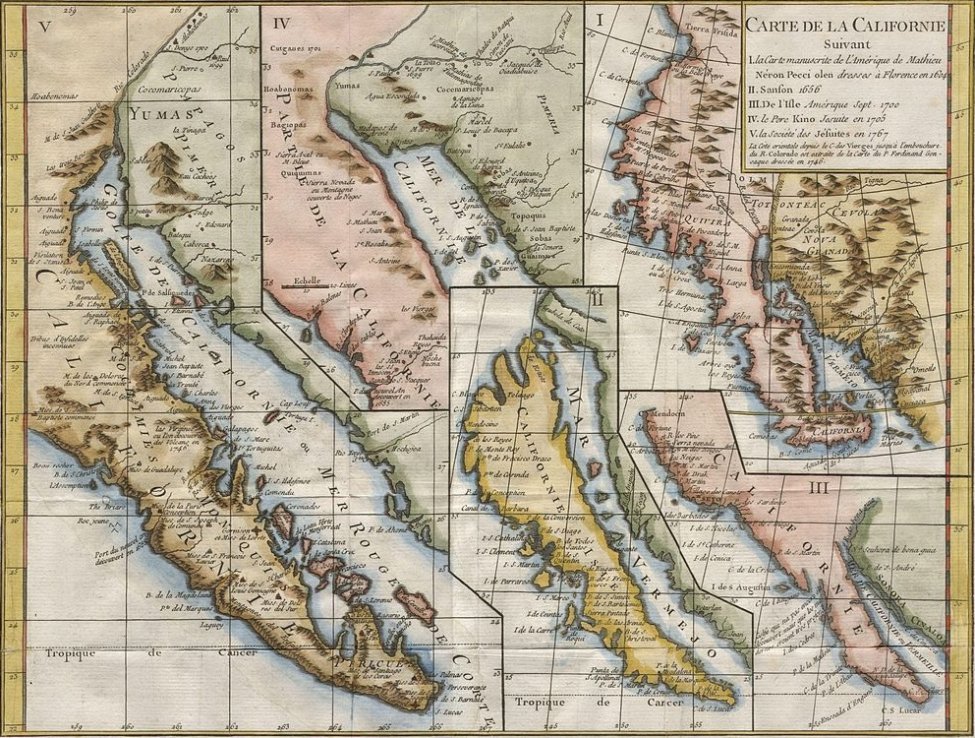 Source
​
IMHO, with the help of characters (or pseudo characters, or pseudo achievements assigned to real people) like Francisco Vázquez de Coronado, the PTB was able to dismiss any idea of places like our Marata Regnum being real. 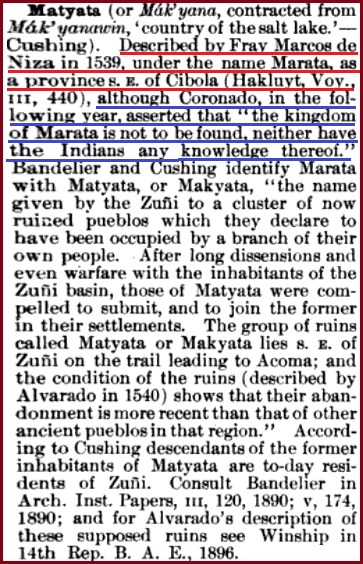 Source​
As a matter of fact, Coronado, single-handedly was able to place Quivira Regnum in Kansas, reduced the seven cities of Cibola to the size of mere villages and played a secondary role in the so-called discovery of the Grand Canyon. Personally, I question everything and anything related to this Coronado dude.


Other Marat(h)as​
This here is a totally different issue. How many countries named "Marata" do you know today? My knowledge revolves around the word "none." Could it be that 500 years ago the lack of imagination, or synchronicity were so prevalent? Or could it be that "Marata" was something the PTB decided to omit from our history books? How many of those Maratas could they have simultaneously in this world at the same time?

Maratha Empire​
The Maratha Empire or the Maratha Confederacy was a power that dominated a large portion of the Indian subcontinent in the 18th century. The empire formally existed from 1674 with the coronation of Shivaji as the Chhatrapati and ended in 1818 with the defeat of Peshwa Bajirao II at the hands of the British East India Company. The Marathas are credited to a large extent for ending Mughal rule over most of the Indian subcontinent. 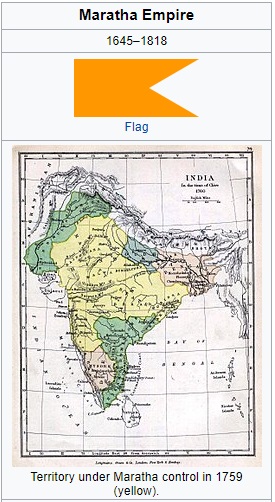 ​
I also find it interesting that back in the day, this Indian Empire was not called Maratha. They mentioned it as Marata. Where did the "h" come from? This is a rhetorical question, for I'm sure there is a convenient explanation out there. 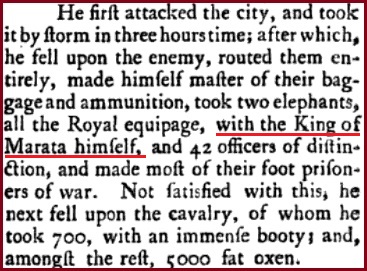 Now What?​
I am not sure what can be done with this information, at the same time it looks like there are a few places in this world the PTB wants to erase from history. Down this drain went our Norumbegas, Arcadias, Totonteacs, Quiviras, Anias, Fou-sangs and many others including the Marata Kingdom.

​
And this here is the same area today in 2020. What was wrong with the older names? I'm pretty sure that some of the above still exist, but it still does not look right to me. Are they saying that none of the places in the map above became big enough to be reflected on the map below?

​
Meanwhile in 1823 the same area has the following towns and cities. One of the main cities appears to be called PITIO, but it is probably PITIC, aka: 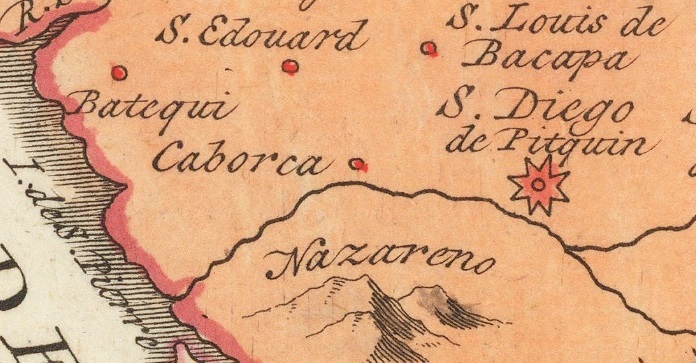 Sonora Ruins​
Sounds like they have quite a few ruins in the Sonora area. If you have a photograph of the pyramid they are talking about in this 1883 article, please share some pictures. 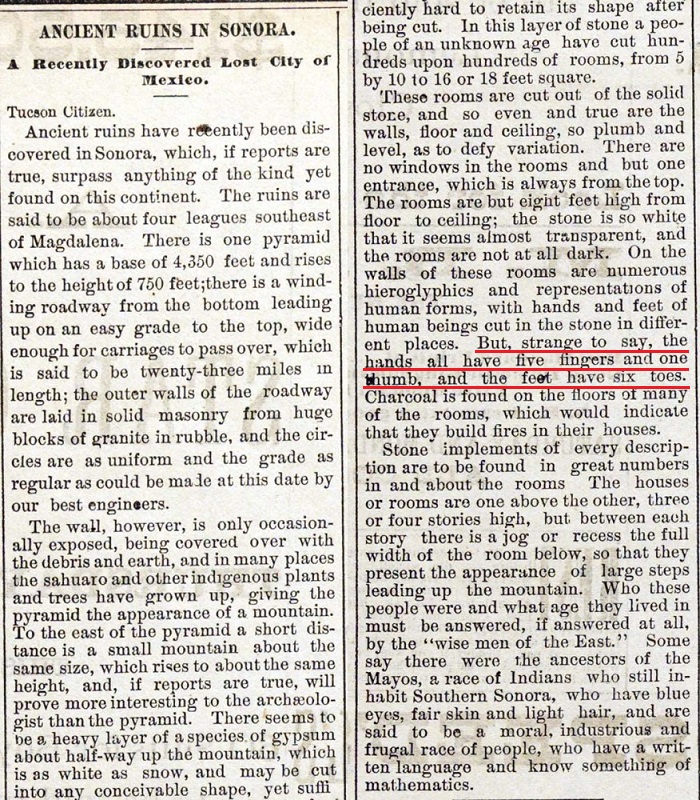 Source + Source​
Judging by the above description, in addition to pyramids there is a city/town similar to Derinkuyu in Turkey. Could be this hill, but I'm not sure. Here is a different article talking about the same thing. 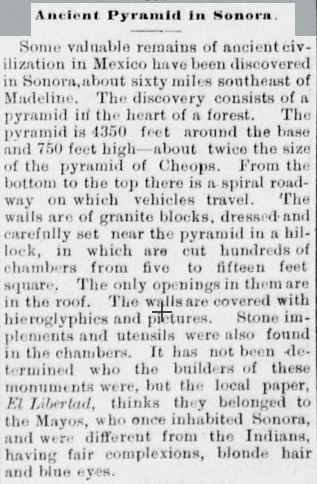 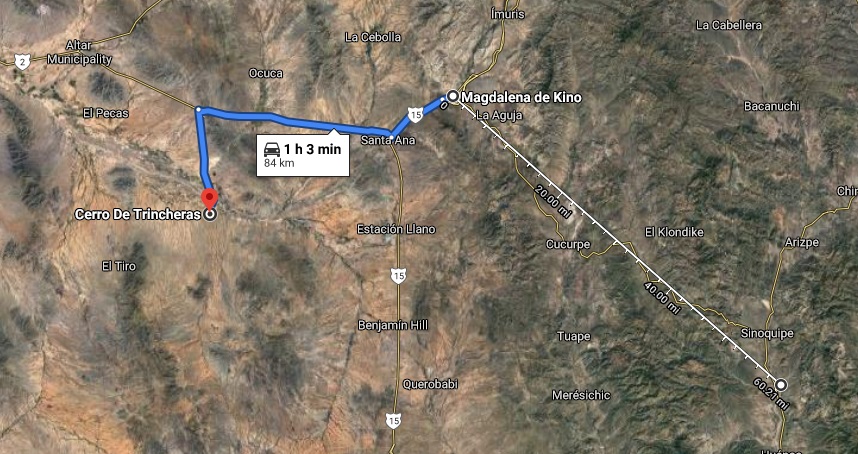 Could it be that today's Santa Elena Silver-Gold Mine was located where that pyramid, and the mountain with hundreds of rooms once stood? 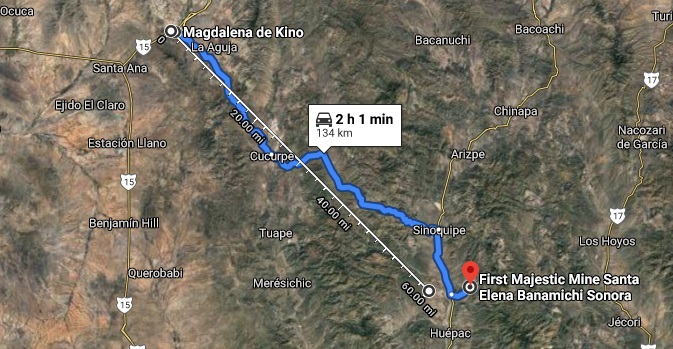 ​
Adding the general area to the mix. It's not that far from Hermosillo, and appears to be within the Marata Regnum area.

KD: I guess this is another one of those threads where I try to influence people to start paying attention to the areas they live at. I think I live either in Fou-sang or in the Quivira Regnum, or in both at the same time. IMHO, this approach allows for a totally different way of seeing things like tunnels, older architecture and other such things.
And of course, please feel free to contribute to this article with your own research.
Click to expand...

Only as a reference of what is being touristically promoted in Mexico.