Hey, mainstream Pseudo-Archaeologists!​
While you are hunting for arrowheads, chinese pants, egyptian socks, leather shoes, and other non-sense... why don't you tell us where all this dirt came from. In this case we have the city of Sardis in today's Turkey. Where do you place this Sardis City on your historical time line? The answer is:
Pseudo-Historical Punch Line:

Pseudo-Archaeologist!​
Where did ~20 feet of dirt come from?
And in general... why do you always have to dig stuff out? Who buried our artifacts?

TPTB has it covered: 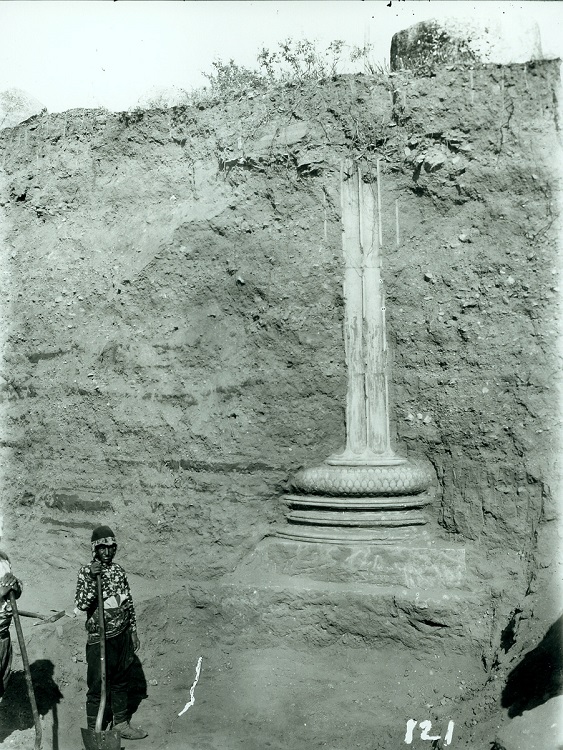 All credits for this article go to Aply1985 and Philipp Druzhinin.

Mudflood in Sardis​
I found this image interesting enough to look for additional ones from the same series. Based on the dude with a shovel, it had to be some early dig. Some reverse image searching brought me to this wonderful site about the archaeological exploration of Sardis:
Eventually I ended up on this Princeton University Archaeological Archives website. And here are some additional photographs from the above series. You can use my search string, or create the one of your own. Additionally, you can use this link : 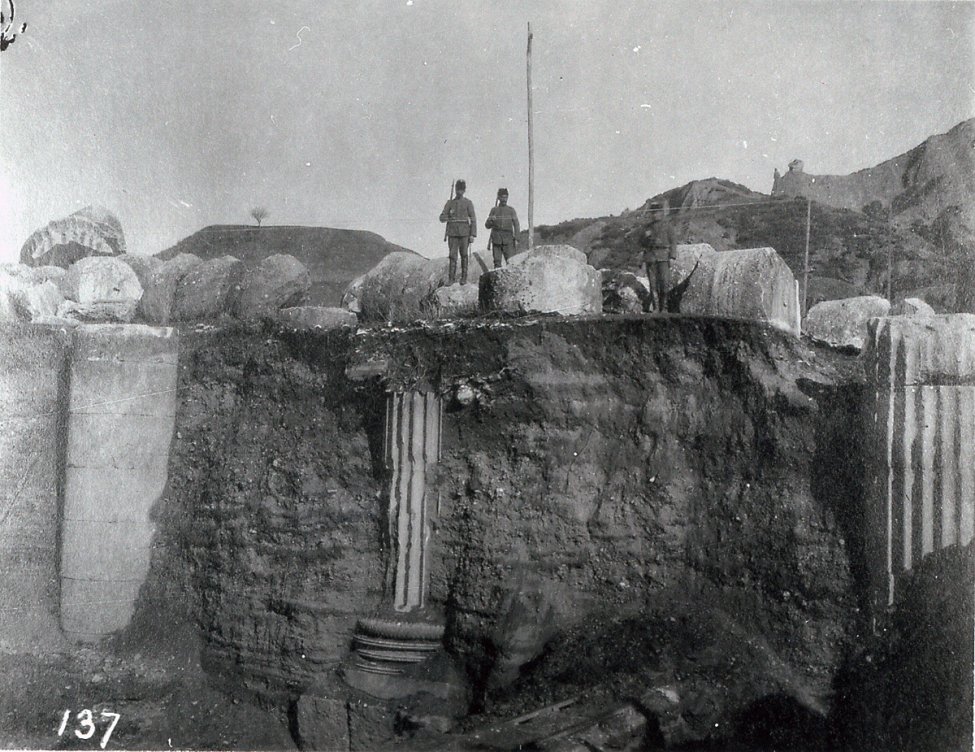 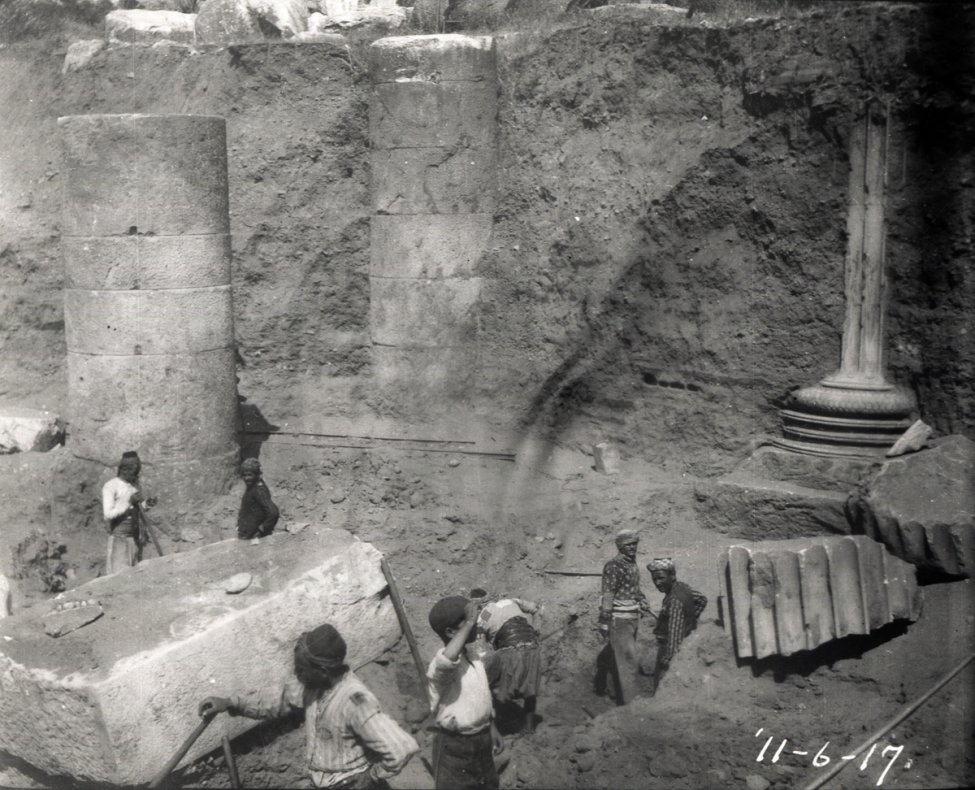 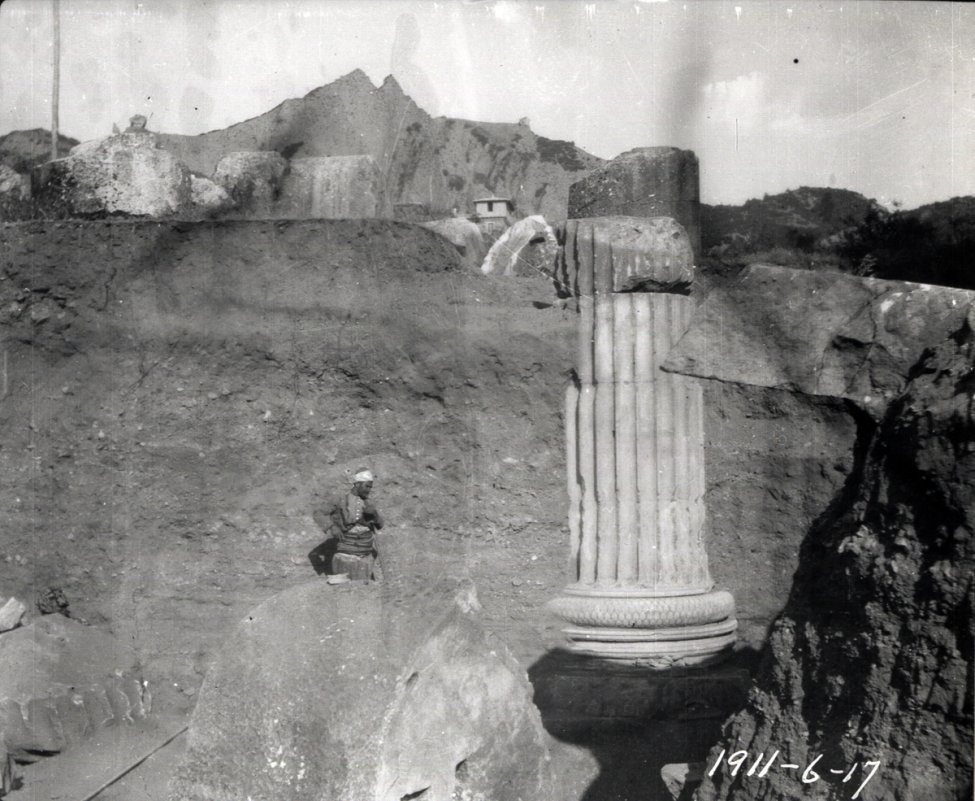 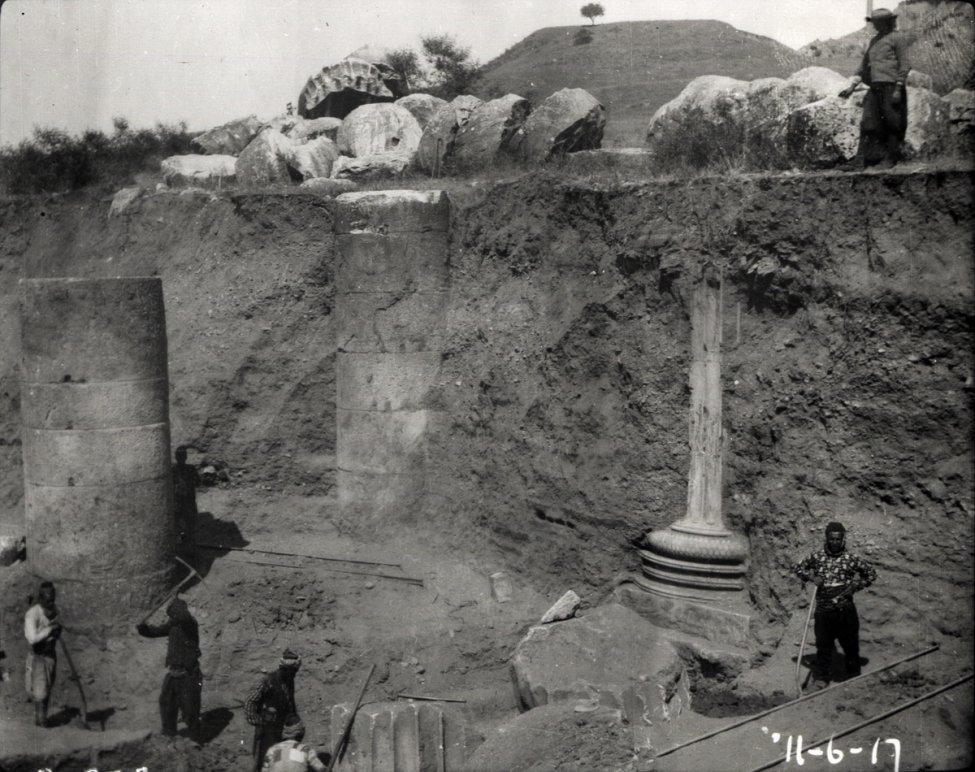 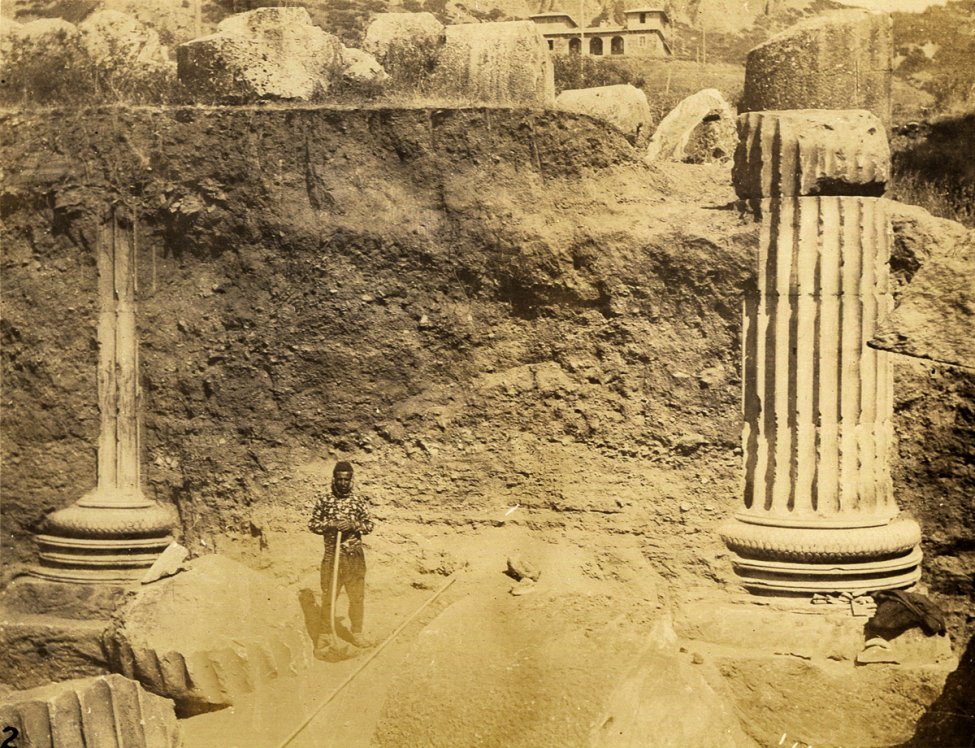 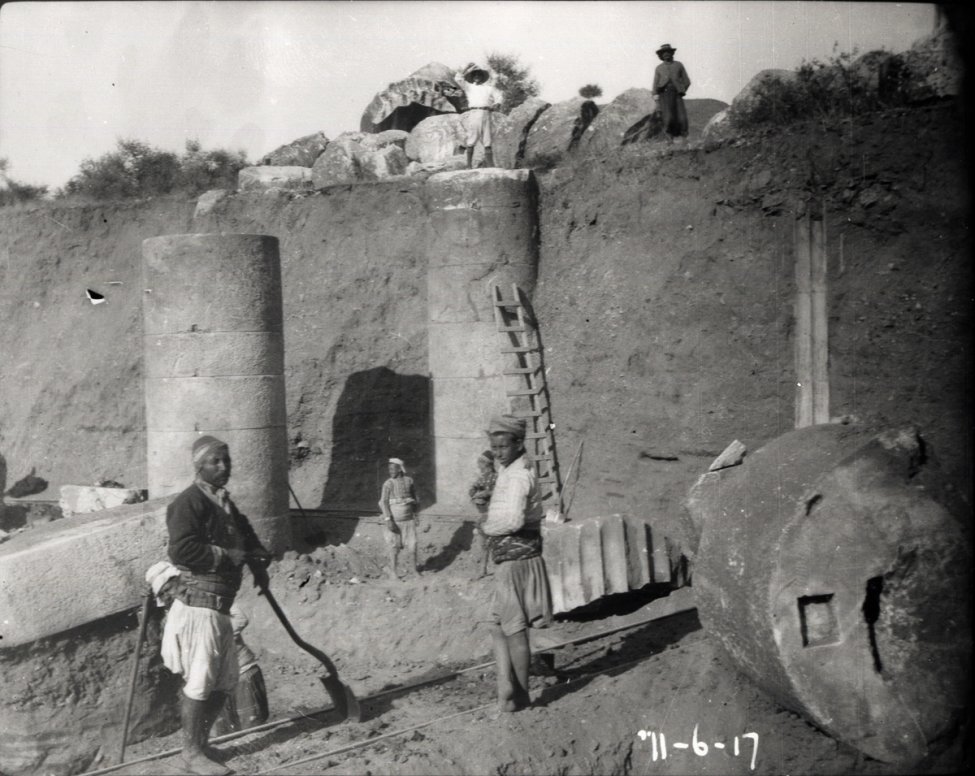 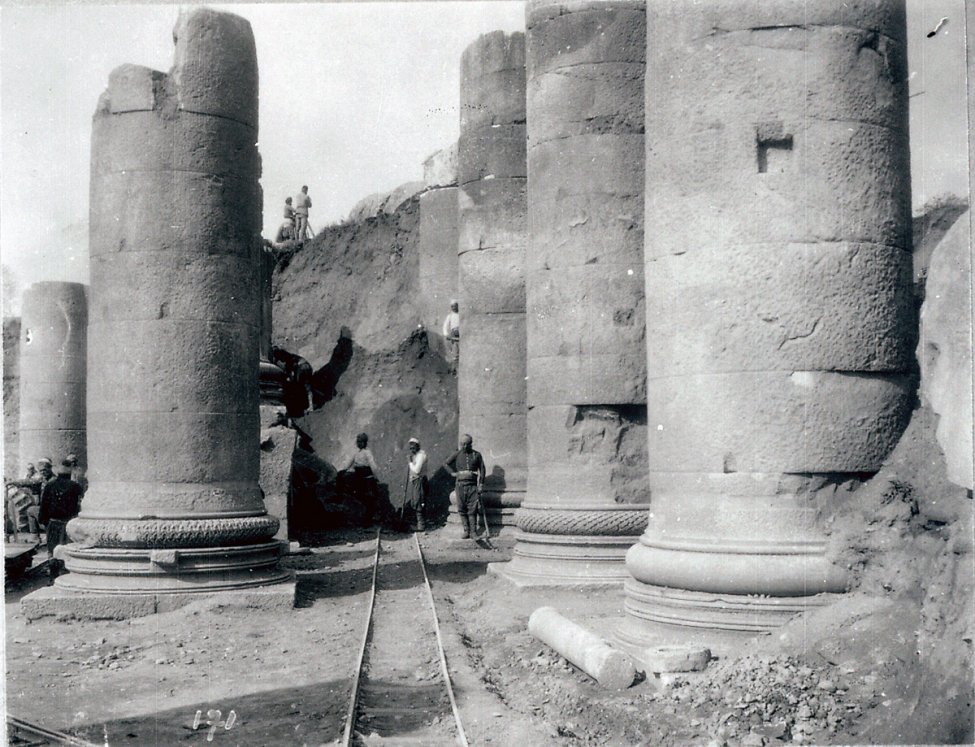 ​
One has to enjoy the disrespect this society has to unknowingly endure:

KD: Nice little square at the bottom of the above column, isn't it. Some of those photographs from Princeton Archaeological Archives are rather interesting. We don't see too many of these advertised by the mainstream. 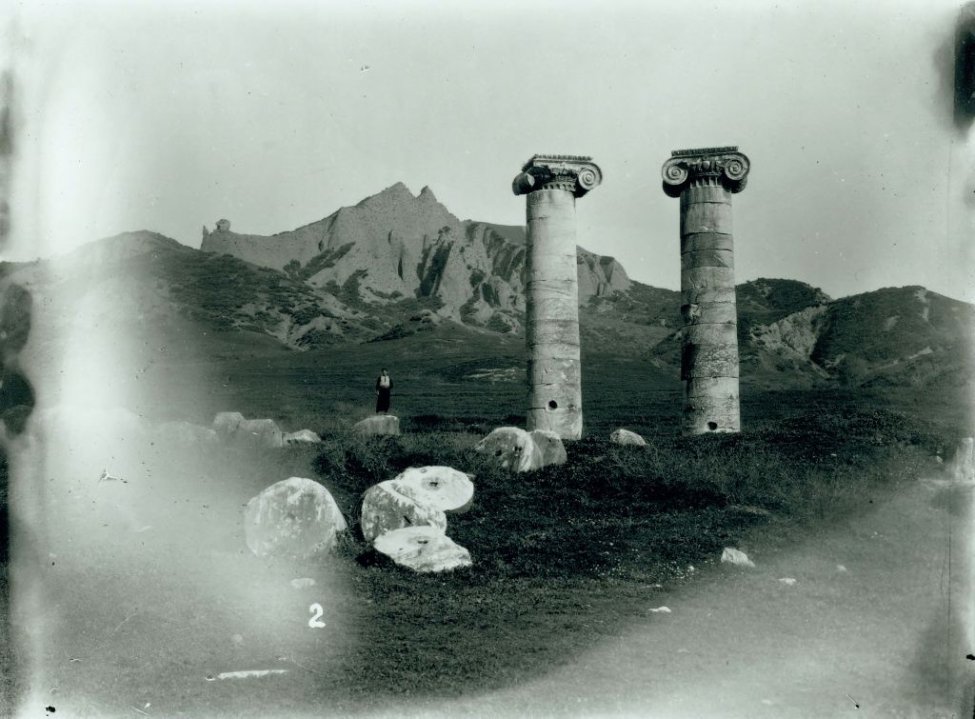 ​
Oh, and by the way... what exactly were them "archaeologists" with guns looking for at the Temple of Cybele? I do not believe for a second they cared about cultural heritage back then. I think they were looking for technology. 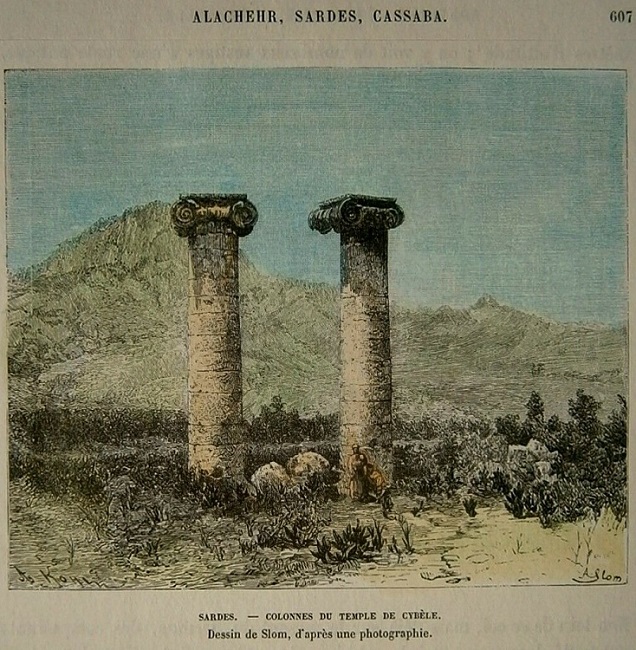 Some of the related things are fun as well. Like this little 1705 map with ruins of Troy, Philadelphia and Sardis marked and noted.