I don't even know what category to put this into for right now. I just stumbled onto some photographs of these 1868 Pulaski and 1884 Cincinnati riots, and figured those needed to be shared, for the narrative does not quite match the damages I see in those photographs. What weapons did they use back then? The consequences of this riot remind me of the urban fires e are so used to. The official version states: 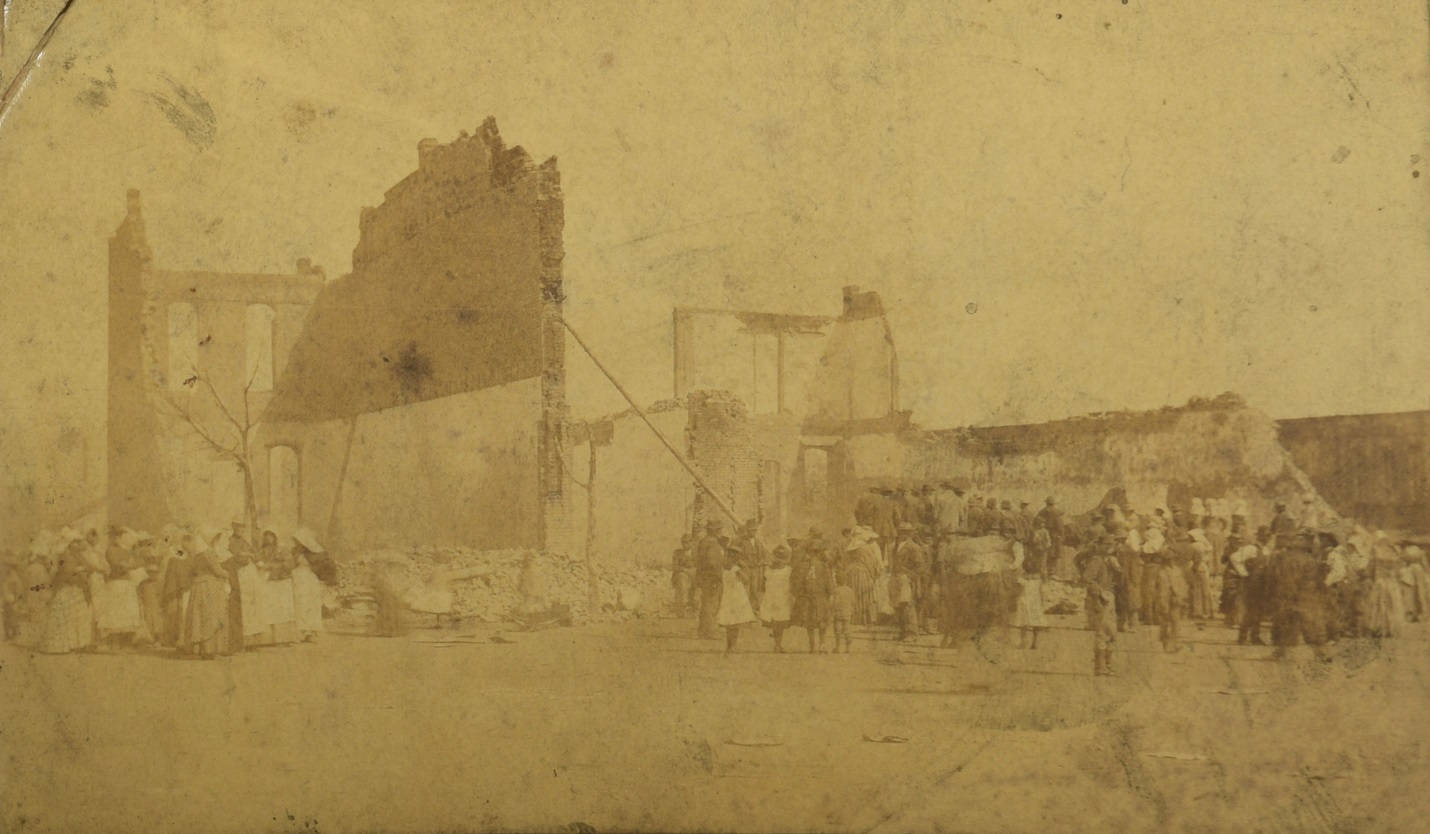 ​
The above photograph was obtained from this antique lot, and was a part of the below photographic album.

Source
​
Here are the remaining photographs which allegedly pertain to another riot. This one was supposed to happen in Cincinnati in 1884. The narrative is as follows: 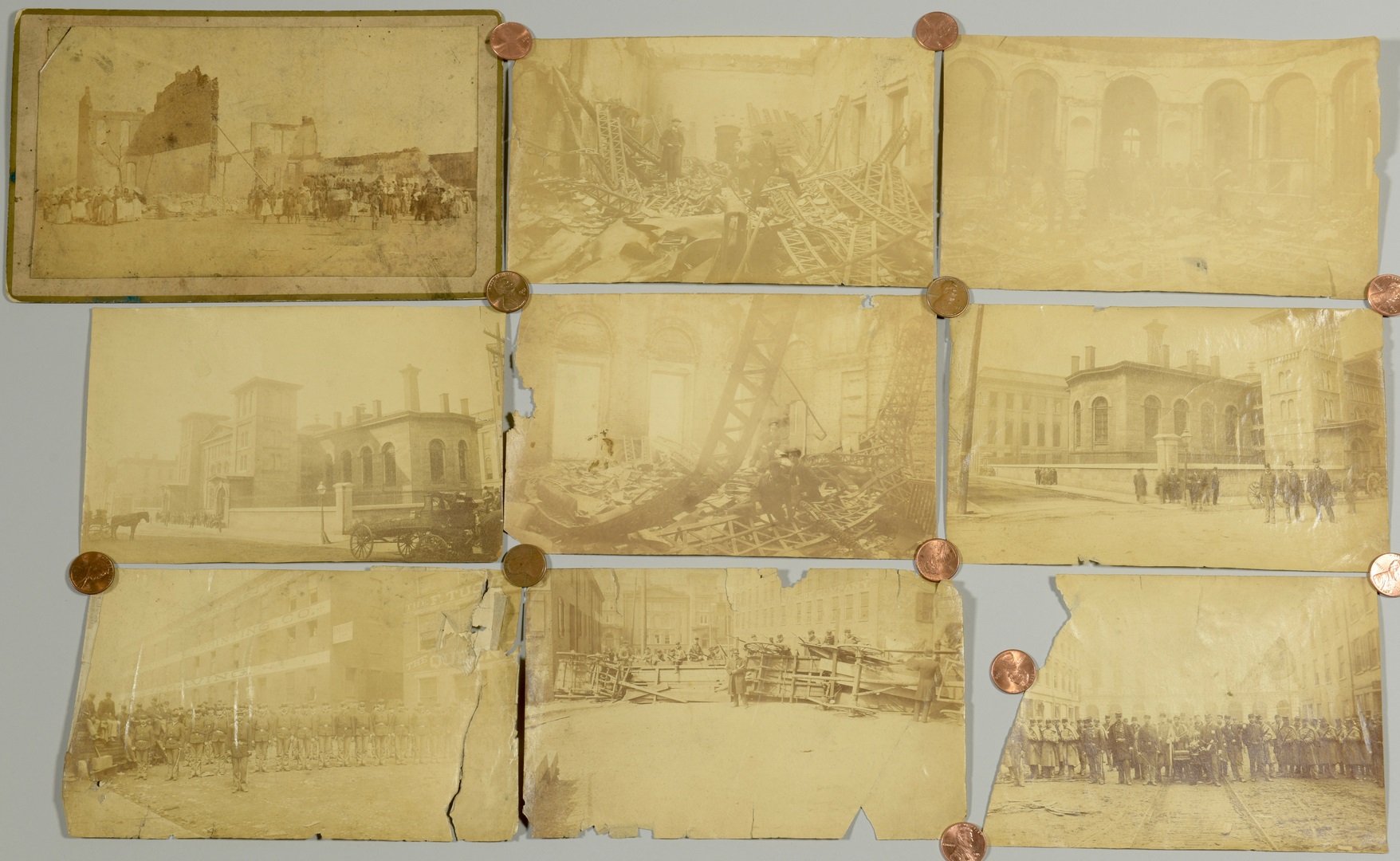 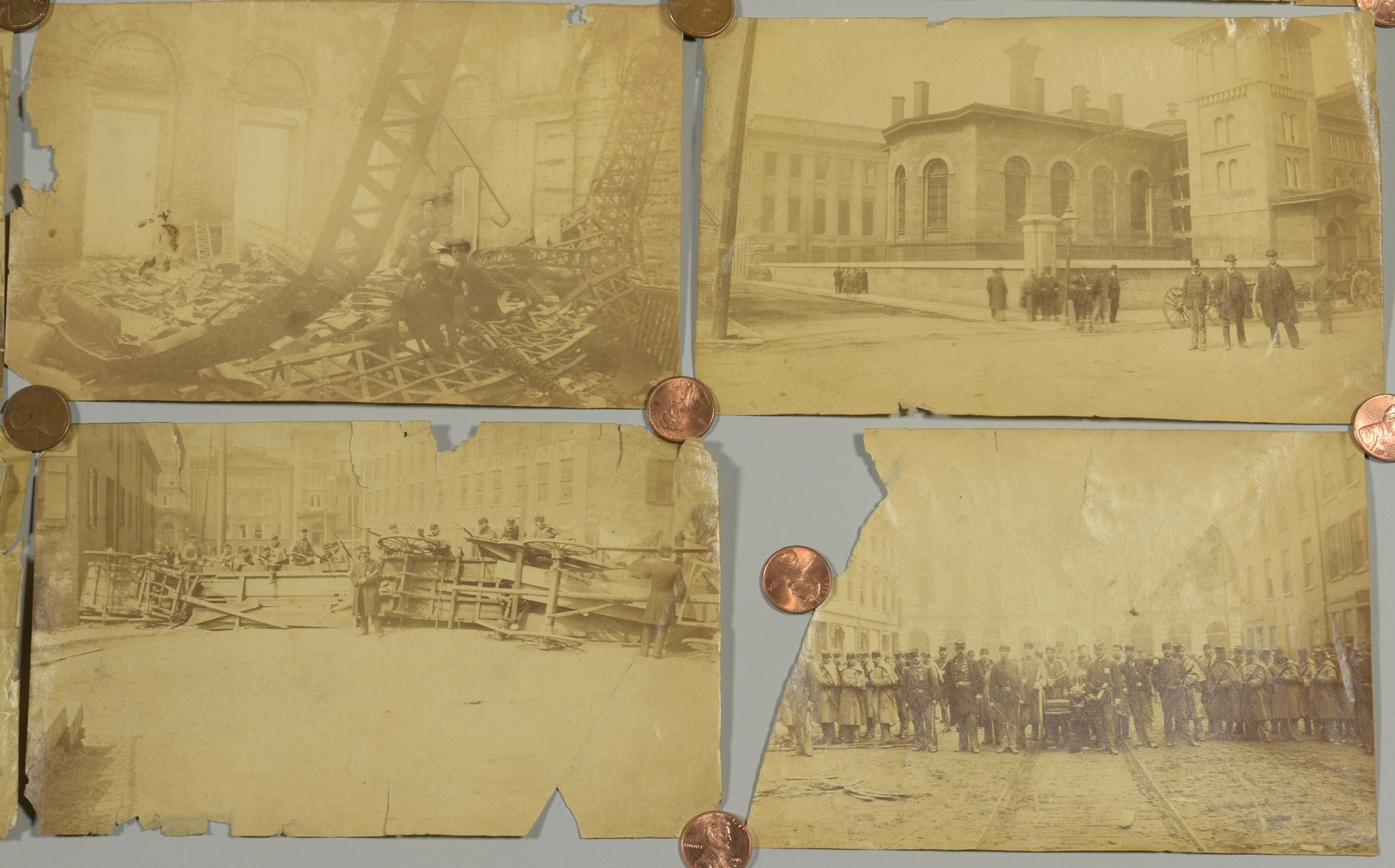 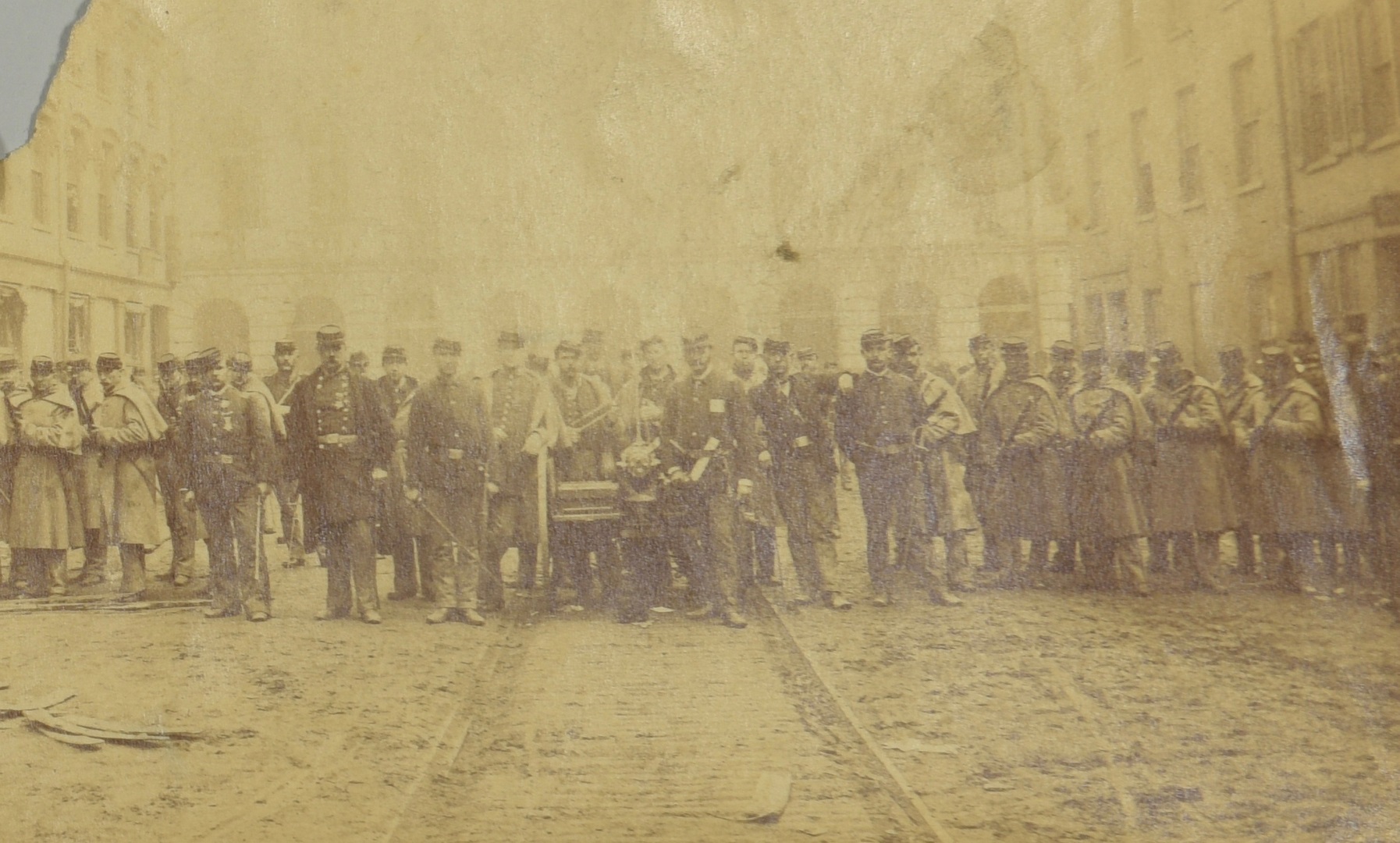 KD: I would love to find an online version of this album. Something feels weird about these riots. The original description provided with the lot is below.
Any thoughts on what could cause the damages we can see in the very first photograph?
Click to expand...