Scythian gold craftsmanship, where did it come from?

"The Scythians worked in a wide variety of materials such as gold, wood, leather, bone, bronze, iron, silver and electrum. The characteristic art was produced in a period from the 7th to 3rd centuries BC, after which the Scythians were gradually displaced from most of their territory by the Sarmatians, and rich grave deposits cease among the remaining Scythian populations on the Black Sea coast." says Wikipedia.

Scythia... it is often mentioned alongside Tartaria on the older maps.

Source​
When I see time frames similar to 2300-2700 years ago related to the craftsmanship of this quality, I always think about those medieval shovels. At this very moment something does not add up. 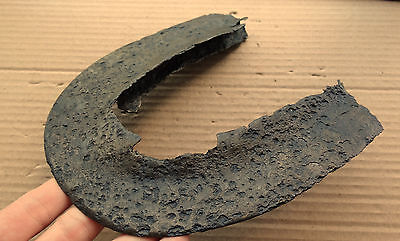 ​
What kind of technology, skills and day to day activities were supposed to be taking place, allegedly 2,500 years ago, for people to be producing masterpieces of this Scythian quality? What tools did they use? What schools did they go to. Did they have machines to assist them in production of these marvelous pieces? 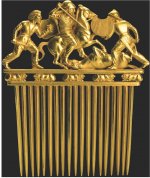 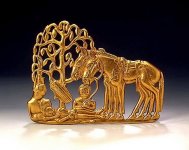 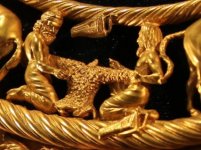 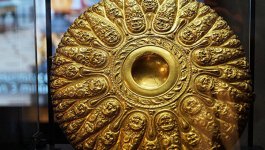 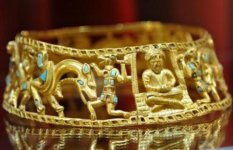 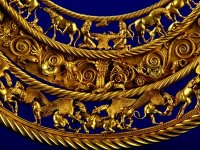 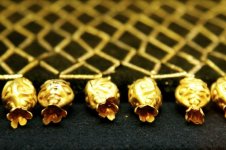 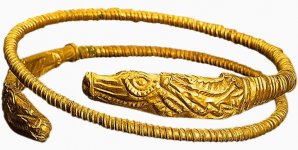 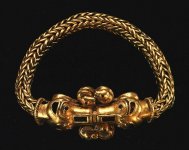 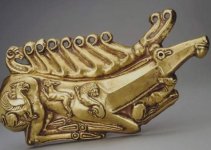 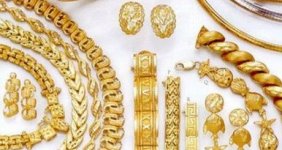 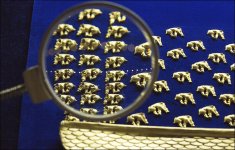 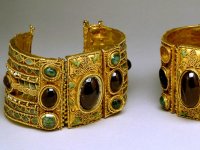 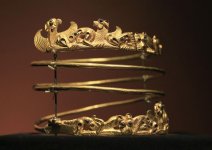 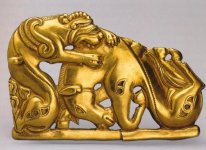 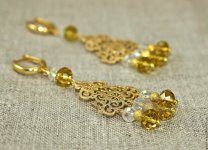 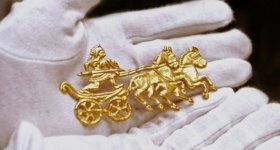 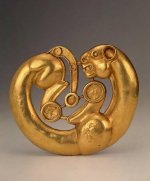 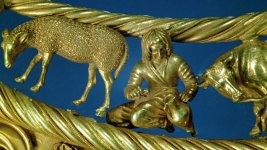 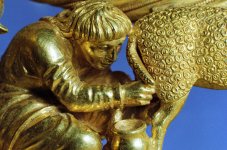 KD: who were those Scythians in reality? Wikipedia says they were a bunch of illiterate barbarians, "Scythians were Eurasian nomads, probably mostly using Eastern Iranian languages, who were mentioned by the literate peoples surrounding them as inhabiting large areas in the central Eurasian steppes from about the 9th century BC up until the 4th century AD."

Somehow I have hard time believing the official version. It's not like official historians have never lied to us before.
Click to expand...

The gold works alone are enough proof that the official narrative is complete crap! Illiterate nomad barbarians creating some of the most beautiful works i've seen so far, yeah historians, sounds about a lot of lies
You must log in or register to reply here.
Similar articles