Papal Tiara, Keys of Saint Peter and Christian Kings. Where is Christianity?

Sometimes we run into things that have no reasonable explanation when we consider the official narrative. In this case we have a book published in 1770. 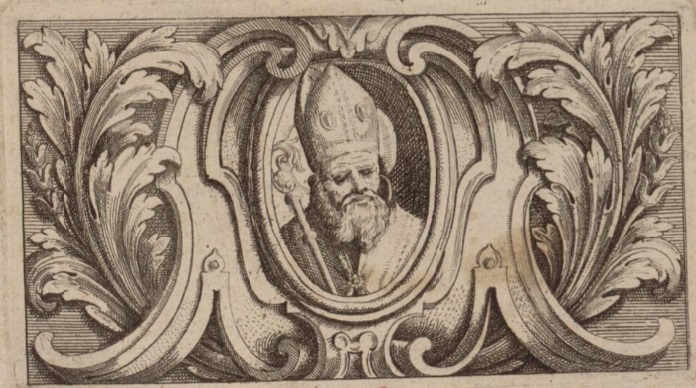 Cartouche​
Cartouche, in architecture, ornamentation in scroll form, applied especially to elaborate frames around tablets or coats of arms. By extension, the word is applied to any oval shape or even to a decorative shield, whether scroll-like in appearance or not.
In other words, what we are looking at are various designs of papal and royal ornamental coats of arms. 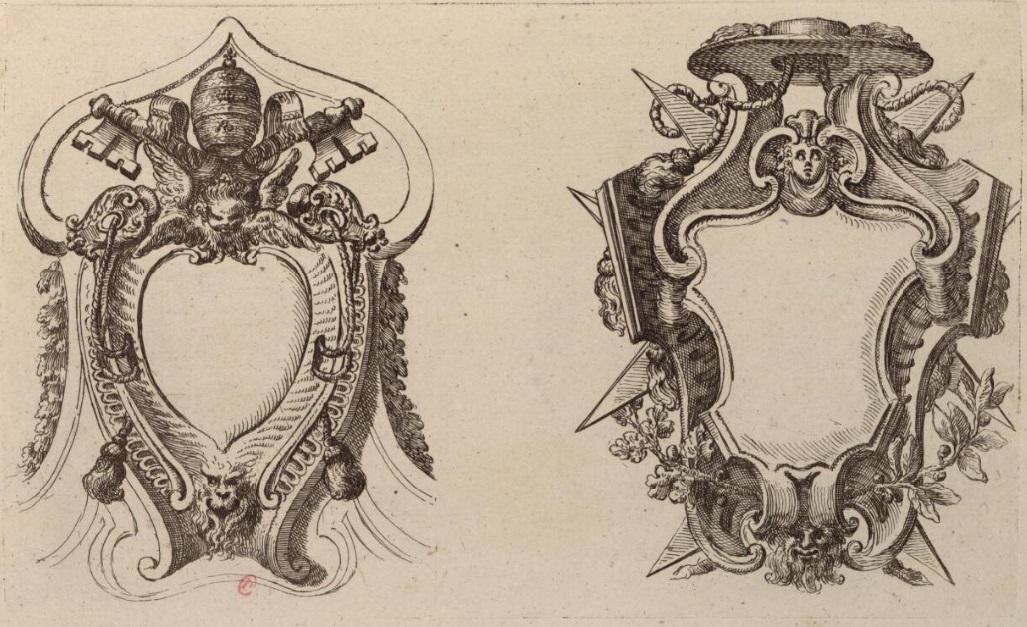 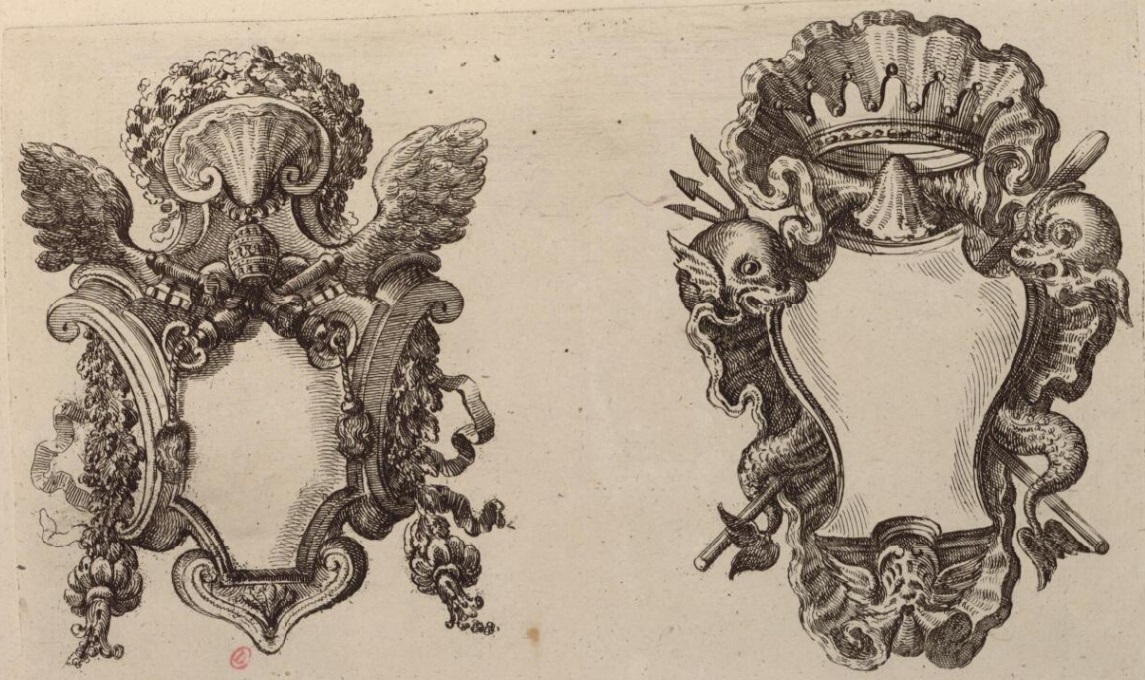 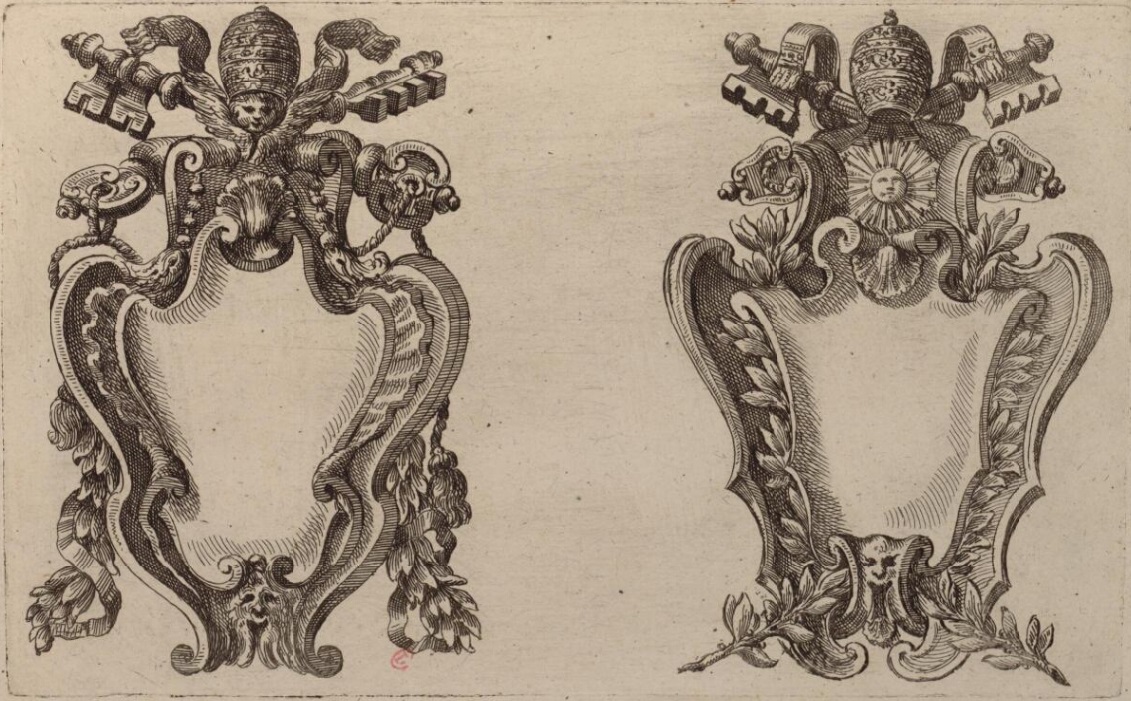 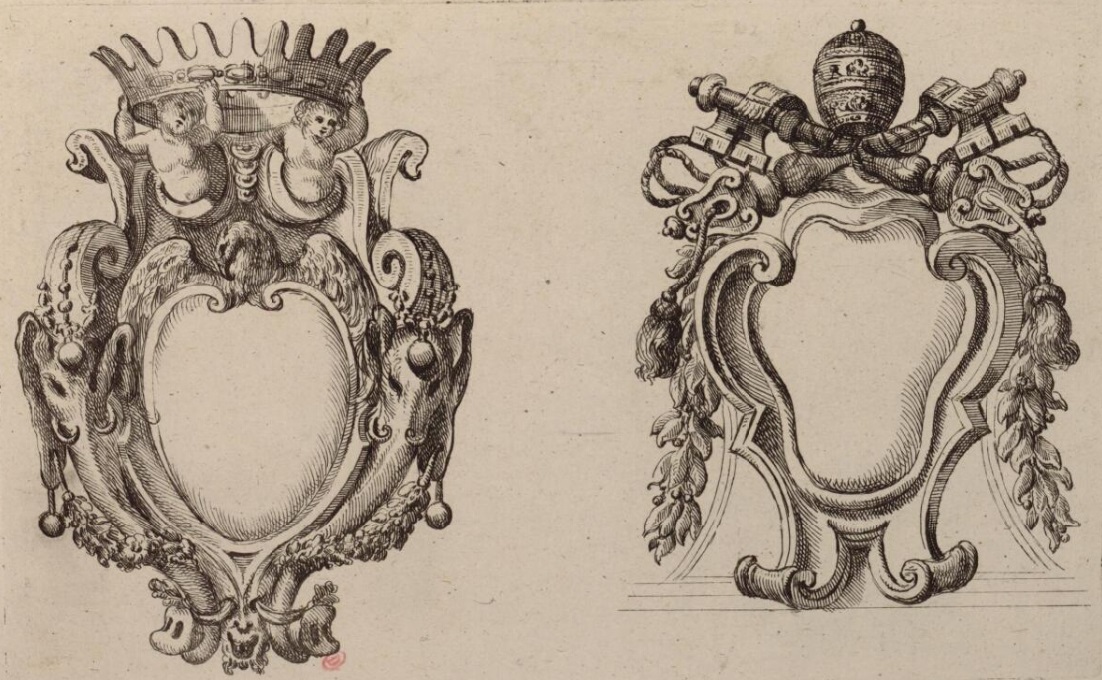 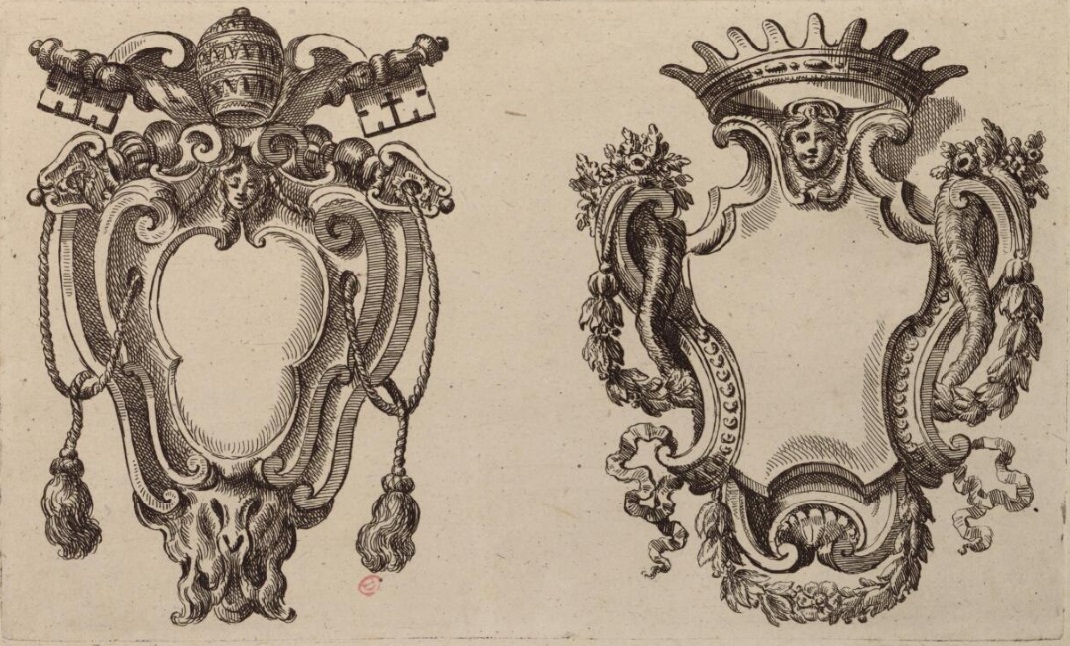 Pope Urban VIII​
Pope Urban VIII (1568 – 1644), born Maffeo Barberini, was head of the Catholic Church and ruler of the Papal States from 6 August 1623 to his death in 1644. As pope, he expanded the papal territory by force of arms and advantageous politicking, and was also a prominent patron of the arts and a reformer of Church missions. 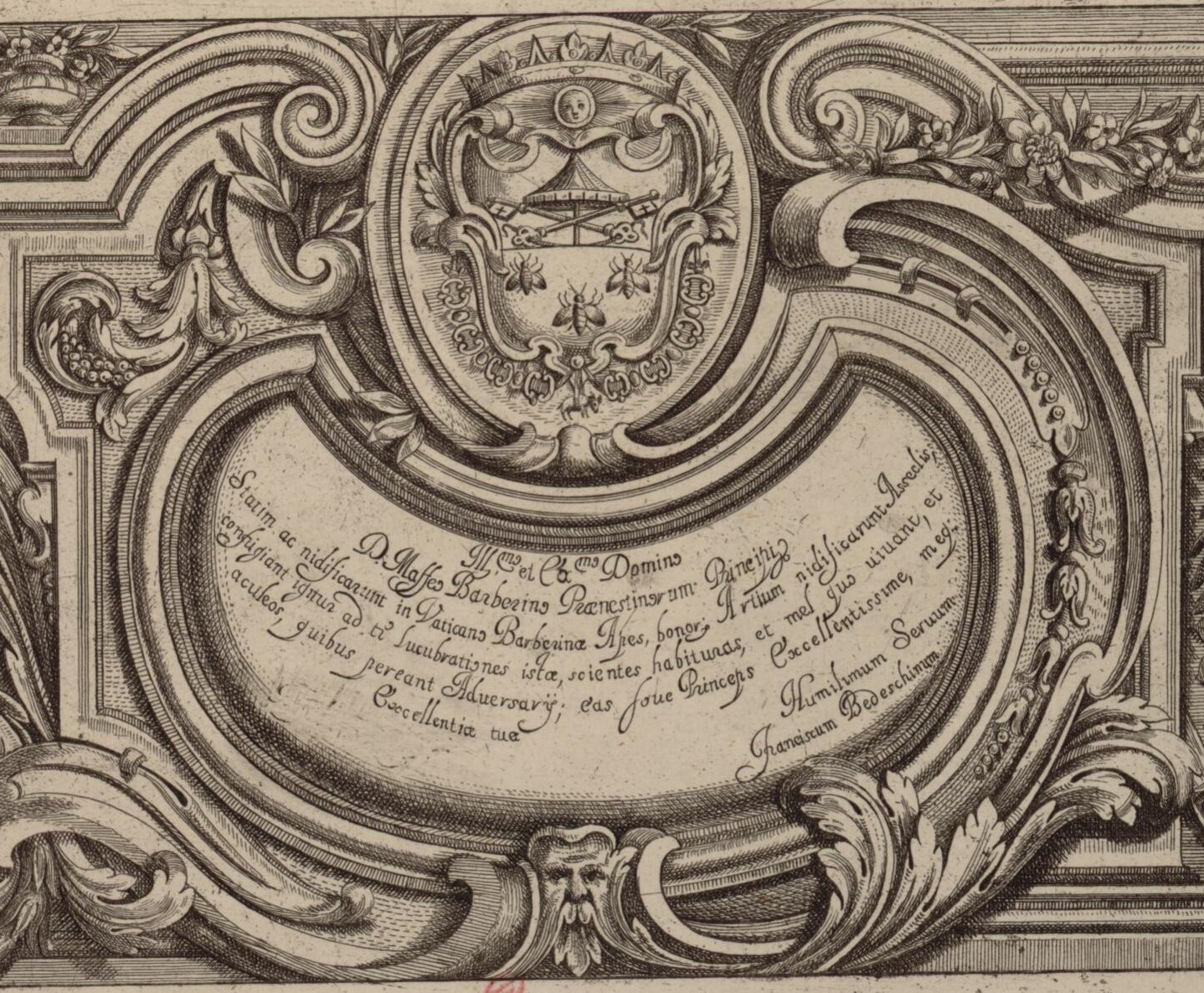 To me, it’s fairly obvious that Pope Urban VIII was not a christian. He belonged to a different religion. Take a look at his tomb. 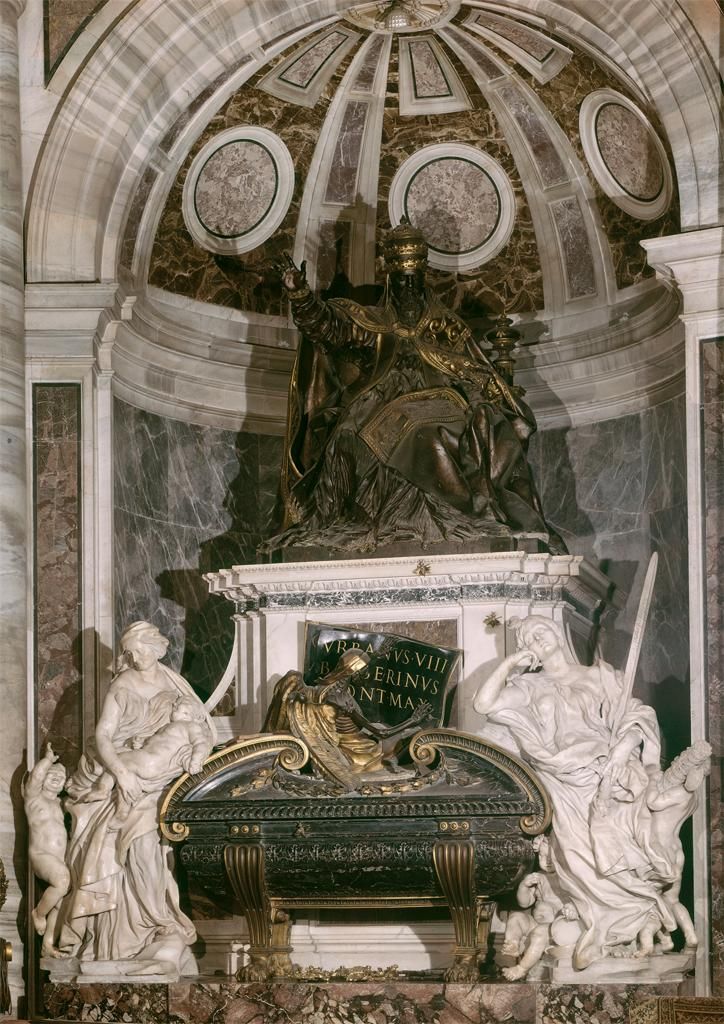 Roman goddesses:
It appears that at the time, the meaning of the word catholic was pretty literal, and did mean “universal”. In other words, one did not have to be of Christian faith to be a Pope aka Pontifex Maximus.

KD: Unfortunately, the book does not specify who the above ornaments belong to (other than Pope Urban VIII's one). At the same time, I am not sure it's even important in this case.