Oakmulgee Capital Town Ruins in Georgia - where are they?

Stumbled into the below text published in a book dated with 1798 (may be). As you can see, the author was talking about some "capital town" and "power and grandeur of the ancients". 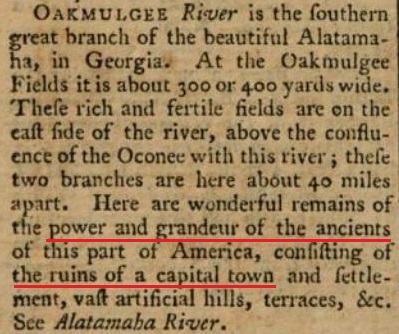 Same 1798 Book
​
As far as I understand, "vast artificial hills" mentioned in the book are known today as Ocmulgee Mounds.

​
I am not sure how these hills could warrant this "power and grandeur of the ancients" description.
The below 1736 map has the river mentioned in the above text. Chances are, one of the names we see could be the one we need. 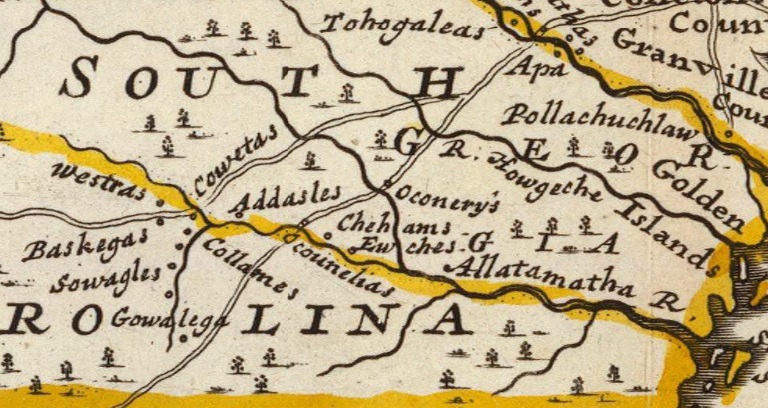 KD: Any idea what ruins of a "capital town" we have at the Ocmulgee Mounds National Historical Park?
Click to expand...

Interesting book! Thanks! However, there's no telling what kind of ancient civilization(s) there was in Georgia.

There have been so many fires burning down courthouses there was actually a book written on the subject called Georgia Courthouse Disasters.

Who knows what happened at these National Parks. Especially those with Mounds. Although, this "courthouse" may be a remnant of some other civilization. 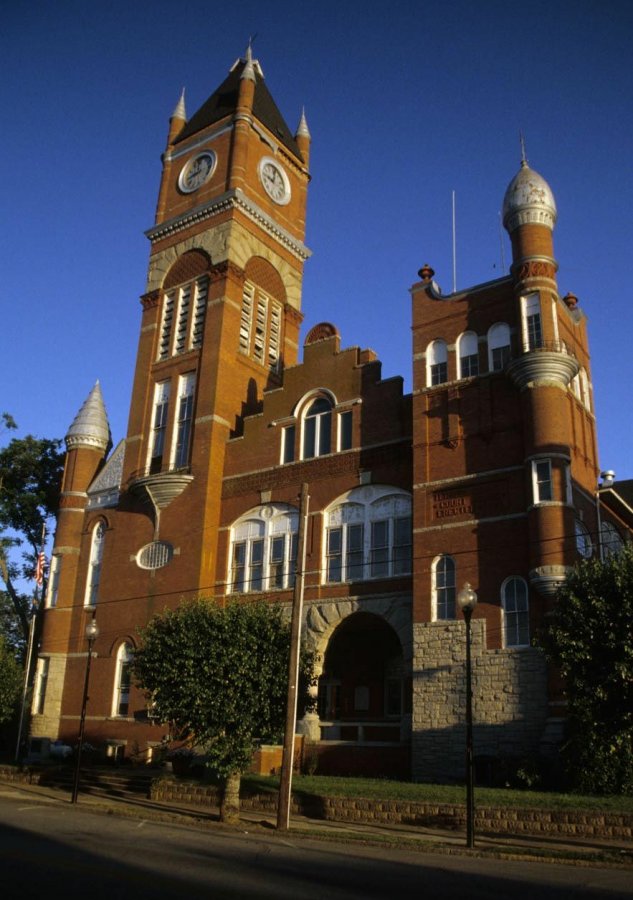 Looks like something you'd see in Russia or Eastern Europe. But, nope! It's in little Dawson, GA. And there are others like it too in other small towns. The story goes it was built in 1898 but I have yet to see photos of it's construction.

I said all this to say, Georgia's history has been tampered with quite a bit and a lot of strange things have happened with historic sites and buildings like this that seem out of place.

Georgia has many mysteries and it would be fascinating to dig into further and I'd be interested to know if anyone finds anything.

I'm just trying to see whether there was some additional info on the "capital town" mentioned in the OP.

As far as Georgia goes, there’re several pertaining articles in the below section:

Thanks for this link. I can see you are way ahead of me on the strange things that happened in Georgia's past.

Ocmulgee Mounds are in present-day Macon, Georgia which I think is a key piece of information for this post. I recognize your original post is in reference to "the remains of a grandeur ancient capital", but my hunch is that there is a reason why shop was set up on this critical plot of Georgia land. 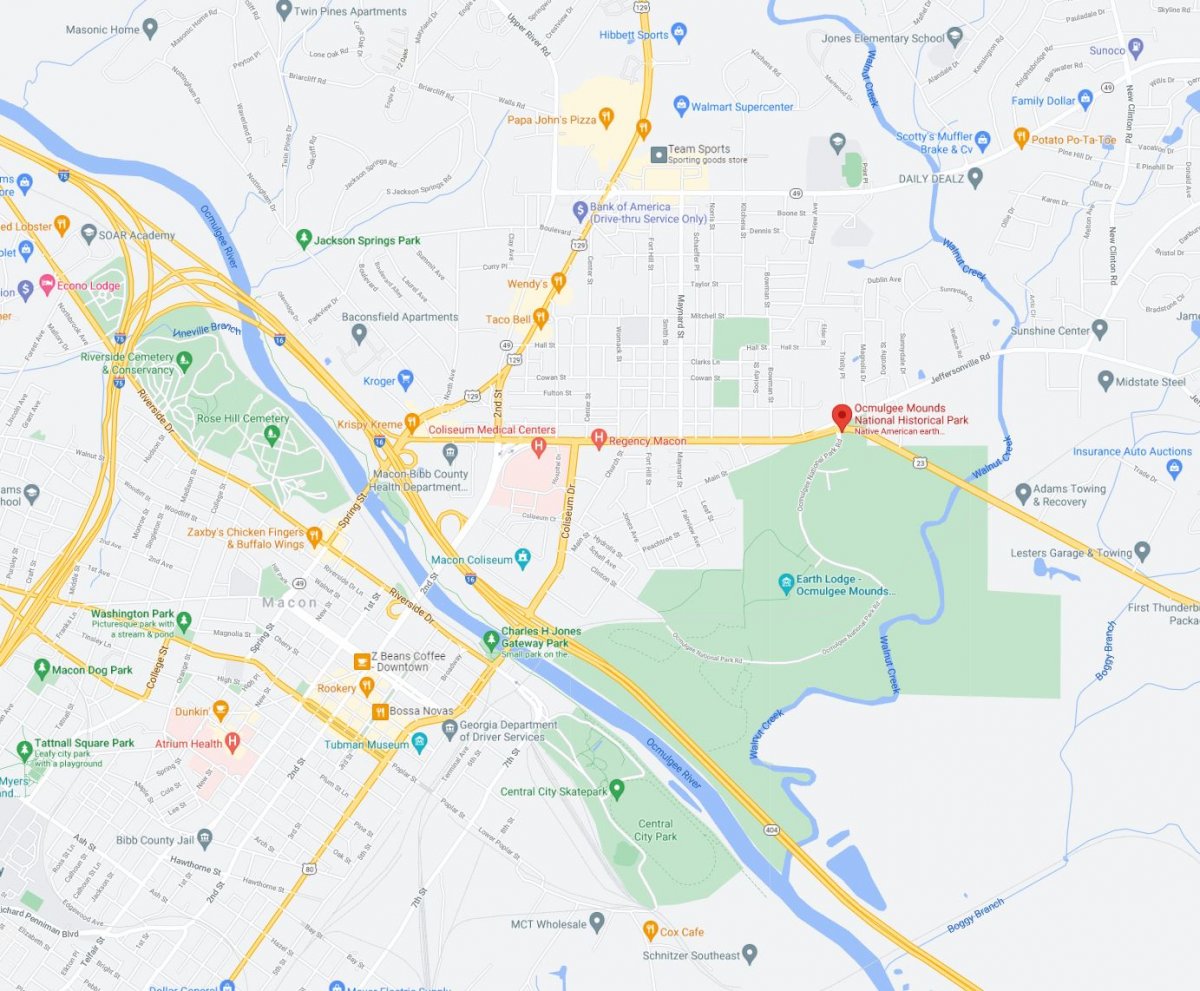 [Source]​
After a quick look this morning, maybe the information to the ruins of a "capital town" is in the below 1935 issue of The Georgia Historical Quarterly below.


Old Ocmulgee Fields - The capital Town of the Creek Confederacy 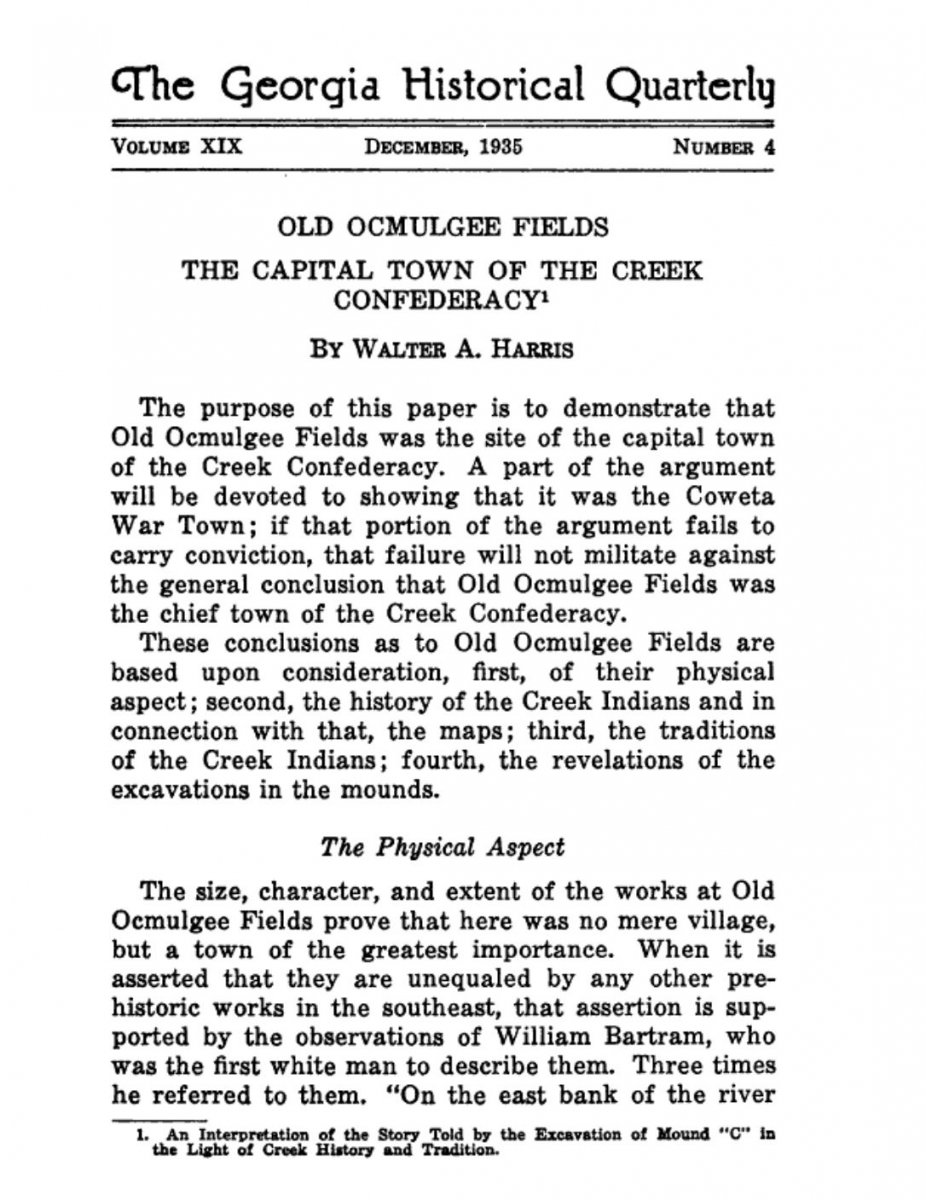 [Source]​
Back to the idea of Macon's roots. Macon has some pretty insane architecture still standing today, with very little construction photographs available.

Built in 1925. The building is capped by a copper dome, claimed by locals to be the largest in the world, though difficult to verify.
[Source] 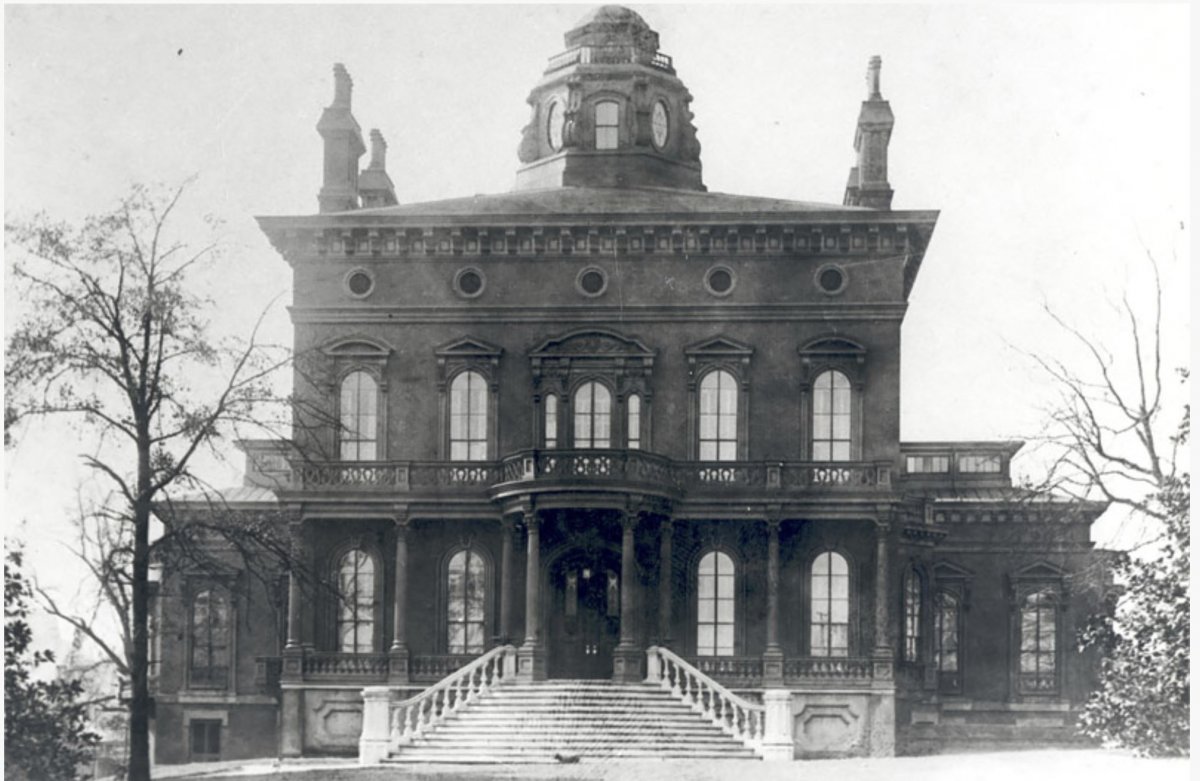 Constructed from 1855 - 1859 "by some of the most skillful workers of the time", built in the Italian Renaissance Revival Style. 18,000sqft four-level mansion crowned by a two-story cupola.
[Source] 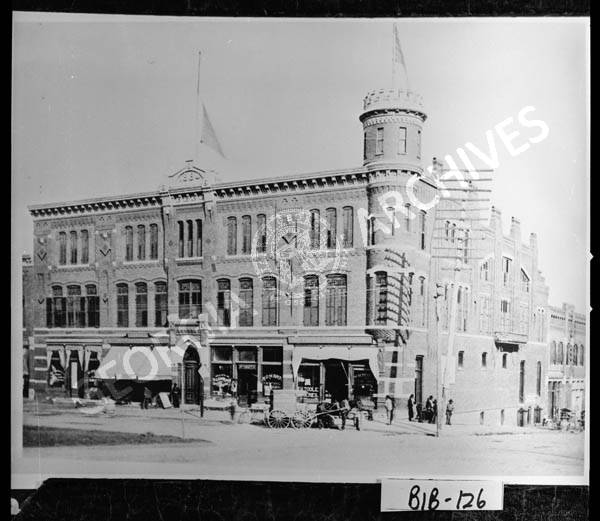 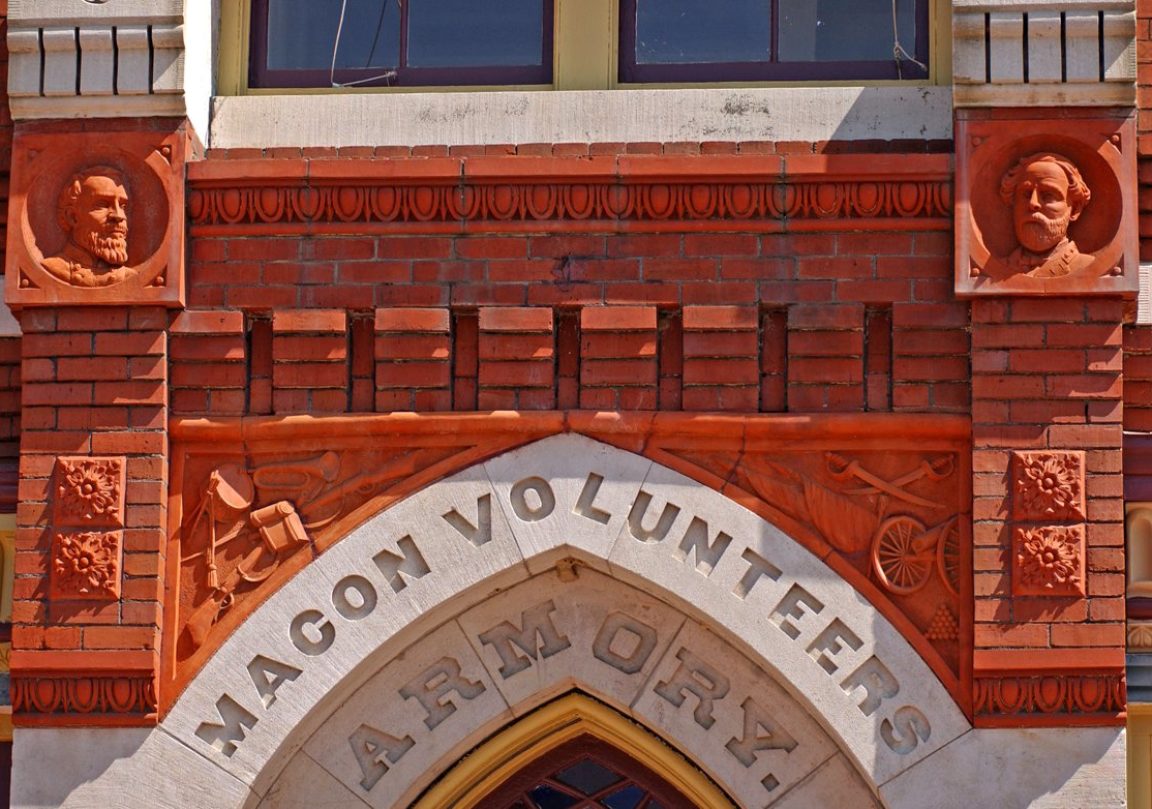 Constructed in 1884 in Victorian Architecture style with gothic towers and busts of Robert E Lee and Stonewall Jackson over the entrance.
[Source] 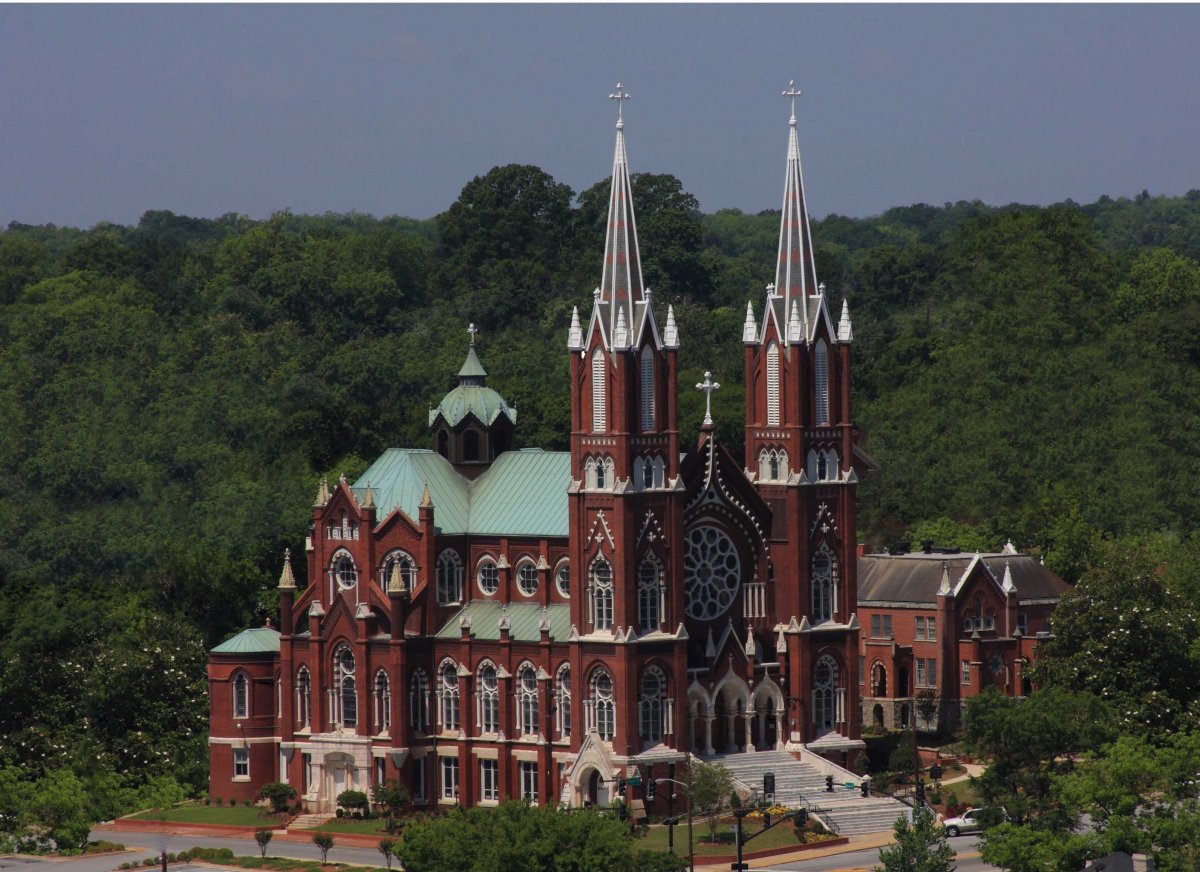 Foundation laid in 1889 with the basement being used for services until 1903. The 3rd tallest building in Macon, at 200ft to the tip with an interior of 60 stained glass windows and an organ with 1,000 pipes.
[Source] 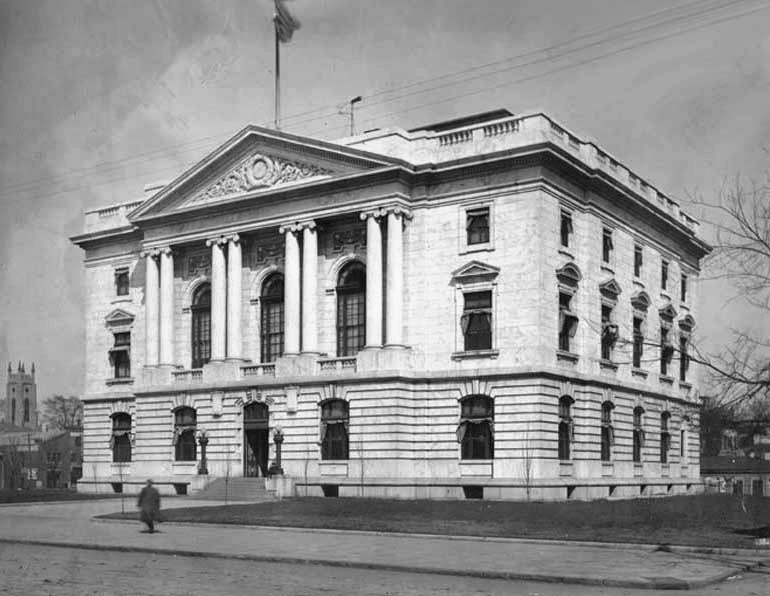 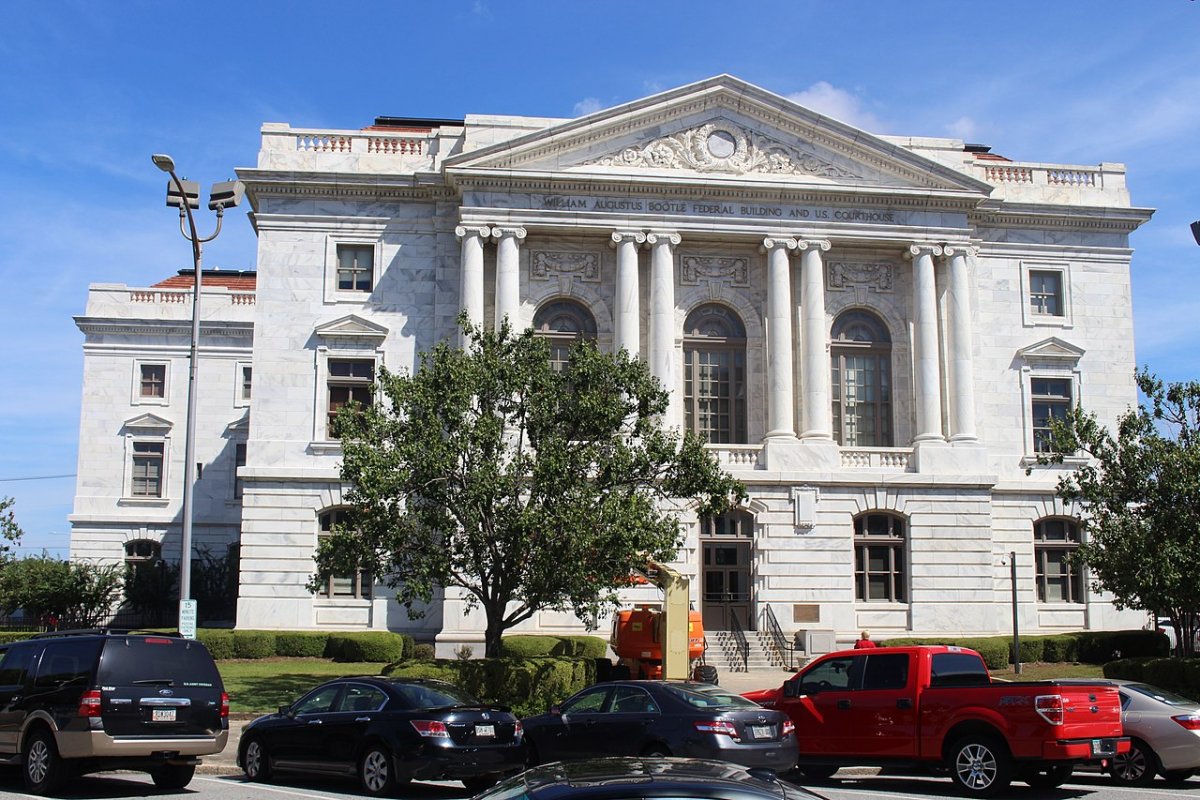 Constructed in white marble from 1905 - 1908 in the Beaux-Art Classicism style with the post office on the first floor and judges' chambers on the second.
[Source]​

Tarheel: This might not be much help, but I wanted to share some of the beautiful Macon architecture that still stands today. Thank you KD for the continued Georgia research. I always love reading your research and insights on my "old stomping grounds".
Last edited: May 17, 2021

I’m wondering if this is not packed earth but something much more stable, i.e. rock, concrete or brick. Take a look at these other views of the “mound”. 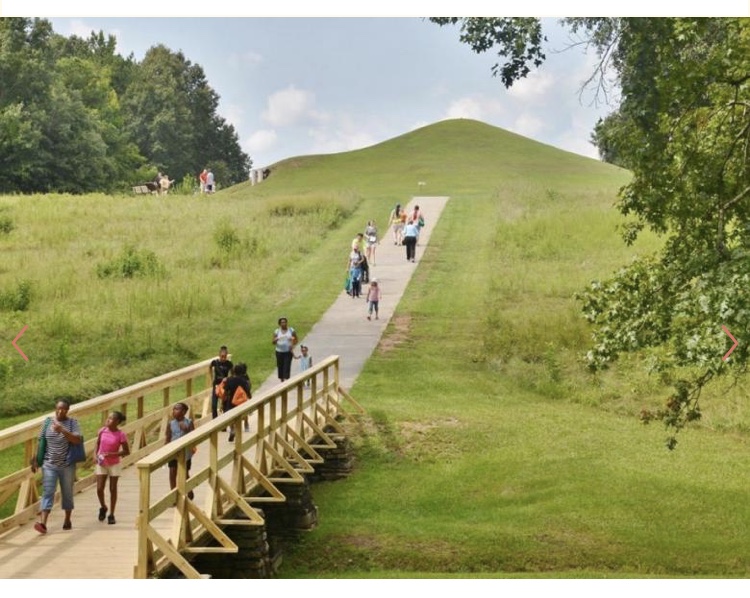 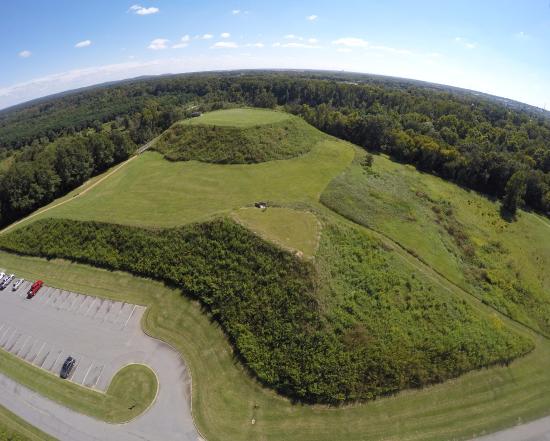 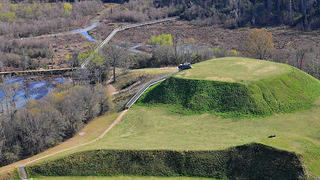 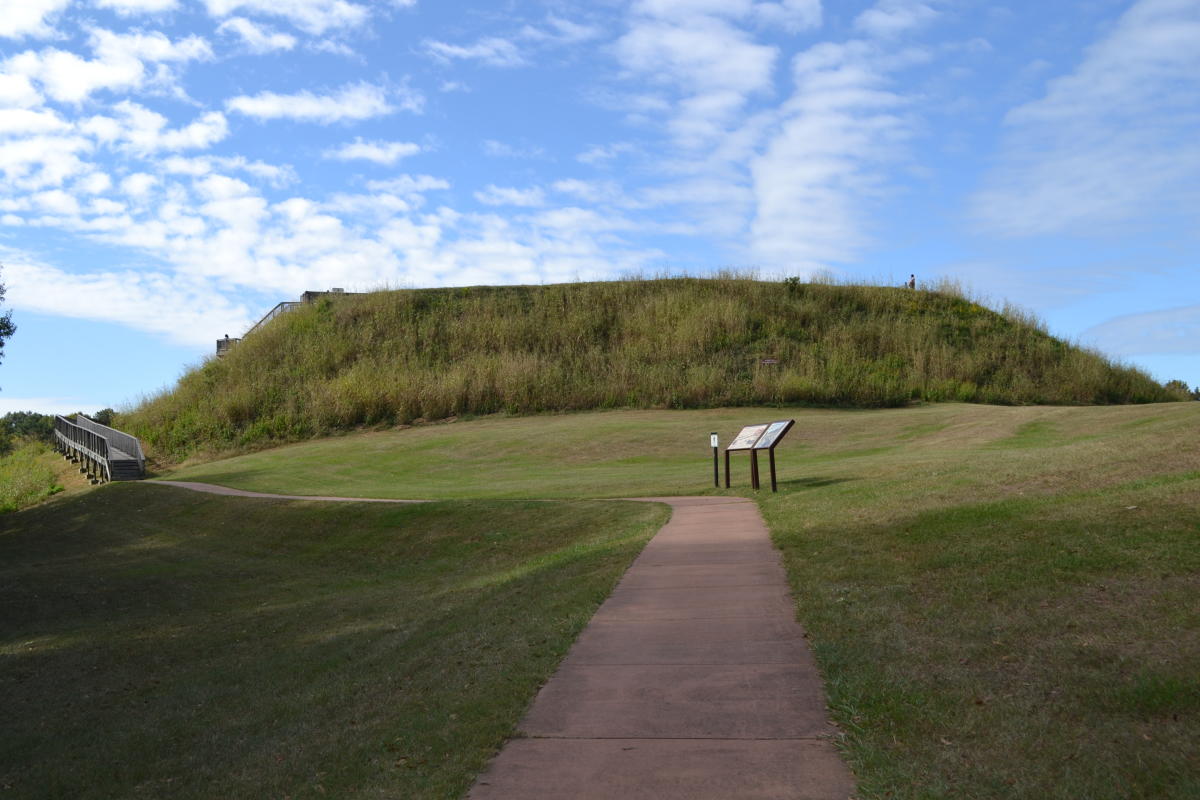 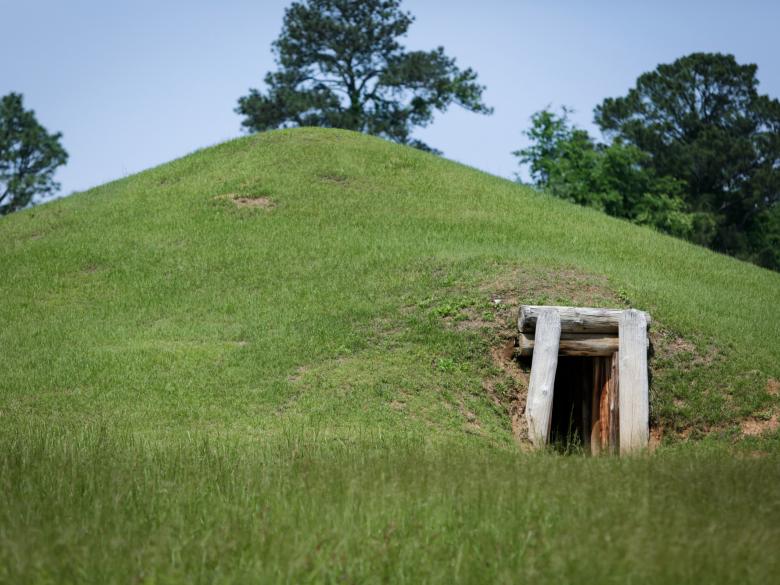 The grounds around the structure are also peculiarly flat. The grass seems to grow as if it were on a man made structure. This pic seems to show multiple levels to the thing: 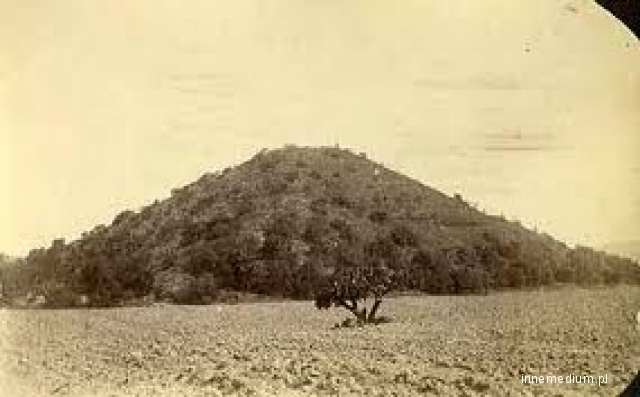 I have posted this website in another thread I think.
I believe they mention this Ockmulgee town in several different posts on their website.
G

"Present-day Macon, Georgia". I may have found an olden day map of Macon, Georgia. The map has a north arrow , but no legend . The river in the Google/gov maps look like a match, but perhaps the mounds are located off this map.
Hey, I found these local fire maps. I looked at a few and did see "Cherry Street". I don't know the specific locations of the buildings you cited.

KorbenDallas said:
As you can see, the author was talking about some "capital town"
Click to expand...

In this instance I think "capital" is being used in this fashion.