The City of Sibir: ancient capital of the Tartars

Ran into this interesting paragraph published in 1826 in the below book:

​
The below 1762 book cutout sounds interesting and has a bit more info:

I have never heard of such a city in Siberia. Wikipedia says it was a fortress. I doubt a mere fortress could be a capital city though. Additionally, the entire area we know as Siberia was apparently named after this city. This could also mean that Yermak had a much easier task of taking over a single city vs. conquering the entire Siberia of today.

About 10 miles from the city we should be able to see the city of Tobolsk, so chances are things are somewhat mixed up. Here is a Google Maps link to the Sibirka River and here is Tobolsk. 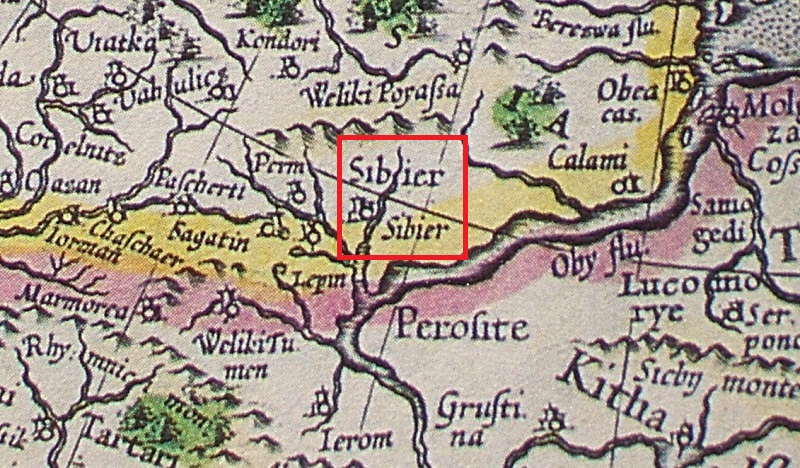 KD: Wanted to offer the blog visitors to dig up some additional info from the 17th-19th centuries texts, and may be some older maps as well.
Click to expand... 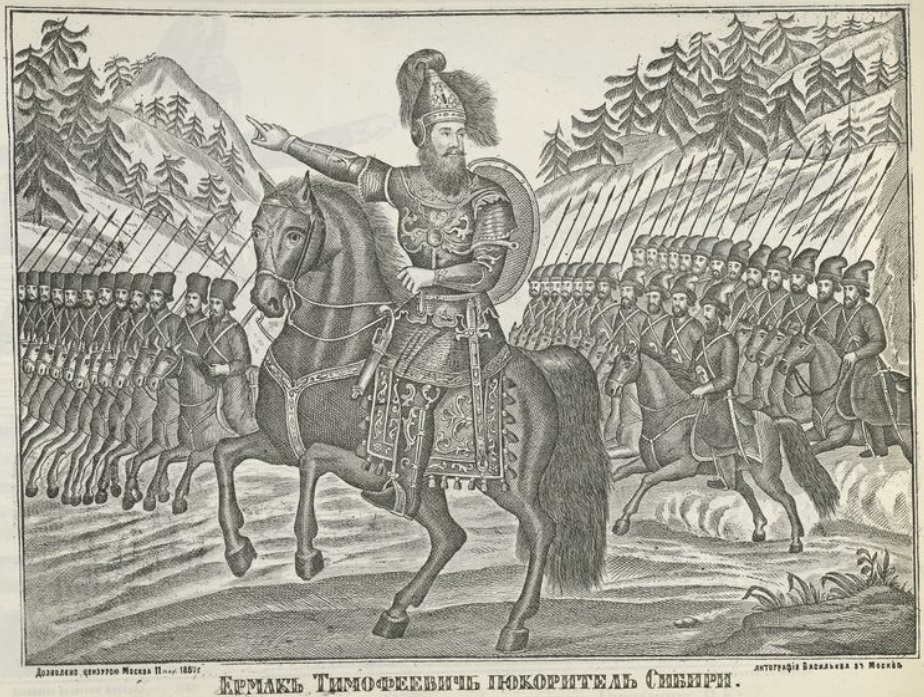