Uxmal Ruins: where are these pyramids?

I can't seem to locate the pyramids depicted on the image below. There are four pyramids in the image. Based on the description, these are supposed to be located in the ancient Mayan city of Uxmal.
Image Information. 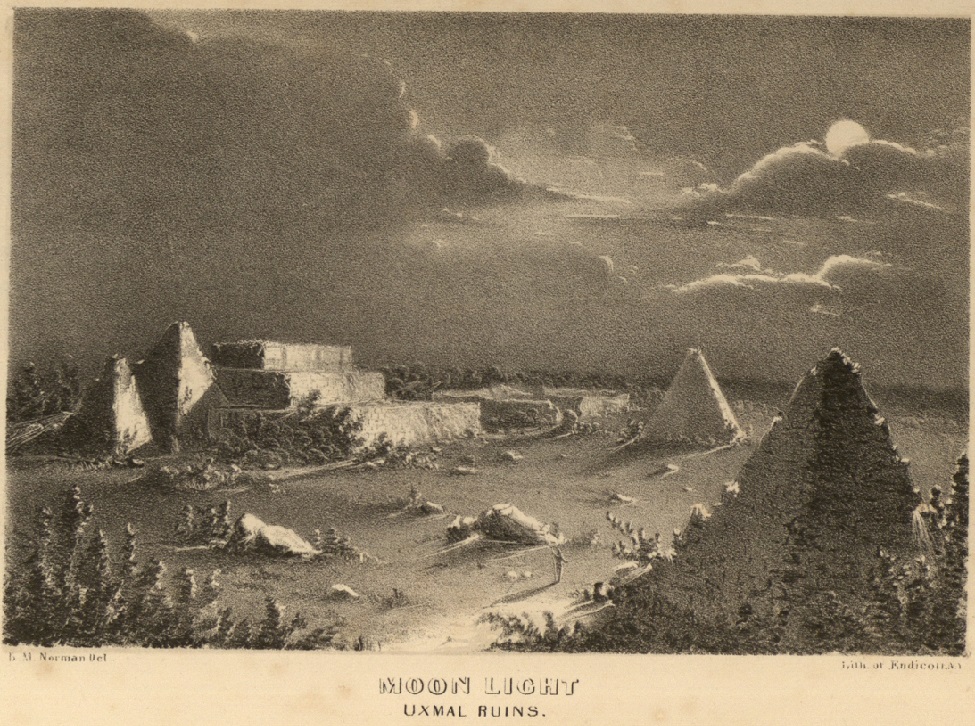 KD: If you run into these pyramids, please share your links. They appear to be buried, so I'm wondering what they look like today.
Click to expand...

It is very difficult to identify where Norman was.

However, his drawings are not very different from the current ruins. From what I read on wiki, they apparently took some of their work as a work of the imagination. Benjamín Moore Norman
I found this are interesting that I found I suppose. 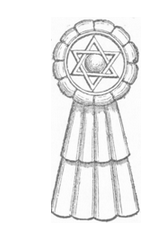 His drawing of Campeche reminded me a lot of Ogilby's engraving from San Francisco de Campeche. 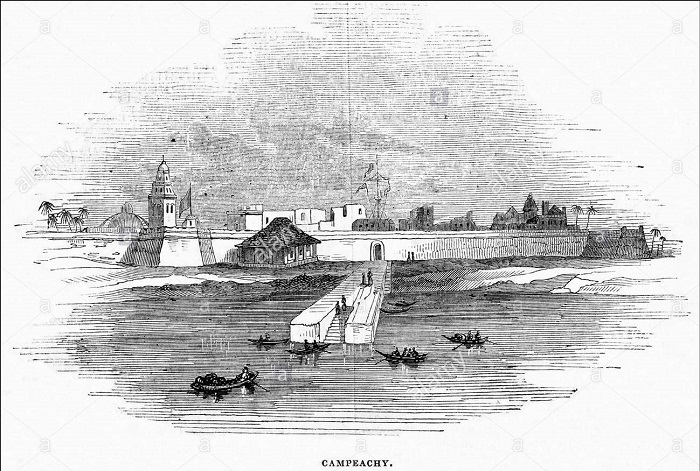 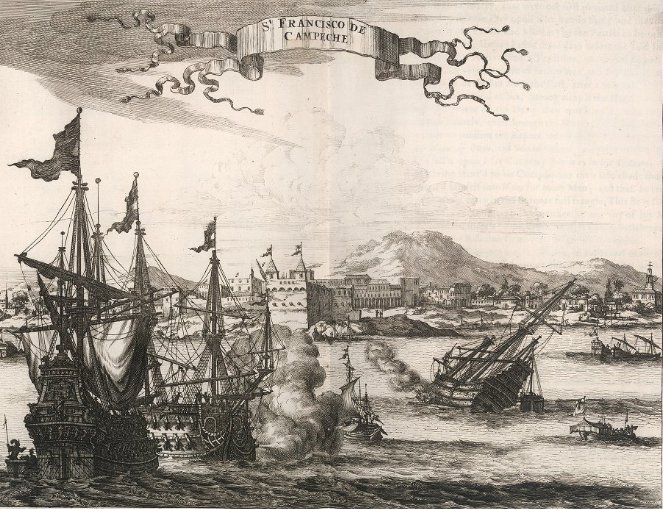 Old lithograph showing the fortifications in the viceregal period 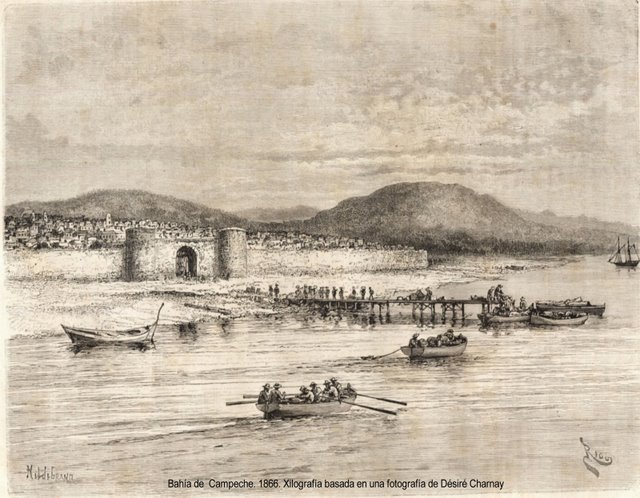 HELLBOY said:
It is very difficult to identify where Norman was.

Are you suggesting that Norman was in Chichen Itza, Kabah or somewhere else instead of Uxmal?

I leave a map of the cities I visited. The Map is intended to show the geographical position of the ruins and the cities that passed before reaching them; and the Plans for defining the relative locations of the structures, however, none of them are presented with scientific accuracy. 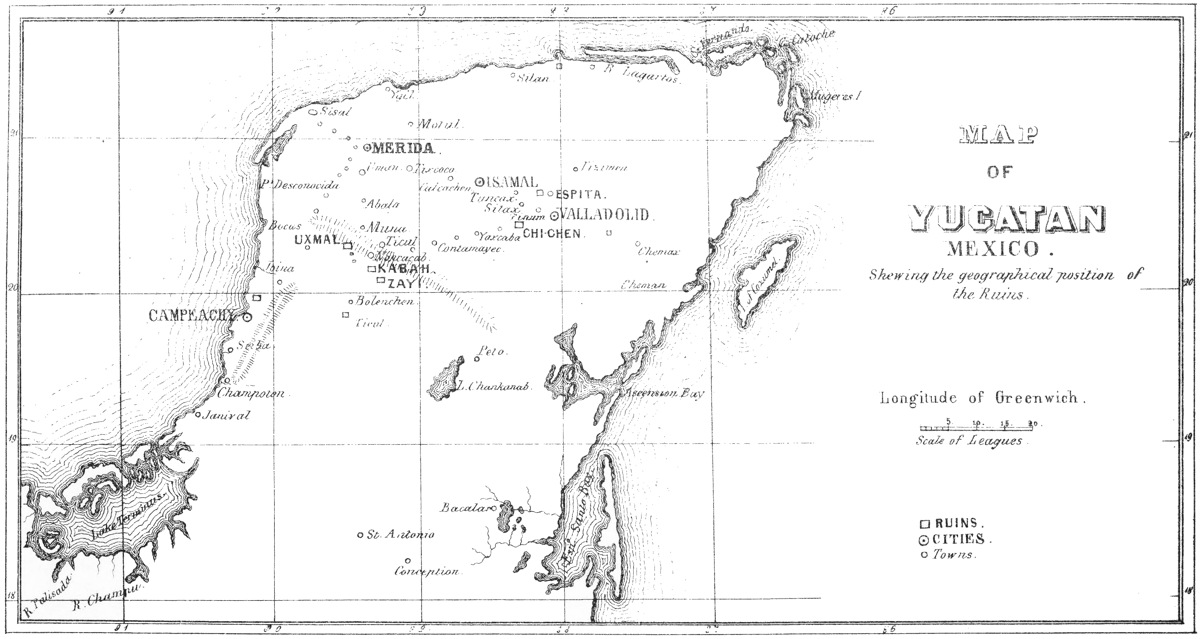 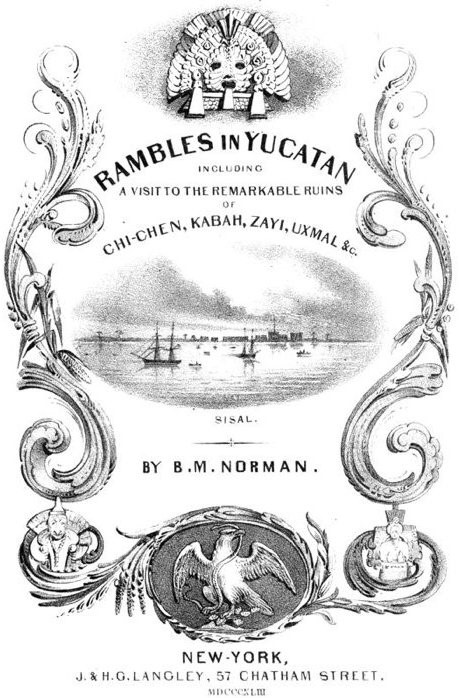 HB: The author says: you will consider yourself entitled to enjoy the assurance that your life has not been entirely without profit.
HB: What I think about is where Norman may have been, pyramids like New Light from the Great Pyramid, they haven't been found so far.
Perhaps they may be hidden even in the jungles of Yucatan, Campeche or Quintana Roo.
And it is that they are really very difficult to find, perhaps they should use that technology with which they found "El Mirador" in Guatemala Google Maps and Angamuco in Mexico, Michoacan Angamuco - Ciudad Prehispánica Purépecha. 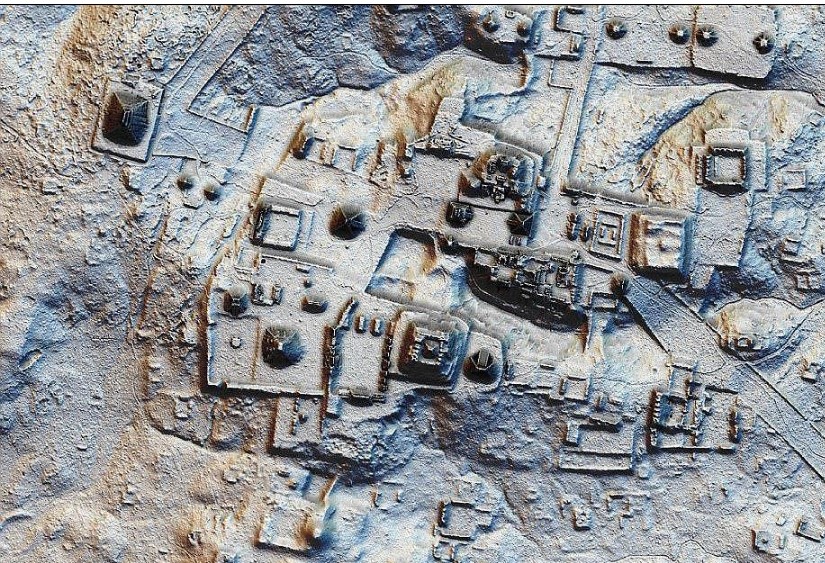 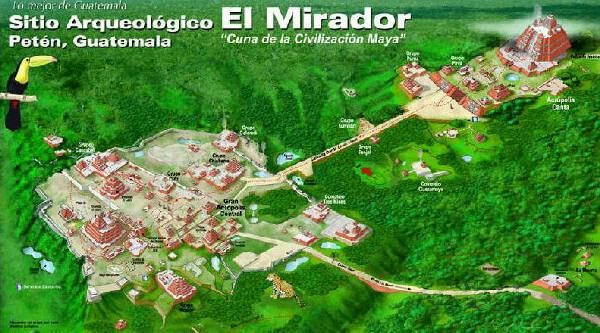