While working on an unrelated article I ran into this little 1882 paragraph pertaining to the Giants of Old. It is talking about 25-33 foot Giants. It specifically mentions one named Kegtolochus Rex. "Rex" means King in Latin language. Kegtolochus is only mentioned in Google as it pertains to this same very book it was found in.

We know that in Greek mythology, Antilochus was the son of Nestor, king of Pylos, and was one of the Acheans in the Trojan War. But who was this Kegtolochus?

It looks like the below article is talking about the same 25 foot giant, only this time his name is somewhat different. 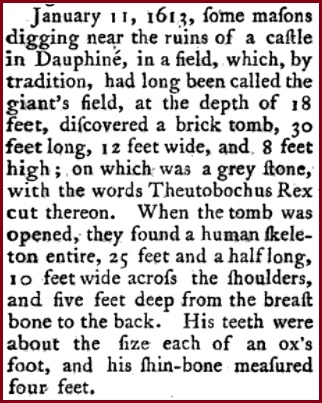 Dodsley's Annual Register, Volume 7
​
I think it's safe to assume that Theutobochus Rex is the same giant mentioned in the OP. Both articles are virtually the same. This time searching for the giant's name produced some results.
Teutobochus was a legendary giant and king of the Teutons. Large bones discovered in 1613 were claimed to be his skeleton. In 1869 W.A. Seaver wrote: "In times more modern (1613), some masons digging near the ruins of a castle in Dauphiné, in a field which by tradition had long been called 'The Giant's Field,' at a depth of 18 feet discovered a brick tomb 30 feet long, 12 feet wide, and 8 feet high, on which was a gray stone with the words 'Theutobochus Rex' cut thereon. 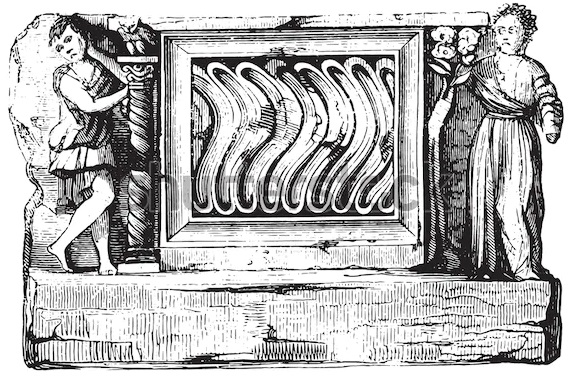 When the tomb was opened they found a human skeleton entire, 25-1/2 feet long, 10 feet wide across the shoulders, and 5 feet deep from the breast to the back. His teeth were about the size of an ox's foot, and his shin-bone measured 4 feet in length."

The bones were displayed in Paris by Pierre Mazurier, a surgeon who claimed to be one of the finders.


Elephant​
After the finding of the bones, the legend of the king Teutobochus, which was thought to be the Teuton king defeated by Caius Marius, spread despite analysis by anatomist Jean Riolan the Younger, who ascribed the bones to one of Hannibal's elephants.

Deinotherium​
As you can see, it took our scientists 367 years to "positively" identify "a plaster mold." Deinotherium ("terrible beast" derived from the Ancient Greek δεινός, deinos meaning "terrible" and θηρίον, therion meaning "beast") was a large prehistoric relative of modern-day elephants. 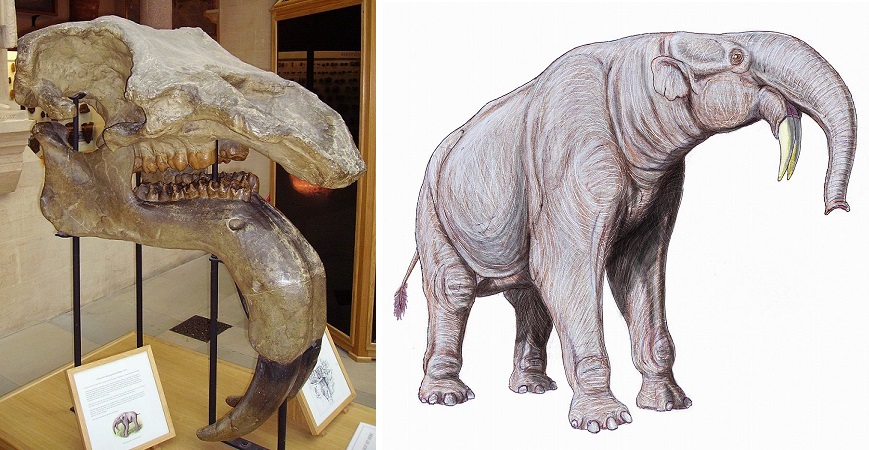 ​
Here is what adult species of these Deinotherium were supposed to look like I guess. Sounds like we have 2 complete skeletons, and a few additional bones, though I am not sure.

Man vs. Elephant​
The skeleton of this Deinotherium looks virtually identical to that of our contemporary elephant. Sure there can be differences a scientist would recognize. At the same time does this skeleton look like it could belong to a humanoid? I don't think so. 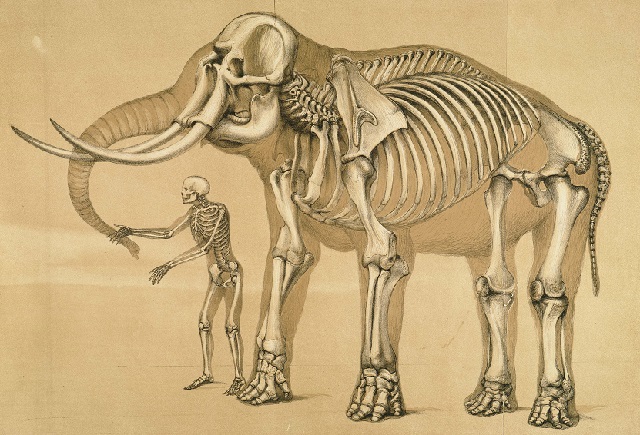 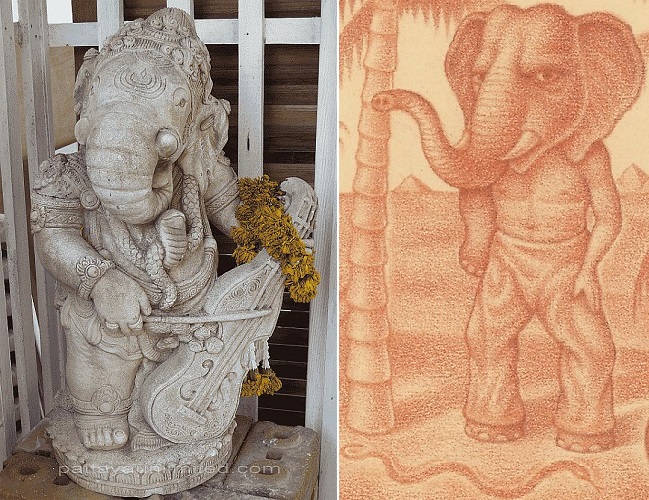 ​
We are also supposed to believe that cyclops did not exist. 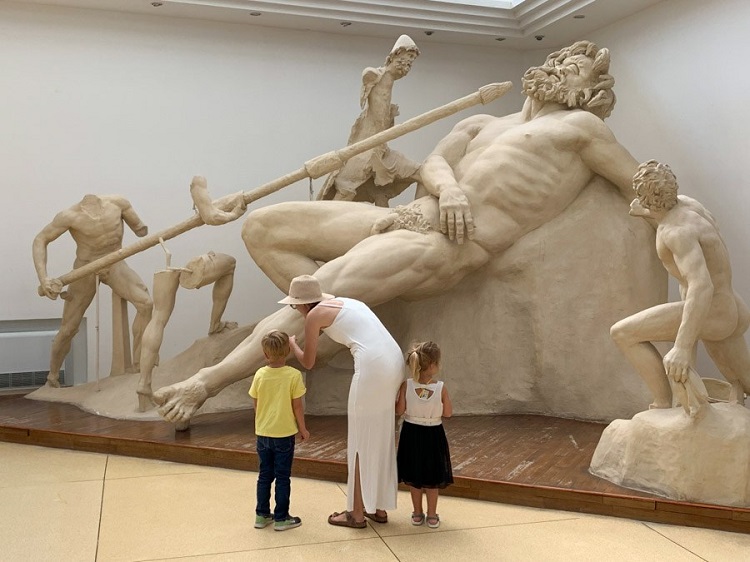 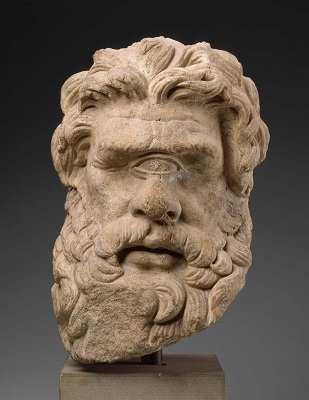 ​
I was unable to find any pictures of the actual "elephant" bones they allegedly keep at the Gallery of Paleontology and Comparative Anatomy. And I have no idea what plaster mold was given to Léonard Ginsburg to analyze.

The below 1657 publication casts doubt on the entire story. At the same time it is hard to blame its author for being skeptical, if all he had was a secondary source of information. 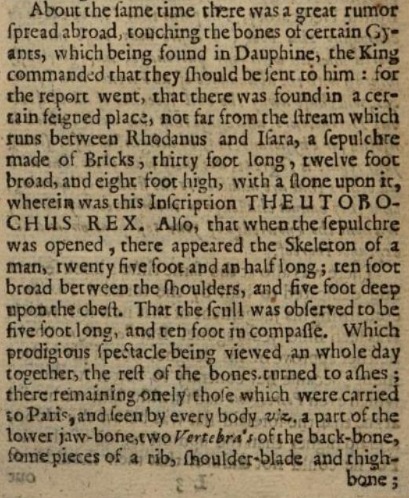 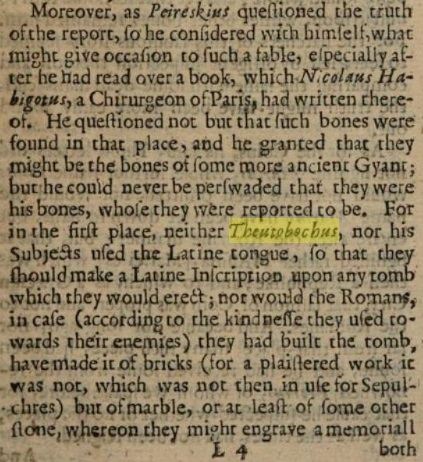 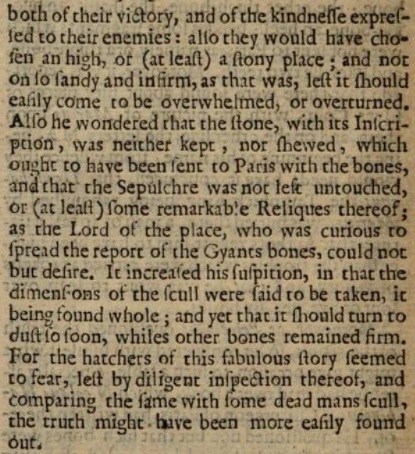 There are several 16th-17th century publications mentioning Theutobochus. Most are in Latin. If Theutobochus and Teutobod were indeed one and the same... could it add some credibility to the story? Let's see what else we have. 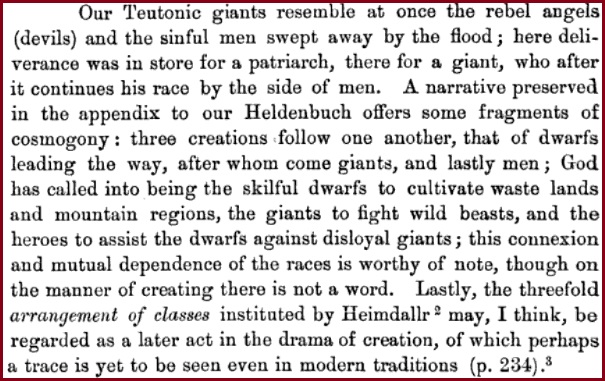 Teutons - Titans​
I got sucked into this rabbit hole. So far it appears that both Teutons and Titans were giants. Do we have any textual connection between the two? The first book I ran into, gave me more than I bargained for. The Sioux are in the mix? 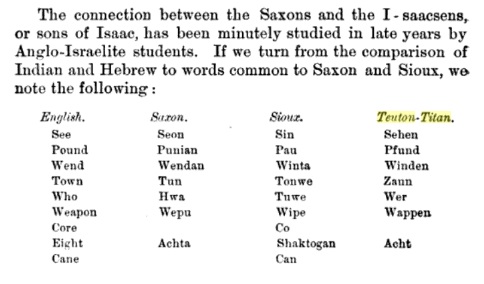 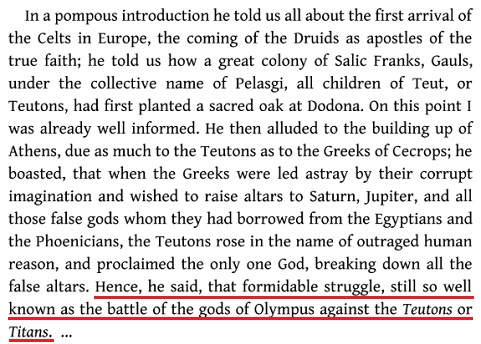 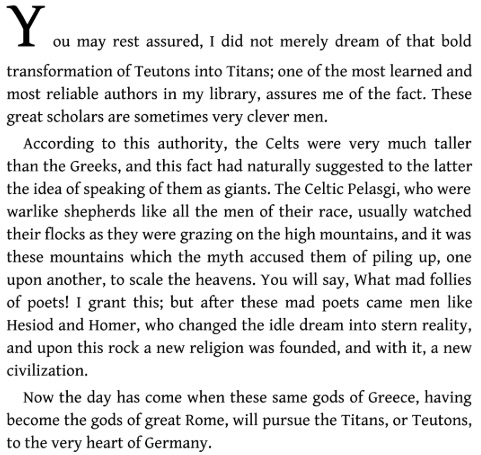 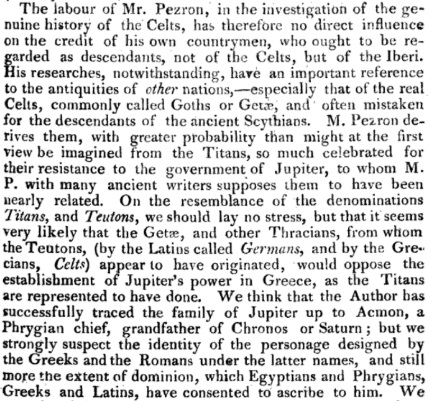 ​
I do not know if the above information is credible, but it sounds interesting enough to prompt further investigation.

KD: Anyways, too sad that our main stream historians have their hands tied. Who did Alexander Nevsky really fight in 1242?