Here we have another impossible, in my opinion, 16th century achievement. This time it is one of the oldest known dams. The Tibi Dam was built in Spain between 1579 and 1594. Before I go into the description of the dam itself, I wanted to emphasize that we are being fed this non-sense about the technological Renaissance of the 16th century.

I have a long standing issue with the traditional meaning of the word "Renaissance" itself, for the French "Naissance" means birth. And if we are talking about this hypothetical "re-birth", then an obvious question to ask would be what "birth" are we "re-birthing" from? Officially we are being told that the term "Renaissance" means some cultural "advance" from the Middle Ages. I call baloney on this substitution of concepts. If "Renaissance" was an advance to something new, it would not be called "Renaissance", for there was no previous "Naissance". We all know the real meaning to the "RE-something" - recreate, reprint, replay, redo, remake, etc. 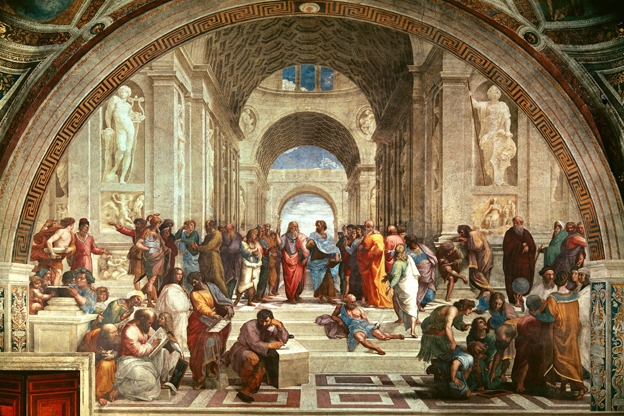 ​
When you google-image "Renaissance" you end up with a whole bunch of paintings, like the one above. I do not know what you see in those paintings, but I see a lot of people who do not belong inside the buildings they are portrayed in. I'm being honest with my own observations, and I do not believe for a second that the depicted society could build the presented structures. 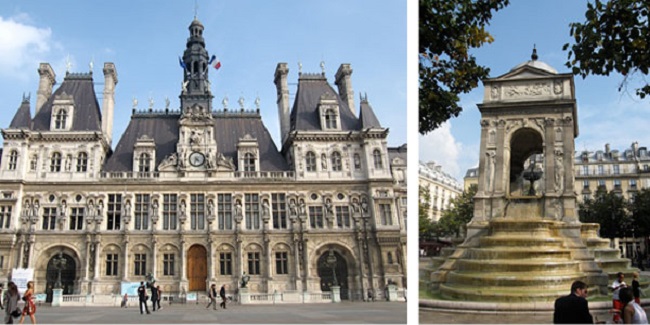 My opinion on the true meaning of the term "Renaissance" is as follows. A long time ago our civilization was technologically advanced beyond any wildest dreams of today. Then something catastrophic happened, and the world was put into those "Dark Ages". This concept is very easy to substantiate. Just imagine an event of Biblical proportions, like a Great Flood. The majority of people are dead, the infrastructure is destroyed. Peoples' individual skills are compartmentalized. So whoever survived could have been skilled in a certain area, but without certain supporting skills, those individual skills were often worthless. For example, what would a programmer, a plumber, a bank clerk, a philosophy professor, an aircraft controller do for their survival? Food stores do not exist any longer. Electricity is a forgotten legend from the past. Eventually these spread out individuals form groups for survival and food obtaining purposes. With time these groups develop a certain structure, and attempt to return what they had in the past. Obviously whatever knowledge was able to survive would be utilized to better the life of those individuals. That is where we have this "Renaissance" - an attempt to go back to what was available before.

I think our contemporary science substituted the original meaning of the term "Renaissance" to hide that technologically advanced society. Don't ask me why they would need to hide it. This is that million dollar question we all want an answer to. 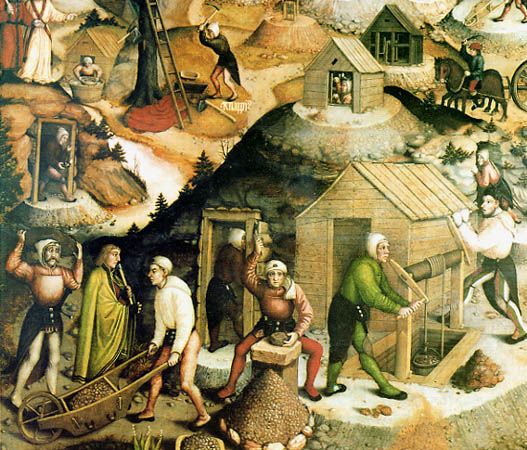 Alacanti aka Tibi Dam
Constructed: 1579-1594​
It was built during the years 1579 to 1594, to supply the arid region of Alicante with water for irrigation. Although the name of its constructor is not known with certainty, there are reasons for ascribing this work to Herreras, the famous architect of the Escurial palace. 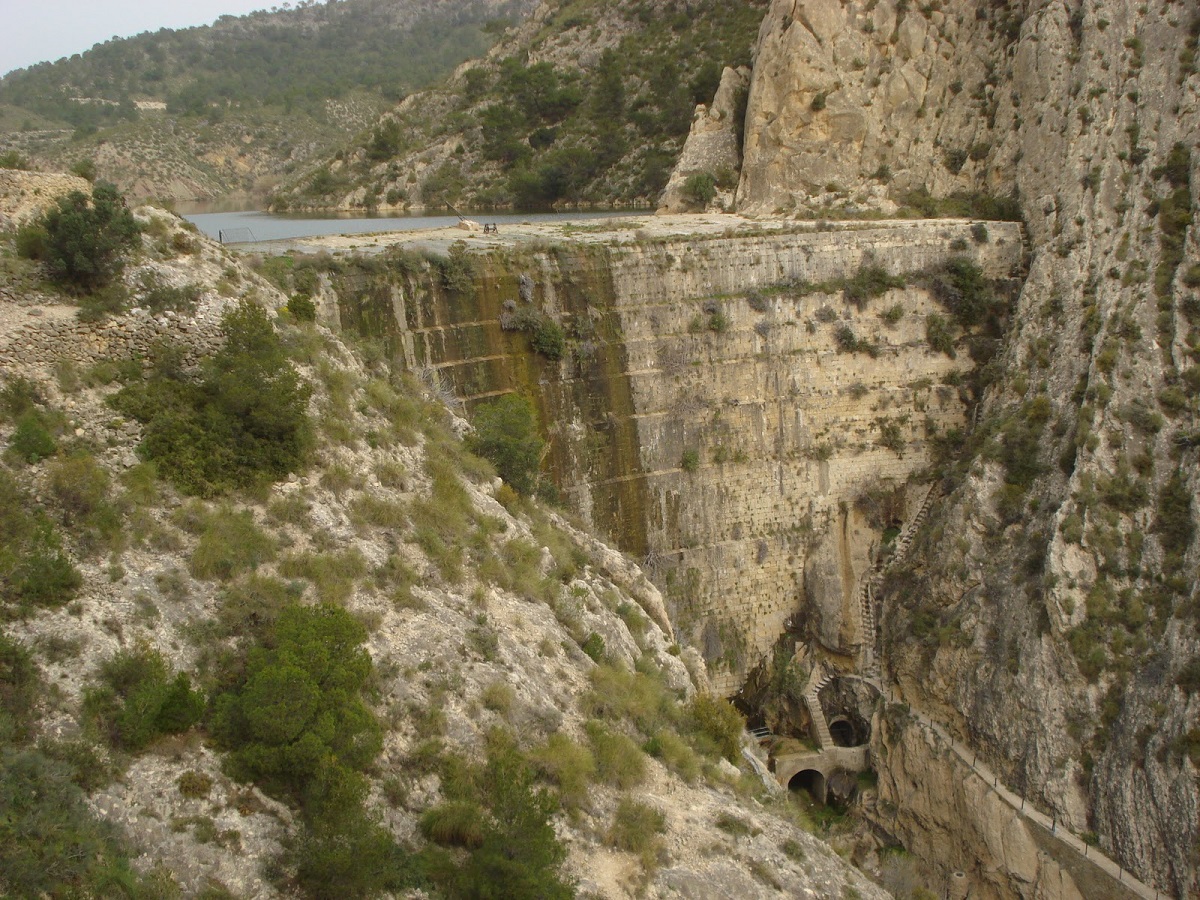 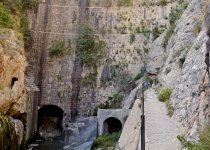 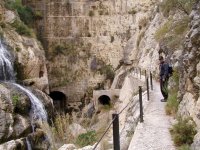 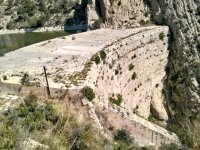 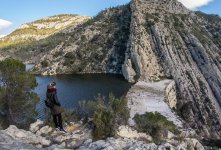 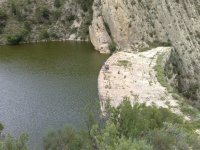 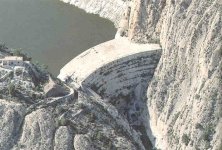 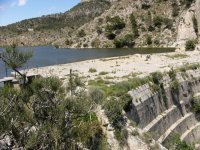 ​
So, what we have is this Tibi Dam, which was built some 420 years ago. The dam is still operational and doing well from what I can see. I hope everybody understands, that building a dam of this magnitude, which still stands 420 years later, requires a bit more calculations and engineering compared to, let's say, a three story brick building.

Here is an excerpt from what has to be done today to build a similar dam:

To suggest that this Tibi Dam could have been built by the known society of the 1590s is ridiculous. We can say that the dam exists, therefore it was built, all day long, but look at this society. Did they really possess the knowledge, skills and means to build this Tibi Dam? The dam whose architect is unknown, but rather is "suspected". As we are getting used to, there is an absolute ZERO proof of the construction of this structure, no documents, no nothing, just the dam itself. 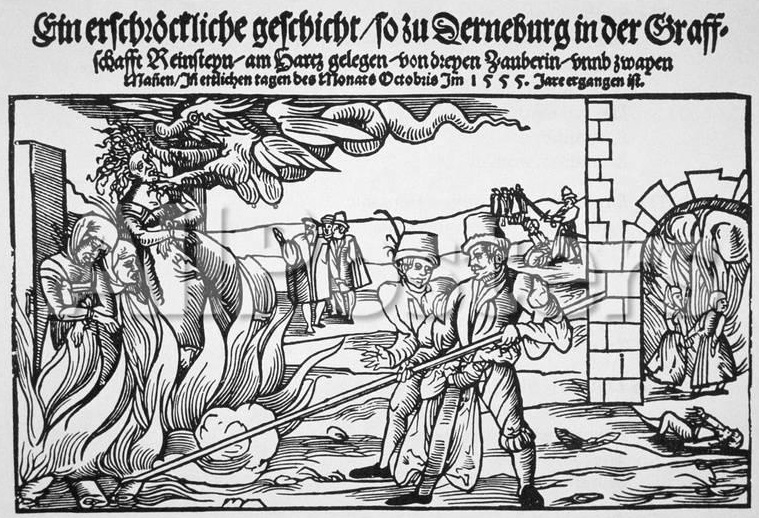 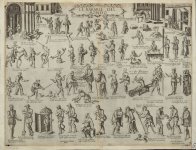 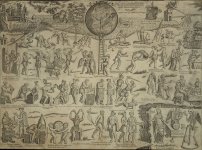 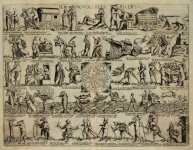 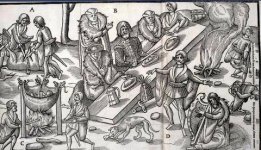 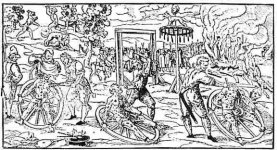 KD Summary:
It would be interesting to get an opinion of a civil engineer on what steps were required back in 1594 to build this dam, and what would have made the construction possible, what infrastructure would need to be in place, what engineering and computation skills would be required.
Click to expand...