The Industrial Exposition Building was located in Minneapolis, Minnesota. The building stood from 1886 to 1940 and was briefly the tallest structure in Minneapolis. In addition to smaller local exhibitions, it was the site of the 1892 Republican National Convention. 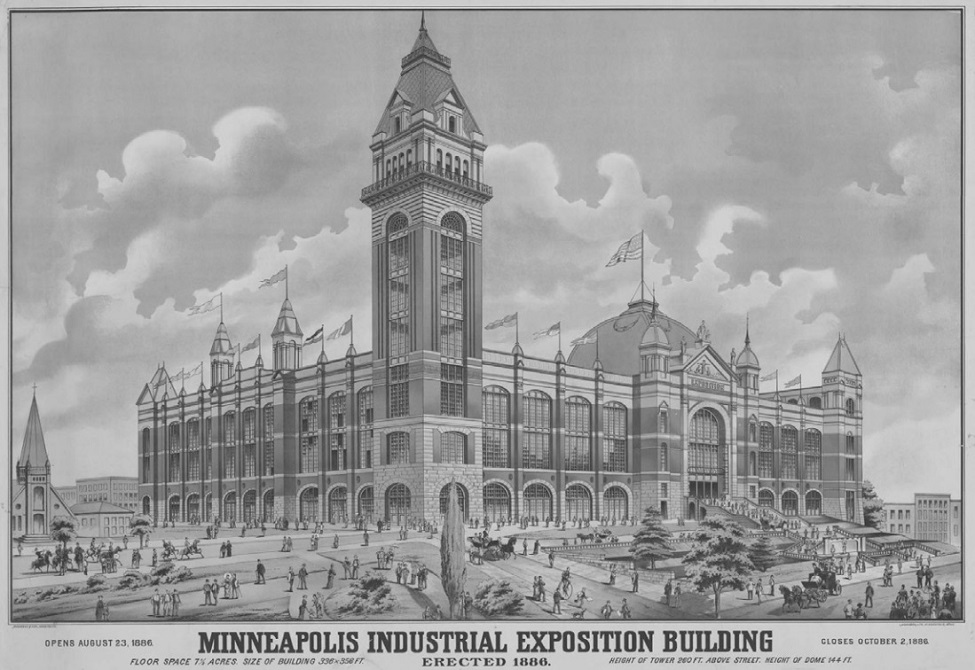 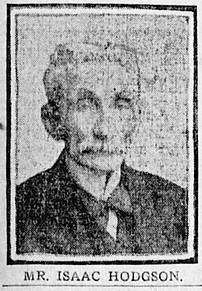 Link​
He was born in Belfast, Ireland in 1826 and studied at the Royal Academy. He went to work for architect Sir Charles Lanyon at the age of 16. He immigrated to the New York in 1848 and in 1849 moved to Louisville, Kentucky where he worked as an assistant architect working on a number of state governmental buildings. He died in Indiana in August of 1909 (Encyclopaedia of Indianapolis has an incorrect date and it must have come from a previous incorrect source.) 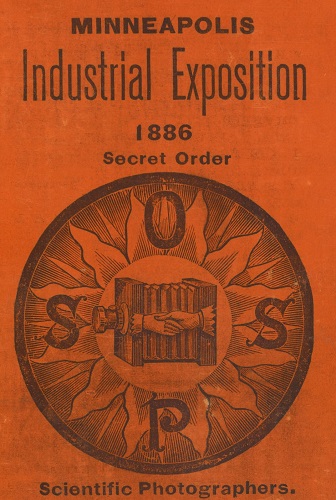 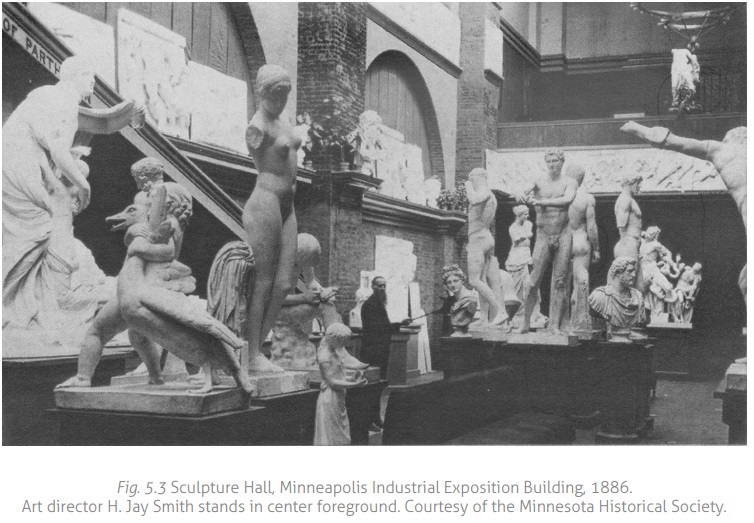 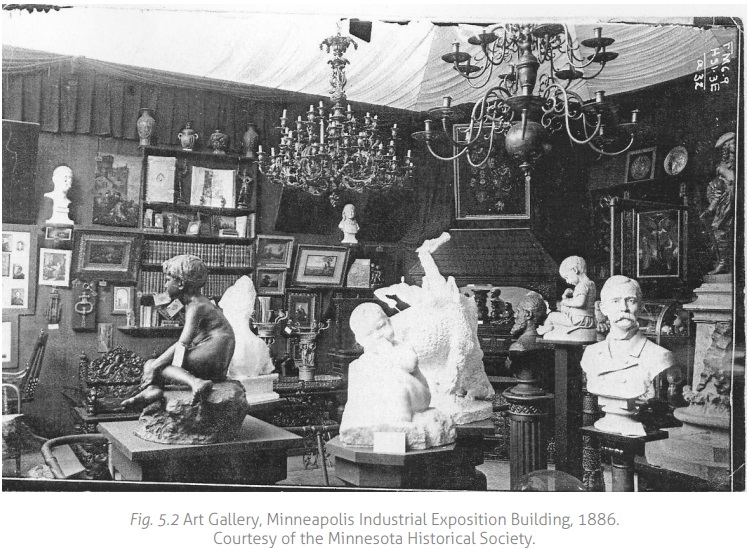 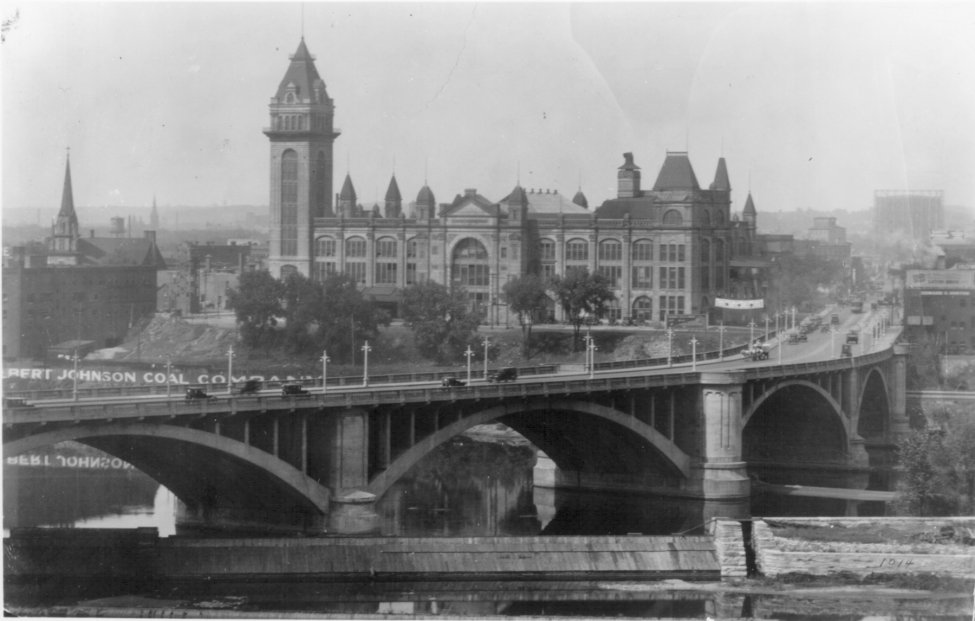 The building with the new 3rd Avenue bridge in the foreground, circa 1920's. 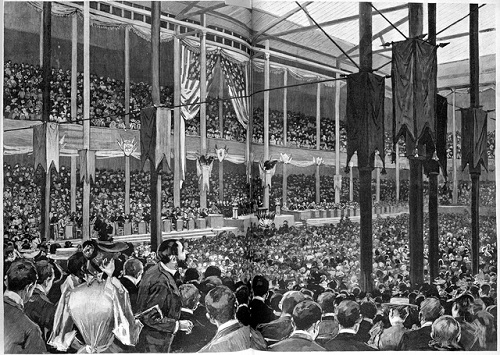 Depiction of the inside of the building when the RNC was there. 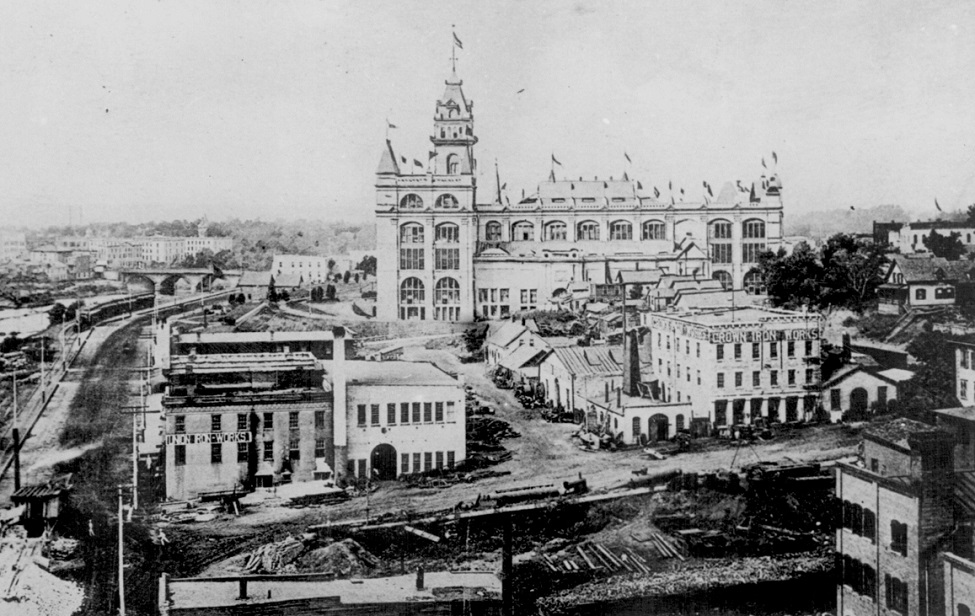 KD: Isn't it amazing that within 97 days they could build a permanent structure like this in 1885? They sure knew a secret, didn't they? On the other hand, may be we are the ones, who do not know the secret. Build for 250k, and sell it 10 years later for 25K. Sounds like a real success recipe right there.

What do we really know about that time?
Click to expand...