Book | 1892: Hartmann the Anarchist or The Doom of the Great City 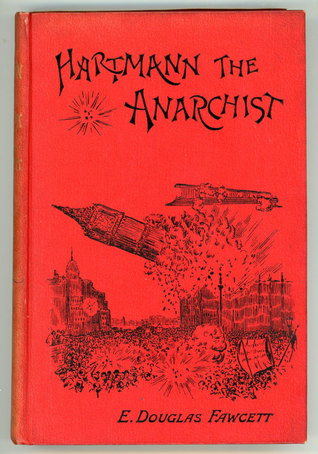 Hartmann the Anarchist or The Doom of the Great City is a science fiction novel by Edward Douglas Fawcett first published in 1892. It remained out of print for over 100 years and has only recently been re-published. 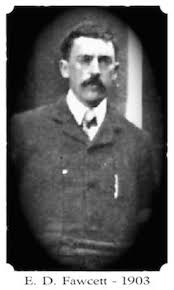 Hartmann the Anarchist or The Doom of the Great City​
The plot centers around Mr Stanley, a young moneyed gentleman who aims to stand for election as part of the Labour party in the early 20th century. Through his associations with many of London's most prominent socialists and anarchists, he encounters and befriends Rudolph Hartmann and 'goes along' with Hartmann's plan to attack London using his airship The Attila. 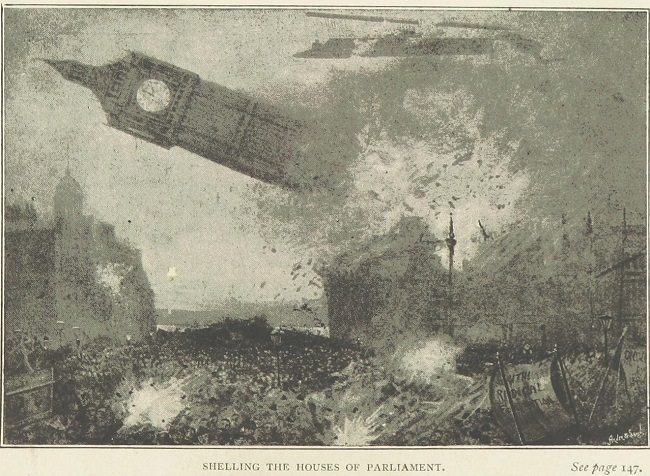 Much of London is destroyed by fire and shells in the beginning of their plans to replace civilization with anarchism: 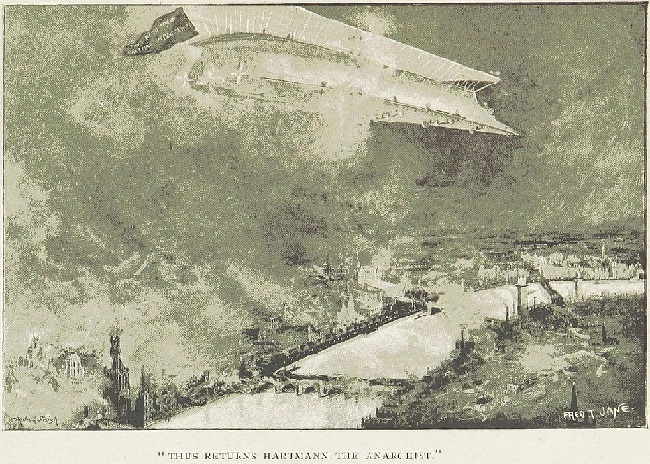 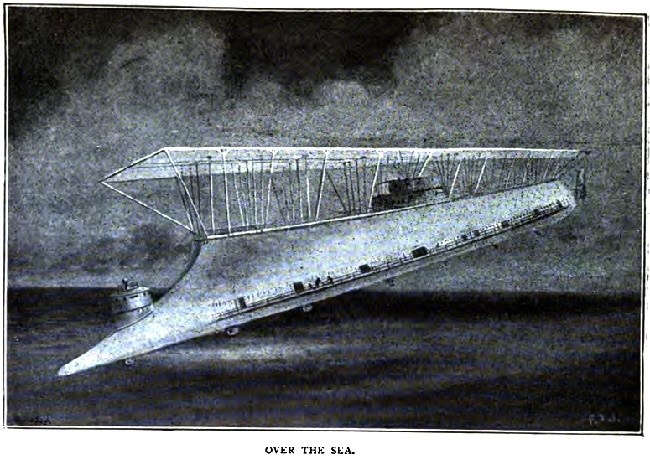 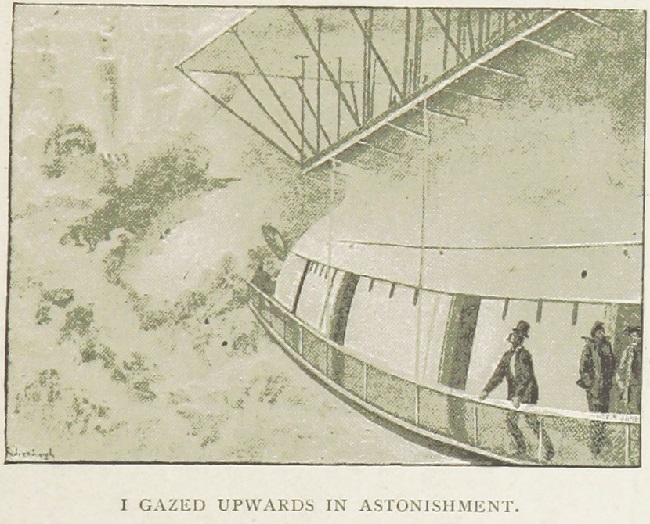 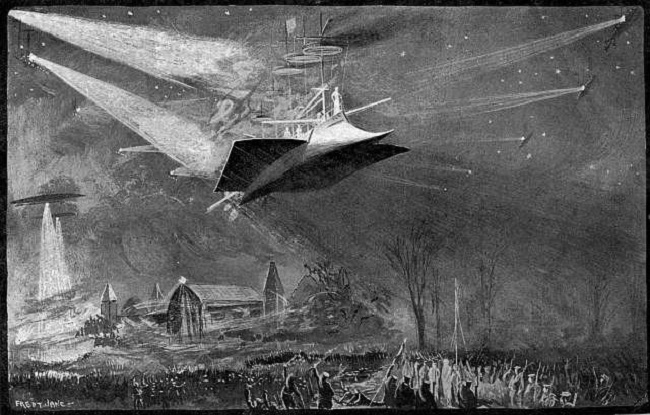 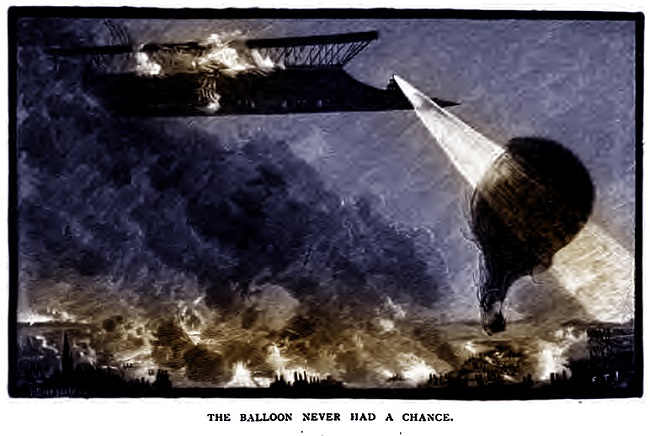 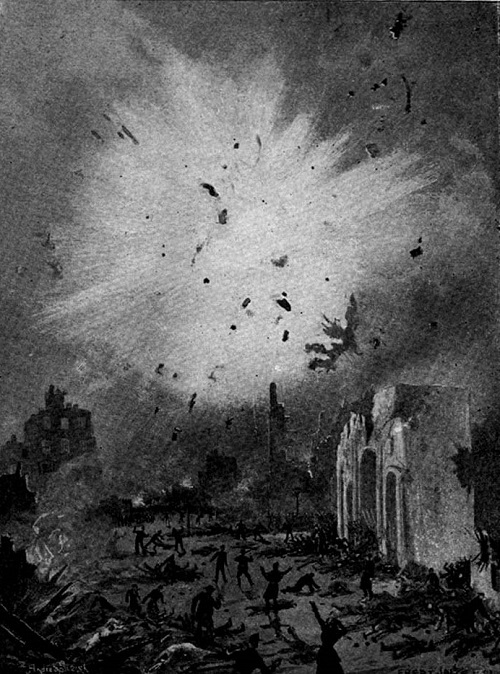 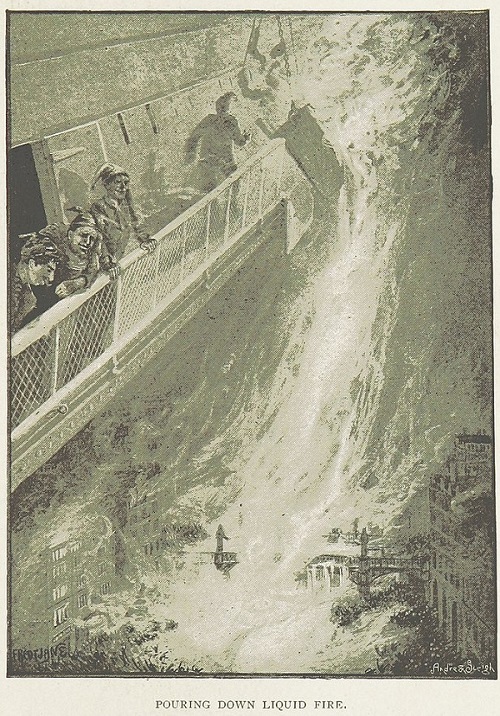 ​
KD: You can't really make some of this stuff up, but I will just live it at that. For those who want to read this book, there you go:
These books are up to $1k for the first edition. I was unable to find a PDF version of the author's second book Swallowed by an Earthquake. If you luck out, please post the link.