Hormoz Island in Persia: what happened to it?

The Kingdom​
The Kingdom of Ormus (also known as Ohrmuzd, Hormuz, and Ohrmazd; Portuguese: Ormuz) was a 10th- to 17th-century kingdom located within the Persian Gulf and extending as far as the Strait of Hormuz. The Kingdom was established by Arab princes in the 10th century who in 1262 came under the suzerainty of Persia, before becoming a client state of the Portuguese Empire.

The Island​
Hormuz Island, also spelled Hormoz, is an Iranian island in the Persian Gulf. Located in the Strait of Hormuz, 8 kilometres (5 mi) off the Iranian coast, the island is part of Hormozgan Province. 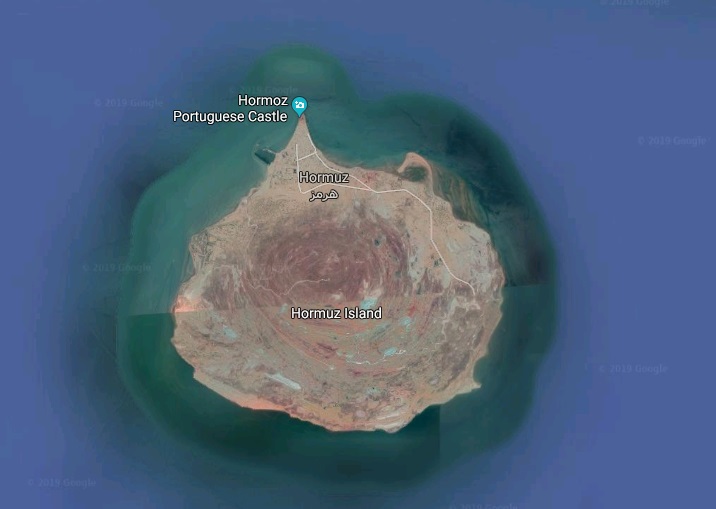 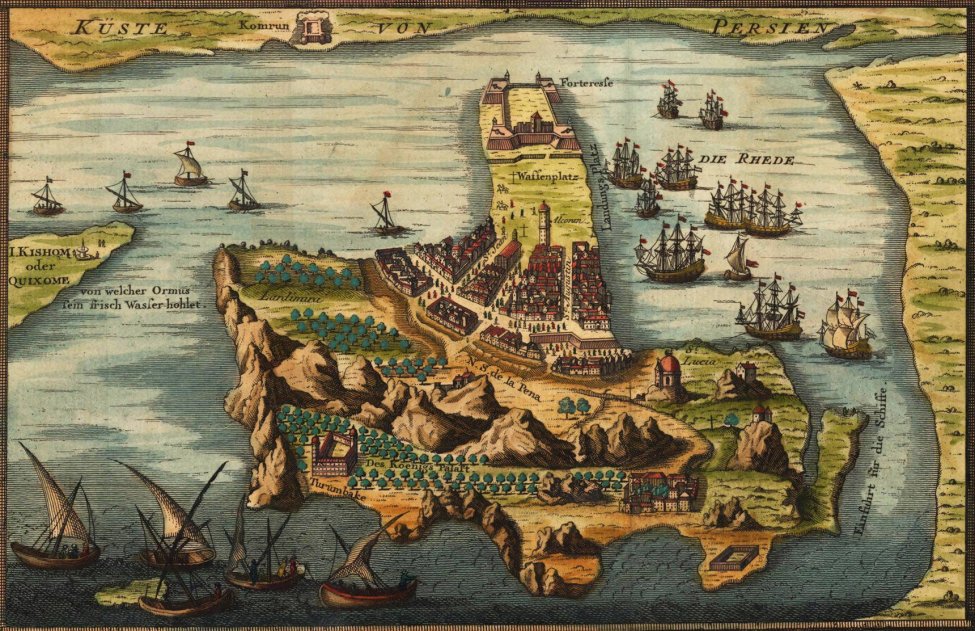 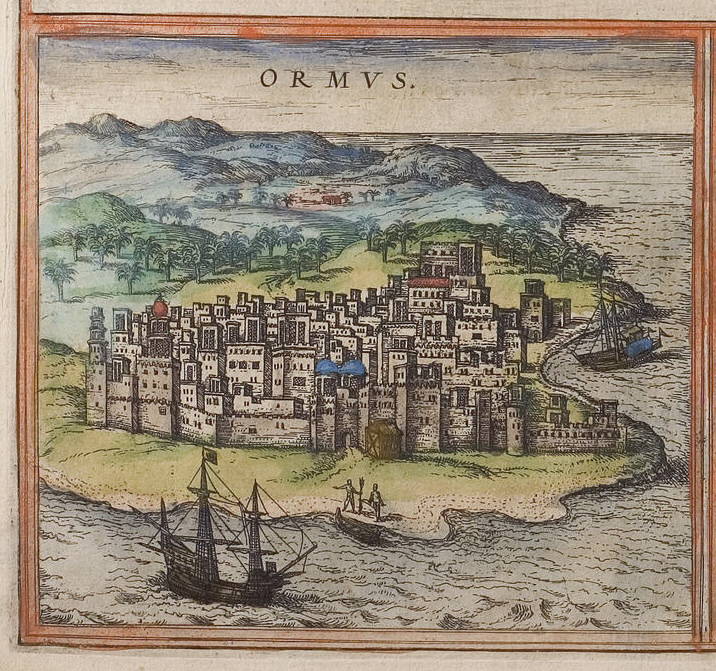 KD: Do I have the wrong island for 2019, or something happened back in the day to alter its shape and form? Also, does it look like the 1756 version of the island is... incomplete, as in missing two huge chunks of the island?

​
Check out the Star-Fort: Fortified city at Hormuz, Persia, Iran, 17th century. Illustration by Johan Albrecht de Mandelslo (1616–1644). Seventeenth-century German adventurer, who wrote about his travels through Persia and India. 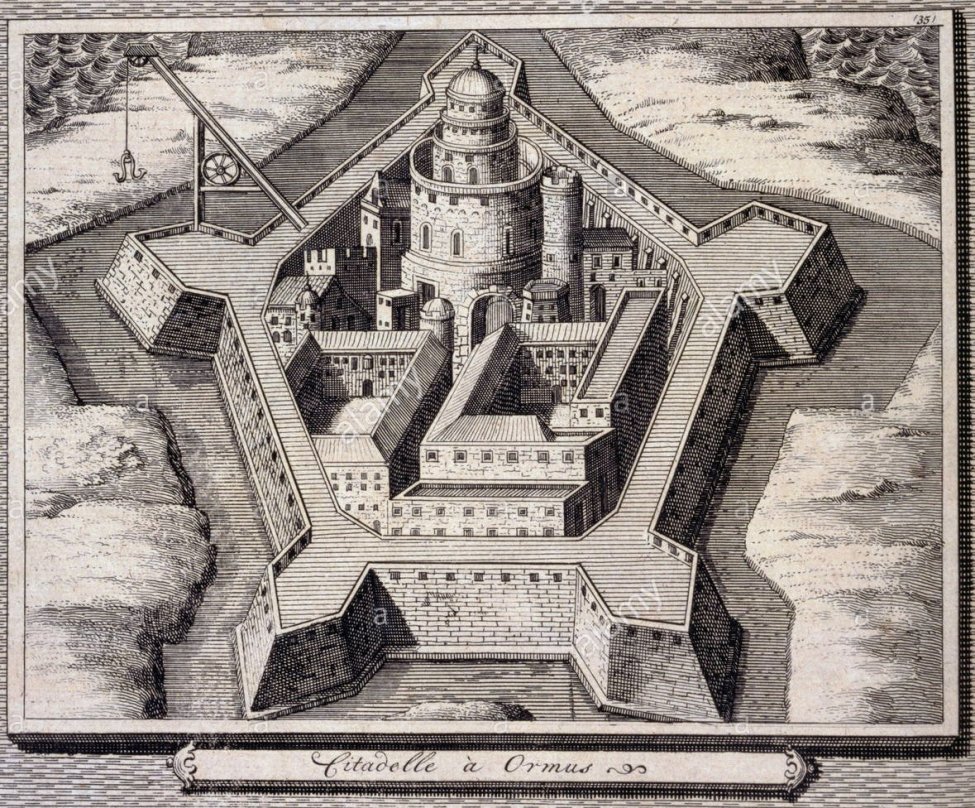 Portuguese household in Hormuz
What about the size difference between these individuals? 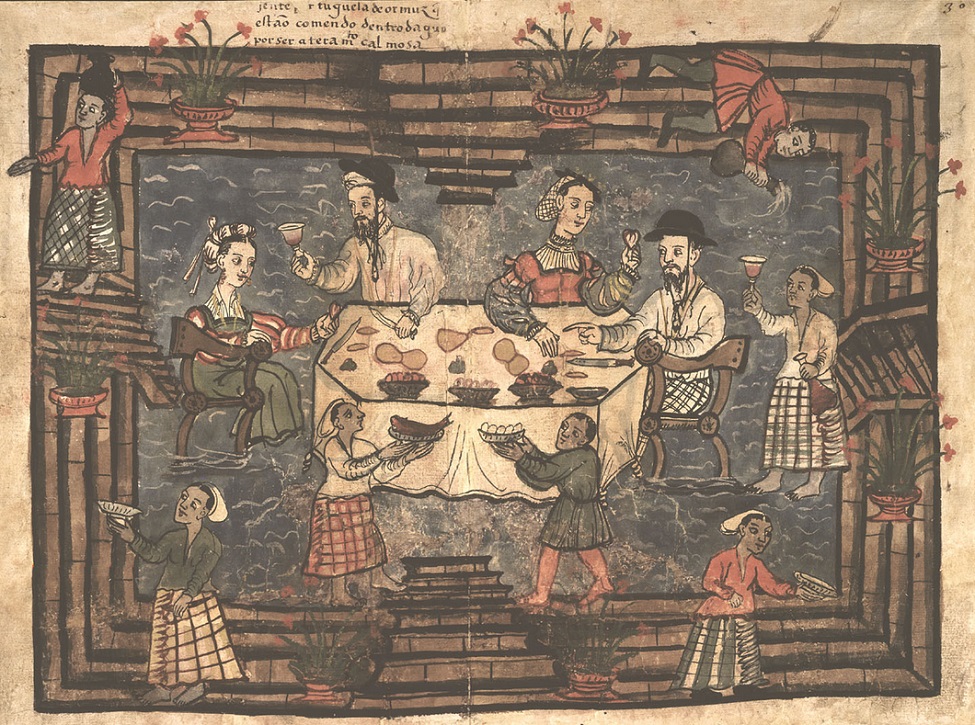 Some Pics​
There are some interesting pictures in the Google Maps. 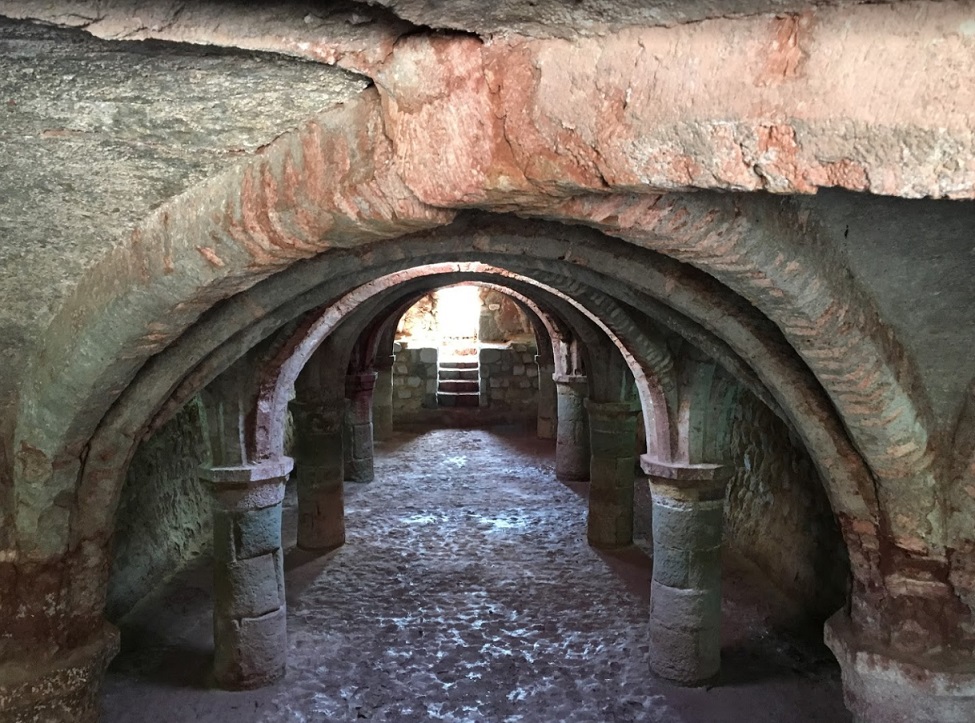 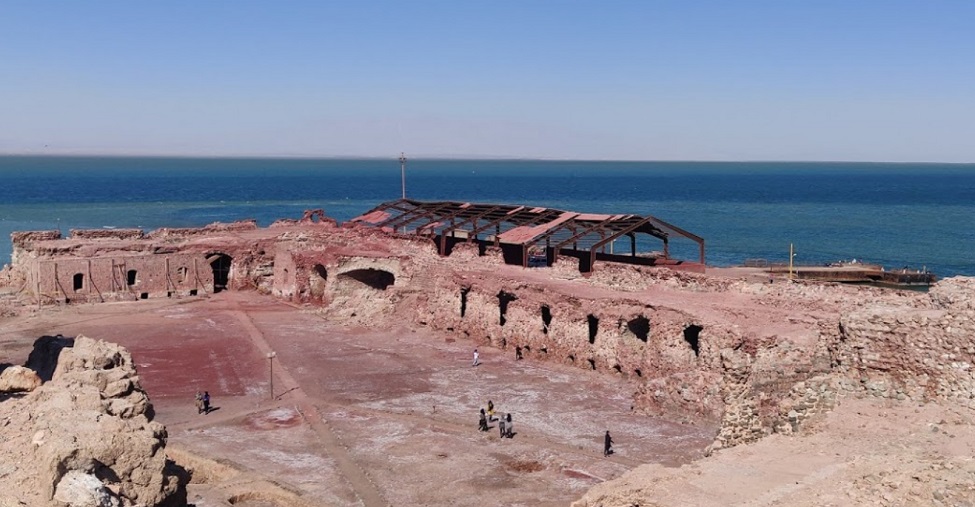 Very good find my frend. The island did not get nuked. but it got sand blasted - literally. By now you know my theory of the cataclysmic flood of 300 years ago that ended the tartarian civilization. As i was looking on modern maps to find more traces of the disaster i figured out where the desert of the middle east came from. Almost all of the countries with the "-stan" in the name as well as Iran and parts of eastern Arabia were covered by a layer of sand. The culprit this time is the Caspian Sea. As the shockwave traveled south, it hit the Caspian Sea and this one went wild flooding south and east, flooding over the land forming many other salt lakes and eventually spilling in the Persian Gulf. The island of Hormuz fell victim to this disaster and got completely covered by sand and mud deposits from the Caspian Sea. If you look at pictures of it you will see that the island is now formed of mostly compacted sand. It is like making a nice lego house, then dumping a bucket of sand on top of it.
If you look closely at the northern tip you will see that the beautiful star fort is still there, but now more than half buried in sand. A close inspection of the beaches show great signs of flood damage and sand deposits.
If one examines some older maps of Asia one will notice that the Caspian Sea was twice as large as it is today and it stretched further east, almost to where the Aral Sea is now. The Aral is in fact one of the remnant "puddles" from the eastern spill of the Caspian. I will post one of the maps of Asia i found that has some interesting features, like a big Caspian sea and some great lakes in central Asia that are no more. 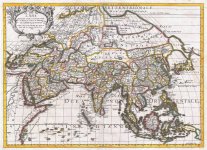