London: Chronology of Events published in 1686 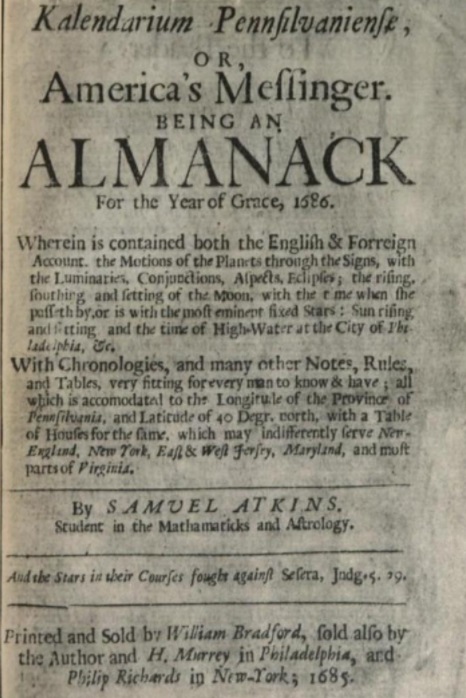 ​
It's kind of important when the book was published, because the below list of events says "since". Correct me if I'm wrong, but it sounds like we are being shown the time gap between the current year at the time (let's use 1686) and the listed events of the past. 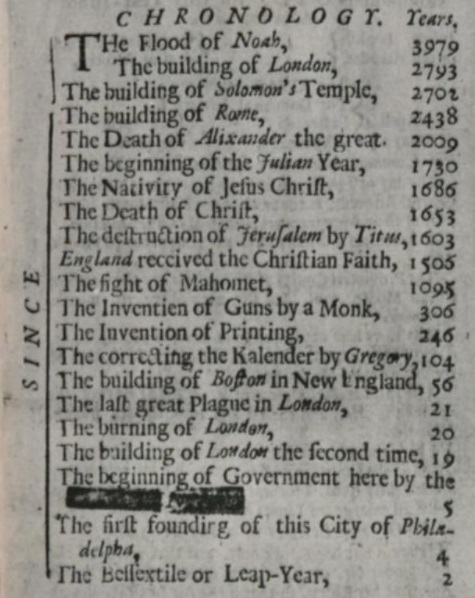 ​
Let's start with the city of Philadelphia.
The great Fire of London happened in 1666 per the PTB.
The dates appear to be matching the PTB narrative for the most of the above-listed events. But... what's up with these?

KD: A quick scan of other listed dates appears to be more or less correct.

I don't know if i am reading this right but how could London (Londinium) be built before Rome, if it was built by the Romans?
Do we have another Rome to add to the list.

Maybe Rome Wasn't built in a day.
You must log in or register to reply here.
Similar articles